A day – or longer – in Zoutleeuw 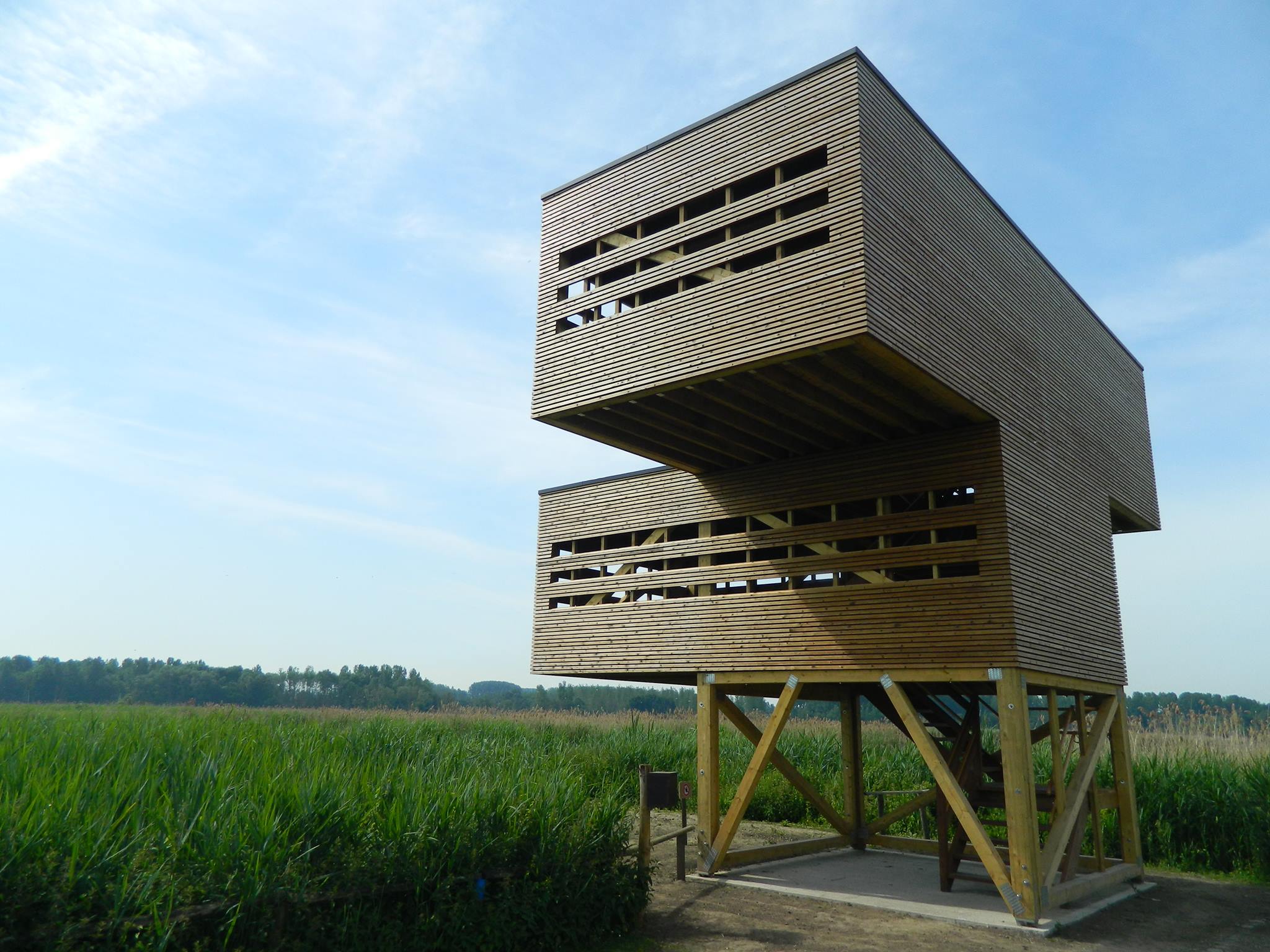 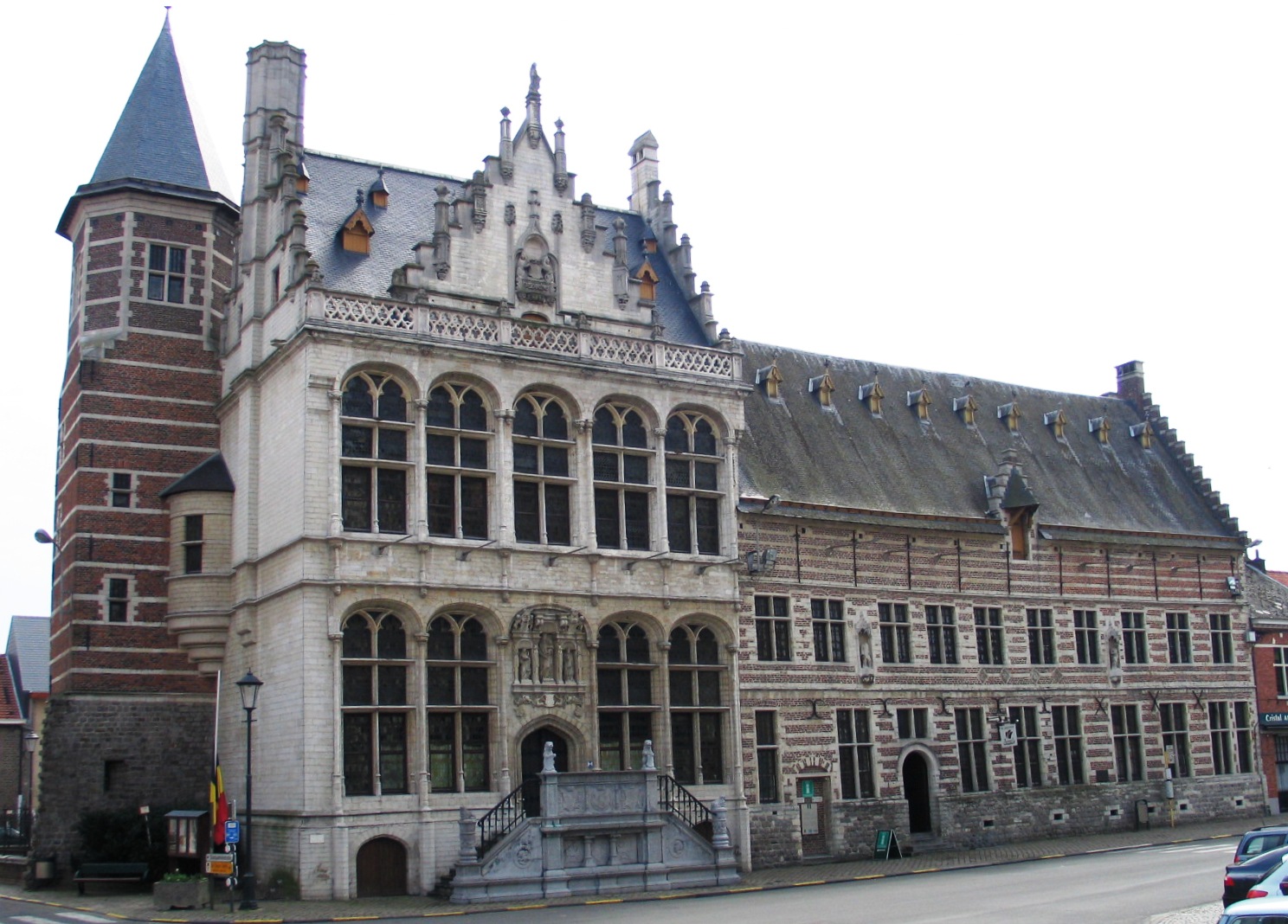 First of all, let’s deal with its strange name. Zoutleeuw. Does it originate from the times when lions (leeuwen) with a taste for salt (zout) roamed the hills of Limburg? Not at all. Until the 16th century the village was simply called Leeuw. Disappointingly, it has nothing to do with lions at all. It’s believed to be a corruption of the old Germanic word ‘hlaiwa’, meaning a tumulus or barrow. The salty bit was added much later, probably referring to the salt tax that Leeuw charged neighbouring villages.

Today, Zoutleeuw is hidden away; found only by those seeking it out. The E40 flashes by to its south. Shoppers descend on the larger Tienen and Sint-Truiden. But things were different in the twelfth century. Then the town — still called Leeuw remember — was situated on the important Brugge-Keulen trade route. Even more important, it was the first/last border crossing between the Duchy of Brabant and the principality of Luik. In 1312 Leeuw was named one of the most important cities in Brabant.

Such a strategic location demanded strong town walls — dating back to 1130 and still evident today. In the fourteenth century four new town gates were added. Soon afterwards, a new garrison was built to house the soldiers sent to Zoutleeuw to keep law and order in such a bustling and economically important place.

Alas, by the sixteenth century Zoutleeuw was struggling to maintain its reputation. In 1525 the navigability of the Grote Gete River was extended to Tienen, which became the most important centre of trade in east Brabant. The Flemish cloth industry began to decline in the face of English competition, resulting in less trade with Germany. In retrospect, the construction of Zoutleeuw’s magnificent Town Hall in 1529 was more of a swan song than a demonstration of its wealth.

Worse was to come.

The great flood of 1573 submerged most of the town, and the resulting plague decimated its inhabitants. Five years later the Spanish army plundered what was left of Zoutleeuw. The final nails in Zoutleeuw’s coffin were three huge fires between 1676 and 1706.

Amazingly, much of Zoutleeuw’s splendid past can still be seen. The Town Hall was renovated in the nineteenth century and is a wonderful example of early-Renaissance architecture. Alongside is the small but splendid Cloth Hall which dates from 1317. Opposite, the huge St. Leonardus Church looms over the Grote Markt. All three buildings can be visited, while an interesting four-kilometre walk takes in the remnants of the town walls and town gates. It ends up on the Grote Markt where you can enjoy a drink on the terrace of one of the cafÃ©s, while admiring other remarkable buildings such as the Spiegelhuis (Grote Markt 23) and the Huis de Rode Leeuw (Grote Markt 12).

By now you might be ready for lunch. The Peppermill (Grote Markt 20) is an American sports bar/restaurant that does a mean Smokehouse Combo Burger and a gorgeous Blueberry Cheesecake. For the more refined palette, Restaurant L’Air des Sens in Vincent Betsstraat offers an 8-course meal that focuses on local produce and regional specialities.

Fully replete, it’s now time to work off those calories, and there’s no better place to do this than at Het Vinne, the provincial nature domain located just two kilometres from Zoutleeuw’s Grote Markt. It really is a lovely area to walk in. It too is swathed in history. Het Vinne is mentioned as way back as 1278 as an area set aside for the inhabitants of Zoutleeuw to cut peat for their fires. Peat-cutting ceased in 1844 when the Union AllumetiÃ¨res company planted the area with poplars which they harvested to make matches. When the match-making industry fizzled out, the province of Brabant purchased the whole area and converted it into a recreational/nature park.

They have done an exceptional job. The lake, reed beds and surrounding woods have been carefully nurtured to encourage a wealth of wildlife. Birdwatchers come from far afield to spot the rarities that frequently drop in during migration. Osprey, spotted crake, purple heron, little bittern, great reed warbler and whiskered tern have all been sighted in the last few months. The marshy areas hold large populations of green frogs, marsh frogs, toads and newts. And on a sunny day you won’t know where to look next as hundreds of dragonflies zoom by, with glorious names like green-eyed hawker, four-spotted chaser, black-tailed skimmer and large redeye. 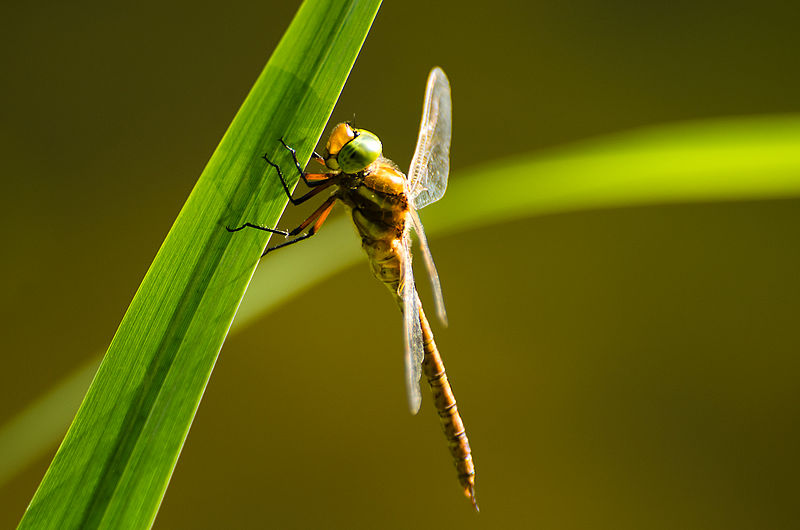 What I particularly like about Het Vinne is that it is very children-friendly. You may find it hard to drag your offspring away from the large playground at the entrance, but once you do they will find plenty more to occupy themselves. This includes the visitor centre with a lot of easy-to-understand displays; an insect hotel and a bee village; a cute collection of rabbits, sheep, goats and donkeys; and part of the forest where they can run wild, jump on tree trunks, build camps, and pretend they are Bear Grylls.

Also, there are numerous well-signposted walks around the lake. You may have to hold your little one’s hands tightly on some of the boardwalks that extend over the water. But they are well worth following as they lead to no fewer than four observation hides to give close-up views of the local birds.

After all that exercise you’re probably in need of some more sustenance, so you’ll be pleased to know that Bistro Het Vinne offers an excellent selection of drinks and meals. As the terrace overlooks the children’s playground you can relax over a Herkenrode Triple while keeping an eye on the kids as they burn off their remaining energy.

Now there’s just the evening left! For the perfect end to your day in Zoutleeuw, what about a balloon flight? Rainbow Ballooning specialises in flights over Zoutleeuw and the surrounding region. One of their packages even includes a barbecue at Het Vinne. You’ll be in the safe hands of professional pilot Bart Liesmons.

Or if you like to keep your feet on the ground — sometimes — you can rent bikes at Het Vinne and take off for a pleasant evening’s cycle ride through the region. One interesting 33-kilometre route starts in Het Vinne and passes through the valleys of the rivers the Kleine Gete and Grote Gete.

Finally, if you think there is enough to do in and around Zoutleeuw for longer than a day — and there certainly is — then here are two possibilities for an overnight stay. Hof Ter Wallen is a charming vacation house to rent for a weekend. This beautifully restored 17th century farmhouse features a cobbled courtyard, cherry orchard, peaceful rose garden, and fully furnished and well-equipped rooms. Alternatively, Bed & Breakfast Het Leeuwerveld is located right next to Het Vinne and offers three 2-person rooms.