Animals in the First World War 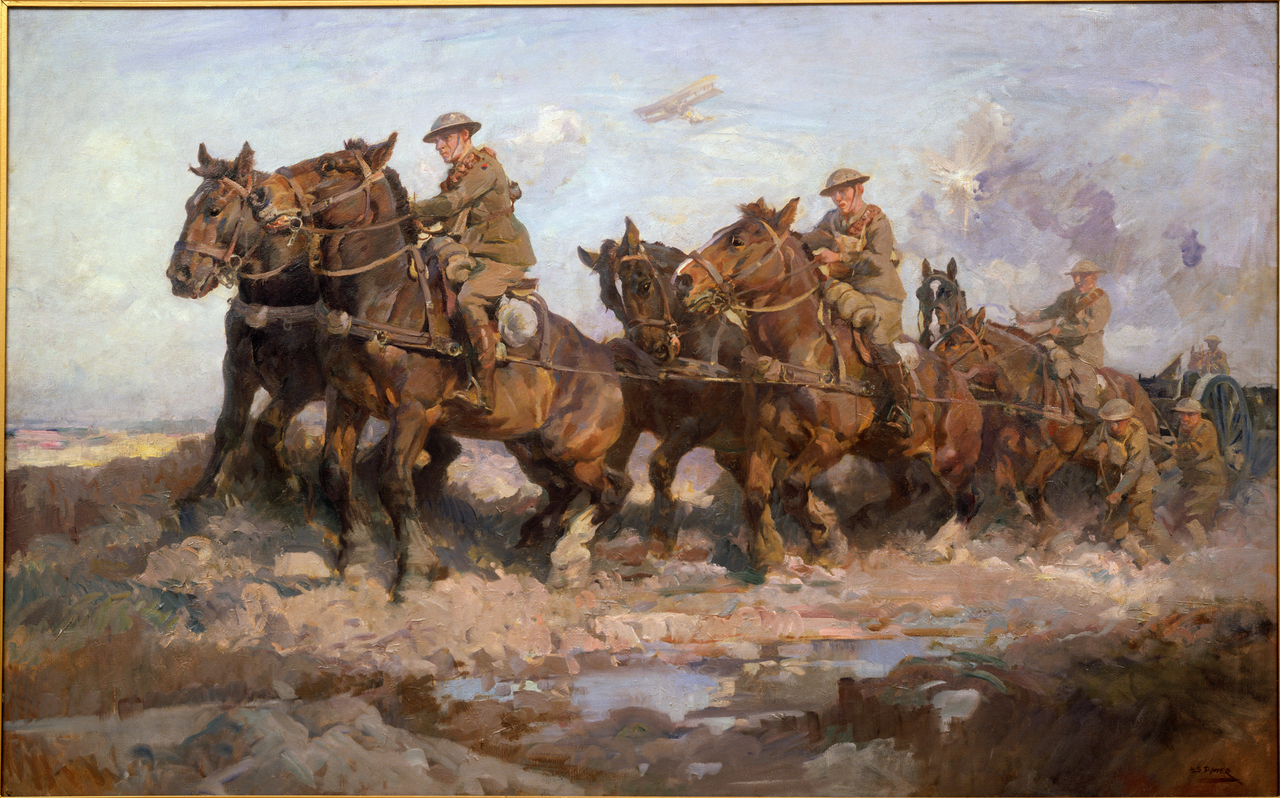 An often forgotten consequence of the First World War concerns the millions of animals who suffered and died during those tragic four years.

I am indebted to my fellow blogger The Bruges Vegan for this topic. She wrote this highly interesting and relevant post on the use of animals during the First World War.

The statistics are horrendous. Over 8 million horses and donkeys, and over 1 million dogs, died on the front line. The article I refer to above also brings our attention to the animals used for experimental reasons during warfare, and the destruction of the local fauna on the Western Front.

Of course, animals have always been used in warfare, from the massed ranks of the war elephants in various Indian wars, the machine-gun carrying camels of Persia, to the pigeons fitted with cameras during the Second World War. There was nothing innovative about the use of horses and dogs to carry weapons, ammunition, men etc.

But it’s hard to come to terms with the horrendous conditions that these animals worked in. (Not that the humans involved were in humane conditions either!). Although, having said that, there are examples of high-quality care being lavished on these animals while on the front line, or afterwards when recovering from their injuries. But it seems that these are exceptions rather than the rule.

Another aspect is the huge scale of the deaths. The statistics are simply mind-boggling. 8 million horses died. Let’s try and put that into context. Imagine collecting all the horses within the European Union today and transporting them to Belgium and northern France. You would still only have delivered 5 million animals. So you add all the horses in Russia, but that’s only another 1.3 million.

It’s just another sad page in the horrific story of World War One.

6 thoughts on “Animals in the First World War”