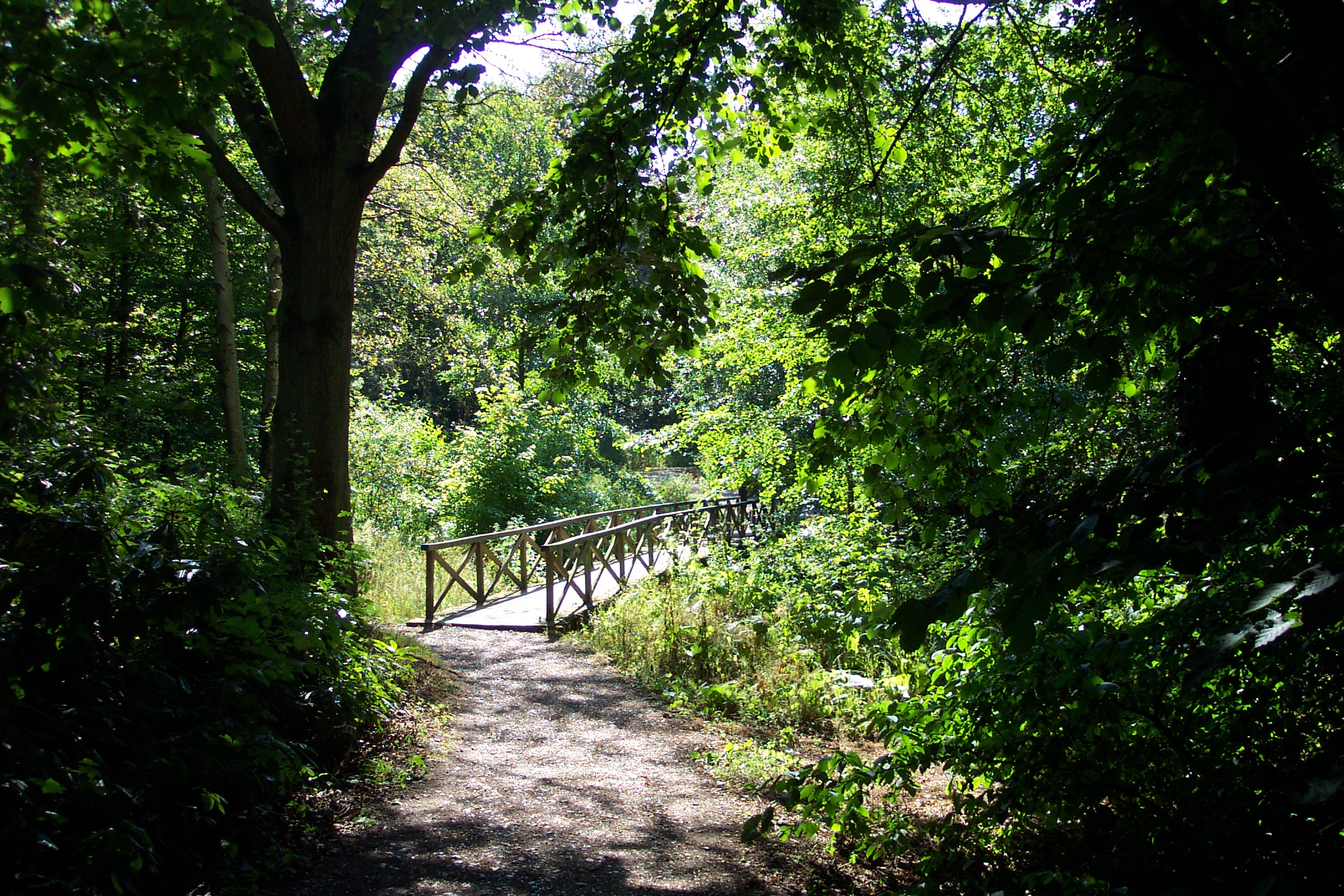 Deep into the Ardennes, between Martelange and Habay-la-Neuve in the province of Luxemburg, is the huge 7000-hectare Anlier Forest, one of the biggest forests in Belgium. Its northern slopes reach an altitude of 517 metres and are drained by the tributary streams of the River SÃ»re, which flows into Germany as the Sauer and eventually into the Moselle. The forest is so vast that parts of it are virtually unexplored. Living in its deeper recesses are deer, wild boar, badgers, foxes and wildcats. Visit the area in the summer and look for rare breeding birds such as great grey shrikes, red-backed shrikes, and the specialty of the region: black storks. I have enjoyed many hours walking along the banks of the rivers SÃ»re and GÃ©ronne hoping to catch a glimpse of an otter, which is making a comeback in this region. Unfortunately so far I have been unsuccessful. Beavers have also been re-introduced into these river systems.

The whole area has a good touristic network and can be explored by bike or on foot. A good starting point is the tourist office on the Grand Place in NeufchÃ¢teau. A particularly attractive walk starts from Volaiville and gives you close-up views of two watermills on the GÃ©ronne. 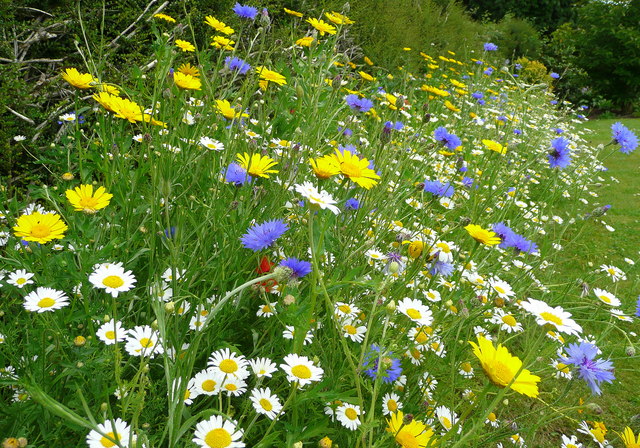 A great site to visit for amateur botanists is the ChÃ¢telet Meadow in Habay-la-Neuve. An extensive river meadow has been carefully managed to produce a luxurious display of wild flowers, which in turn attracts a wide range of insects — particularly butterflies. Choose a hot sunny day and take your wild flower guide and your butterfly identification guide with you: you’ll need them both! Or simply marvel at the diversity of plant and animal life in the area.

Other natural sites to visit in the area include the nature reserves of Molinfaing, GÃ©ronne and LouftÃ©mont-Vlessart: information is available at the tourist office in NeufchÃ¢teau.

For something completely different, try La Remise in Offaing. It’s a Museum of Rural Life. This very unusual, almost quaint museum is located in Offaing, a few kilometres beyond NeufchÃ¢teau when travelling in the direction of Arlon. It’s a personal collection of rural items created by Edgard GrÃ©visse. It includes an almost random display of cast-iron stoves, agricultural equipment, tools, hunting boots, clothes and general oddments.Â  Monsieur GrÃ©visse will be all too happy to regale you with stories of their origins and use.

Feel free to Buy Me A Coffee to help with my expenses! Thank you!