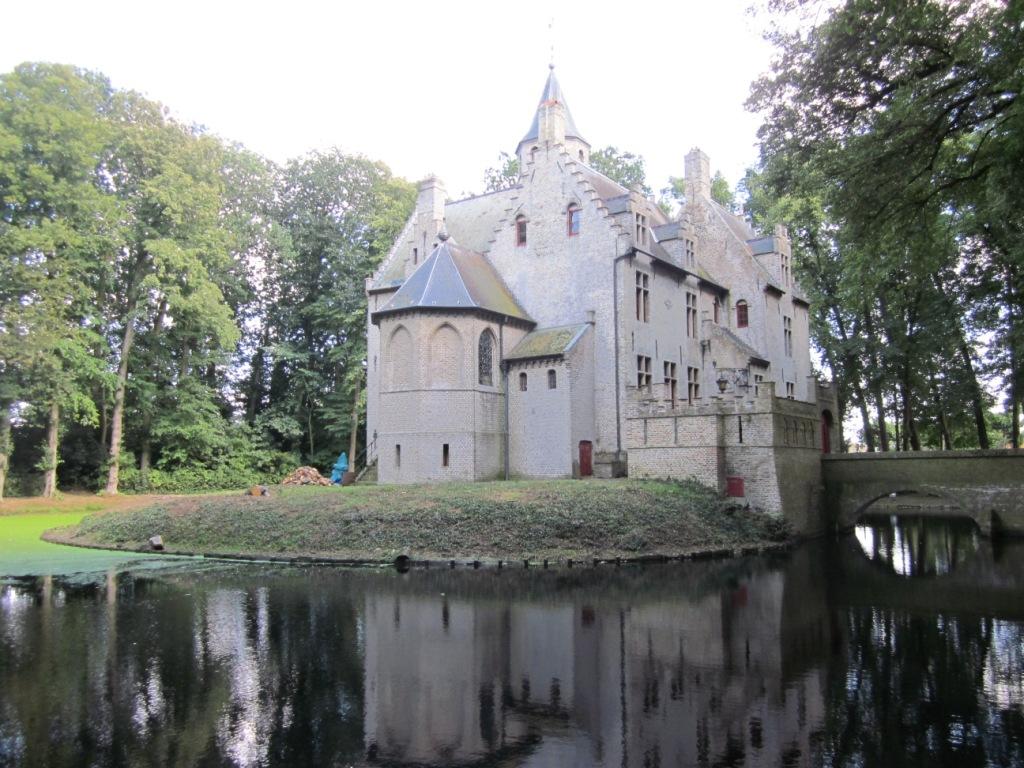 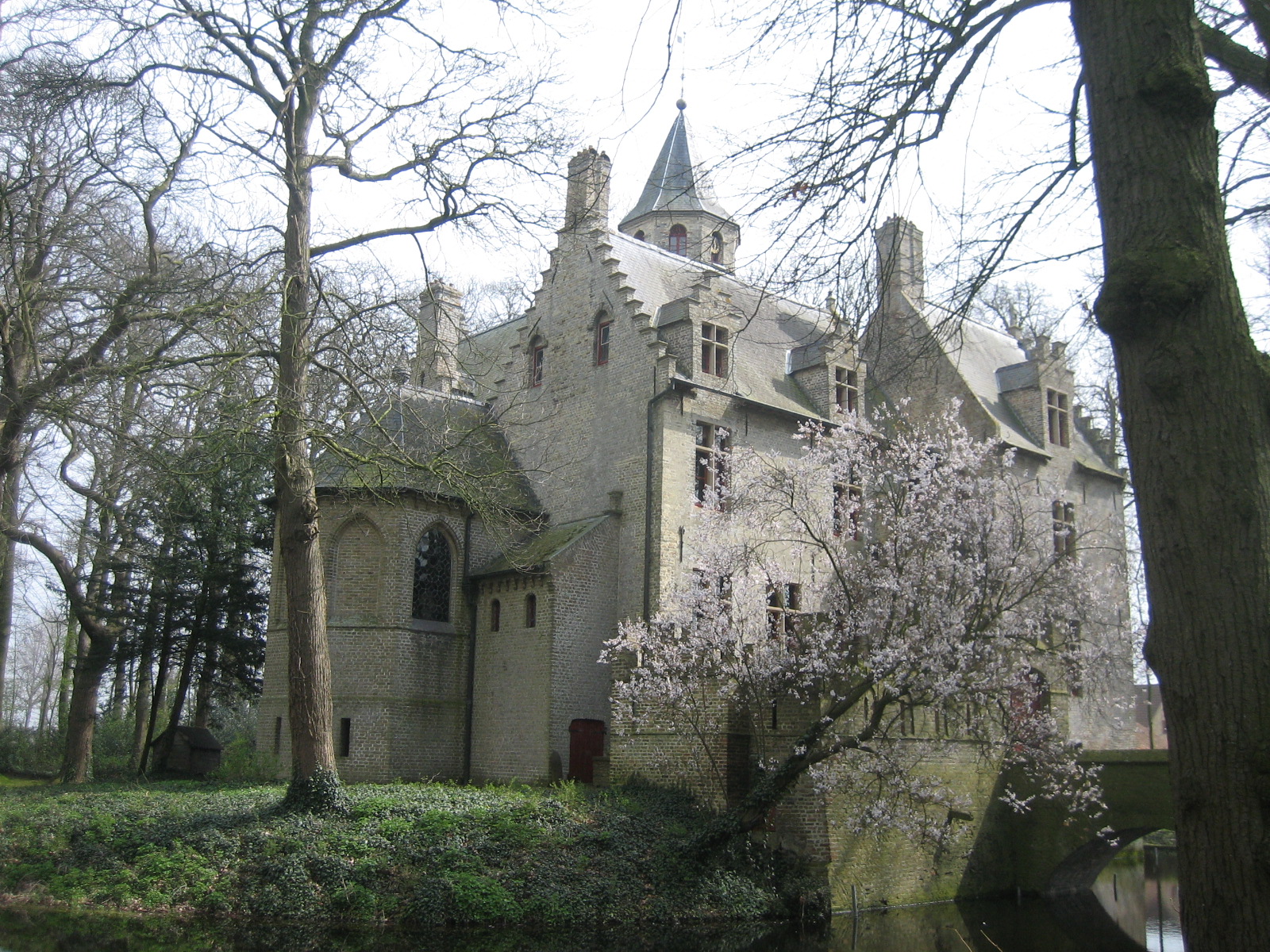 Beauvoorde Castle – looking 200 years older than it actually is

From the outside, Beauvoorde Castle appears to be a perfect example of a 17th century castle. But don’t be deceived. It was actually created in the late 19th century through the romantic vision of one man. In 1875, wealthy nobleman Arthur Merghelynck fell in love with a ruined castle in the tiny village of Wulveringem, West Flanders. He was attracted by its picturesque setting, but also by its potential to fulfil his grand scheme.

Merghelynck was an incurable romantic who resented the increasing industrialisation of Flanders. He wanted to cherish the atmosphere, style and romance of the past, and in particular the 17th century. In the remains of Beauvoorde Castle he saw the possibility to realise his dream.

Over the next 27 years he methodically and lovingly rebuilt and restored Beauvoorde Castle, and filled its many rooms. Searching the length and breadth of Flanders, he purchased original Flemish furniture and art from collectors and auctions. What he was unable to find, he had reproduced. The result is a 17th century castle fully furnished in the style of that period. It has an extensive collection of furniture and art, as well as a well laid-out garden. Here, the orchard is managed organically, and the apple harvest makes ChÃ¢teau de Beauvoorde apple juice. The final port of call is the castle shop, which contains a range of appetising local produce as well as guidebooks to the local region.

Beauvoorde Castle is open every day throughout July and August from 2 pm to 5.30 pm. An audio guide is available in Dutch, English, French or German. Admission is 5 EUR. 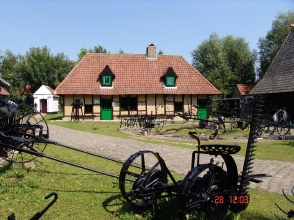 2 thoughts on “Beauvoorde Castle near Veurne”