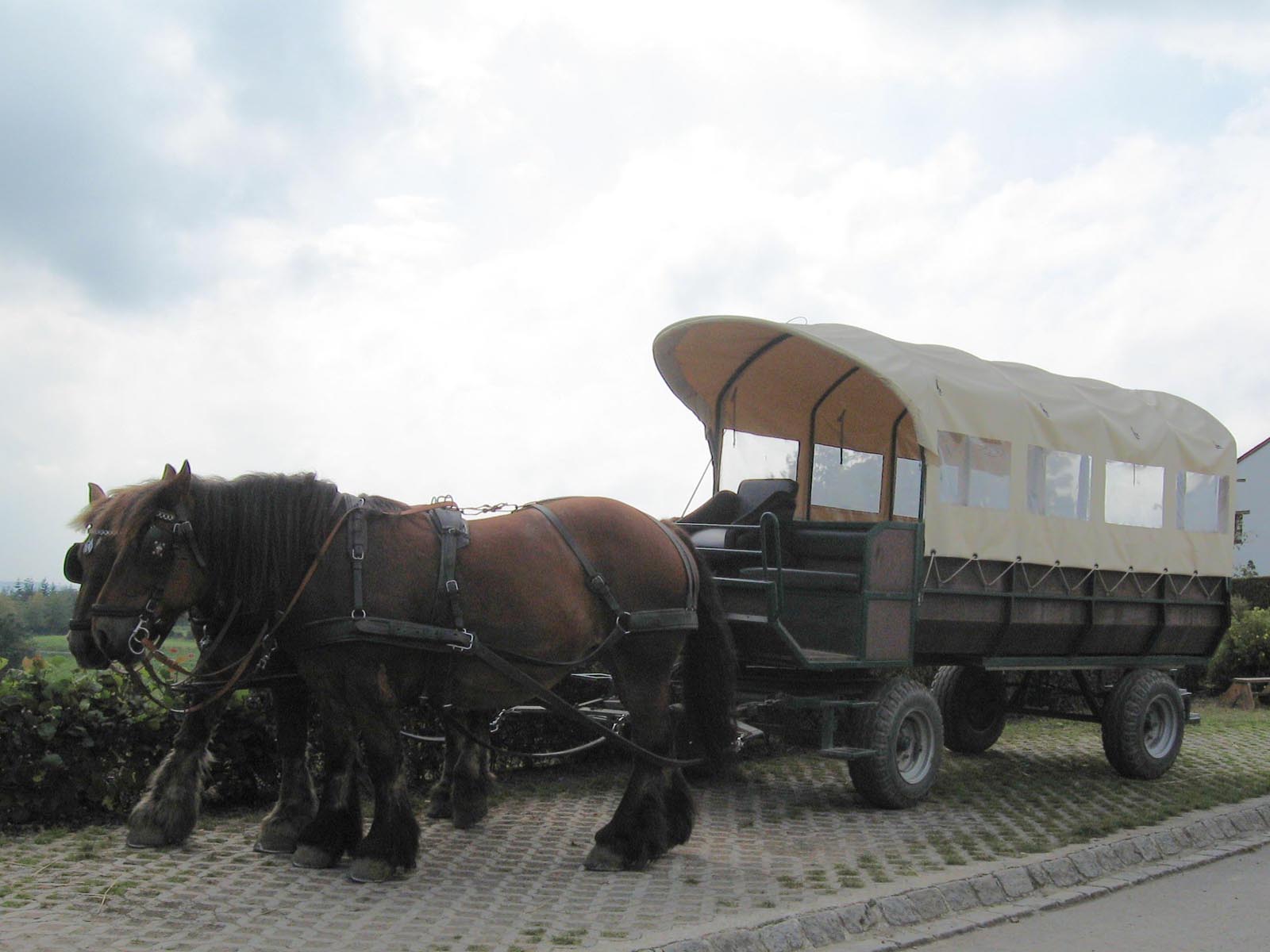 If you are interested in horses, and particularly huge draft horses, then a visit to the Belgian Draft Horse Museum in Vollezele may interest you. Vollezele is only a tiny village in between Halle and Geraardsbergen. Yet from the 1880s until the 1930s Vollezele was bustling with activity and was indispensable to the nation’s economic success. In the 1850s, realising that the industrialisation of Europe would require stronger horses to pull increasingly heavier machinery, horse-breeder Remi Vander Schueren started to interbreed the three types of draft horse existing in Belgium. The result was a single breed which he named the Belgian draft horse.

By the 1880s his horses were being crowned champions at major draft horse competitions across Europe and were greatly in demand. Powerfully built and standing between 16 and 17 hands, they were incredibly strong, able to pull up to two tons, yet were docile. They became indispensable in agriculture, forestry, mining, shipping and brewing. 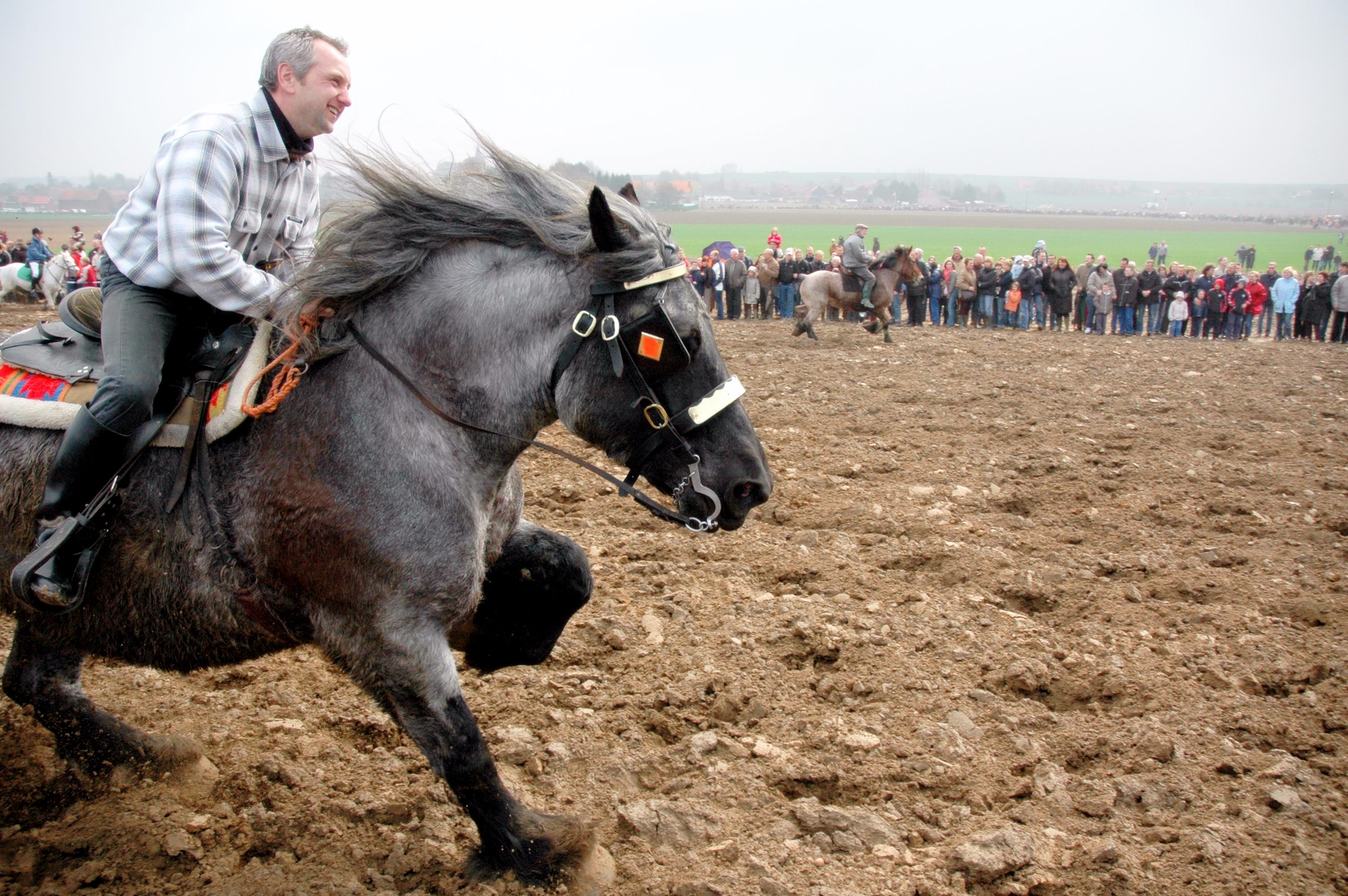 Vollezele became a magnet for horse dealers, initially from western Europe and then, as word spread, from the eastern Bloc and Russia. By this time other local breeders had jumped on the bandwagon. At one time no fewer than four renowned breeders of Belgian draft horses lay within the boundaries of Vollezele. Frequently over 100 buyers would pass through Vollezele each day. At any one time there might be 160 stallions for sale.

Records in the museum show that Belgium exported draft horses to Russia, Italy, Germany, France, and the old Austria-Hungary empire. The Belgian government was quick to see a potential goldmine across the Atlantic. In 1903 it sent Belgian draft horses to trade fairs in St. Louis and Chicago. American farmers loved these powerful horses and demand was huge. In 1904, 1600 Belgian draft horses were exported to the USA, most of them from Vollezele. By 1912 the export of Belgian draft horses was bringing 50 million Belgian francs into the nation’s coffers each year. 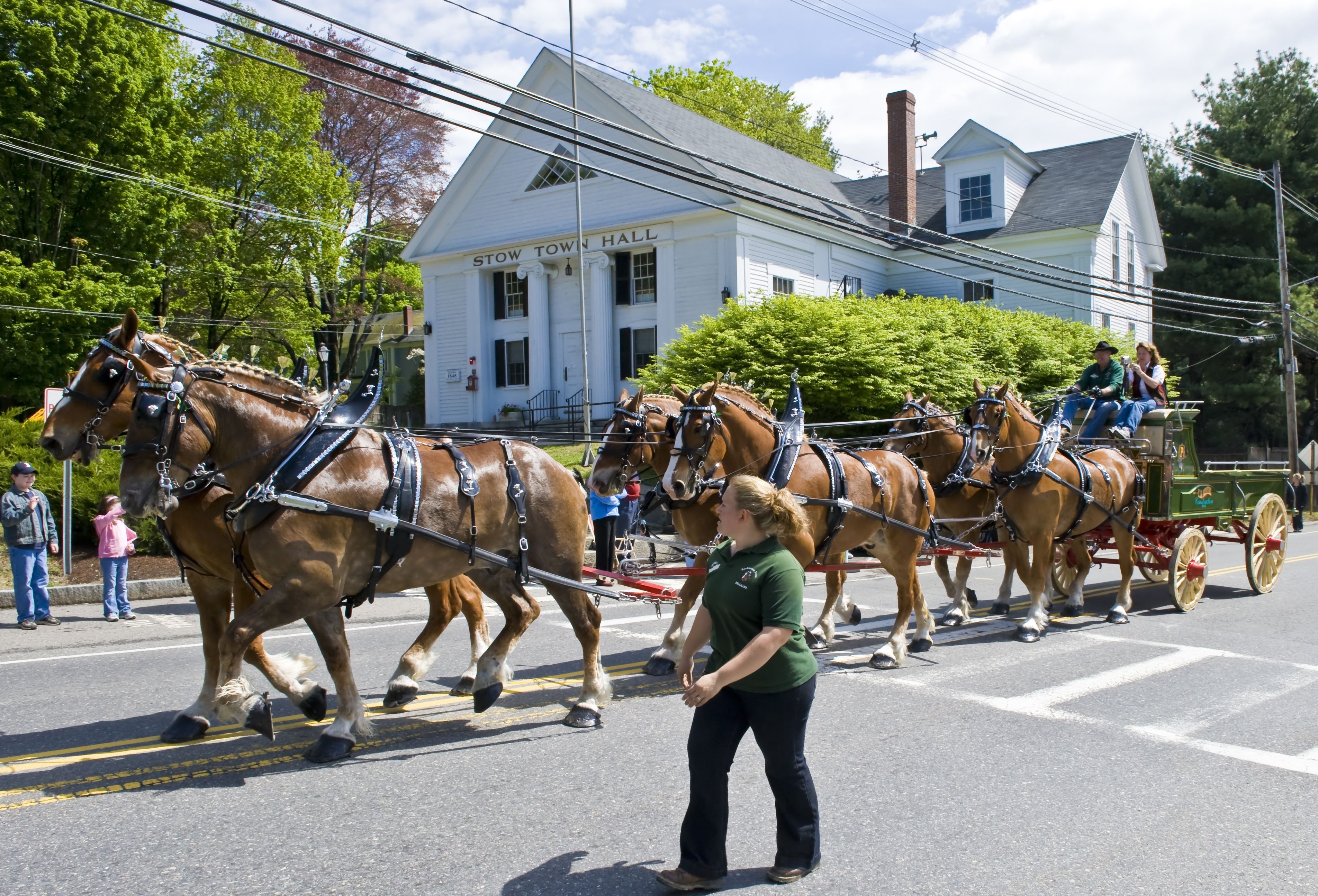 The success was short-lived of course. In 1917 Henry Ford developed the first mass-produced tractor. With almost embarrassing haste, natural horse power was replaced by mechanical horse power. Nowadays they are still bred, but mainly for show purposes.

For anyone interested in horses or simply fascinated in the past, the museum is well worth a visit. It’s small but full of photographs, documents, mementoes and harnesses. The museum is open by appointment only but particularly welcomes small groups.