A short walk on the Beninksberg 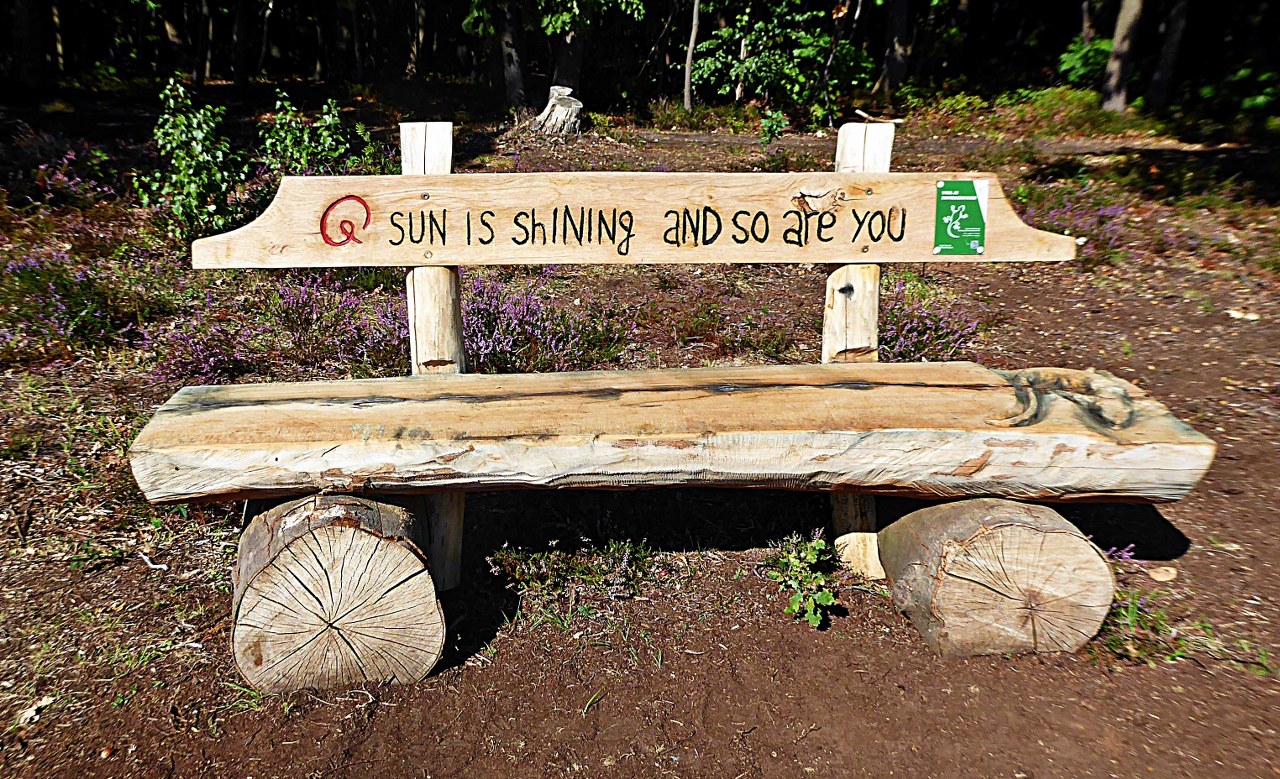 The Beninksberg, to the north of Leuven, is a small but varied nature reserve that encompasses native deciduous woodland, heathland and grassland.

The Beninksberg is an excellent example of the small iron sandstone hills (the Diestiaanheuvels) in this region of the Hageland in Flemish Brabant. Another one is the nearby Wijngaardberg. The Beninksberg may rise only 50 metres above the surrounding area, but it’s enough to give you some great views.

Unlike other Diestiaan mounds, the Beninksberg remained unbuilt and has been a protected area since 1977. The Flemish government acquired most of the hill in 1991 and now manages 50 hectares. Natuurpunt created the Beninksberg nature reserve in 1993.

The best starting point is the car park at this junction of Blauwmolenstraat and Klein-Vlasselaar in Holsbeek. By public transport, it’s a bit out of the way. The nearest bus stops are in Holsbeek or Wezemaal villages but then involve a bit of a walk. If that is your intention, drop me a line and I’ll suggest the best option. Below is the map of the route which you can download as a PDF here. The GPX track is as always on my RouteYou page.

As the area includes grazing horses, dogs are not allowed on the Beninksberg.

The walk is a short one, around 4 km, but it’s worth taking your time, sitting down now and again and enjoying the sights.

So that’s a short walk on the Beninksberg. If you have the time you could combine it with one of the other walks I cover in this area. You’ll find some of them below:

6 thoughts on “A short walk on the Beninksberg”