Bree – and not a Ringwraith in sight

Today I was in the province of Limburg. I visited my good friend and master wood-carver Patrick Damiaens, to interview him for an article for a newspaper on his latest project: doing some exquisite wood-carving for an abbey in England (more of that later). After an interesting and fun chat with him (and some lekker appeltaart, bedankt Patrick), I made the most of my time in Limburg by visiting the Natuurpunt nature reserve called Sint-Maartensheide in Bree.

How little did I realise when I first read The Lord of the Rings in 1978 that 35 years later I would be following in the footsteps of Frodo Baggins by passing through the village of Bree!

Well, of course not. Tolkein’s Bree wasn’t even inspired by this Flemish town, but by a village in Buckinghamshire, England called Brill. I do think however that Bree has missed a marketing opportunity. But I guess when you are the birthplace of tennis-star Kim Clijsters and Chelsea goalkeeper Thibaut Courtois then you don’t need any more fame.

Well, the nature reserve is really an excellent place for a good walk in the nature. You can start in the Mariahof which is open on Sunday afternoons 2-5 pm, and there are a number of walks around the place in varying distances. All the paths are very well tended so it’s an excellent place to bring young children. 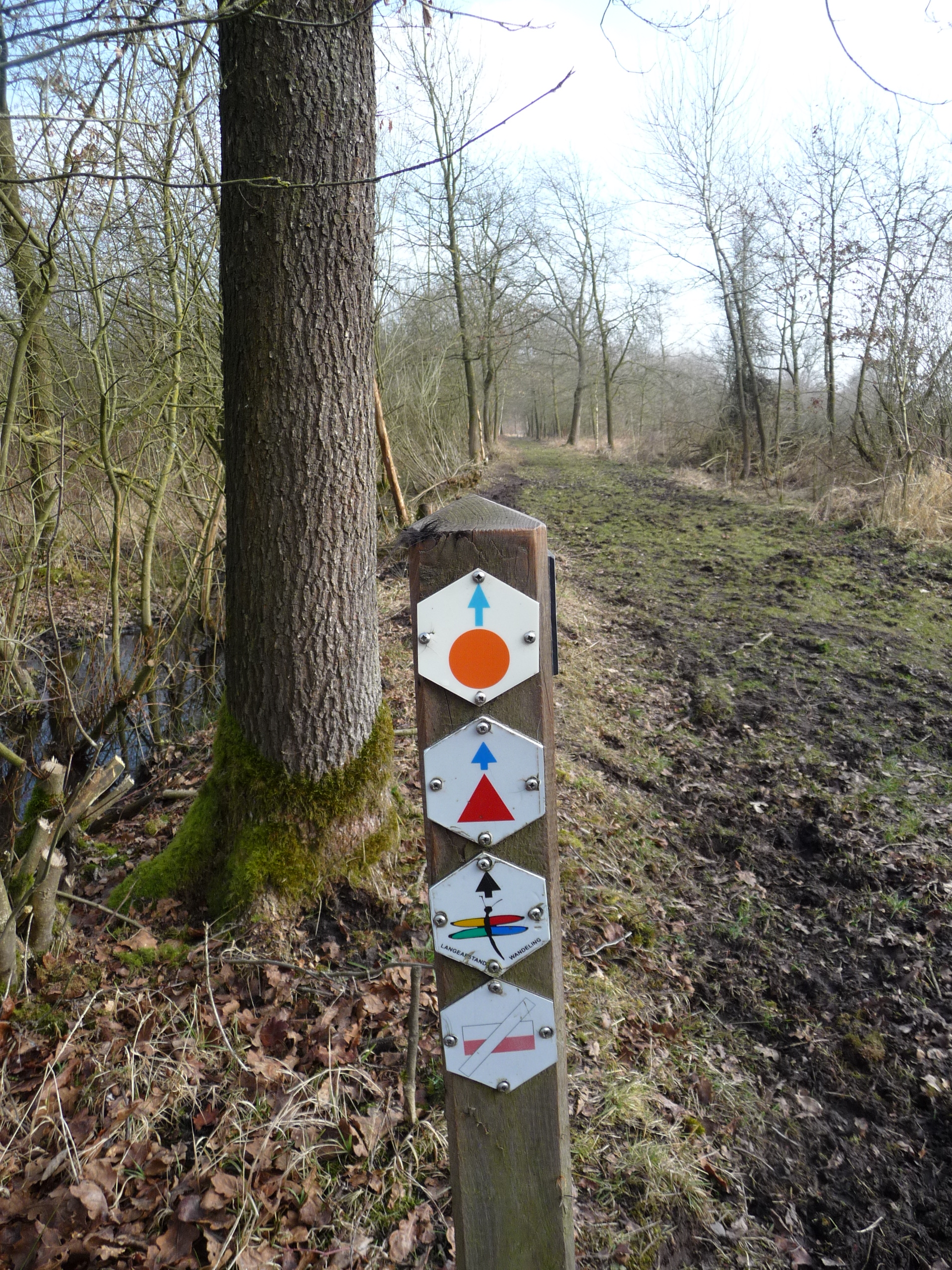 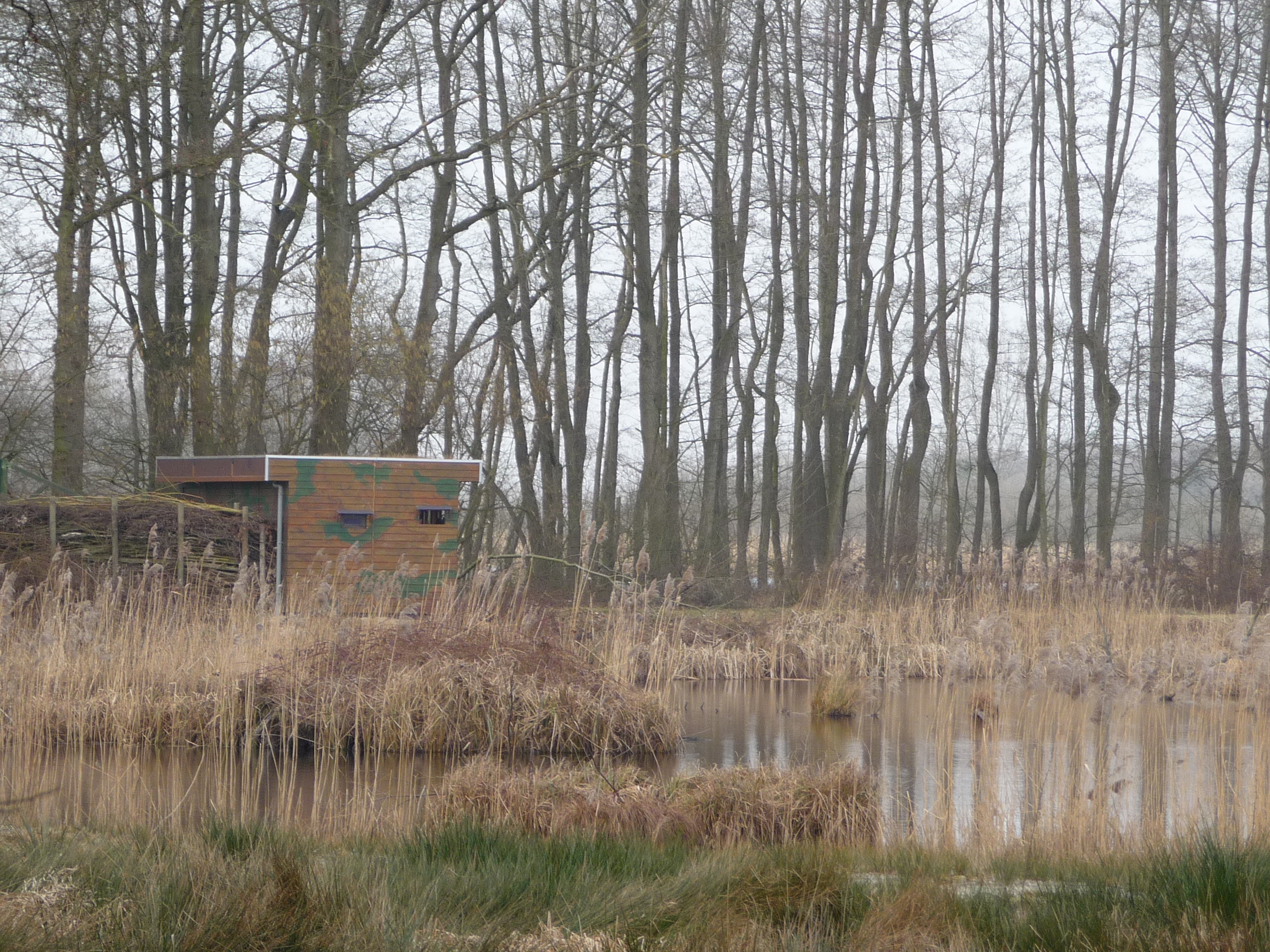 There are three bird hides open to the public; children might like the opportunity to see birds from close up 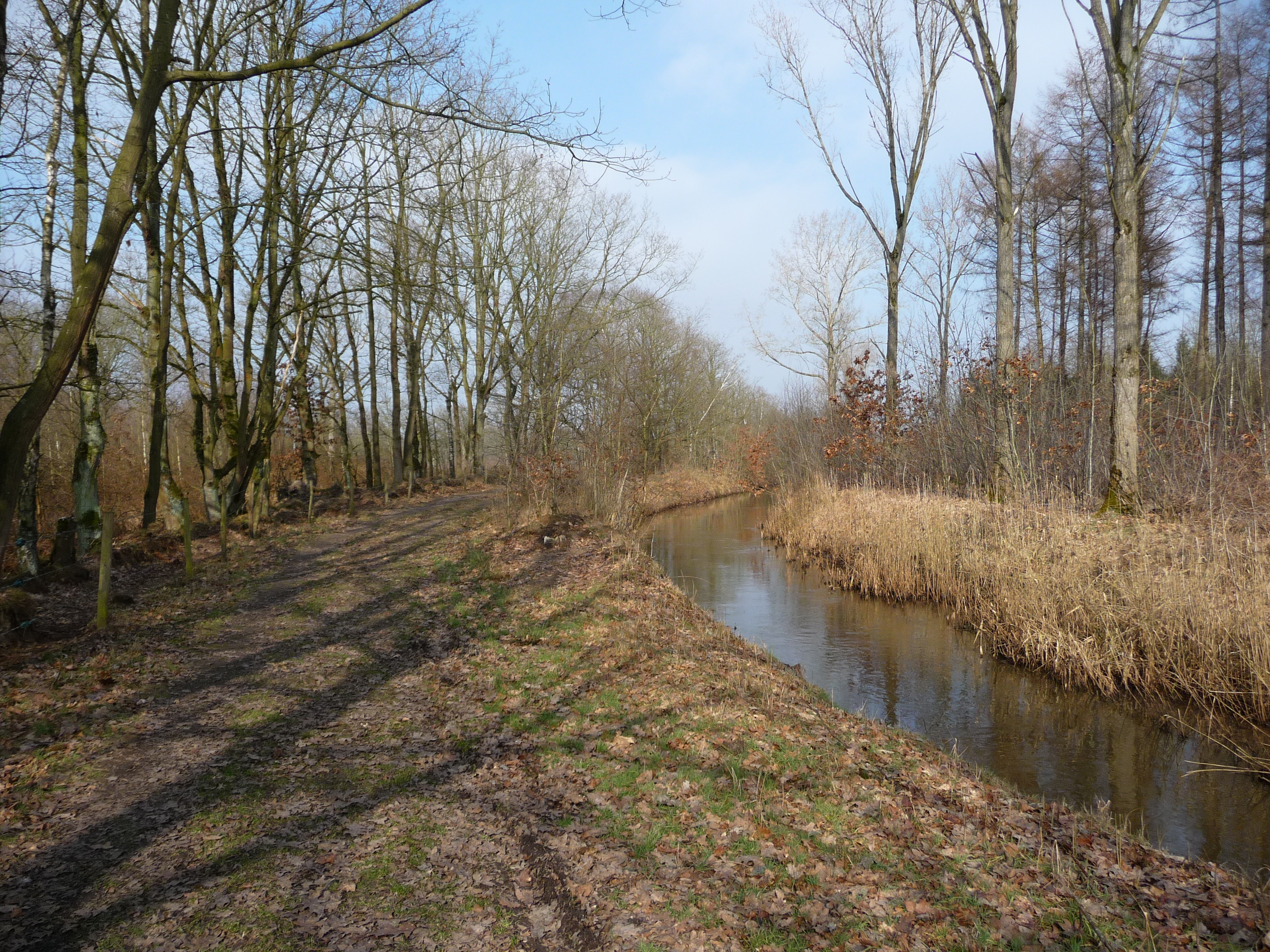 You can follow the Abeek around the perimeter of the reserve 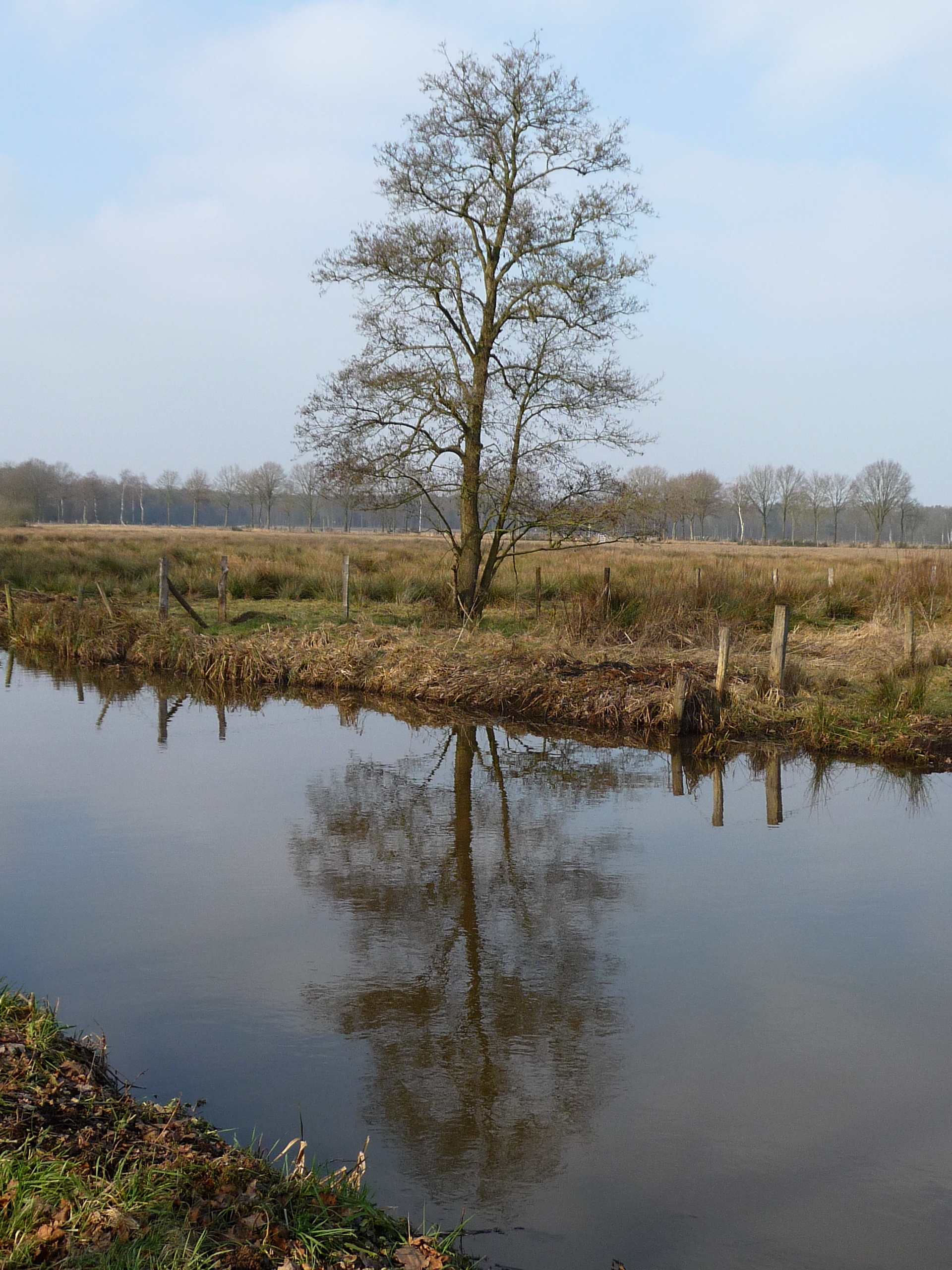 You can actually throw a stone over the Abeek and it will land in the Netherlands!

In the spring the area is renowned for its vast numbers of dragonflies of multiple species, as well as the green tree frog, the red-backed shrike and the purple emperor butterly (what a colourful place!).

I was fortunate enough to see a gorgeous kingfisher flash by, and there were hundreds of wild geese grazing in the meadows, which I think I identified as greylag and white-fronted geese, but I’m not a goose expert. 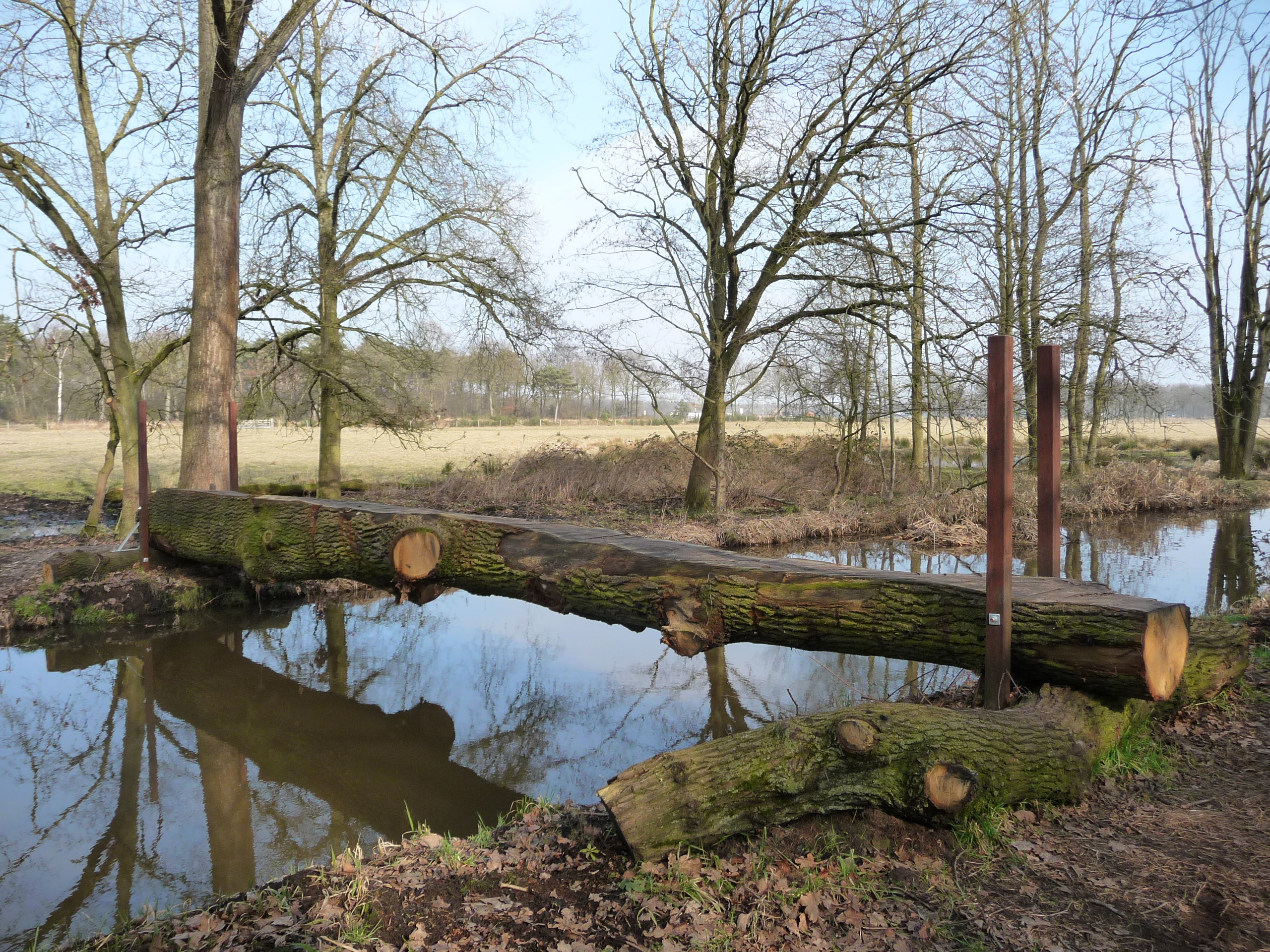 Clever use of half a tree. 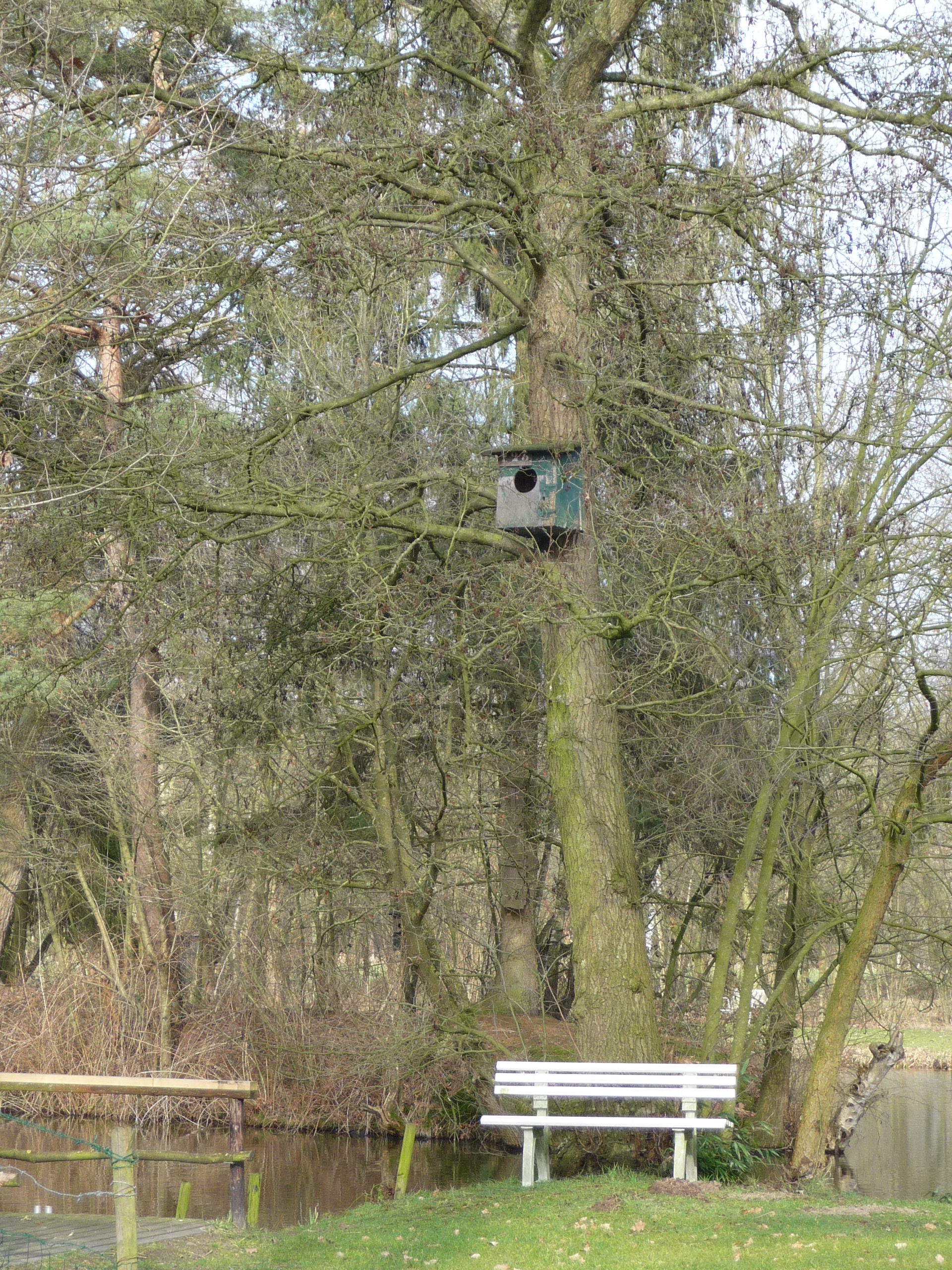 The other half they used to build giant birdboxes and benches 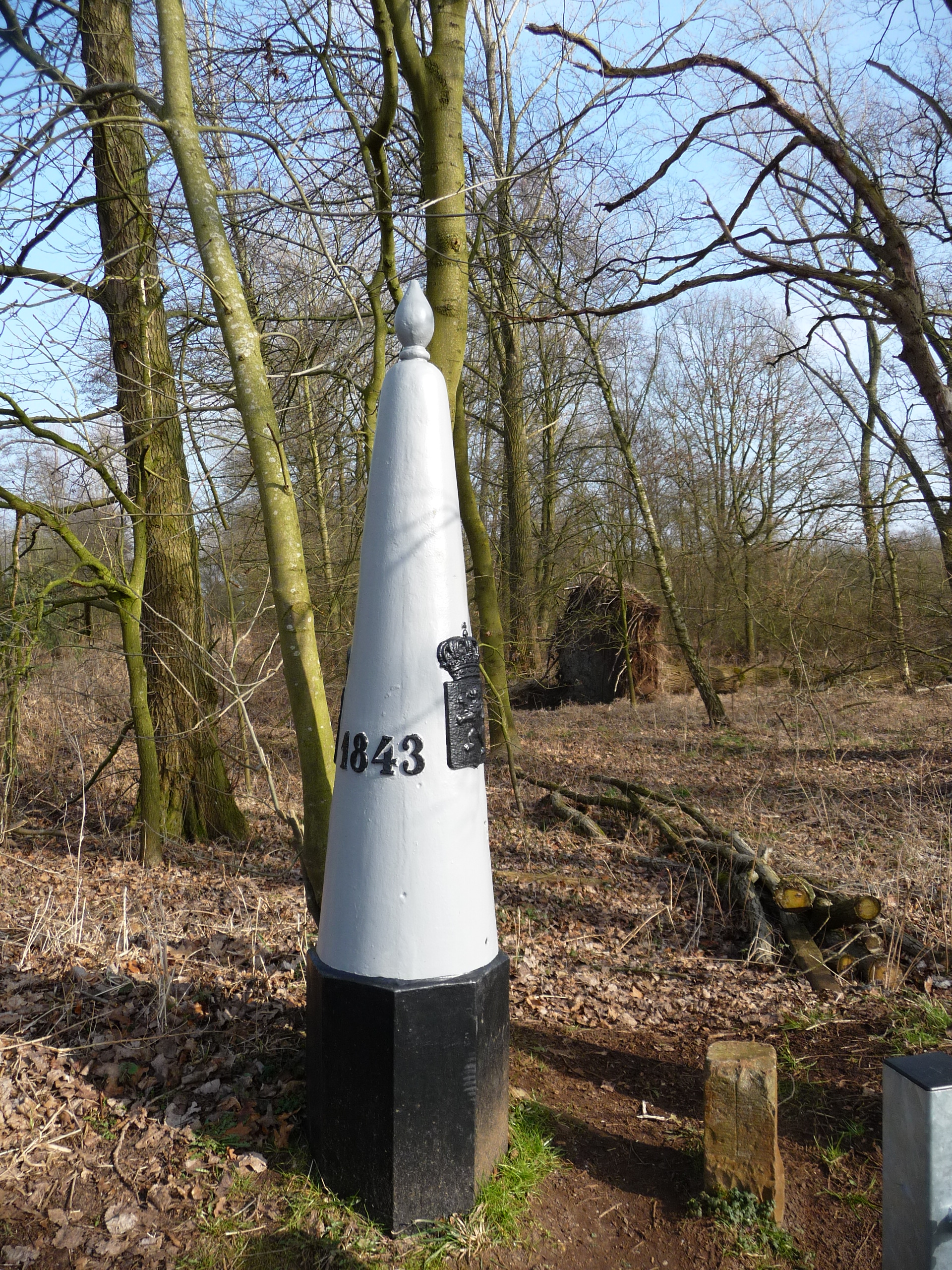 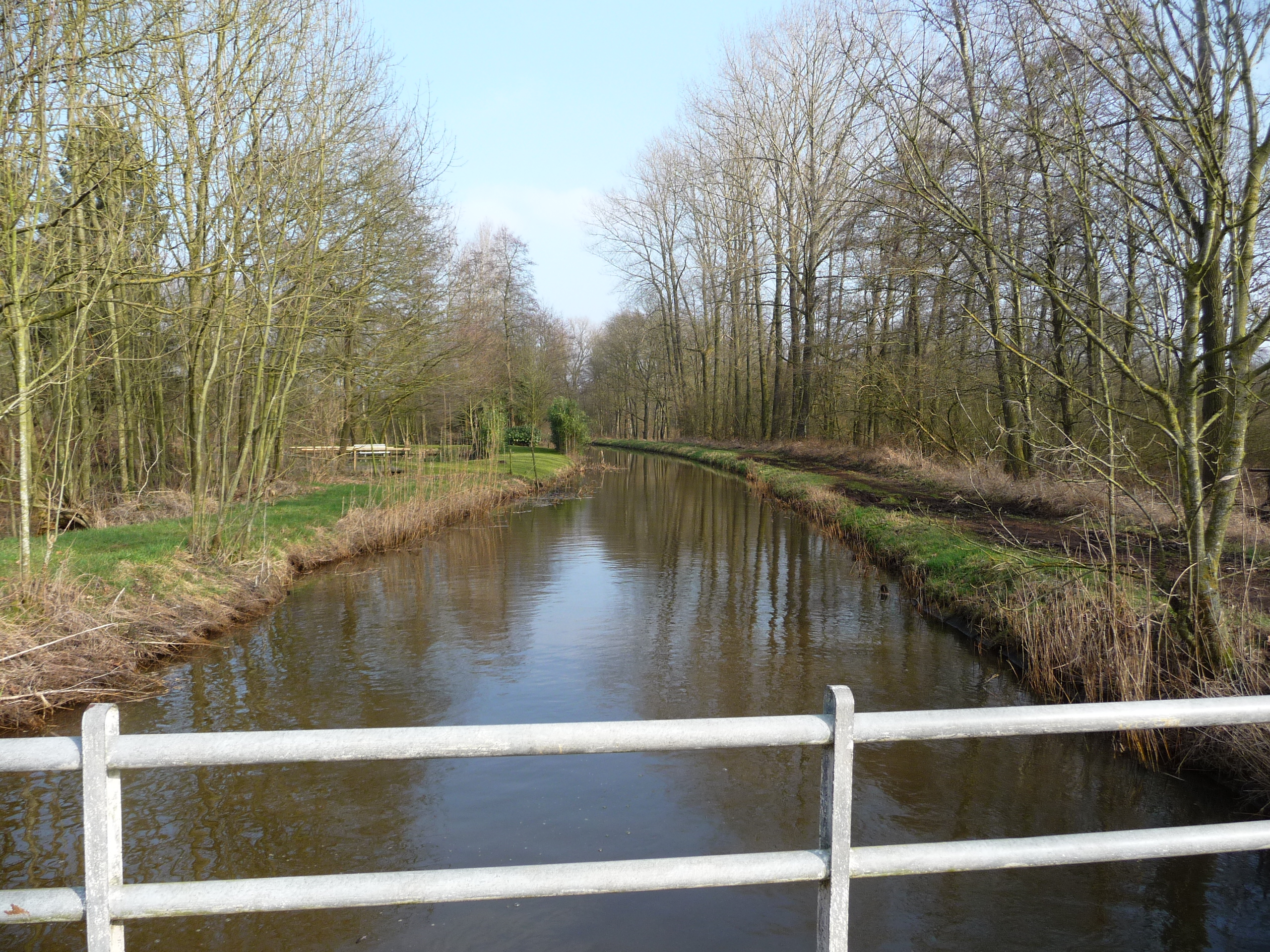 So all in all, a highly recommended area to walk around. Here’s a map of the area with all the footpaths marked on: Sint Maartensheide map