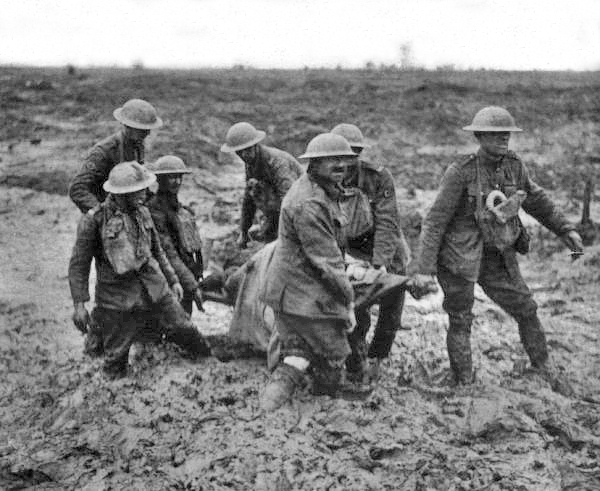 When Britain went to war on 4 August 1914, Canada — being part of the British Empire — went to war too. Over 600,000 Canadians enlisted in the Canadian Expeditionary Force; a huge number considering that the population of Canada was under 8 million at that time.

Canadians were involved in many key battles, such as Passchendaele, Mount Sorrel and Hill 62 in Belgium, and Vimy Ridge in France. 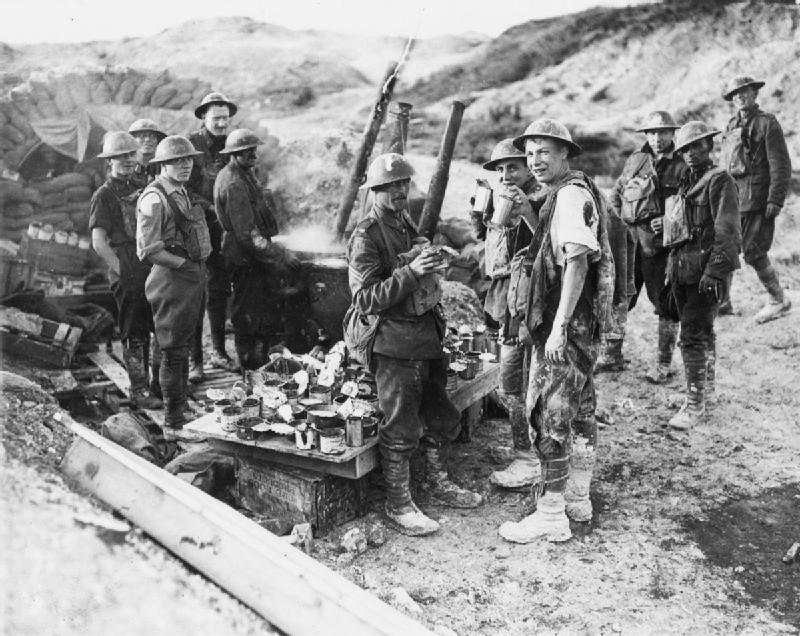 During these battles, Canadians came to be regarded as exceptional soldiers. Both Allied and German military commanders considered the Canadian Corps as one of the most effective Allied military formations on the Western Front. 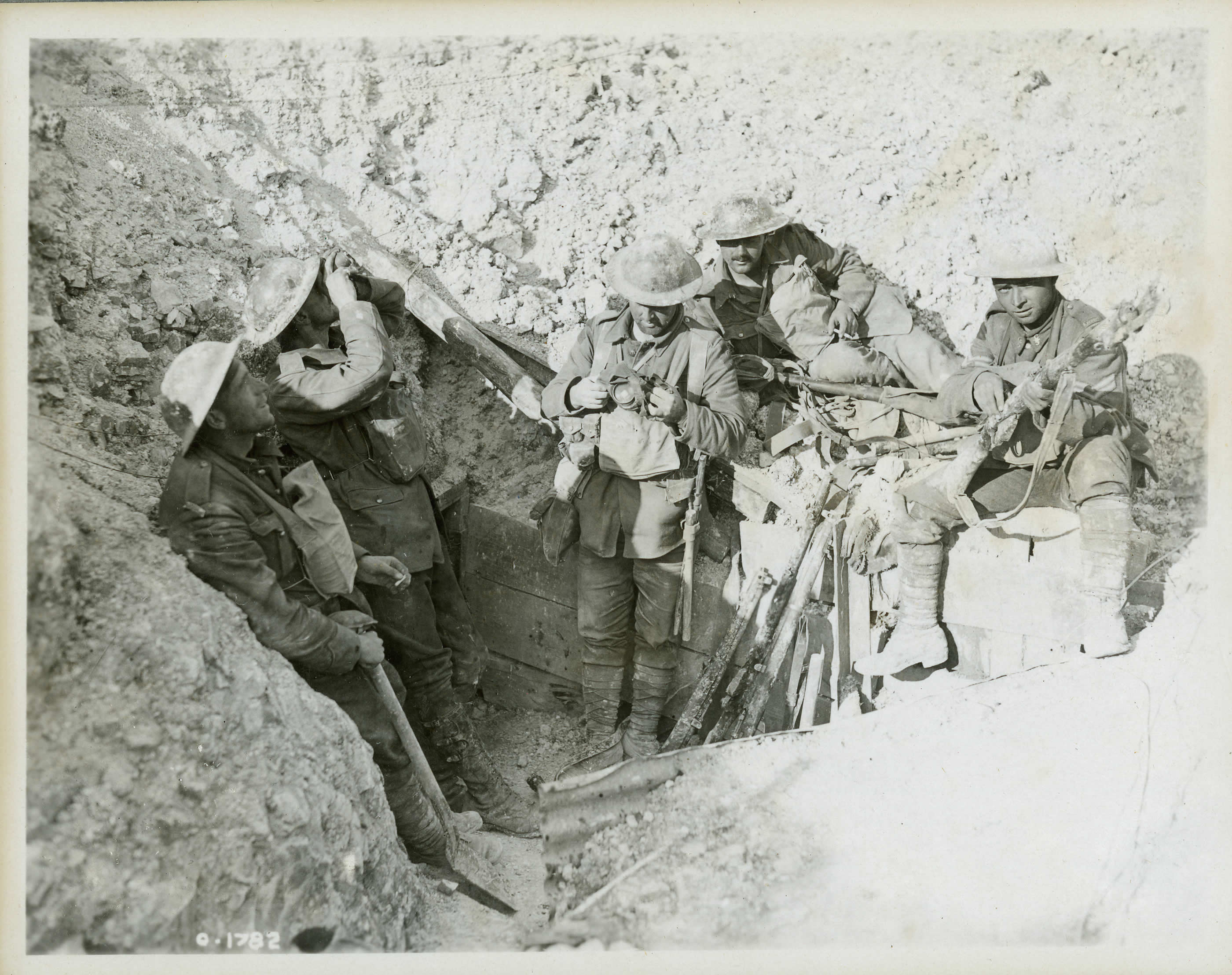 Stretcher bearers in the mud of Passchendaele

For a more detailed description of Canadians in Flanders during the First World War, you can read my article in Flanders Today: Brothers in arms 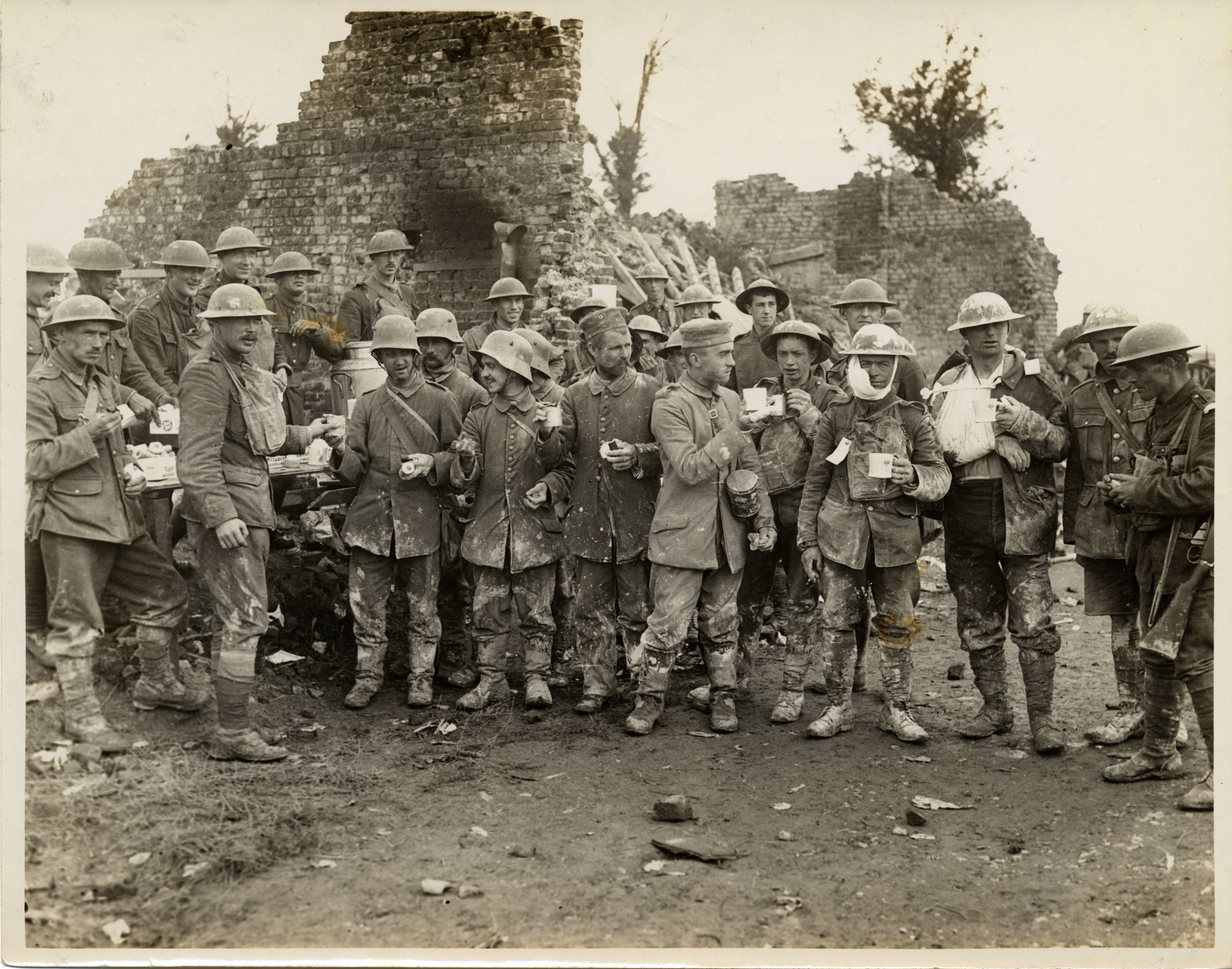 Exhibition at the In Flanders Fields museum, Ypres

On the occasion of the 100th anniversary of the Battles of Mount Sorrel and Hill 62 (2 to 13 June 1916), an excellent exhibition at the In Flanders Fields museum in Ypres highlights the impact of Canadian soldiers on the First World War.

Anyone with Canadian relatives — especially those who fought in the war — will likely find the exhibition particularly interesting. The exhibition runs until 3 July 2016.

The In Flanders Fields museum is an excellent starting point for anyone — adults or children — who want to learn more about the First World War. It’s well laid out, highly interactive, and enables you to follow the lives and deaths of individual soldiers. It’s open every day from 10 am to 6 pm. 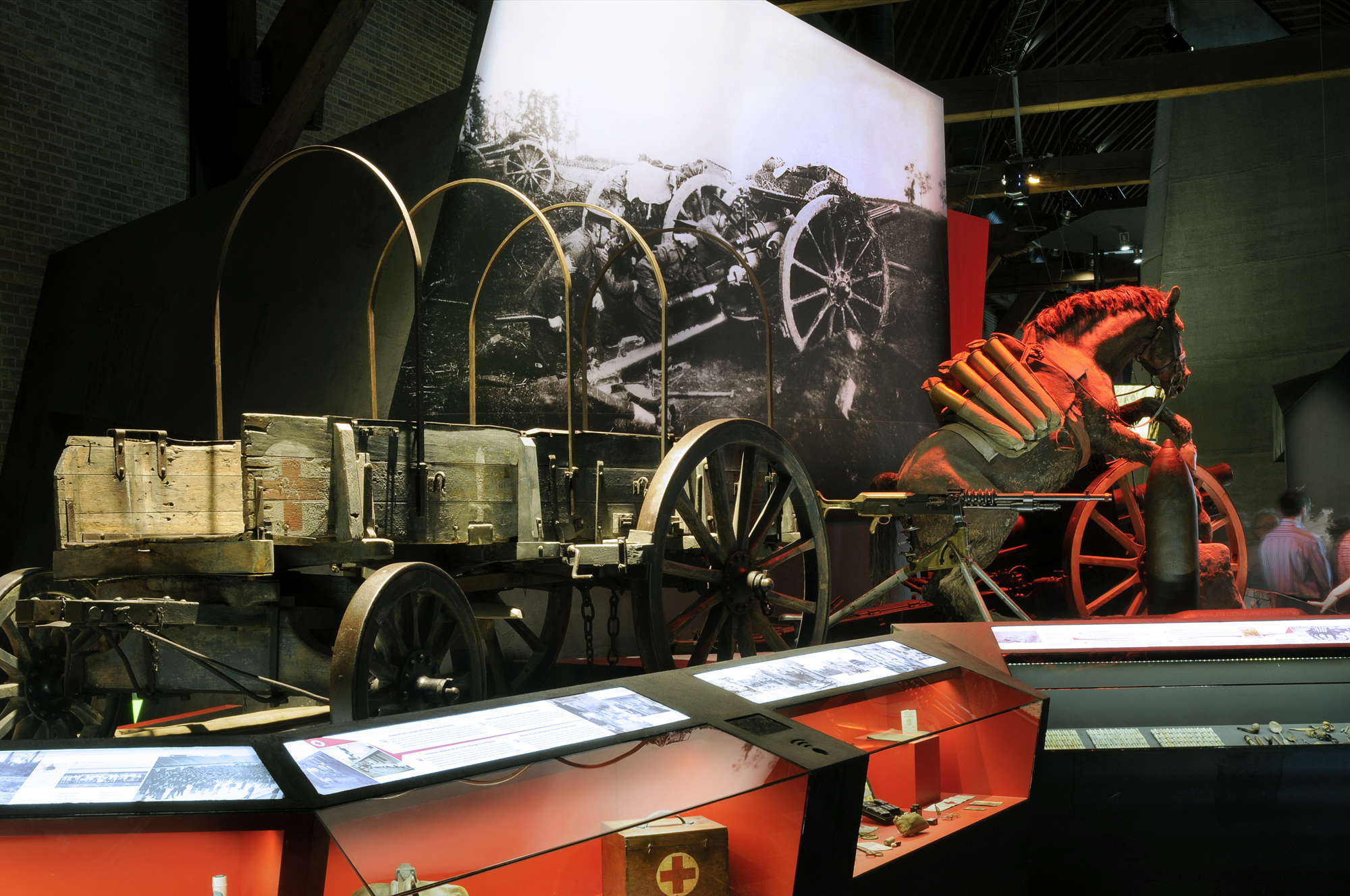 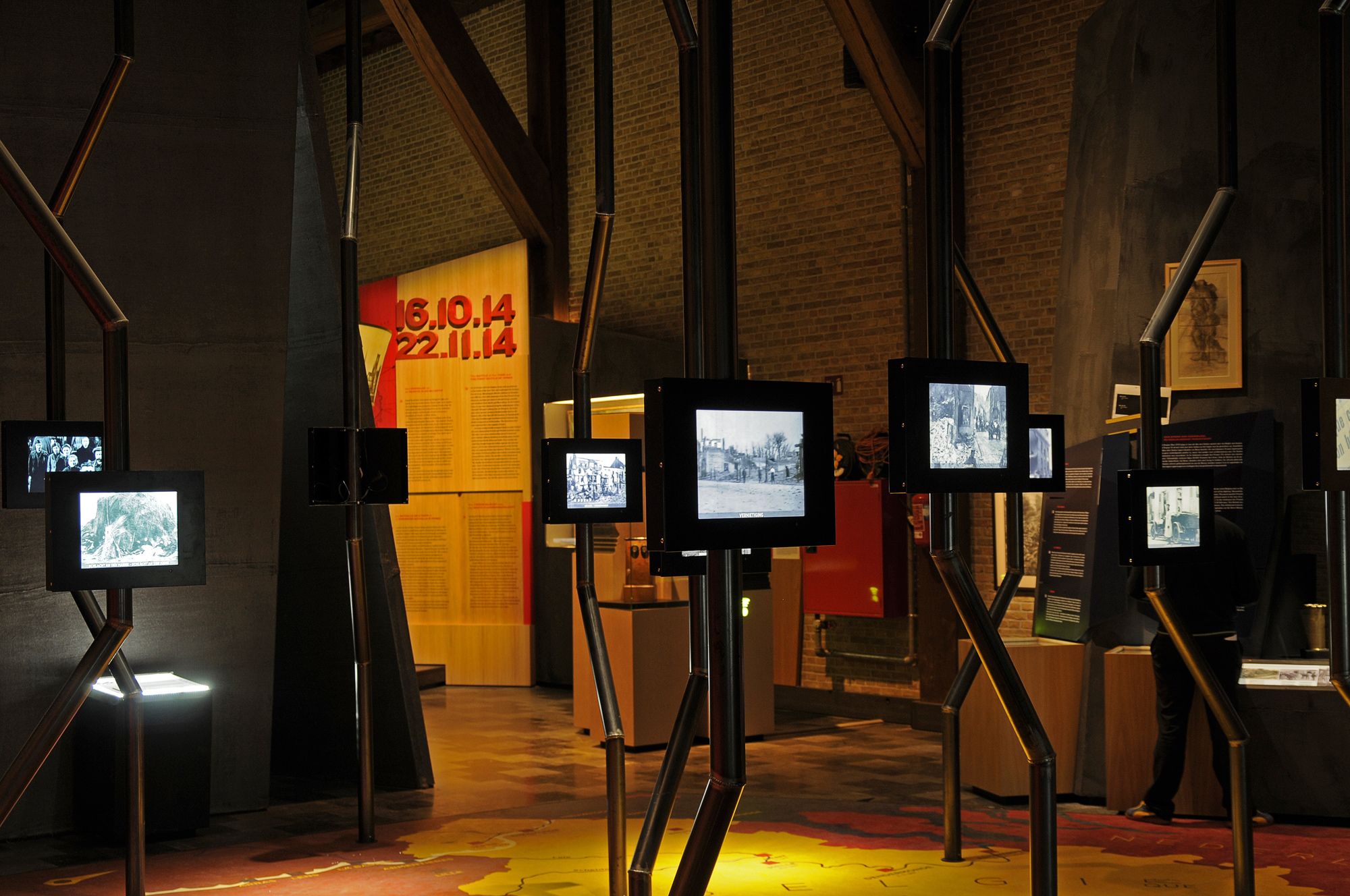