Articles on Discovering Belgium that include references to rivers, canals, ponds, lakes and other waterways. 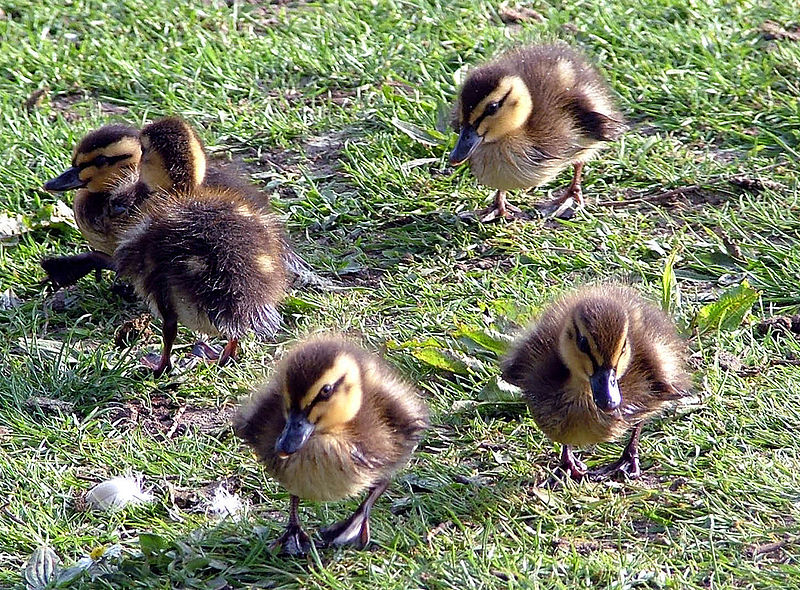 My previous post introduced you to an area (Mollendaal Forest) that is ideal for young children. However, I do not recommend Mechels Broek for young… Read More »Mechels Broek, Mechelen 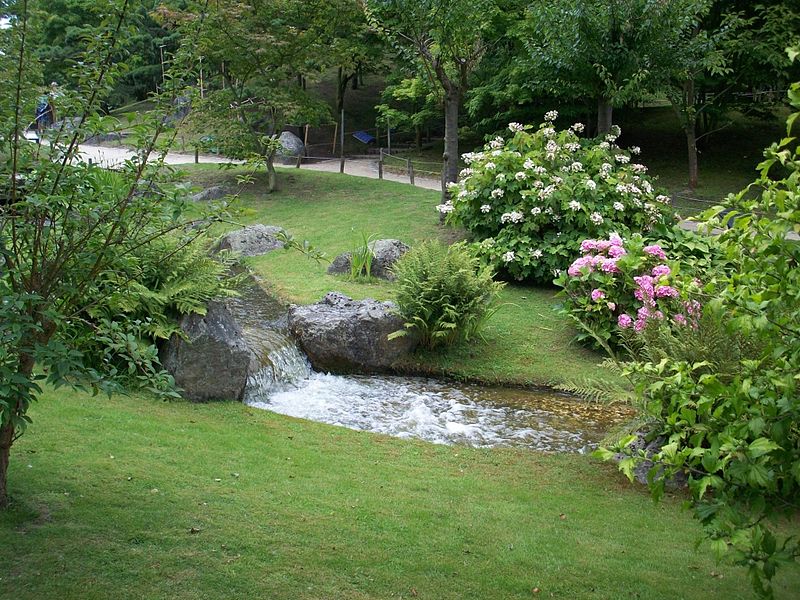 If you are a fan of all things Japanese, you might be interested in various events being held at the Japanese Garden in Hasselt to… Read More »Japanese Garden, Hasselt. Obon at Oishii 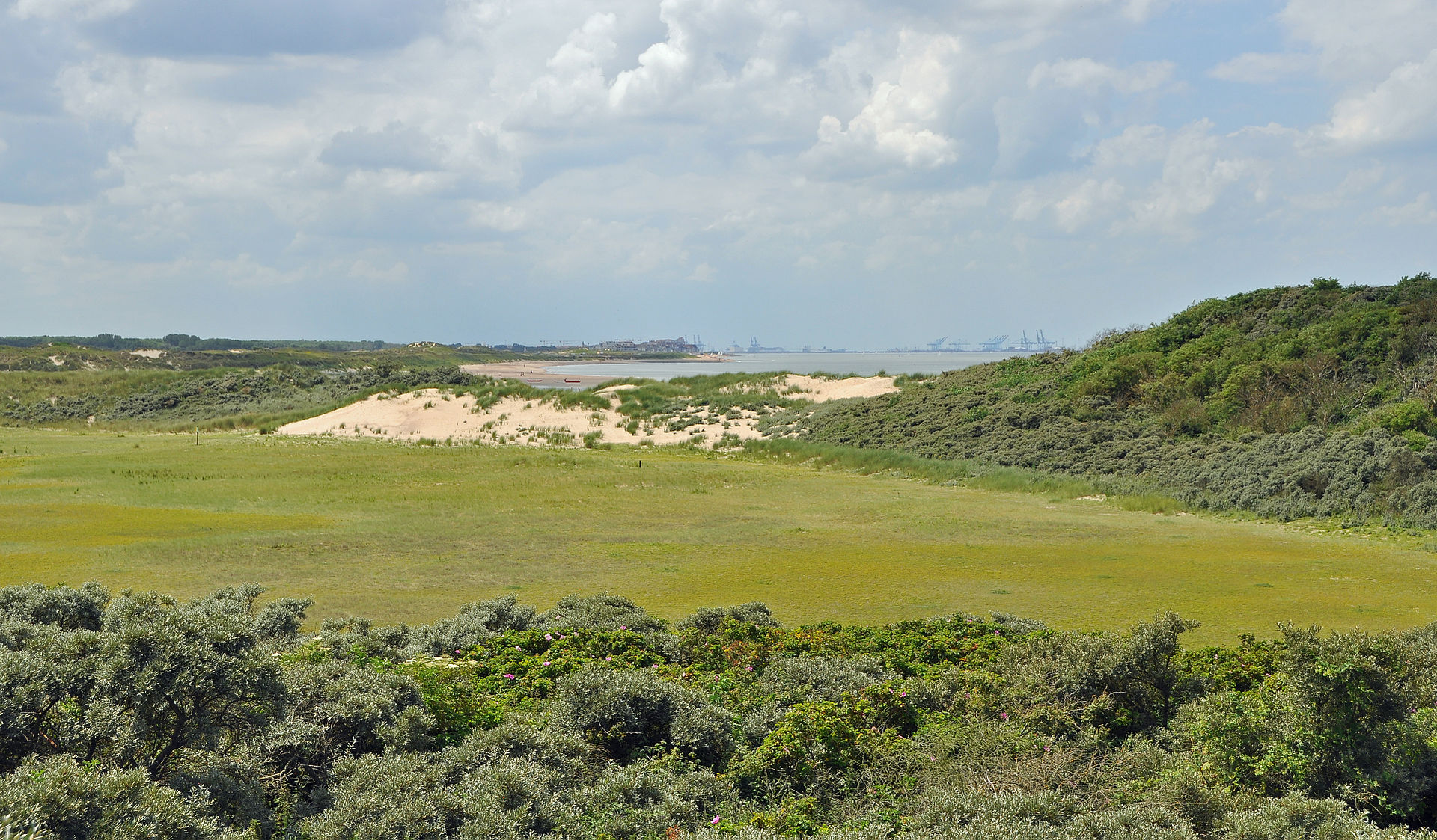 The Zwin nature reserve. Let the sea breeze blow away your anxieties 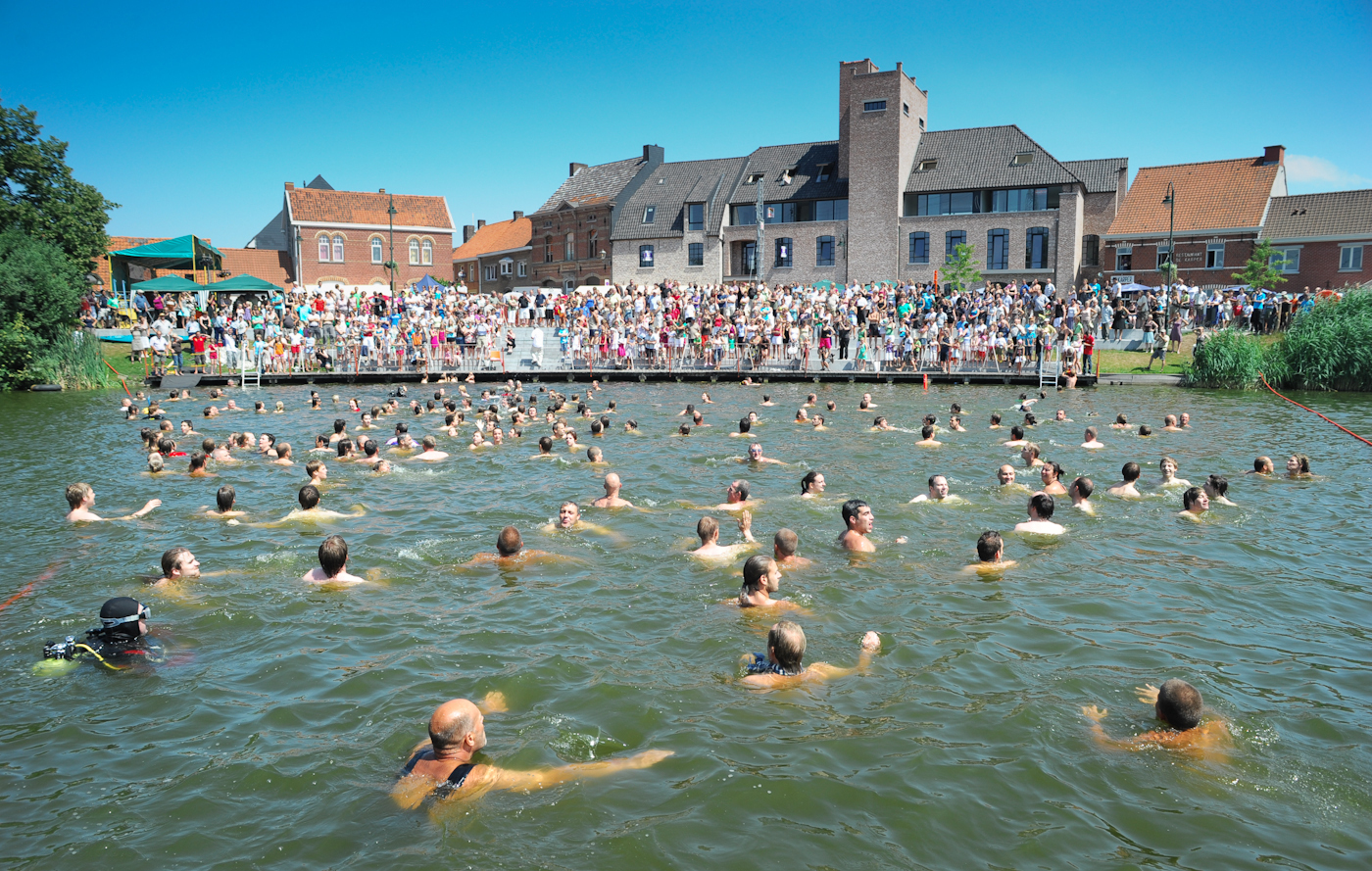 Memorials and watermills in Rebecq 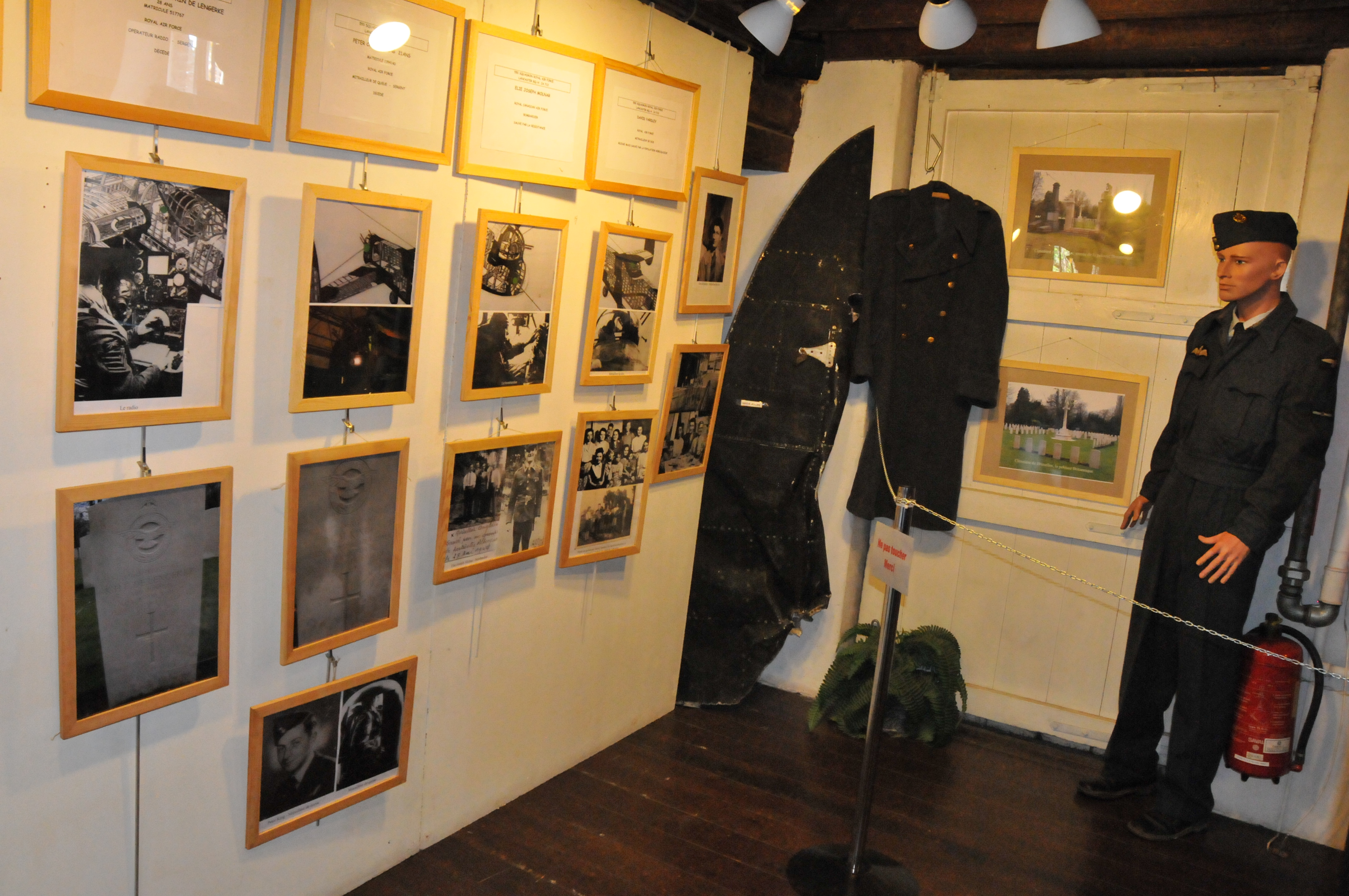 The museum display includes the tailplane of the Lancaster

Until May 29th, in the village of Rebecq, 25 km south-west of Brussels, the local museum is hosting an exhibition to commemorate the loss of an RAF Lancaster shot down over the village in the Second World War. During the night of 27/28 May 1944, the Lancaster was returning from a bombing mission over Aachen when it was attacked by a German night-fighter. The Lancaster, which belonged to 550 Squadron, crashed at Rebecq. Five crew were killed and are buried in Evere cemetery, Brussels; two crew survived. 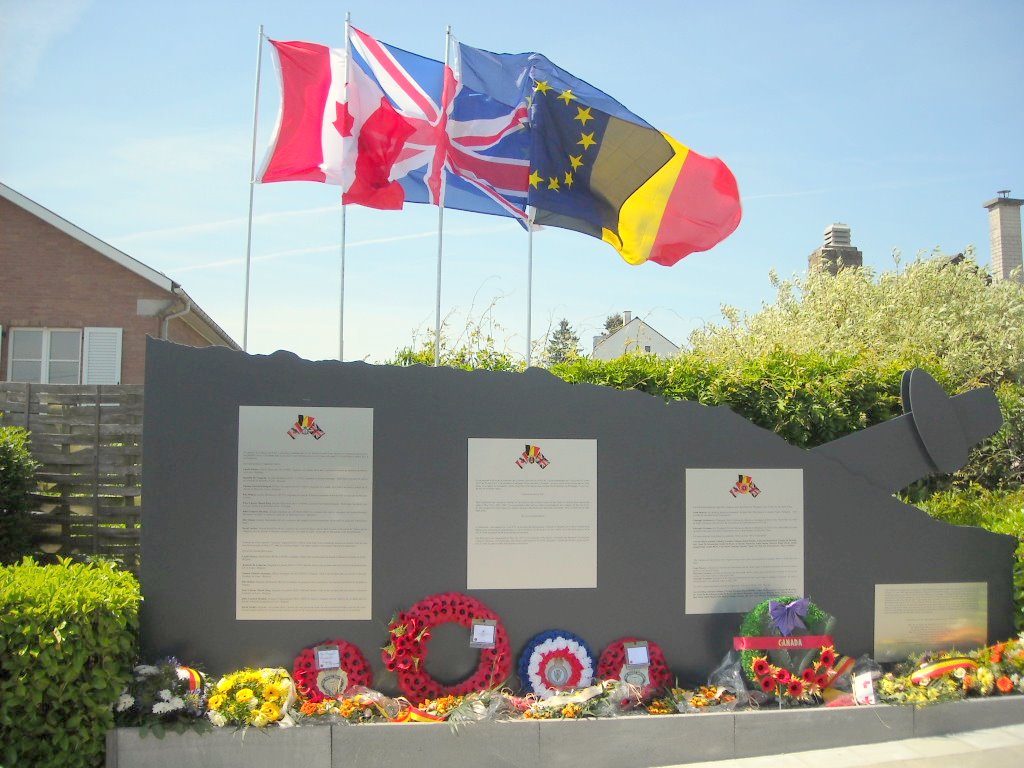 On May 7th this year a memorial to the crash victims was unveiled and dedicated in Rebecq. Representatives of RAF 550 Squadron Association were present at the ceremony, along with guests from the UK, Canada and Italy. The display at the museum includes part of the tailplane on which one of the wounded airmen was carried to the local hospital. It was found in a loft when part of the building was demolished recently.Read More »Memorials and watermills in Rebecq

The Drowned Land of Saeftinghe

First, a word of caution. If you are looking for a gentle Sunday afternoon stroll in a pretty park with a conveniently located waffle-van, then the Verdronken (Drowned) Land of Saeftinghe near Antwerp isn’t for you. It’s muddy, it’s exposed, and there’s no waffle-van for kilometres. But if you are looking for a huge dose of fresh sea air, some peace and solitude, and a touch of wilderness, then it’s definitely worth a visit.

If your idea of a wild duck only extends to the mallards floating on the pond in your local park and greedily swallowing your stale… Read More »Bourgoyen nature reserve, Gent 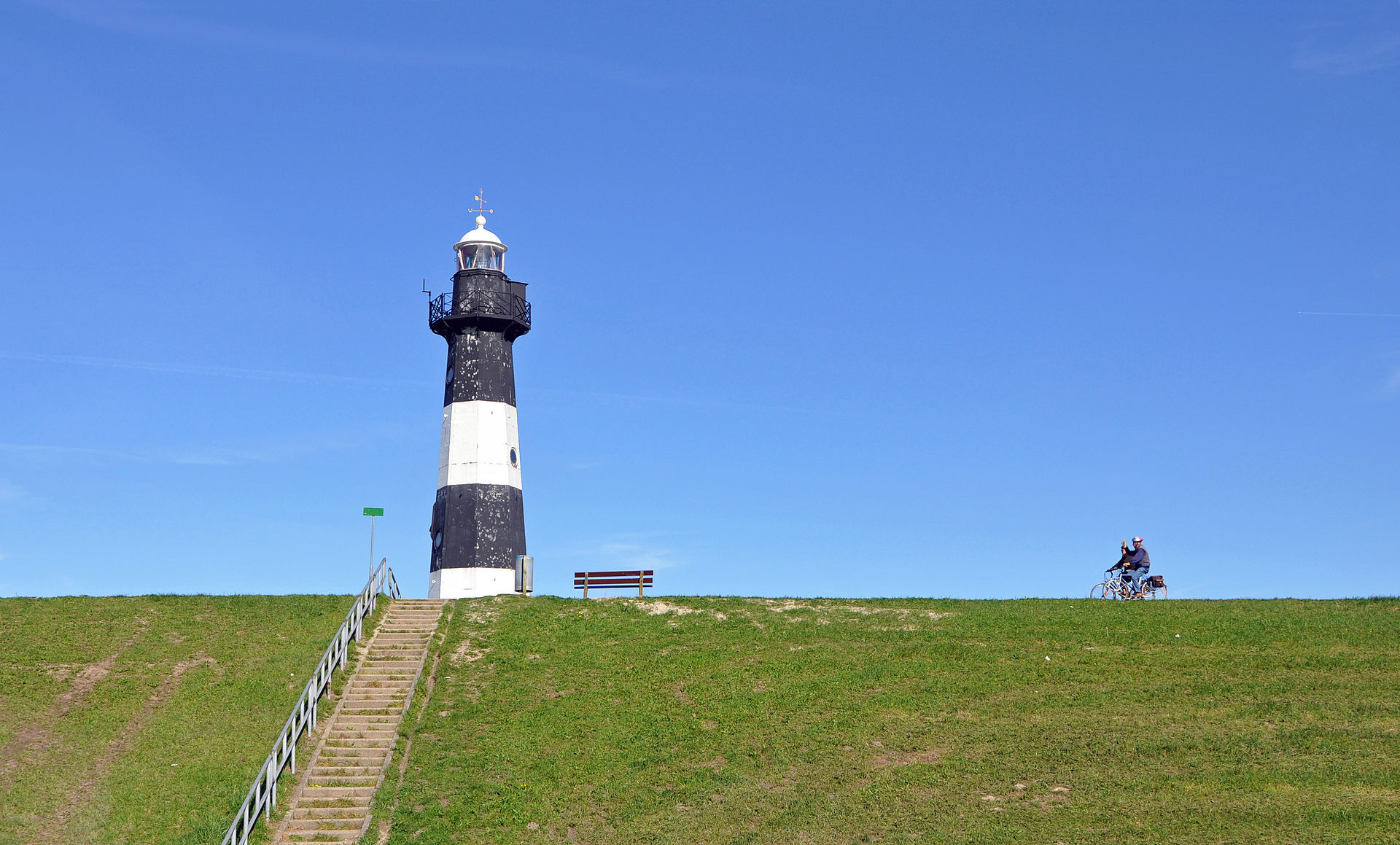 Breskens (NL) and its lighthouse

Someone asked me recently if I could recommend a walk along a coastal path in Belgium that is free from high-rise apartments and amusement arcades. I began to explain how Breskens fits the bill perfectly — and then realised to my embarrassment that Breskens is actually in The Netherlands, not Belgium. It’s an easy mistake to make if, like me, you forget that the stretch of “Belgium” along the southern bank of the River Schelde is actually part of The Netherlands. Anyway, as it’s so close to Belgium, it’s worth including in Discovering Belgium! So travel to Breskens, park in or nearby the Breskens-Vlissingen ferry terminal, and Go West!

The Doode Bemde nature reserve outside Neerijse is bordered by the Rivers Dijle and Ijse. It can be reached by the 344 bus from Brussels’… Read More »Doode Bemde, Neerijse

The inclined plane at Ronquieres

The RÃ©seau Autonome de Voies Lentes (RAVeL), or as its website quaintly translates it, the Autonomous Network of Slow Ways, was established in 1995. This… Read More »The inclined plane at Ronquieres