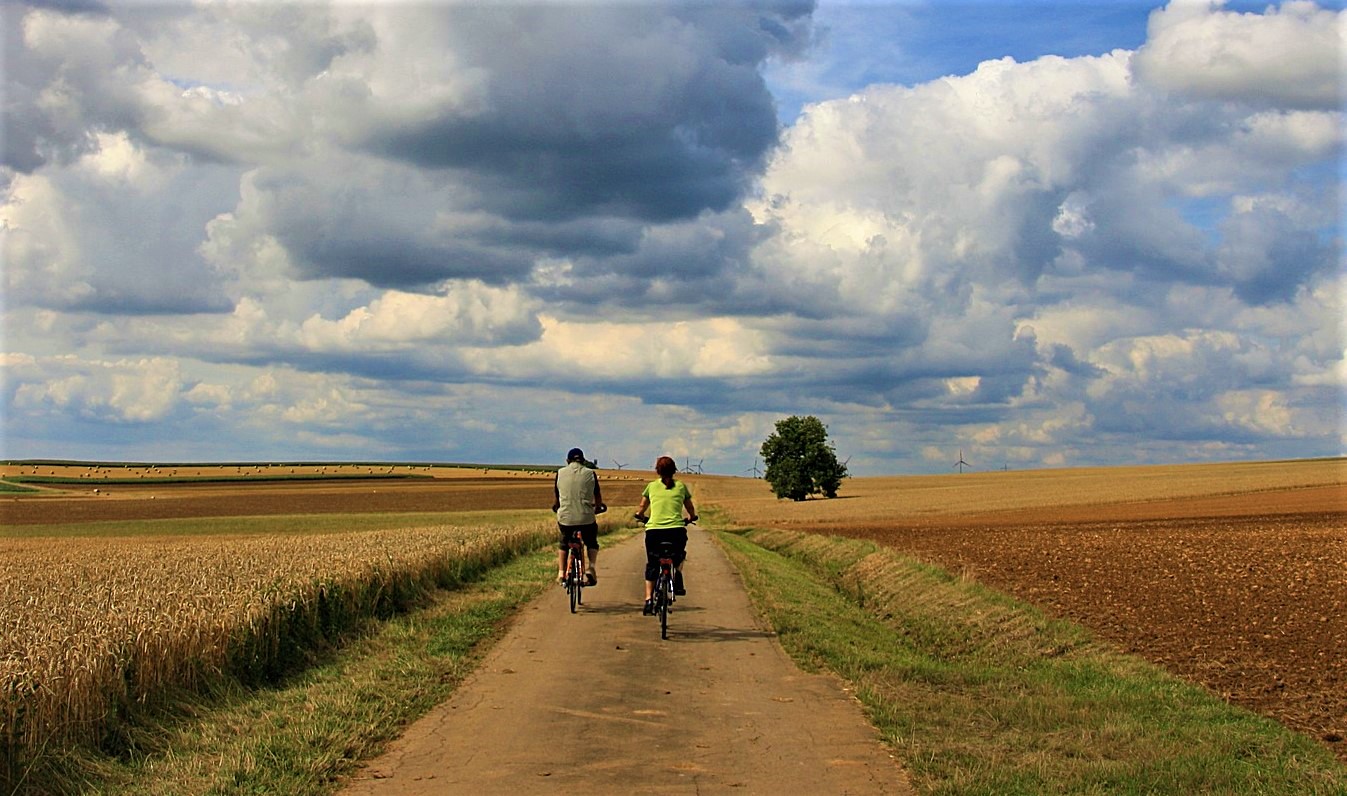 Take the train to Mons. Hire a bike. Visit a brewery. Stop off at a museum. Here’s how to spend a day cycling around Hainaut province.

This is the second part of my trilogy of explorations in the province of Hainaut. The first part covered three walks. Now I’m on my bike. Or at least, on the bike that I hired for the day.

The capital of Hainaut is Mons, so this is a good starting point for a cycle ride in the province. There are two places in Mons where you can hire a bike for the day. One is ProVelo. It’s conveniently located next to the railway station. Unfortunately it’s inconveniently closed at the weekend. Thankfully it’s also possible to hire a bike from Mons Tourism Office, which is located on the Grand Place. It’s only a 10-minute walk from the railway station. If you are arriving in Mons by car, I suggest you leave it in the free parking possibilities along one of the boulevards on the outskirts. Again, from there it’s only a 10-minute walk to the Grand Place.

Only ten minutes it might be, but it still give me an excuse to stop and get a little refreshment before I got in the saddle. Choose one of the cafés on the Grand Place:

Then it was time to find the Tourist Office at no. 27:

It only took a few minutes to sign the papers for my transport for the day. A normal bike costs 10 EUR for the day. An e-bike is 20 EUR. Reservation is necessary. I attached my own GPS holder to the handlebars and I was ready to go!

For the route, Camille from the Hainaut Tourism Office had proposed a 70 km route for me. While cycling it, I made a few adjustments here and there so the final route I went on was 82 km. Below is the map of the route that I took. You can download it as a PDF here. And you can get the GPX route from RouteYou.

If 82 km is too long for you, it’s easily shortened. For example, from junction 26 you could go directly to junction 19 which will knock off the south-west section around Honnelles. Or on the return leg, you could go from junction 59 to junction 76 which will remove the northern section up through Saint-Ghislain and around the north of Mons. Making those two changes will reduce it to around 60 km.

You’ll also notice that the route makes use of the network of cycling junctions. As I’ve explained earlier on this blog, this is a great way to discover much of Belgium by bike. You can make your own customized cycle route on Fietsnet. The system originated in Flanders but many areas of Wallonia are now implementing the network. It’s a wonderful system as it enables you to make your own route and then easily adapt it while you’re in the saddle.

The province of Hainaut was one of the first Wallonian provinces to implement it, and I must say they have done an excellent job. Virtually the whole of the province is now accessible through the cycling network. With your back to the Mons tourist office, turn right and the first sign, to junction 11, is immediately visible. You then follow the green signs junction by junction:

The first couple of kilometres were through the centre and then the outskirts of Mons but soon the city was way in the distance.

The route took me through fields …

On the map, after junction 26, you will see I took a small diversion to the Brewery Abbaye des Rocs at 14 Chaussée Brunehault in Audregnies. It was the first company in Belgium to set up a micro-brewery, in 1979. By 2011 they had moved to a 12th-century watermill situated on the River Honnelles. Every Sunday from 11 am to 2 pm you can drop in and sample their beers with a plate of bread, cheese, ham and pâté.

In addition, you can also reserve a tour of the brewery and learn about the mash tun, fermentation tanks, bottling machines, etc. That’s not all. You can also join a private brewing workshop to make your own beer, and pick it up a few weeks later fully bottled and labelled!

The Abbaye des Rocs brewery is ideally located halfway along the route and would be a perfect place to stop if you are doing the route on a Sunday. They hold various cultural events at the brewery too so keep an eye on their Facebook and Instagram pages for upcoming events. Maybe it’s a place to set aside some time to visit?

Then it was back on my bike and on my way again through the scenic countryside of Hainaut province.

Afternoon museum visit TO The Grand-Hornu

Depending on your route, time available and preference, another possibility is to visit the Grand-Hornu at junction 59. It’s a former coalmine that has been converted into a couple of interesting design museums.

The history of the place is fascinating. It was a huge complex that was built in the 19th century by Henri Degorge, a French entrepreneur. The Grand-Hornu Colliery became one of the largest mining companies in Belgium. New extraction technologies and new steam-powered machines were invented at Hornu, and the country’s first private railway was built there.

Degorge was ahead of his times in other ways. He built a terraced housing district with 450 houses for his workers with more comfortable living conditions than anywhere else at the time. The houses were spacious, solidly built, and had gardens and hot water. In the local area a school was founded, along with a library, a dance hall, shops and a chemist.

Of course, the post-war decline of the Belgian coal industry plunged Grand-Hornu into recession and then forced its closure in 1954. In 1971 the derelict site was saved and restoration began. The Province of Hainaut took the site over in 1989.

The Grand-Hornu site is now a UNESCO World Heritage Site and one of Belgium’s leading cultural centres, welcoming some 75,000 visitors every year. It incorporates the Museum of Contemporary Arts (MAC) and the Centre for Innovation and Design (CID). I didn’t have the time to visit either, but you could easily spend an hour in one of them if you plan the route accordingly.

SPEND SOME TIME IN MONS

After the Grand-Hornu you could take the shortcut back to Mons via junction 76. I wanted to explore the area to the north of Mons. However, I must warn you that the stretch of cycle path between junctions 15 and 9 is rather tedious. It’s quite close to the E19 motorway so is fairly noisy too. The reward for persevering on it is that you circle Le Grand Large, where you can sit and watch the watersports. You’ll also then enter Mons from the north which will give you chance to see the city from a different perspective. Here are some photos of the final few kilometres of the route.

I thoroughly enjoyed cycling in Hainaut province. I hope you do too should you get the opportunity. If you have any questions, just contact me or drop me a WhatsApp message:

Coming up soon is part three of my Hainaut trilogy, in which I visit not just one, not two, but FOUR impressive castles in Hainaut. To make sure you don’t miss that post (and all other new ones), subscribe to Discovering Belgium by adding your email below. Thanks! Denzil.

3 thoughts on “Cycling around Hainaut Province”