Cycling through the Limburgse Kempen 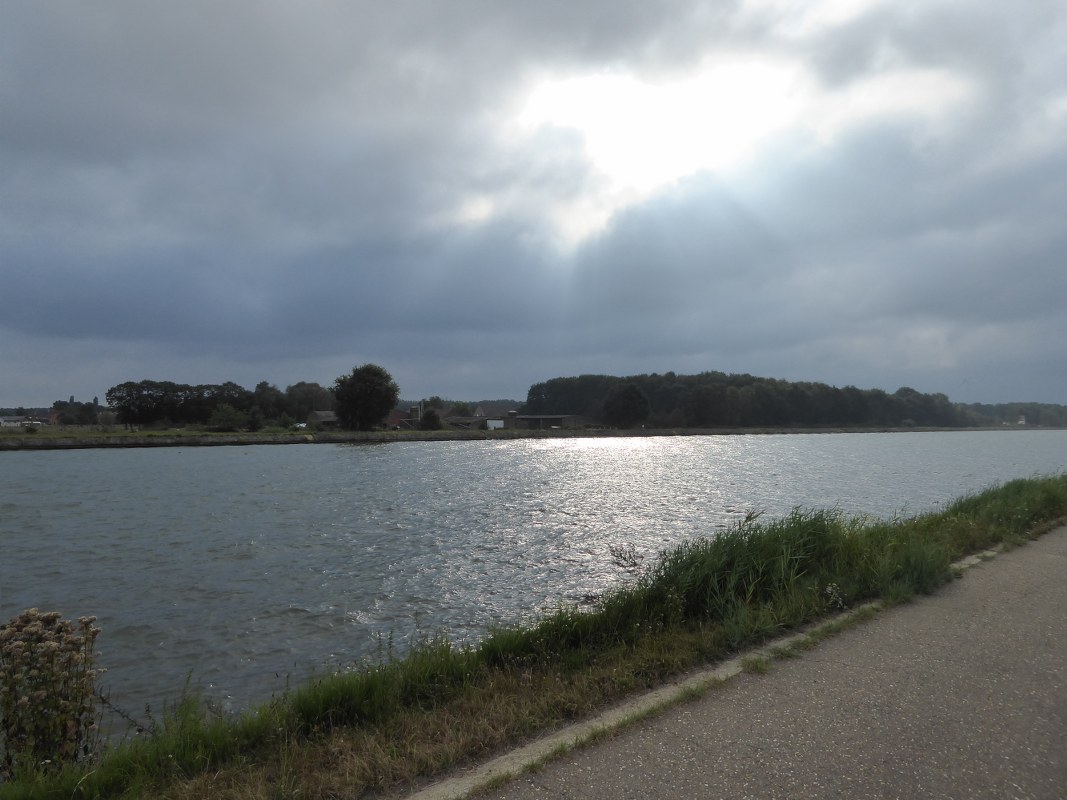 People accept and use technology at different rates. Five categories of people have been identified, and it’s interesting to consider which group we belong to:

Which category are you in?

I think I’m in the early majority category. I’m definitely not an innovator or early adopter. I have to know that a new product or innovation is going to be better than the product or system I’m using at the moment — and at an affordable price. Otherwise I won’t get it. I didn’t get my first smartphone until last year.

When it comes to a GPS navigation system for hiking and cycling, I’ve probably even strayed into the late majority category. It’s taken a while for me to see their benefit — especially because I’ve always loved holding a map and a compass in my hand and working out where I am and where to go next.

Paper maps and flickering compass needles aren’t everyone’s cup of tea though. And I realise that many of my readers are much more technologically advanced. You don’t want to print off a map; you just want to download the route into your GPS device or smartphone.

So after much consideration, I finally went along to Waypoint Leuven yesterday morning and bought my first GPS navigation device: a Garmin eTrex Touch 35.

It took me most of the afternoon to work out how to set it up and use it (it’s not easy, as the shop assistant warned me). And fitting the GPS holder to the bike was a bit tricky. But I succeeded, and today I took it out for its first trip.

One of the reasons for buying it was so that I can download existing routes and follow them. My blogging friend Guido of Guidowke’s Wandelblog has just completed an 85 km cycle route through the Limburgse Kempen which I thought looked great. Downloading his route was easy; but it took me a while to work out how to put it on my device. But I managed it, and set off this morning.

(Incidentally, just in case I pressed the wrong key and deleted the route, I still printed off a map!)

So how did I get on?

I thought the Garmin eTrex was brilliant! It worked perfectly, and really added to the pleasure of cycling. I simply followed the on-screen display of Guido’s route, and didn’t refer to the map once.

The screen was clear and easily visible, no matter whether the weather was dull and cloudy as in the morning, or bright sunshine in the afternoon.

It was easy to operate while cycling, although as I don’t know my way around the device yet, I limited myself to zooming in to see details of tricky intersections.

Much as I like maps, not having to stop to consult one led to a faster, smoother cycle ride. And much as I love the Flemish cycle junction network, not having to continually look for signposts increased the enjoyment of the cycle ride.

Finally of course, it always showed me where I was! Even with maps and signposts, I can miss a turn-off or take the wrong turning.

And the cycle route?

It was excellent, taking me on country lanes through fields and woods, along the Albert Canal, and avoiding any major roads or towns. Here’s a few pics:

You can find it (and download it for your GPS!) here on RouteYou.

12 thoughts on “Cycling through the Limburgse Kempen”