How to spend a day in Diest 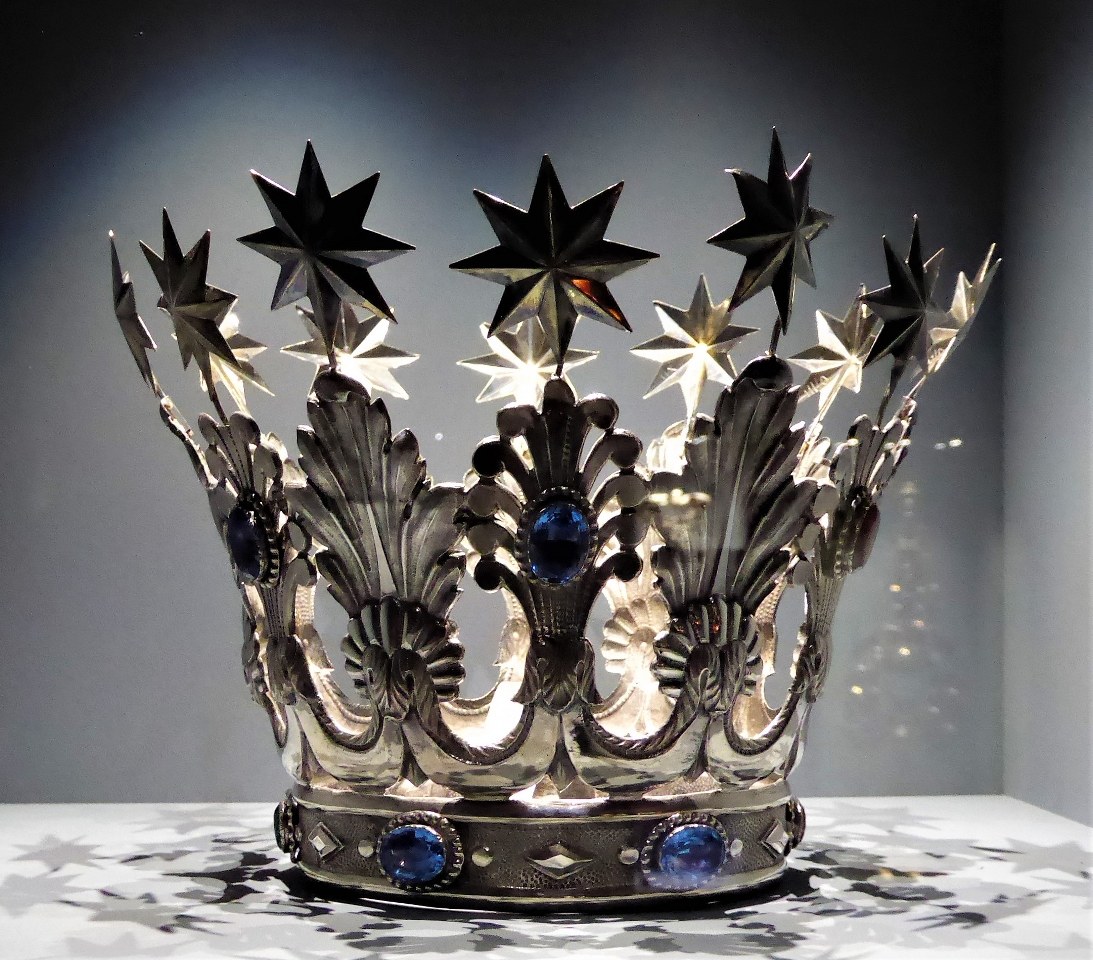 A visit to Diest can include the museum, a town walk, and the UNESCO Heritage Site of the Beguinage

Diest is one of those small towns along the E314 that you pass by on the way to somewhere else.

But don’t pass it by! Stop off and enjoy some quality time in this lovely market town, as it has so much to offer. It has an interesting museum, and one of the largest and best conserved Beguinages in Europe, which is also a UNESCO World Heritage Site. It also has a cosy market square, a super outdoor swimming pool and children’s park (the Halve Maan: frequently visited by our family when the kids were small), and a pleasant walk through the town and along the Demer River.

So there’s plenty to do for a whole day in Diest, or you could pick and choose and enjoy a pleasant Sunday afternoon there. But first …

START OFF WITH A COFFEE

Even after my short walk, I was ready for a cup of coffee. If you are too, then you need to make your way to Stuckens in Zoutstraat 5.

It’s a biscuiterie, but they make much more than biscuits. Cakes, pastries, chocolate, ice-cream, sweeties … everything is home-made and I am sure as delicious as they look.

In addition, the place has such a warm and relaxing ambience with comfy seats and classical music that I was tempted to stay here all day, and just make my way through their goodies. Thankfully for you, and for my waistline, I didn’t.

This intimate, tranquil and well laid-out museum is housed in the medieval cellars beneath the Town Hall.

Completely renovated in 2009, I must say the renovators did a fine job as the cellars have been beautifully refurbished.

Its seven rooms present the rich history of the “Orange City” (named after Diest’s links with the House of Orange-Nassau). Here are some of my personal favourites.

I particularly loved the Treasure Room, with its ornamental liturgical silverwork (above) and its exquisite “enclosed gardens” of assemblage art (below). These are from the 16th century and are made from various materials: textile, wood, alabaster, glass, gypsum. They frequently contain relics.

The Annunciation by Hendrik ter Brugghen (below), dating back to 1629, is one of the museum’s finest pieces. It portrays the archangel Gabriel holding a white lily, the symbol of purity, while the Holy Spirit descends as a dove, surrounded by angels.

And what would a museum be without a suit of armour? This one belongs to the guy on the right: Philip William, Lord of Diest from 1602 to 1618.

In the 12th century, groups of women formed communities throughout Europe on the outskirts of major towns. They lived piously — but were not nuns — and had to work hard to provide for themselves. They were called beguines. In the 13th century the beguine movement was officially recognized. However, in 1311, it was decided that the whole movement should be abolished. Fortunately, the Pope made an exception for Flanders.

Beguines are known to have lived in Diest since 1245. The Beguinage has a chequerboard pattern, with the streets running parallel to one another.

Beguines who didn’t have enough money to build or own their own house lived together in larger houses called convents; at its peak in the 17th century there were five convents in Diest, three of which are still visible today.

Every house in the Beguinage had its own patron saint. A statuette of the patron saint in wood or stone would stand in a niche above the door. Each house was therefore named after the saint; this was particularly helpful as the houses were not numbered. The original statuettes can be seen in the Beguines’ Room in the Museum De Hofstadt:

The maximum population was reached in 1674 when about one hundred houses held 395 beguines, 15 servants and 165 children. The last two beguines left the Beguinage in 1928.

So enjoy walking along the cobbled stones and viewing the beautifully renovated tiny houses in the Beguinage. But remember that people now live here: it’s fully occupied and under the jurisdiction of Diest’s Social Services.

From the Tourist Office on the Grote Markt (opening hours here) for one euro you can buy a leaflet that explains all there is to see on the 2.5 km walk around the town.

Here are a few of the sights you can see on the walk, which also takes in the Beguinage:

There are plenty of places to eat in Diest, but one that I will definitely return to should I get the opportunity, is Wannes Raps in Schaffensestraat 17. Named after a novel by Flemish author Ernest Claes, it’s actually the #1 restaurant in Diest on Trip Advisor, and it’s well worth its high rating. The staff are friendly, the chef serves the main meal himself, and the food is fresh, tasty and surprisingly good value. It’s a small place, only open on weekdays, so you’re advised to reserve a table in advance.

Of course, as it’s only open on weekdays, if you’re visiting Diest at the weekend, this isn’t an option. Although I can’t recommend them personally, I have heard good things about Albero d’Oro and ImmiGrand. Let me know how you get on there, or if you have found a good place to eat in Diest yourself.

A HALF-DAY IN DIEST

As you’ve probably gathered, Diest is a fairly small town, so it could be that a morning or afternoon will be sufficient to visit the museum and go on the town walk, including the Beguinage. If that’s the case, you might also be interested in this walk that I did from Diest railway station into the local and very scenic countryside. If you start your day early enough, you should be able to mix and match your activities to the time available.

Either way, do let me know how you get on. And if you’ve visited Diest before, let me know any sights I should add to the list. You can add a comment below or contact me.

40 thoughts on “How to spend a day in Diest”