Walk from Diest to Loksbergen (and back) 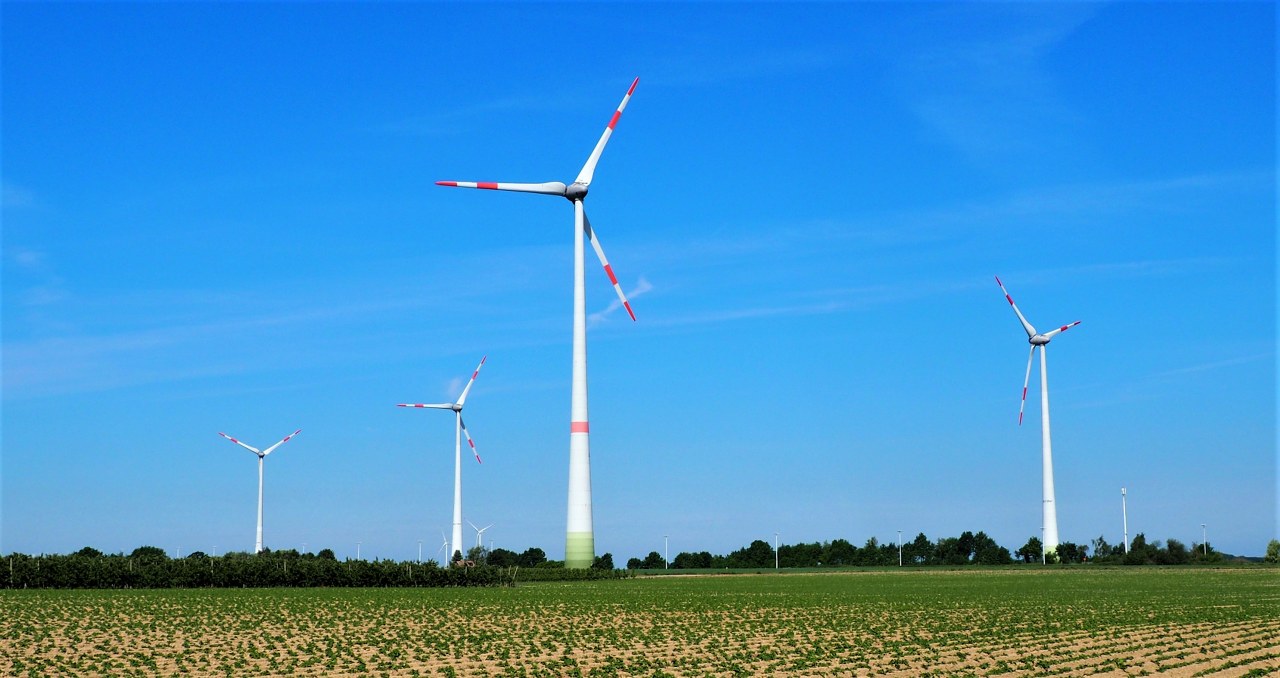 A 23 km walk that passes orchards, a wind farm, a couple of interesting museums and a nature reserve.

This walk from Diest to Loksbergen is interesting in its variety of sights. The attractive historical market town of Diest. The Halve Maan recreational park. The Webbekoms Broek nature reserve. The prolific fruit orchards around Loksbergen. And the Halen-Diest wind farm on the hilly fields surrounding the E314 motorway. It’s a narrow rectangular route of 23 km. You’ll walk in both Flemish Brabant and Limburg provinces.

Where to start the walk

The route I have created on RouteYou starts from Diest railway station. This is only one hour’s travelling time on train from Brussels and is fairly well connected with the rest of the Belgian rail network. If you are travelling by car you can park at the railway station. Another option if you are driving to the destination is to park at the Saint Andreas church in Loksbergen. The advantage of this is that you could walk to Diest, have lunch there, and then return to Loksbergen. If you are starting from Diest you probably need to take a packed lunch with you as I can’t guarantee you’ll find something in Loksbergen.

COVID-19 warning: With the current coronavirus restrictions you may not fancy walking through the town of Diest. This is understandable. You may want to get in and out fairly quickly so as to avoid people. On the route I have therefore left the first and last few steps a bit “fuzzy” so you can adapt to circumstances. Later, once the restrictions are fully lifted, you may want to spend more time exploring Diest. If so then I recommend you also look at my post on How to spend a day in Diest. Here you will see another route through the town taking in the main sights. These include the Begijnhof, the town museum, the Citadel, a couple of parks, old windmills, and the Hof van Nassau.

Leaving Diest (or avoiding it completely due to the COVID-19 restrictions), you’ll soon be out in the countryside. The route takes you around the perimeter of Webbekoms Broek nature reserve. This is a protected area of ancient wet meadows, reedbeds and willow copses with a rich diversity of breeding birds.

The village of Loksbergen might be your starting point or halfway house. Either way, if you are making a day out of this walk there are a couple of places you might want to visit. Or at least bookmark for a future trip when you have more time.

It was closed due to the lockdown when I passed by, but the Reinvoart regional museum looks fascinating. It gives an overview of domesticity in the region at the end of the 19th century. It’s divided into an old inn (where you can apparently sample an authentic herbal gin), a cellar, a living room, a bedroom, a school room and … a clog factory! Not surprisingly, it displays all sorts of household goods, agricultural tools and everyday objects from the Hageland region from that era. It also remembers local priest-poet August Cuppens, and reserves a spot for the pre-war “Radio Loksbergen”.

Loksbergenaars obviously like a good museum, because just around the corner from the Reinvoart museum is another one. This the Museum of the Battle of the Silver Helmets. This battle took place on 12 August 1914 in this area. It was the last great battle at equestrian level and the only Belgian victory over German troops during World War One without Allied help. Pastor August Cuppens once again makes his mark; he wrote a ballad about the battle. The museum includes a 30-square-metre scale model of the course of the battle along with uniforms, weapons, and of course the famous silver helmets.

There’s even more to this surprising little village. The route takes you by an old roof tile factory, the Panoven, which dates back to 1877. Or to give it its authentic name, Pannenfabriek Jorissen.

Founded in 1877, it manufactured roofing tiles in its kilns, and you can still see the kilns and the chimney. It stopped making tiles in 1954 and was abandoned. But in 1996 it was protected and restored.

Right, I think we can eventually leave Loksbergen behind! Except to say that if you are arriving by car to start the route from here, you can park at the St. Andreas church in Loksbergenstraat. And if De Loksberger café opposite is open, you could snatch a coffee. (Also ideal for your halfway lunch if you start in Diest, but check it’s open beforehand).

These are your next point of interest along this route. The area is a major fruit growing region of Belgium. Both coming into and leaving Loksbergen the route takes you through the orchards. Sometimes you’ll be on country lanes; at other times you’ll be on a footpath right amidst the trees. To get the full orchard experience, go either when the blossom is in full bloom, or the fruit is being picked. As you can see, I went somewhere between the two:

I was lucky enough to spot a roe deer browsing among the fruit trees:

The vineyards were certainly looking healthy. There are a number of small vineyards in the area, apparently producing some good wines, although I’ve never tasted one yet.

Next stop along the way is the impressive Halen-Diest wind farm. The wind turbines seem to rise up from the orchards.

The first turbines went up in 2010 and I counted nine in this particular area. Each has a diameter of 82 metres and produces 2.3 MW of electrical power. Together they provide electricity to 7,000 households. I know that some people find them an ugly monstrosity. Even in this area there have been complaints. Personally I find them an attractive addition to the landscape. Especially when I think of all that green electricity they are churning out.

So that’s the walk from Diest to Loksbergen (and back). It’s 23 km long. There are plenty of interesting sights along the way. One slight negative point is the straight and paved stretch between Webbekom and the tunnel under the E314. I would have preferred to have found some more unpaved tracks. Other than that it’s a really good walk that I can recommend. You can find the map and the GPX route over on my RouteYou page.

Any questions or comments about the walk, just drop me a line. If you’re not already subscribed, add your email below to get every new article delivered straight into your inbox.

15 thoughts on “Walk from Diest to Loksbergen (and back)”