Visiting Durbuy. A delight in miniature 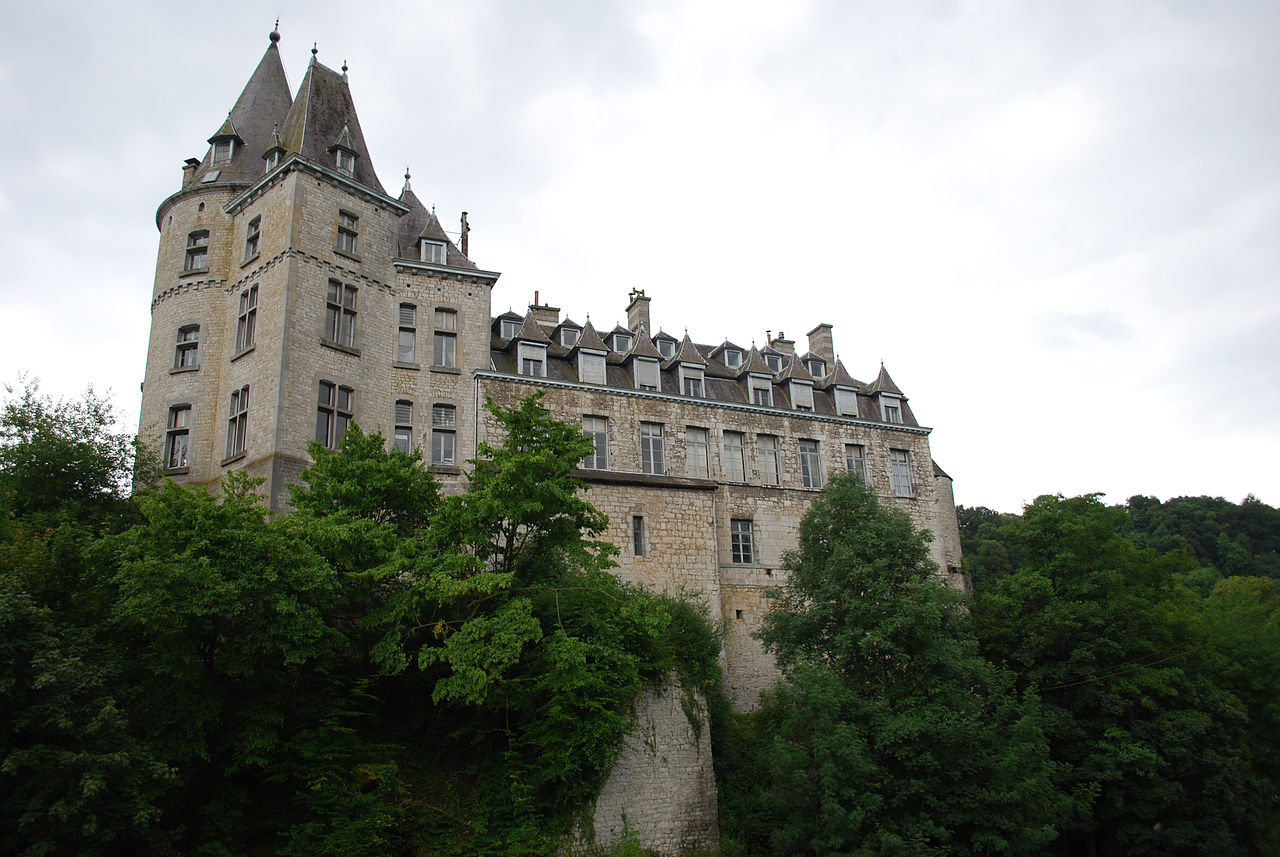 Known as the smallest town in the world, Durbuy is also one of the prettiest. Due to its picturesque location on the banks of the Ourthe River, in the Belgian province of Luxemburg, the town became a pleasant holiday resort. This small but at the same time enchanting place has a lot to offer to visitors. Ironically, the smallest town on earth has the largest topiary park with more than 30,000 square feet of impressive animal and human forms. For those of you who prefer taking pictures, there is an excellent spot at the top of the cliff with a magnificent view over the town and the River Ourthe.

The town also boasts the Confiturerie Saint-Amour — a jam factory which is open to the public. The visit is free. There you can still see the jam being hand-stirred in large copper basins. The final product can be purchased in the factory shop, which also sells other foods from the surrounding area. A visit to a traditional brewery is a must, especially for beer lovers. Marckloff beer still retains the entire flavor from its past history.

The Tourist Road-Train is the best way to visit all these places. But of course, if you prefer to climb up the hill, you can walk. The journey takes about 30 minutes and includes a trip around town before the train makes the climb up the hill.

Durbuy, however, is probably the most crowded in December. It’s all due to the Christmas Market when a lot of tourists come to the town. Thanks to its infrastructure Durbuy can cater for tourists both in search of leisure activities and lovers of fine food. It is the town itself with its shops, cafÃ©s and bars and eating places set in narrow flowered and cobbled streets lined by old stone houses which forms the key attraction of this town. A walk through the old town is a must for every visitor to enjoy the medieval atmosphere the town has preserved.

16 km from Durbuy is the nice town Modave with the grand Castle of the Counts of Marchin. This castle was first built way back in the 13th century but crucial restoration was made during the 17th century. The Castle of the Counts of Marchin sits on a rock in the middle of lush woodland. Visitors will have the chance to explore its 20 luxurious rooms all adorned with magnificent artworks of stucco, tapestries and paintings. One can also see the famous colored glazed crystals and ancient bathtub carved from a rock. There are many decorations inside this house that depicts Hercules in many ways; a remainder of the mighty lords who used to reside in this castle.

Aside from the usual guided tours, visitors may have the opportunity to witness some musicals held inside the castle every July. During Christmas season, this castle transforms into a living wonderland with all the posh and impressive decorations and lights. Aside from its interiors, visitors will have a great time exploring its park and garden.

To visit the Castle of the Counts of Marchin, at least 25 guests must book a reservation in advance. It is open from April to November and the rest of the Christmas season from 10 am — 6 pm.

There are two direct trains per hour from Brussels (North, Central and Midi stations) to Barvaux and a ticket costs 17.50 euro. From Barvaux, there is a shuttle to Durbuy.

8 thoughts on “Visiting Durbuy. A delight in miniature”