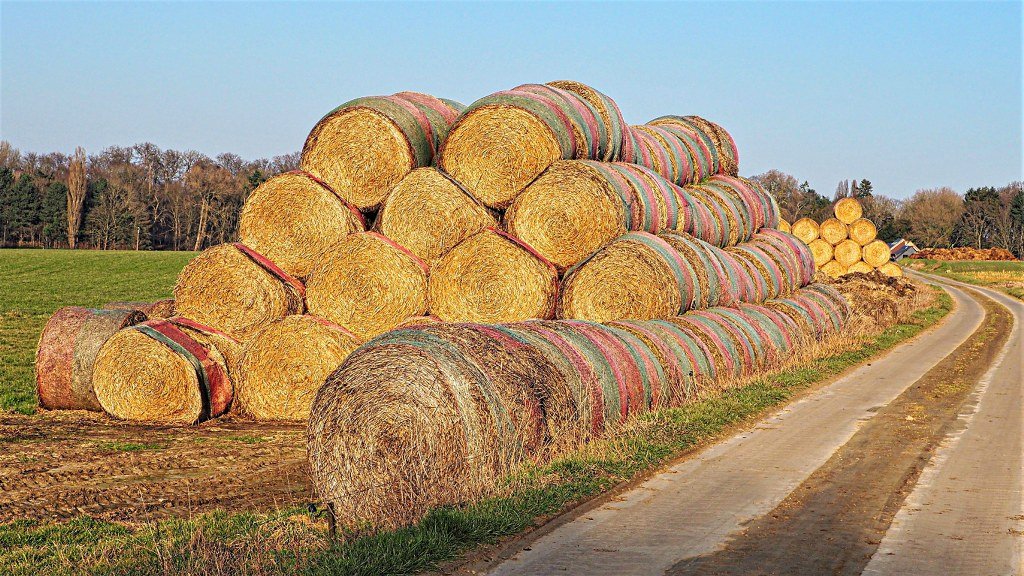 A pleasant walk starting at Dongelberg Quarry and heading to Jodoigne-Souveraine and back. It passes through the open fields of Brabant Wallon along country lanes and footpaths.

Hands up who remembers Jacques Cousteau? He was an innovative French filmmaker, researcher, and marine explorer. He’s famous for the popular 1970s TV documentary series The Undersea World of Jacques Cousteau. It brought the wonders of the deep into the living room for the very first time. It was an amazing experience to watch whales, dolphins, squids, eels, sea otters, turtles, sharks and myriads of other sea creatures in their natural habitat. I was transfixed by his thrilling adventures, as well as by his exotic French accent and his iconic red hat. He became a pioneer of ocean exploration and marine conservation. I was thinking of him as I arrived at the destination for my latest walk: the Dongelberg Quarry, which is now the base for the Dongelberg Diving Center. How many of today’s divers and diving centers could trace their inspiration back to Captain Cousteau, I wonder?

The Dongelberg Quarry was a profitable source of quartzite or siliceous sandstone. Quartzite is a hard stone that was used in local buildings and for the construction of roads. At its peak the quarry employed a workforce of 150. However, competition from asphalt saw the quarry’s business decline during the 20th century. I am thankful to Guy and Inge from the Dongelberg Diving Center for giving me permission to reprint these photos. They show the quarry in its prime years.

Dongelberg Quarry is now being put to good use to train divers. According to the diving center’s website, the maximum depth of the quarry is 40 meters (which is 39 meters out of my comfort zone). It has both a rocky and muddy bottom. Waiting to be discovered by intrepid divers are various abandoned cars, part of a fighter plane, a ship’s radar, a (hopefully harmless) bomb, a sewing machine, and various caverns. And while you’re down there you can say hello to all sorts of fishes such as carp, tench, roach, and sturgeon.

This is an easy walk that I thoroughly enjoyed. In these COVID lockdown times, it is so refreshing not only to be outdoors and in the open air, but to have such great views of the sky and open fields. Some of the route is on country lanes. These are not traffic-free, but I didn’t come across much traffic. The rest of the route is on quiet footpaths. The ground is not muddy, and the footpaths are well maintained, thus easy to walk along.

Dongelberg is one of the ten villages that make up the town of Jodoigne. It also goes by its Dutch name of Geldenaken. It’s located in the province of Brabant Wallon. The walk goes to one of the other ten villages: Jodoigne-Souveraine (in Dutch: Opgeldenaken). If anyone can tell me why the village of Dongelberg is known by that very Dutch-sounding name instead of a French equivalent, please let me know. I can’t discover the reason myself. Its most famous citizen is Belgian footballer Marc Wilmots. Early in his career he was nicknamed Le Taureau de Dongelberg (the Bull of Dongelberg). I’m not sure if that’s a compliment or not.

Map of the route

Below is the map of the route which you can click to enlarge. You can download it as a PDF here. If you want the GPX track for your GPS device you can download it from my RouteYou page. If you are arriving by car there is a car park in the Rue des Etats in Dongelberg which is where the walk commences. The nearest bus stop is Dongelberg Carrières. If you are looking for a nearby train station you won’t find one as the area is inside one of Belgian Rail’s black holes. Which is appropriate considering I’m writing about diving into a quarry.

It was good to see the snowflakes in full bloom, as well as a few daffodils and the first celandines of the year. I also saw my first butterfly of the year (a brimstone; always the earliest butterfly on the wing in spring), and the robins, chaffinches and song thrushes were in good voice. Over the fields I heard a couple of skylarks singing, but not as many as I heard last week (8) when I was walking on the Dorenveld in Kortenberg.

Refreshments on the way

Halfway around the route, there’s a nice little café at Rue de la Vinaudrée 6, where (after the current COVID restrictions have been lifted of course) you could partake of some refreshments. You can see on the map I’ve added a little diversion along this lane so you can visit the café.

And that’s about it for this Dongelberg Quarry Walk. It would be great to do if you have a family member going for a dive at the Diving Center. You could drop them off to enjoy their dive into the deep darkness while you enjoy the light and fresh air up top. Of course, it’s also an ideal jaunt for anyone looking for a weekend afternoon stroll. Either way, let me know how you get on. Any questions, just contact me. If you haven’t yet subscribed to Discovering Belgium, add your email below. And if you find this site useful, here’s how to support it. Until the next time: take care. Denzil.