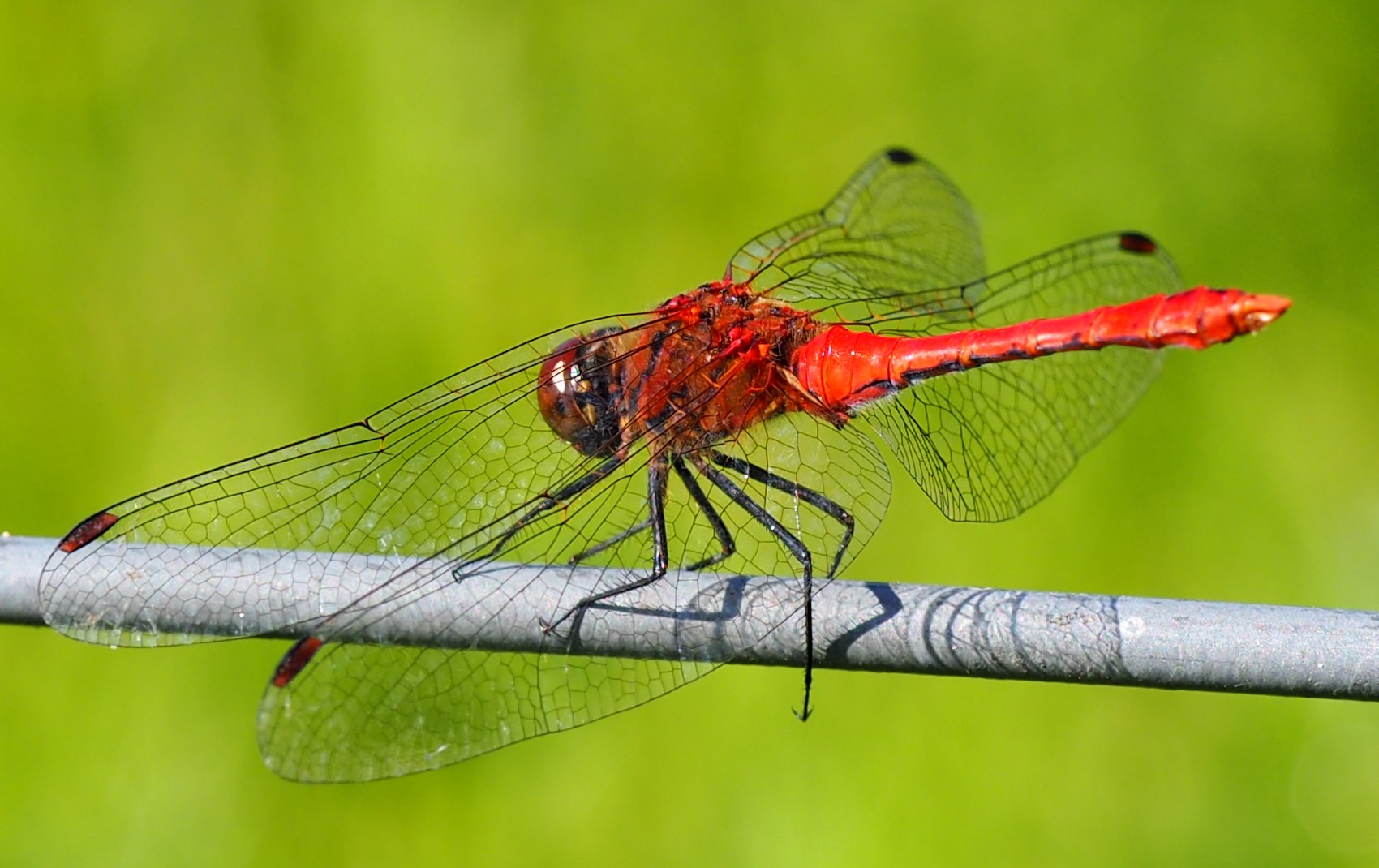 The Doode Bemde nature reserve is an ideal place to go for a Sunday afternoon walk in the Flemish countryside.

The Doode Bemde nature reserve outside the tiny Flemish village of Neerijse is bordered by the Rivers Dijle and Ijse.

How to reach the Doode Bemde

It can be reached by the 344 De Lijn bus from Brussels’ Schumann roundabout, or the 395 De Lijn bus from Leuven. When you arrive in the village, or if you are driving or cycling, make your way down the Lindenhoflaan to the St. Rochus chapel:

Opposite the chapel there are bike racks to lock up your bike, and plenty of space to park your car. From here a short 4 km circular walk is possible if you follow the junctions 213 – 212 – 102 – 211 – 210 – 213. It’s ideal for children, there are boardwalks that are suitable for prams, and there’s a nice bench overlooking the river halfway around.

A few years ago I joined a group of Belgian biologists on a beaver expedition to this area. Beavers are alive and kicking in Belgium, having been re-introduced in 2000. We didn’t see any, as they tend to hide during the day, but we saw plenty of evidence, including a couple of majestic dams and some well-gnawed tree trunks.

Beavers in the Doode Bemde

Beavers were brought back for two reasons. They used to live here until they were hunted out of existence (the last Flemish beaver was shot in 1848). And they are good for the environment, keeping waterside vegetation levels down, creating open spaces where other mammals and birds can live. Their channels and dams act as buffers against the effects of flash floods.

You can take a short detour (turn right at junction 212) to visit a bird observation hide called the Roerdomp (Bittern).

From the hide you can see over the reed beds:

I was lucky enough to capture a photo of a kingfisher, looking very pretty amidst the Purple Loosestrife:

The walk leads you back to your starting point via the Kasteel van Neerijse, which has had a chameleon-like life. Originally constructed in 1735 by Baron Charles Joseph d’Overschie, a Dutch brewer, it was used as a hunting pavilion. Later that century his son Jean-Albert undertook an extensive expansion of the castle and the grounds and it became the main residence of the Overschie family, who ruled the village of Neerijse for over a century.

During the early 20th century the castle was leased to a religious order. In 1935, it left the Overschie family and was rented to a company that ran a clinic within the grounds. In the 80s, the castle was sold once again and transformed into a hotel. Its latest evolution sees its conversion into luxury apartments.

Being a nature reserve, it’s rich in flora and fauna. So it’s well worth taking some time to have a look around and see what you can see. At this time of the year (August) it was great to see plenty of dragonflies and damselflies to photograph:

Enjoy your walk, and let me know what wildlife you spot.