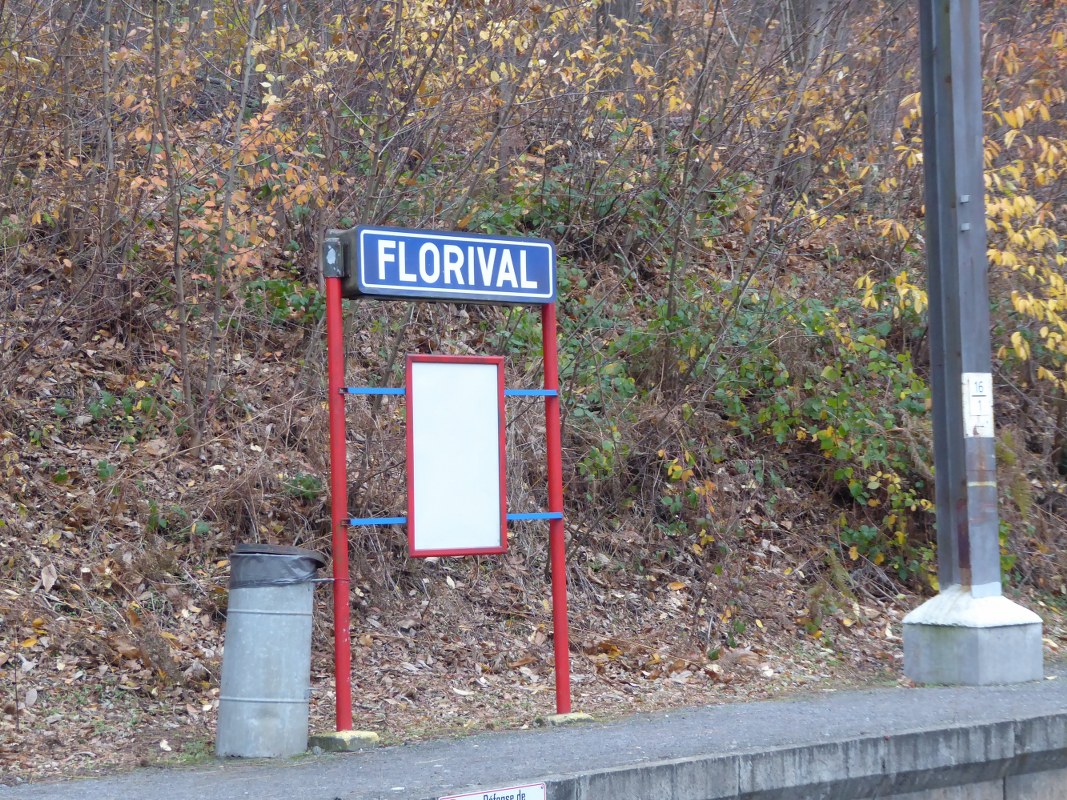 Since the establishment of Belgium in 1830 and for the next 150 years or so, there was a clear divide between ‘prosperous Wallonia’ and ‘poor Flanders. Southern Belgium was reaping the benefits of the industrial revolution. Rich coal deposits in Wallonia fired thriving steel, glass and machine-building industries. Meanwhile, its northern neighbour Flanders had watched its rural linen industry get blown away by mechanized competition, and its agricultural industry was failing to compete on an increasingly global market.

In the first half of the 20th century, however, the situation began to reverse. Coal mines in Wallonia began to run out. The oil boom of the 1950s broke the back of Wallonia’s industry. By the 1960s, most of the coal mines had been shut down and the steel industry substantially downsized.

Flanders, on the other hand, started making the most of its ports: Antwerp, Gent, Zeebrugge in particular. Coal and copper imported from the Belgian Congo gave birth to new manufacturing plants in port areas. Key industrial sectors such as oil refining and chemicals were developed, supported by direct foreign investment. Multinationals set up Europe-wide distribution centres, making use of Flanders’ growing road network. Brussels profiled itself as the capital of Europe and became a major financial, administrative and service centre.

The result is now more like ‘poor Wallonia’ and ‘prosperous Flanders’, with unemployment levels in Wallonia double those in Flanders.

Taking the train from the high-tech university city of Leuven (in Flanders) south into Wallonia clearly demonstrates this divide. I left the brand-new railway station of Leuven, travelled through the smart, university suburbs of Heverlee, passed by the high-tech science park, and gazed at the villas in well-off Sint-Agatha-Rode. Yes, this was indeed ‘prosperous Flanders’.

A few kilometres the train crossed the border into Wallonia and I got out at Florival railway station. Florival is literally just inside Wallonia, yet the contrast with what I had just passed through in Flanders was stark.

And if you were wondering where the Tractor Graveyard in my last blog post was located … yes, it’s in Florival.

But still a great place to walk!

You might wonder what I was doing in Florival. I actually found an interesting 20 km circular walk on my hiking friend Guido’s blog. So I downloaded it and followed it. Yes, it takes you through some semi-industrial and derelict areas as you can see from the photos above, but it also passes through some gloriously deserted forests, a couple of villages, along the River Dijle, and up and down a few Wallonian hills.

If you get thirsty, the Belgian Beer Tree is in full flower:

If you get hungry, you can always peel a few vegetables and eat them raw:

After that, you might need a bit of exercise:

And then a good sit-down in a comfy chair (or a hard one if you prefer):

But watch out for the dangerous dog with the cute bunny ears:

which maybe lives in this cute little house:

Finally, despite the industrial decline of Wallonia, there are some young Walloons who are obviously very industrious:

Below is the map of the route which you can click to enlarge or download as a PDF. You can download the GPX track from my RouteYou page. As you can see, it’s “circular” in that it begins and ends at Florival railway station, but it’s long and thin so if 22 km is too long for you, it’s easily possible to take a short-cut to knock a few kilometres off the total.

I hope you enjoy your walk. Let me know how you get on and what you think of Belgium’s north-south divide. If you haven’t yet subscribed, do so below to get new walking suggestions straight into your inbox.

And if you find this blog useful and would like to support Discovering Belgium, please feel free to do so by buying me a coffee. Thanks. Denzil

Two guides to accompany you

Finally, here are two eBooks that I have made that you may find useful on this or other country walks. The first one is free. It’s a Guide to 10 Early Spring Wild Flowers. The second one costs 4.99 EUR. It’s a 30-page Guide to Farm Crops. More info on both over at the Discovering Belgium Store.