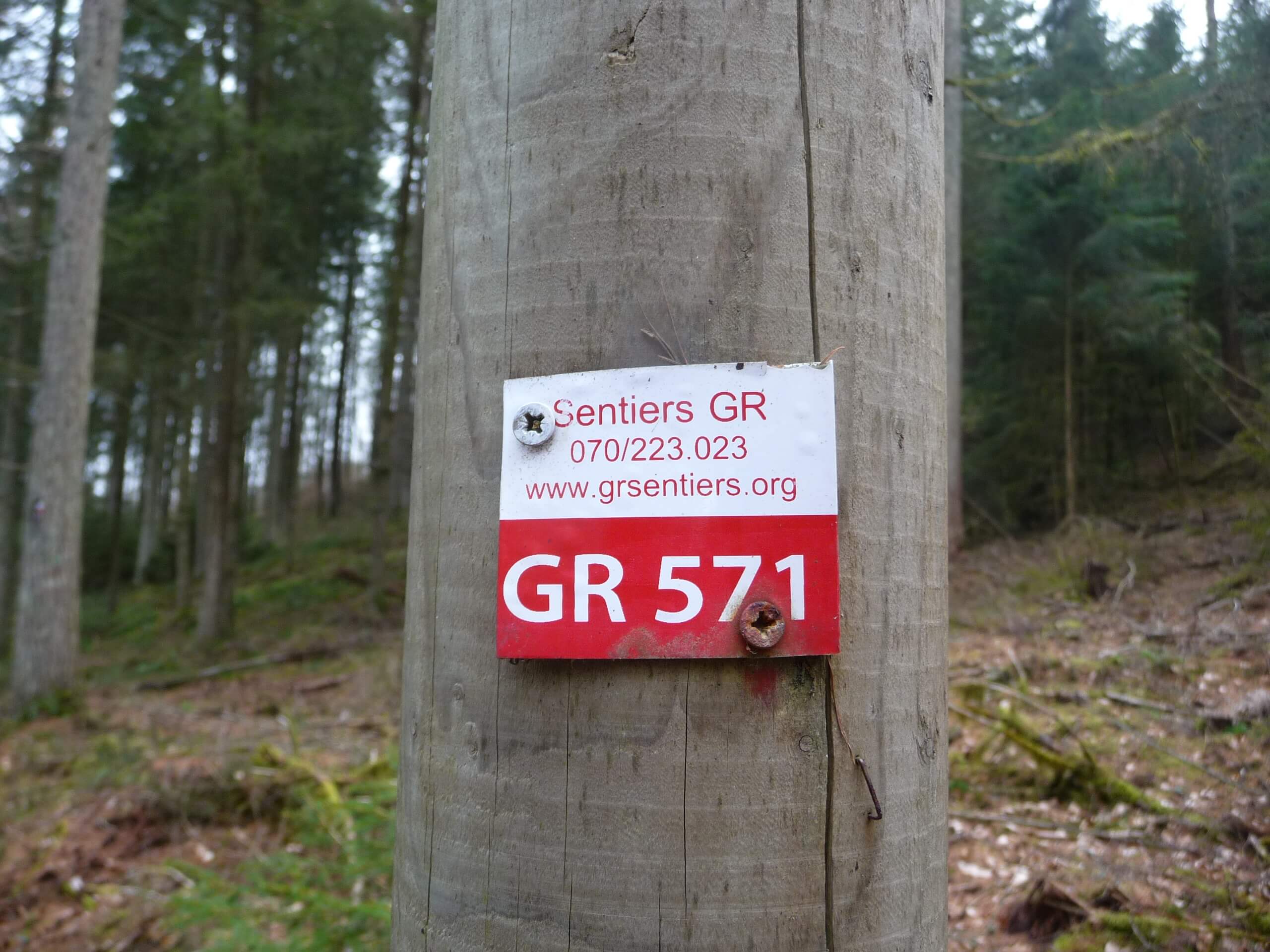 If you’ve been following my weekend hikes along the GR 571 long-distance path, you will know that my overnight experience in a caravan in Vielsalm was not warm, cosy, relaxing and refreshing. In fact an Eskimo would have found the caravan too cold and would have dreamed of a nice warm igloo.

But, as they say: “Every cold has a silver lining”. I was up and showered before dawn broke, in the baker’s when it opened to pick up some breakfast and a couple of sandwiches for lunch, and back on the path soon afterwards.

AND THE SILVER LINING?

There’s something quite magical about walking through a forest very early in the morning in spring. A couple of hours later and it would have been fairly quiet. But at 8 o’clock it was time for choir practice.

Within an hour I had heard 21 different species singing their hearts out:

But my favourite was the 21st: the chiffchaff.

Despite it being a member of the warbler family – known for their mellifluous songs – the chiffchaff doesn’t warble at all. It would never win the avian version of The Voice. It has such a plain song, consisting only of two notes repeatedly endlessly.

But the reason I like the chiffchaff is that it’s always the first summer migrant from Africa to reach western Europe; even as early as the third week in March. So its song – as boring as it is – is a sign of hope, of warmer weather, new life, rising sap, spring flowers and fresh green leaves. That’s why I love hearing the chiffchaff.

By now time it was time to leave the forest and head down to the village of Salmchâteau.

As you can see, it looked like it was going to be another dull day, unfortunately.

In Salmchâteau not surprisingly, is the River Salm:

And the château. At this point, bad luck struck again. You may remember that during Stage 4 the day before, my camera belt bag broke, tossing my camera rather cruelly onto rock, and cracking the screen. I thought the internal working of the camera had survived, but alas it hadn’t. It developed an intermittent fault. In other words, sometimes it simply would not work! So I have to admit that the photo of the Salmchâteau château is courtesy of that prolific photographer Mr G. Oogle.

It wasn’t my intention to make this blog post a bird blog post, but outside Salmchâteau there was a large flock of about 100 or so fieldfares and redwings. Unlike the chiffchaff, which is a summer migrant these are winter migrants, spending the winter in western Europe before heading north to Scandinavia for the summer.

This makes late March/early April a strange time for birds as both winter and summer migrants are present at the same time. I wonder if any of the birds feel completely at home here at this time of the year.

You can imagine the chiffchaff thinking: “I’ve flown all this way to Belgium and it’s freezing over here; I should have stayed in Morocco.”

At the same time the fieldfares and redwings might be thinking: “It’s getting too warm for us here in Belgium; let’s head north to Finland where we can get our feet nice and cold.”

I have to say that this stage of the GR 571, from Vielsalm to Gouvy, was a really lovely one. Unlike other stages, there were no steep climbs, and the last 6 kilometres gently descended into Gouvy, which made it a very pleasant walk. As I had set off so early, I made good time and I was in Gouvy in time for the 1 o’clock train back to Liege.

You may remember that on Stage 1 I had a little grumble about the red-and-white GR signs disappearing, which I discovered later was due to a change of route that I hadn’t picked up from the GR Sentiers website.

Since then, I must say that the signage has been absolutely excellent. I can’t remember any occasion when I didn’t know which way to turn. Of course, it also helps that the longer I walk on the GR 571, the more my eyes become used to looking for and spotting the signs. But the GR Sentiers team should be congratulated for signing this route so well.

I have now completed 88 km of the 166 km so just over halfway. It’s been a wonderful way to see this part of Belgium. It’s a shame that apart from Stage 1, the other four stages have been under heavily overcast skies. I hope that when I complete the remaining 78 km – possibly during a 4-day hike – I will see a bit more warmth and sunshine.

Also, I hope that normal photographic service will be resumed, thanks to a new camera!

This stage was 17 km and the route can be found here on RouteYou.