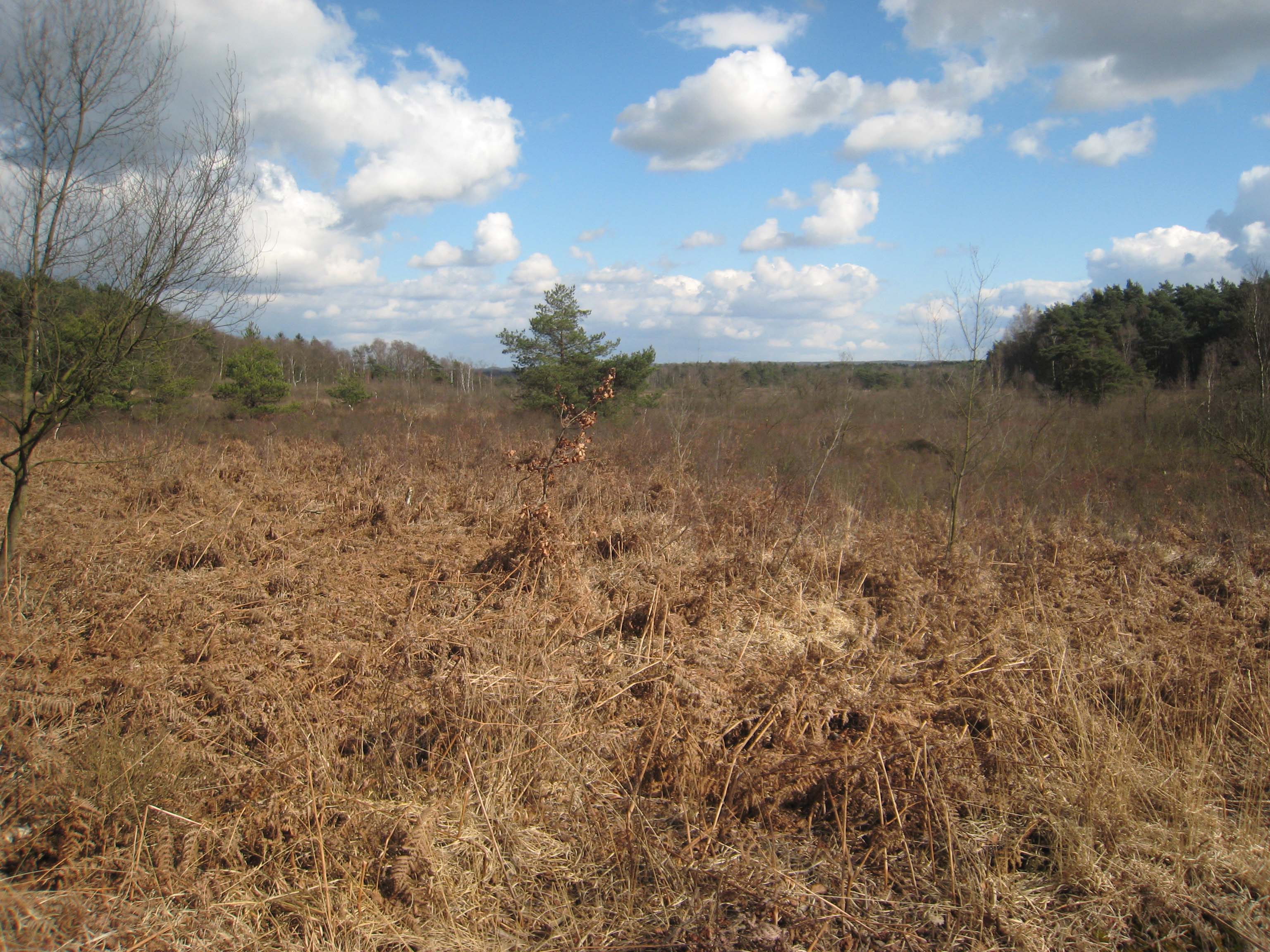 Between the villages of Moerbeke and Wachtebeke, a few kilometres to the east of Sint-Niklaas, lies the Heidebos, a large nature reserve incorporating deciduous and coniferous forests as well as a vast expanse of heath land. Three signposted walks start from the car park on Fortstraat; all are ideal for young children.

It’s an area rich in history. Until the 17th century, five windmills were located within walking distance of each other. They were all used to grind the seed of the flax plant into linseed oil — a key ingredient of paint, soap and various herbal medicines. The rest of the plant was spun into linen, following a tradition that dating back to the time of the Egyptians, who used cloth made from flax to wrap their mummies.

The region was the front line during part of the Eighty Years War (1568-1648). The Spanish erected a number of defensive forts in the Heidebos. Usually named after a saint, each fort had earth walls encircled by a ditch. The remains of Fort Francipany can still be seen along the appropriately named Fortstraat.

Now managed by the Flemish nature conservation agency Natuurpunt, the Heidebos is a safe refuge for a number of rare mammals and birds, although their scarcity means that you would be very lucky to see them. This is doubly true for the dormouse, as it’s nocturnal.

However, during warm summer evenings you might be fortunate to see the pigeon-sized bird called the nightjar as it catches its favourite food — moths. The male’s song resembles a fishing line being reeled in, and continues for hours on end.

When I was last here I was amazed at the number of black woodpeckers in the area. To see this splendid bird — as big and black as a crow but with a striking red “hat” — drumming loudly on a hollow tree trunk made the trip worthwhile. 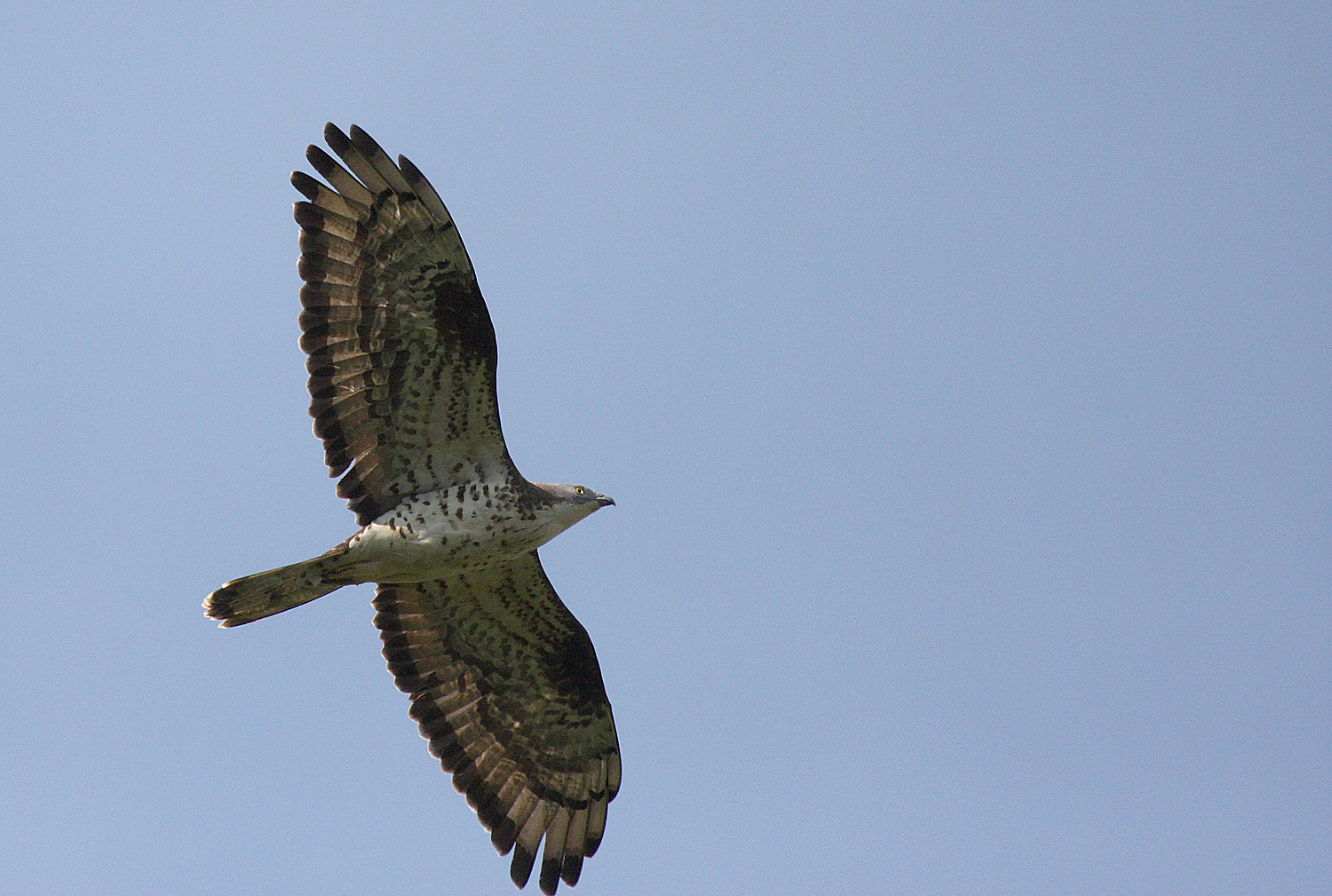 I also saw a good number of common buzzards in the area. When visiting this area in spring or summer, take a close look at each buzzard you see because the rarer honey buzzard also breeds here. Distinguishing a common from a honey buzzard is difficult: look for the longer neck and wingspan of the honey buzzard. Its name originates from its habit of following wasps and bees to their nests, which the bird then digs out with its feet before eating the insects, their larvae and pupae, and even the honey!

For the kids – The sandy heaths of the Heidebos provide ideal sunbathing spots for lizards. As you approach they will disappear quickly into holes in the ground. However, if you take time to stand still and be patient, you may be rewarded by the lovely sight of these reptiles sunning themselves or even catching insects.