How did World War 1 start? 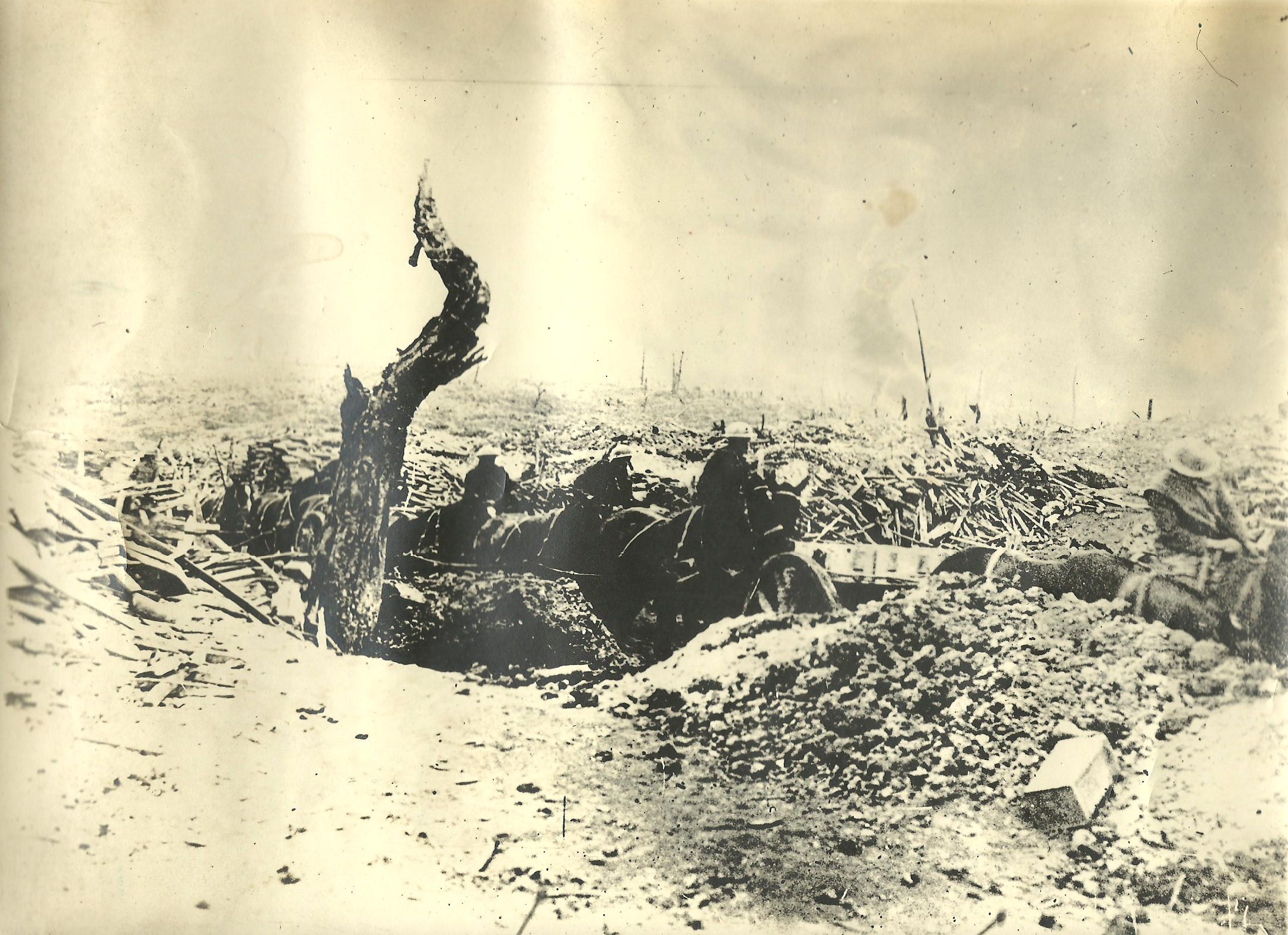 This may seem a strange title for a post on Discovering Belgium, but it’s a highly relevant one. Today Belgium marks the 100th centenary of its invasion by Germany. Belgium was never the same from that day, and still carries the marks of its 4-year occupation which saw much of the country – particularly the Westhoek, or Flanders Fields – totally destroyed and around 100,000 Belgian soldiers and civilians killed. Elsewhere on this site I introduce readers to some of the battlefield sites in Belgium that are worth visiting.

Today I link to an article I was recently asked to write for the Flemish weekly newspaper Flanders Today. The editor wanted an overview of the First World War in Flanders, explaining how it started, and describing the key events and battles. I wrote it as it might have covered by the press in 1914-1918.

It was fascinating to research – particularly how the “war to end all wars” started. Such a jigsaw or pacts and treaties, that once started seemed impossible to stop. You can read the article here. 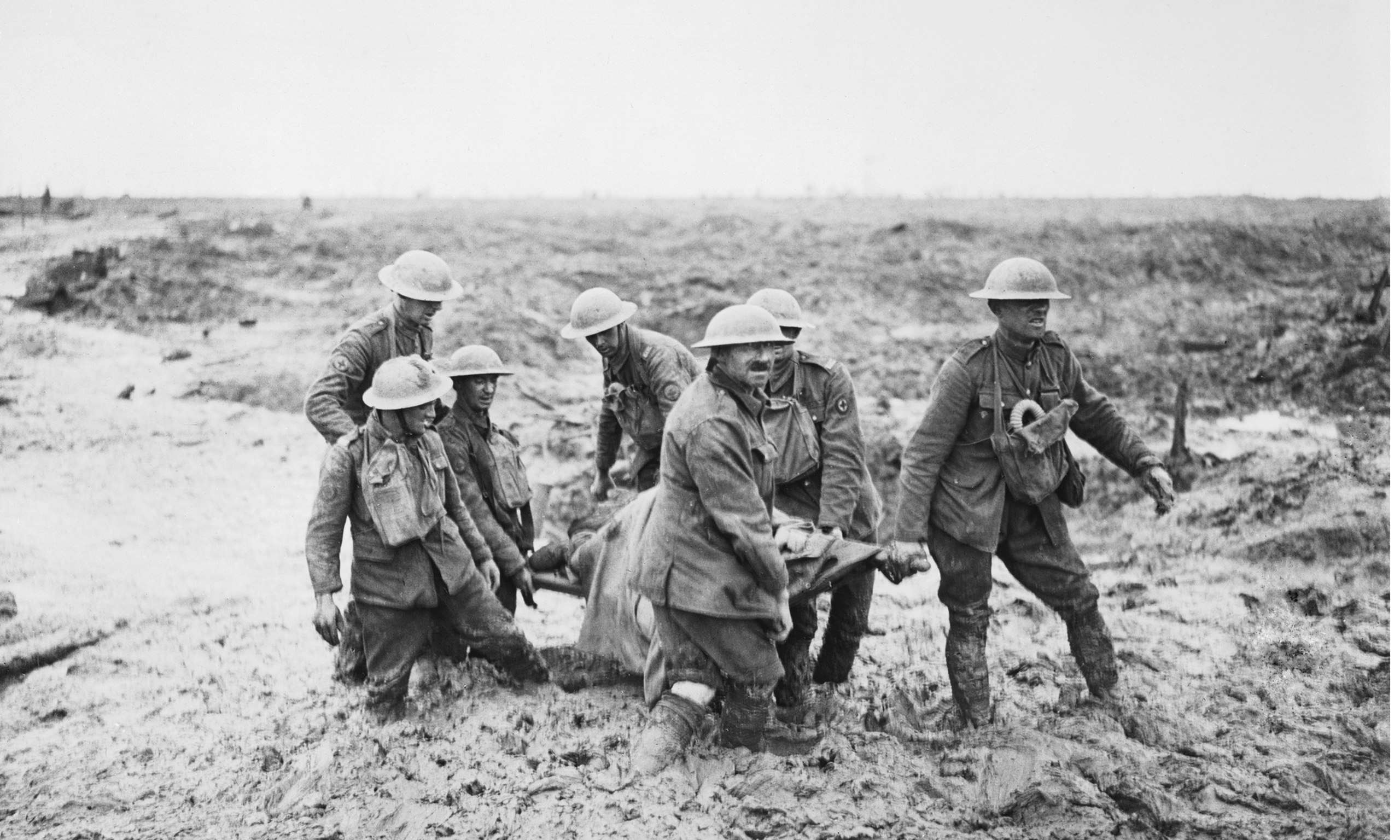