How to identify nuts and seeds 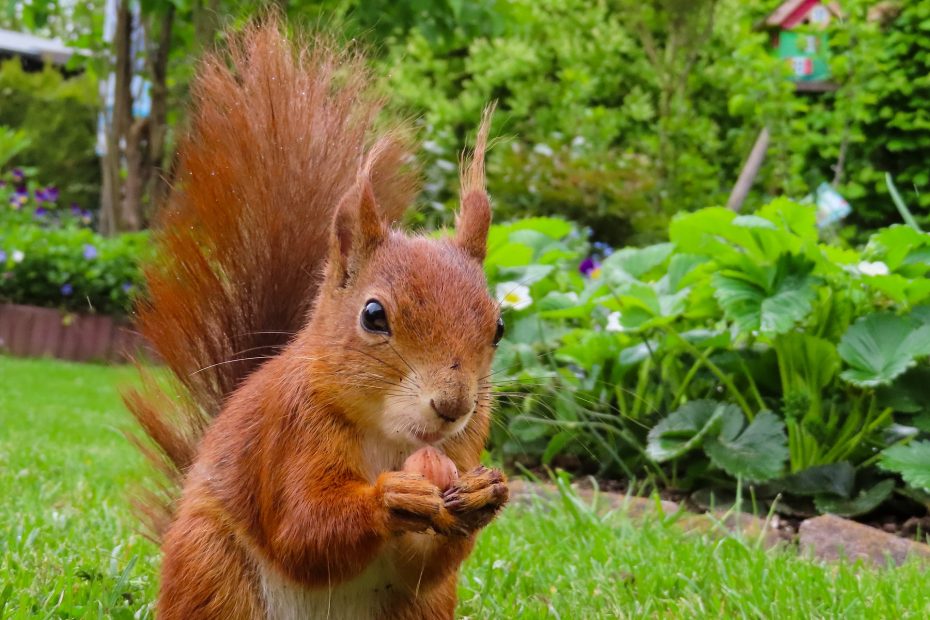 A short guide to identify some of the most common nuts and seeds that you may come across on a country walk.

This guide isn’t meant to be comprehensive. There are so many trees that produce nuts and seeds that it would be impossible to cover them all. Also, I’m not going to get technical as to what’s a nut and what’s a seed. It’s complicated! Many “nuts” (almonds, cashews, walnuts, pecans for example) are actually seeds! Most of the nuts and seeds in this list are European, but I have included some of the main ones found in the Americas and Australia. Unless otherwise indicated, all photos are from Pixabay.

Alder is mostly a riverside tree. Huge numbers of these small, black, globular and buoyant cones float on water to carry the small winged seeds downstream to a new home.

The fruit of the almond tree is a green, soft drupe (a fleshy fruit with thin skin and a central stone containing the seed). It eventually turns brown and splits. Inside is a pale pitted stone which encloses the seed (the bit that we eat).

Ash seeds dangle in large bunches of seeds resemble big bunches of keys. So not surprisingly they are called “ash keys”. Many remain on an ash tree all winter until eventually dropping in the spring. They will remain dormant in the soil before they germinate.

The seeds of beech are shiny brown and triangular in shape, with one or two in each prickly husk. They are called “beech mast”. In some years (“mast years”) beeches produce an abundance of seeds, drawing large flocks of finches and other birds. The seeds were once collected to feed to pigs.

The cashew is a strange plant. It produces the Cashew Apple, called Marañón in Central America. This is an “accessory” or “false” fruit that looks like a pepper or pear. It’s false because it does not encase the seeds of the plant inside the flesh. The “true” fruit is something that looks like a mini boxing glove that grows at the end of the cashew apple. This develops into what we call the cashew nut, but is actually a seed.

Elm seeds, surrounded by a notched papery wing, are produced in large clusters. Wych elm seeds are larger and germinate freely if sown as soon as they are ripe.

Borne in clusters, hazelnuts have edible kernels inside hard-shells that are loved by various rodents and small mammals. Wood mice nibble a circular hole in the nut, squirrels split it neatly in half vertically, bank voles gnaw off the pointed end.

There are many types of hickory trees: shagbark, mockernut, black, red, pignut, shellbark etc. Their nuts vary in size and tint, but they almost always look like significantly smoother walnuts. Pecans (see later) are a type of hickory.

Horse Chestnuts (“conkers”) are toxic, and can cause digestive disorders such as abdominal pain, nausea and vomiting, or throat irritation. It’s important to distinguish them from the edible Sweet Chestnut (see later). The Horse Chestnut’s cupule (the case around the brown chestnut or conker) is thick and green, with small, short, widely spaced spikes. The actual nut is rounded and smooth with no point or tassel. It has a large, light-coloured mark on one side.

Known as Lime trees in the UK, the seeds of the Linden tree are held in little round pods in clusters of 2-10. They are attached to a leaf bracket which helps them to float away on the wind.

The Macadamia nut originated and is grown in Australia, but commercial production occurs elsewhere nowadays. There are two main edible types: the Queensland Nut (Macadamia integrifolia) which has smooth shells, and the Rough-shelled Macadamia (Macadamia tetraphylla) which has bumpy shells. Macadamia nutshells are incredibly difficult to crack. The shell material is five times harder than hazelnuts shells and has mechanical properties similar to aluminium.

Maple tree seeds are the “helicopters” or “whirlers” that I loved to pick up from the ground as a child and hurl them into the air to watch them twizzle down to earth like a helicopter. Each seed has two connected wings, technically known as a samara. They blow away from their trees as they attempt to find a suitable spot to sprout.

The familiar acorn is the nut of the oak tree, but they differ slightly between different types of oak tree. The acorns of the English oak have long stalks, while those of durmast oaks have no stalk. There are plenty of wild animals and birds that fancy an acorn for lunch.

On the tree or when these oblong nuts fall from pecan trees, they look like smooth, elongated walnuts. But crack open the outer husk and you’ll see the characteristic texture and shape of pecan nuts.

Many species of pine trees produce edible pine seeds, the most common ones being the Mexican pinon (Pinus cembroides), the Colorado pinion (P. edulis), the Italian stone pine (P. pinea), and the Chinese nut pine (P. koraiensis). The pine seeds are found in the pine cones. The pine cone is not the only covering for the seed; each pine nut has a second shell that must be removed before eating.

The pistachio is one of those nuts that isn’t really a nut at all. Technically, it’s a fleshy drupe that contains a shell-covered seed. With pistachios we discard the fruit flesh for the tasty seed within. The opposite is true with other drupes such as peaches, cherries and apricots. With those, we eat the fruit flesh and leave the pits.

The tiny cones of the Silver Birch – looking like small pine cones – hold vast numbers of tiny seeds, which are loved by finches such as siskins and redpolls.

The edible Sweet Chestnut should not be confused with the toxic Horse Chestnut (see earlier). The Sweet Chestnut’s cupule (the shell around the actual nut), has numerous long bristly spines that are close together. It contains two to three nuts at a time, which are fairly small, flattened and triangular, and have a point or tassel. I include photos of both Sweet and Horse Chestnuts here so you don’t get them mixed up!

The distinctive “helicopter” seeds of the sycamore – known as samaras – are carried in pairs, with broad-tipped wings that sweep downwards. In a breeze they will spin away like helicopters, sometimes over hundreds of meters.

I hope this guide will help you identify nuts and seeds on your country walk. If you have a suggestion for a nut or seed that is missing, add a comment below or drop me a line and I will consider adding it to the list. You can also send me a photo of a nut or seed that you can’t identify and I will do my best to help.

This guide to nuts and seeds complements three other guides I have produced:

8 thoughts on “How to identify nuts and seeds”