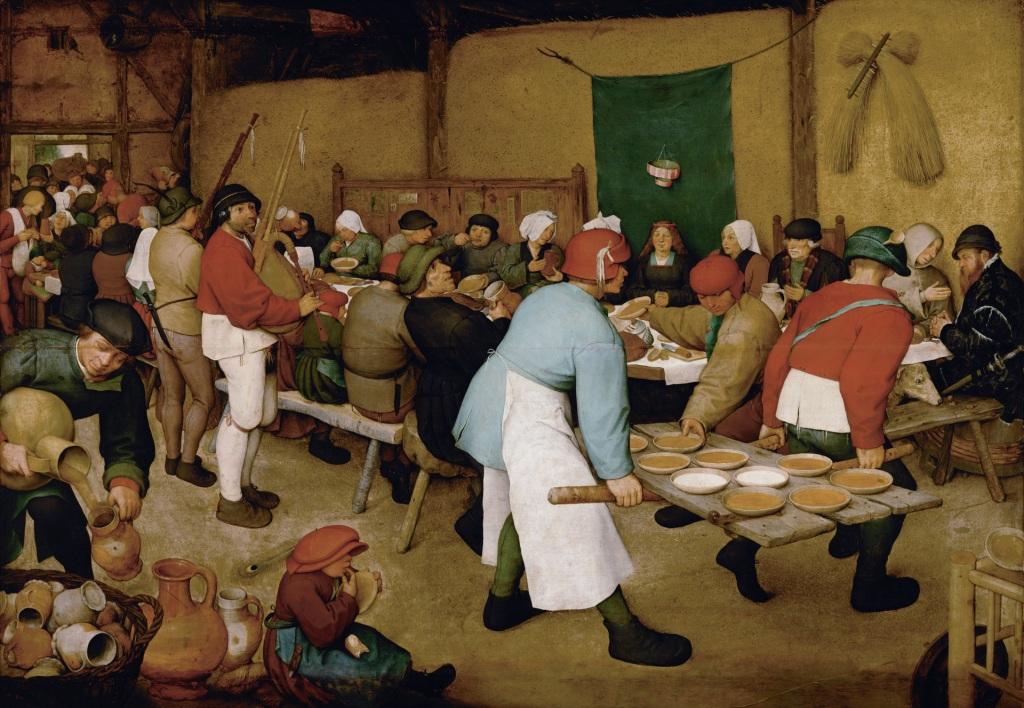 Pieter Bruegel the Elder painted some of his greatest works in the countryside outside Brussels, including the Massacre of the Innocents. In this and two future blogs, I follow in Bruegel’s footsteps to the Pajottenland village of Dilbeek, to the west of Brussels, and to Peer in Limburg.

Confusion surrounds the early life of Pieter Bruegel the Elder. No-one knows for sure when he was born or where he came from; some time in the early to mid-1520s is as close as its gets to a date of birth. He added to the confusion by spelling his name in two ways: Brueghel until 1559, Bruegel afterwards, although his sons retained the “h” in the spelling of their names. The only mention of the painter’s birthplace is in The life of Pieter Bruegel, a famous painter from Brueghel by Karel Van Mander, who wrote in 1603 that Bruegel “was born in Brabant in an obscure farmers’ village named Brueghel and located not far from Breda”.

There are two possible locations for this farmers’ village. One is Breugel near Eindhoven, the Netherlands, although this is 60 km from Breda. The other is Brogel near Peer, Belgium, in the region that was once called Brabant. Not surprisingly, the latter theory is very popular in Peer, self-styled Bruegelstad, or Bruegel town.

Addendum: Reader Daniel Jacobs points out that “Breda was also the Latin name for the town of Bree, which is about 8 km from Peer.” This makes sense of the phrase above: ” … the village of Brueghel located not from Breda (= Bree). Thanks Daniel!

What we do know is that in 1551 Bruegel was accepted into the Antwerp painters’ guild and apprenticed to Pieter Coecke van Aelst, a leading Antwerp artist, sculptor, architect and designer of tapestry and stained glass. The following year he travelled to Italy, where he completed a number of landscapes. He returned to Antwerp in 1553, but 10 years later moved permanently to Brussels, where he married van Aelst’s daughter, Mayken, in 1563. Their children, Pieter Brueghel the Younger and Jan Brueghel the Elder, both became painters. Bruegel the Elder is sometimes called “peasant Bruegel”, from his scenes of peasant life. Yet he covered a wide range of other subjects: Biblical scenes, parables of Christ, mythologies and social satires. He found his greatest inspiration in nature, and his mountain landscapes in particular are widely praised. Popular in his own day, his works have been consistently admired since his death in Brussels in 1569. In line with his origins, the exact date remains a mystery; it was some time between September 5 and 9.

In two blog posts coming soon, I will introduce you to a Bruegel walk in Dilbeek, and a Bruegel cycle route in Peer