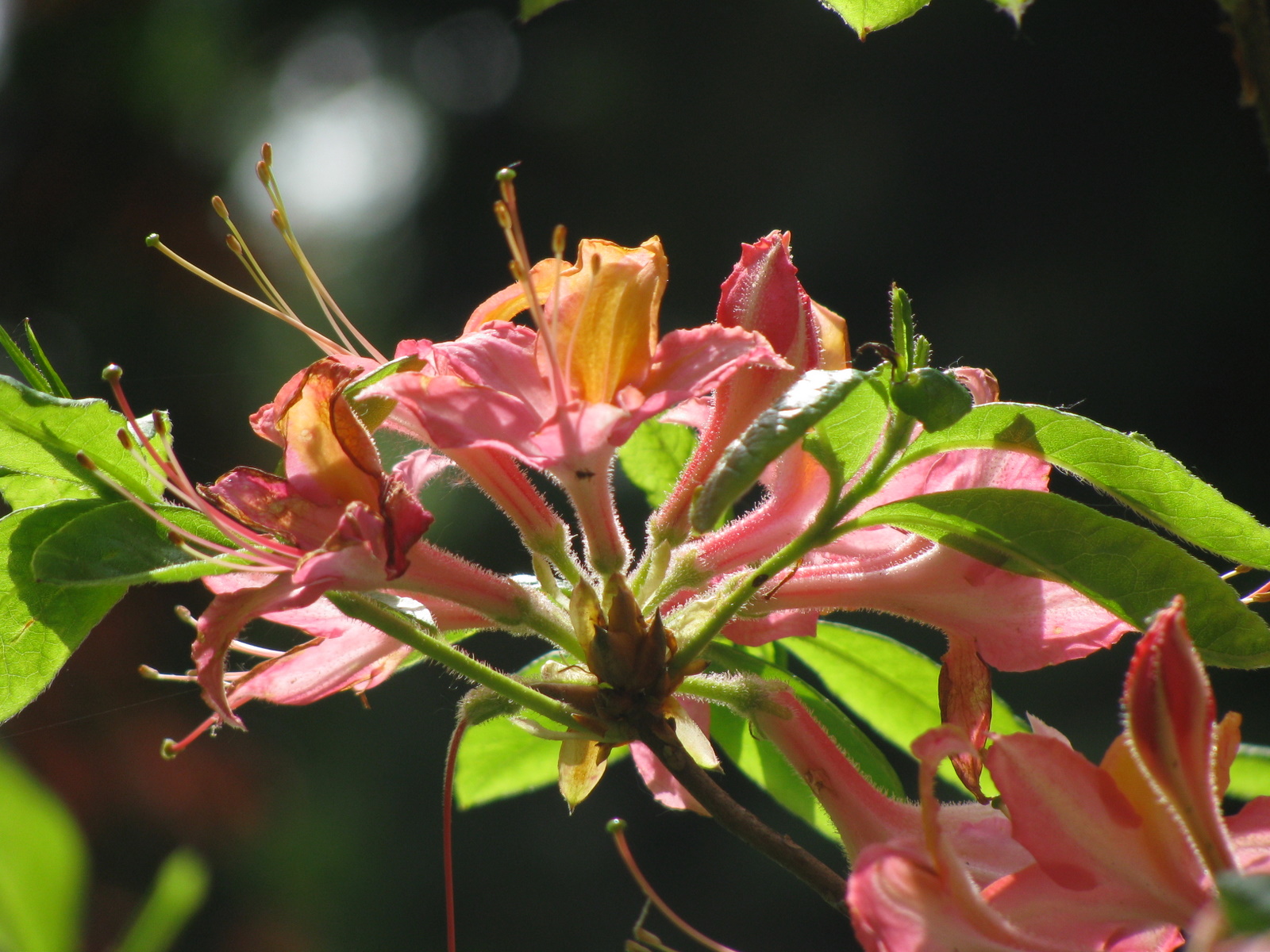 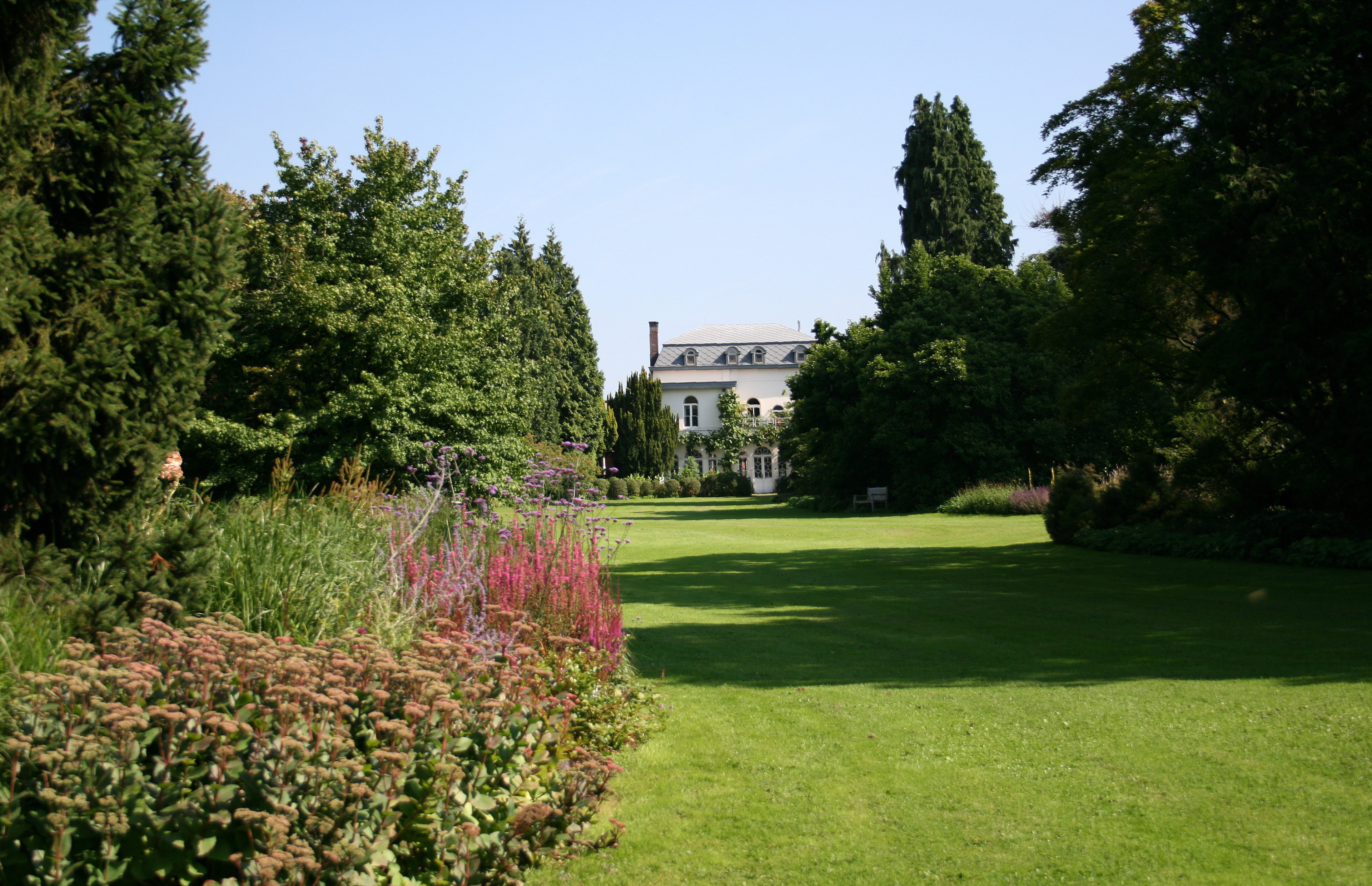 Covering 12 hectares and with a collection of over 7,000 rare trees and shrubs and many more perennials, Kalmthout Arboretum to the north of Antwerp has become known worldwide and is well worth a visit at any time of the year. What I particularly like about it is its wildness. It’s full of nooks and crannies with surprising sub-collections, and also a couple of wildlife-friendly pools. There’s also a shop with a special children’s department, a cafÃ©, and a garden center.

The garden’s origins can be traced back to 1857, when Antwerp dendrologist (studier of trees) Charles Van Geert started a plant nursery in the heart of Antwerp, at the location now occupied by the Zoo and the Central Station. In Kalmthout he found space to extend his activities and test newly discovered plants — mainly conifers from China and Japan — for their winter hardiness. He also introduced the first Belgian examples of Witch Hazel, Hydrangea, Hosta, Iris and many other plants.

After Van Geert’s death in 1896, his business was taken over by Antoine Kort, who increased the size of the nursery and planted a number of rare trees, most of which are still visible. However, between the two World Wars the garden was left to grow wild. Luckily, in 1952 two Antwerp diamond dealers and passionate amateur botanists, the brothers Georges and Robert de Belder, purchased the deserted garden. Under their leadership and the skills of Robert’s wife Jelena — a qualified horticulturist — Kalmthout Arboretum grew into one of the world’s most prestigious botanic collections. 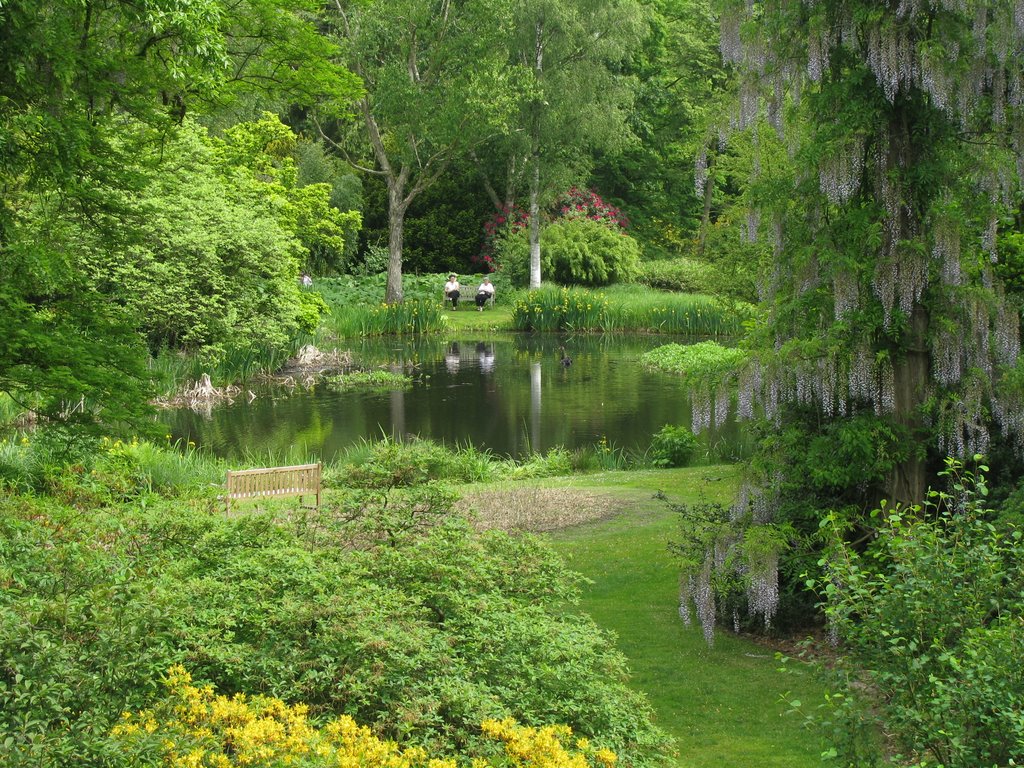 In 1986 the Antwerp Provincial Authority bought the site, with the independent organization Kalmthout Arboretum vzw retaining full responsibility for management, upkeep and operation. In 1995, a new welcome center was built with all the necessary facilities.

Currently 20 staff work at the Arboretum, with up to 50 freelancers or volunteers, many of whom are guides. Guided tours are mostly given in Dutch, but French, German and English are also possible, although advance reservation for these languages is necessary. On Sunday afternoons and public holidays guided tours are free.

Throughout the main season from mid-March to mid-November the place is buzzing with activities and visitor attractions. Even in the depths of winter, visitors are encouraged to visit the Arboretum! In mid-January the garden opens briefly for its annual Hamamelis Festival which celebrates the spectacular winter flowering phenomenon of 150 different types of Witch Hazel (Hamamelis). The arboretum has the largest publicly accessible collection of Witch Hazel on the continent, and supplies cuttings of its new varieties to gardens throughout the world.

A forthcoming event at the Arboretum is

As the oldest plant fair in Belgium, the Arboretum’s Plant Day is an event not to be missed by flower and plant lovers. You’ll find the most diverse selection of bulbs, herbs, flowers, shrubs, trees, seeds, annuals and perennials, pots and containers. It specializes in new and rare garden plants as well as special collections unobtainable elsewhere.

For a further glance into the splendors of Kalmthout Arboretum, here’s a video. It’s a few years old, but the plants are just as magnificent.