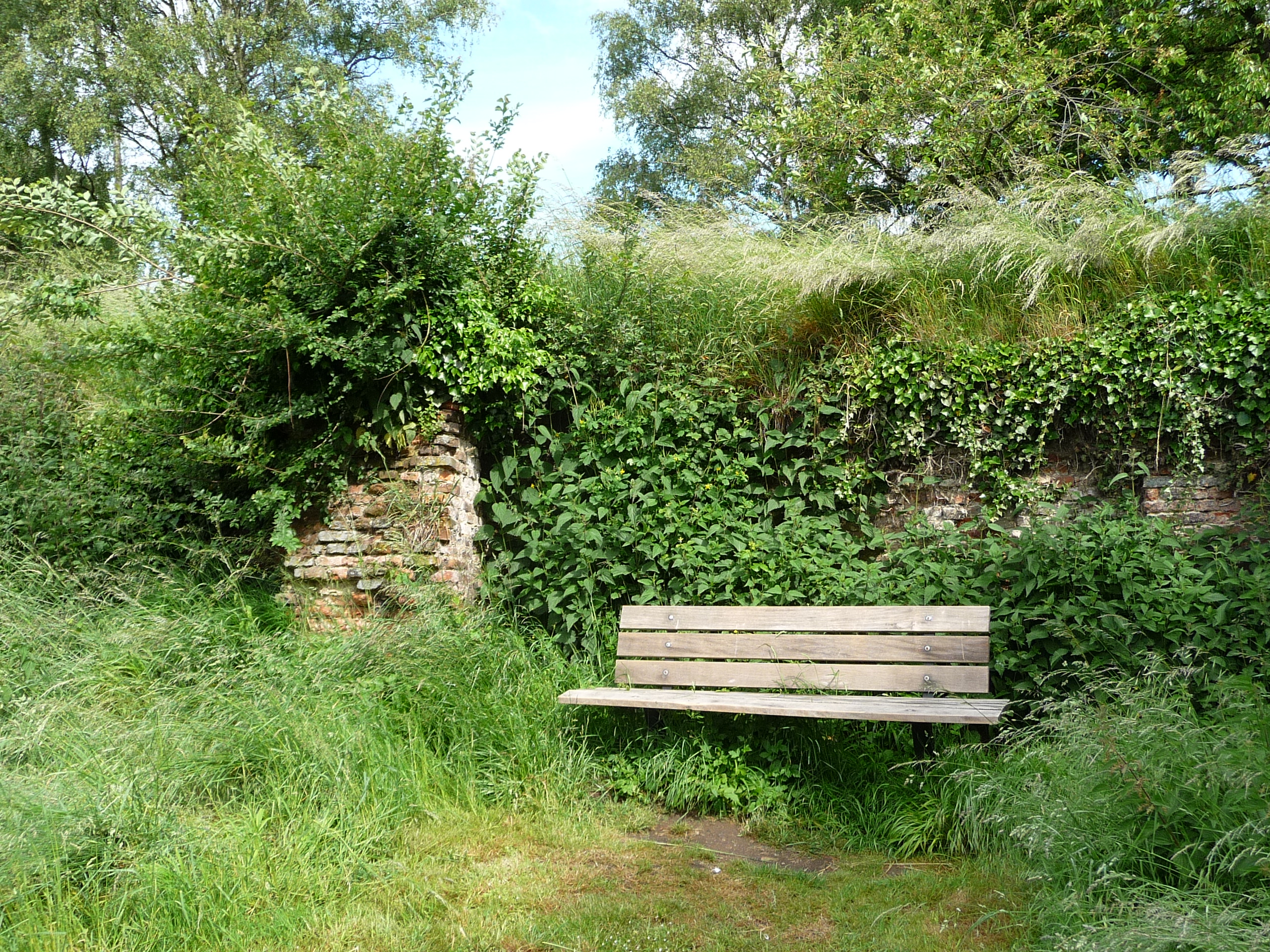 As a father of four, my reviews of places to visit are often seen through the eyes of parents with young children (although mine are now well beyond that stage). I often ask myself whether a place is child-friendly; buggy-friendly; safe for children to run in; good places for a family picnic?

While walking through the Keizersberg Abbey Park, just inside the Leuven Ring, I put on my ‘Dad Goggles’ and this is what I discovered.

It certainly has a number of positive aspects to it.

So it’s ideal for a family picnic then? Well, not exactly.

So the overall feeling of the place is one of neglect, and not a safe place to take young children. It’s a shame, because this video made when the park was opened to the public shows a completely different environment to the current one. All the areas of short grassland that you can see in the video are now totally overrun.

So unfortunately the Keizersberg Abbey Park gets a big thumbs down as a place to take children.

Now, of course it could be that it’s not designed for children – to preserve the peace and quiet of the working monastery. But this goes against Leuven’s own headline when the park was opened: “Groene zone Keizersberg open voor iedereen” (Keizersberg green zone open to everyone).

Don’t lean back otherwise you will get stung

Don’t kick a ball into this; it will be lost for ever

2 thoughts on “Keizersberg Abbey Park, Leuven: Not for young children”