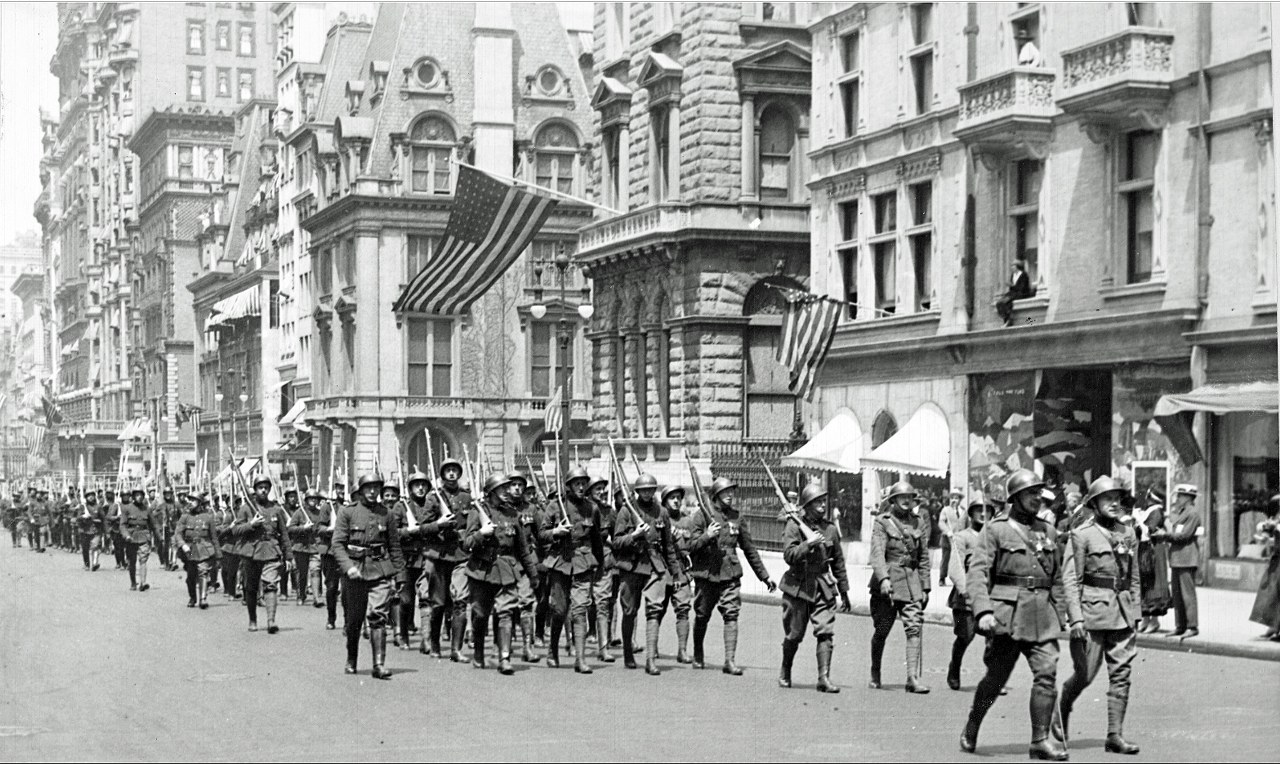 A few months ago I wrote about King Albert’s Heroes, a group of 400 Belgian soldiers during the First World War. Given the title of the Belgian Expeditionary Corps of Armoured Cars, their vehicles were unable to navigate the mud of Flanders Fields so were sent to Russia to fight against the Germans on the Eastern Front.

After seeing action in Russia, they found themselves unable to return to Belgium, so decided to go “the long way home”. This involved a gruelling and often hazardous odyssey across Russia, Ukraine and then along the trans-Siberian railway to China and Vladivostok. There, they boarded the US army transport ship The Sheridan and sailed across the Pacific Ocean.

Arriving in San Francisco in May 1918, the soldiers were treated like heroes and paraded around major cities, from Sacramento to Salt Lake City, Chicago, Detroit and Buffalo to New York. They finally returned to France just months before the First World War ended.

Their global four-year exploits have been described in a fascinating book by August Thiry. This human interest story covers the whole journey in detail, along with portraits of some of the soldiers. These include World Wrestling Champion Constant Le Marin, Belgian poet Marcel Thiry, and the eventual leader of the Belgian communist party, Julien Lahaut.

The book is now available as an e-book for only 9.11 USD. It also includes 100 high-quality photos, plus maps of their journey.

Click on the picture below to go directly to the book on Amazon.