A visit to Leuven Groot Begijnhof 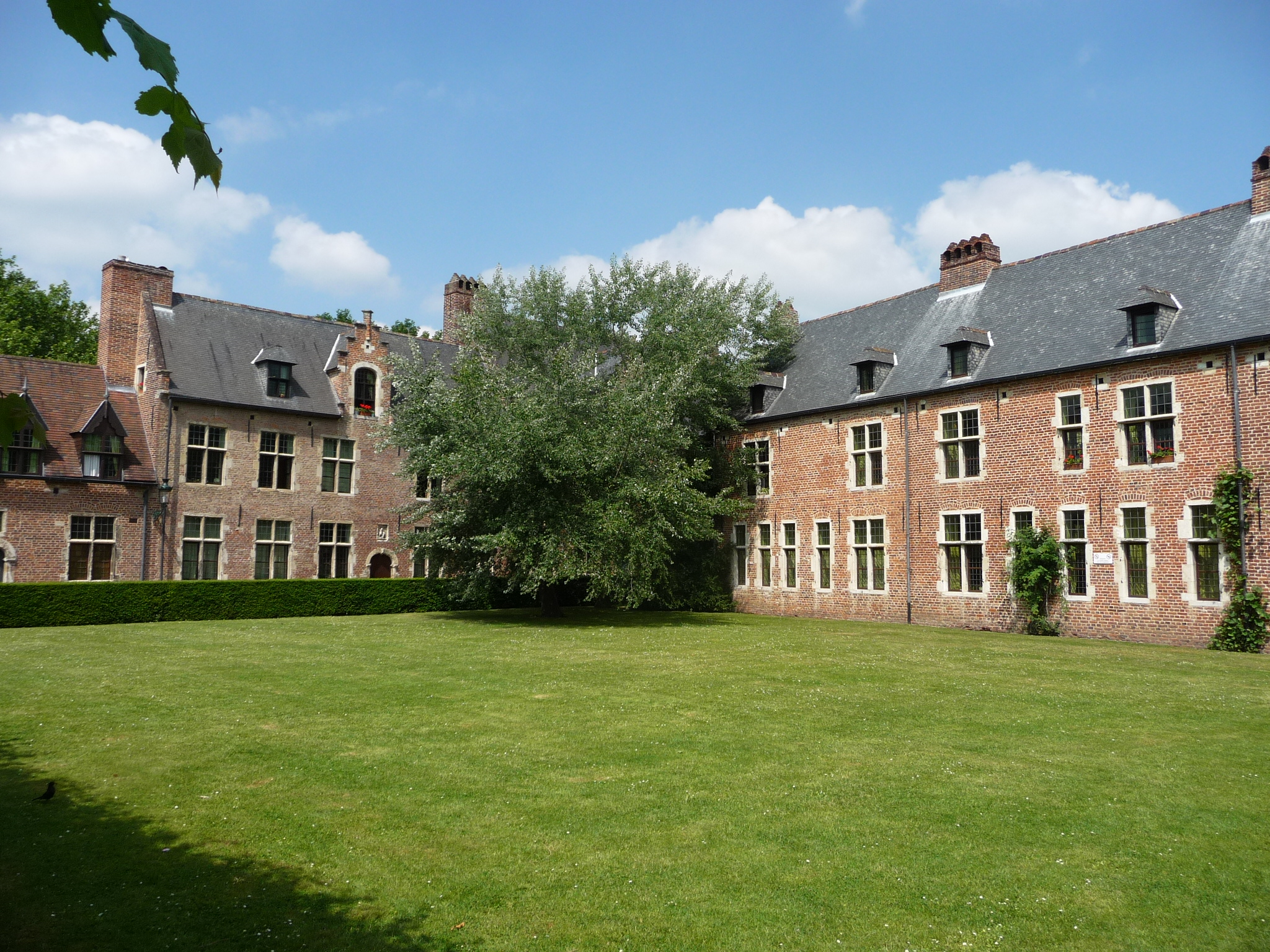 The maze of narrow, cobblestoned streets and tiny houses making up the Leuven Groot Begijnhof is open to the public. It’s a lovely, peaceful place to wander through and sit in for an hour.

In the 12th century, groups of women formed communities throughout Europe on the outskirts of major towns. They lived piously — but were not nuns – and had to work hard to provide for themselves. They were called beguines. In the 13th century the beguine movement was officially recognized. However, in 1311, it was decided that the whole movement should be abolished. Fortunately, the Pope made an exception for Flanders.

One of the oldest beguinages in Flanders is the Leuven Groot Begijnhof. It was founded around 1232 and covered an area of four hectares and the St. John the Baptist Church. At its peak — around 1700 — about 300 beguines lived in the Groot Begijnhof, after which the number dropped steadily. The last beguine passed away in 1988.

In 1962 the whole site, except for the church, was sold to the University of Leuven, which committed to a full restoration programme. This happened over the next decade, and the main part of the Groot Begijnhof was turned into accommodation for students and professors. In 2000 the Groot Begijnhof was recognised as UNESCO World Heritage.

While you’re in Leuven, how about paying a visit to the Botanical Garden?

5 thoughts on “A visit to Leuven Groot Begijnhof”