What to see in Leuven 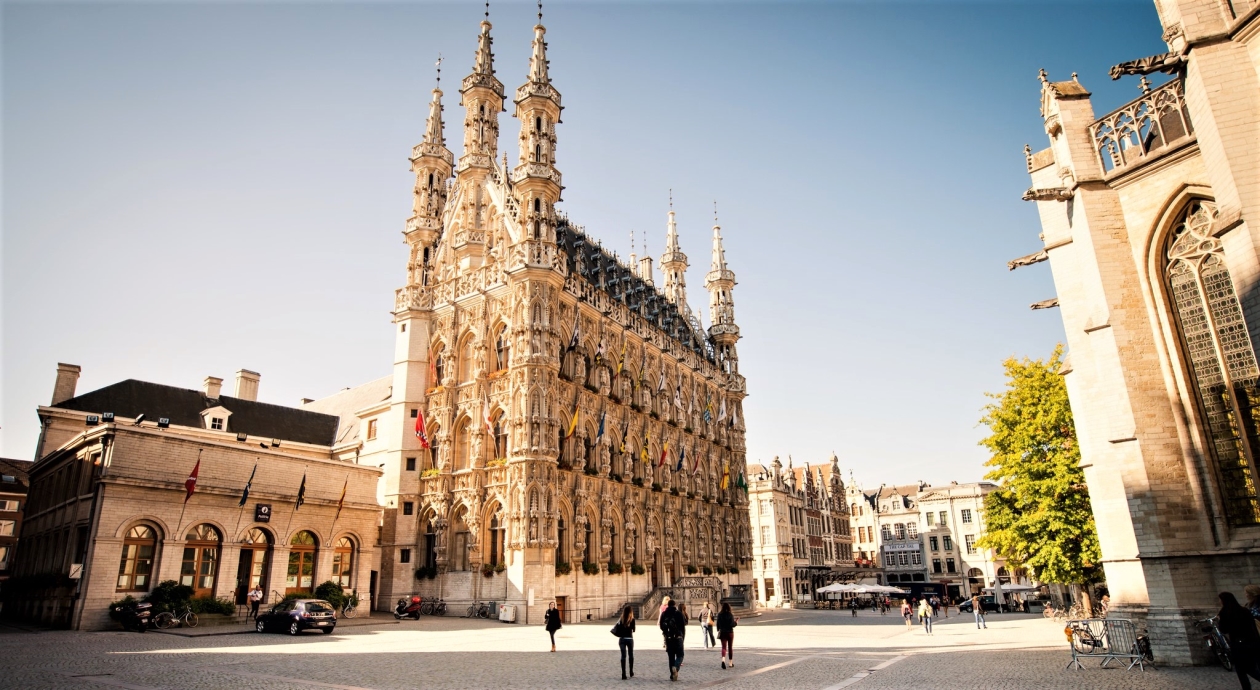 If you’re wondering what to see in Leuven, check out this stunning stop-motion video of Leuven. And some Spring flowers in the Botanic Garden

I love the Flemish city of Leuven and think I know it fairly well. However, recently I came across a video that made me look at it in a new light.

In addition, to celebrate (hopefully) the end of Winter, I also include a few Spring photos of one of my favourite spots in the city; the Botanic Garden.

Leuven in Motion by Basel Zobieda

This is a wonderful stop-motion video about Leuven by Basel Zobieda, a Syrian Belgian who has lived here for eight years. He used 15,000 photos and 250 videos from more than 50 different locations in Leuven. The video clearly demonstrates his photographic skills as well as his love for his home city.

Basel came to Belgium eight years ago just before the war in Syria erupted. He worked on the video for four months, usually in the evenings after his kinesiotherapy lessons at the University of Leuven.

There’s too many fabulous places pictured to mention them all, but in the video you can see the Town Hall, University Library, Old Market Square, Pope’s College, St. Peter’s Treasury with its 15th century triptych, Groot Begijnhof, Leuven Museum, various churches, parks, bars, the winter market and the Stella Artois factory.

It’s been a long, cold winter, and at times Spring seemed to be a long way off. But suddenly the temperature has risen, even into double digits, the edge has gone from the easterly wind, and the birds have started singing. Spring is just around the corner! And as a taster, here are some of Leuven Botanic Garden’s Spring flowers. They definitely fall under the heading of what to see in Leuven!

51 thoughts on “What to see in Leuven”