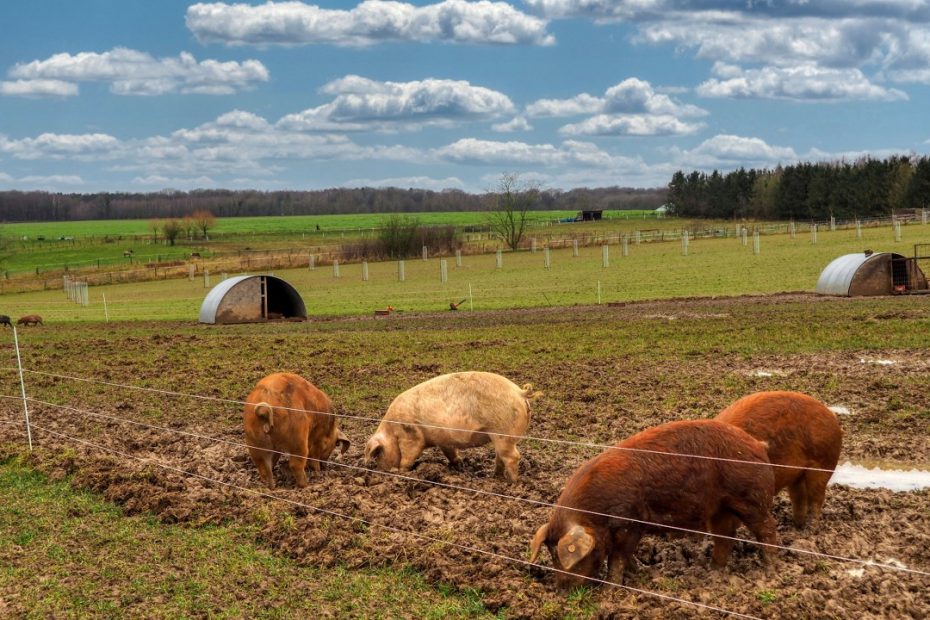 Colorful façades. Hand-crafted signposts. A museum, a chapel, a music festival and a piggery. This circular 9 km Longueville walk has a bit of everything!

Longueville is a village within the municipality of Chaumont-Gistoux in the province of Brabant Wallon. This pleasant 9 km circular walk takes in the village itself as well as neighboring Le Tri. The route takes you through open fields and along village lanes. It passes through a small copse, and gives some great views and some interesting points of interest along the way.

Starting point for the Longueville walk is a small car parking area outside the village cemetery on Rue Arthur Libert. By public transport you need to get off the bus at the Longueville Le Try bus stop which is also at the same cemetery. You could also park your car by the nearby chapel. More of the chapel later. For the moment, you need to head off away from the chapel and into the village of Longueville. Here’s the route to print if you want a paper map. GPX track at my RouteYou page as always.

And well done to Mark, who in the comments below points out that the route looks like a rat! (Or a kangaroo: but to me it looks more like a rat).

So what has Longueville and its surroundings got to offer the intrepid walker?

Longeuville is a pleasant village with some lovely small cottages and attractive mansions. It doesn’t have the street art that nearby Tourinnes-la-Grosse displays. However, many of the buildings in Longueville make up for that loss by being brightly colored!

Even the ones that aren’t colorful are pretty impressive:

A Station Street without a station

You’ll find yourself walking down the Rue de la Station. But don’t spend too long looking for a train station. The name refers to a station of the former steam tram line between Grez and Jodoigne. This was on the network of local narrow-gauge railways or tramways (Tramways vicinaux or Buurtspoorwegen) that ran throughout much of Belgium. Eventually they were replaced by buses. Here’s an example of what I am talking about.

Its own music festival

Longueville may not have its street art, but what it does have is its own music festival! The Folestival de Longueville is a cover music festival that takes place on the last Saturday of July in Longueville in the garden of Jean-Marc Deleuze. The first one was in 2007. Not surprisingly, the 2020 and 2021 editions were cancelled due to COVID. But there are high hopes it will resume in 2022. Check the Folestival website for the latest news.

You are deep in the rich agricultural land of the region, evident through the presence of several large farms and an extensive open air pig farm up on the plateau. This is Les Cochons de Chaumont.

Addendum: On my Facebook page, Guido asked if the pigs were Mangalitza pigs. I contacted the farmer who said that they were. Well spotted Guido! Apparently the farm contains two types of pig: a Duroc-Landrace cross, and Mangalitzas.

Another point of interest is the Musée d’Horlogerie or the Clock Museum. If you like looking at all sorts of antique clocks then this would be a good place to visit for an hour. Check their Facebook page for details.

No boring plastic arrows or colored markers, but some lovely hand-crafted signposts indicating the local footpaths.

Finally you will arrive at the chapel near to your starting point. It’s called La Chapelle du Chêneau. Apparently its history is subject to some disagreements. Some of its brickwork can be dated back to the 17th century; other parts to the 19th. But it’s been nicely renovated and looks attractive under its umbrella of lime trees.

So off you go on this lovely Longueville walk. Enjoy the colors. Marvel at the signposts. Meander through the museum. Check out the chapel. Dites bonjour aux cochons. Any questions? Contact me. Not yet subscribed to Discovering Belgium? Add your email here:

11 thoughts on “A 9 km Longueville walk”