Masbourg: How Green is my Valley

Just off the N4, in between its more illustrious neighbours Marche-en-Famenne and Bastogne, lies the tiny Ardennes village of Masbourg. It was my destination for a day’s hike back in the greenness and heat of August.

From Masbourg you are spoilt for choice regarding walks. You can go this way or that; hither or thither; or simply wander yonder: 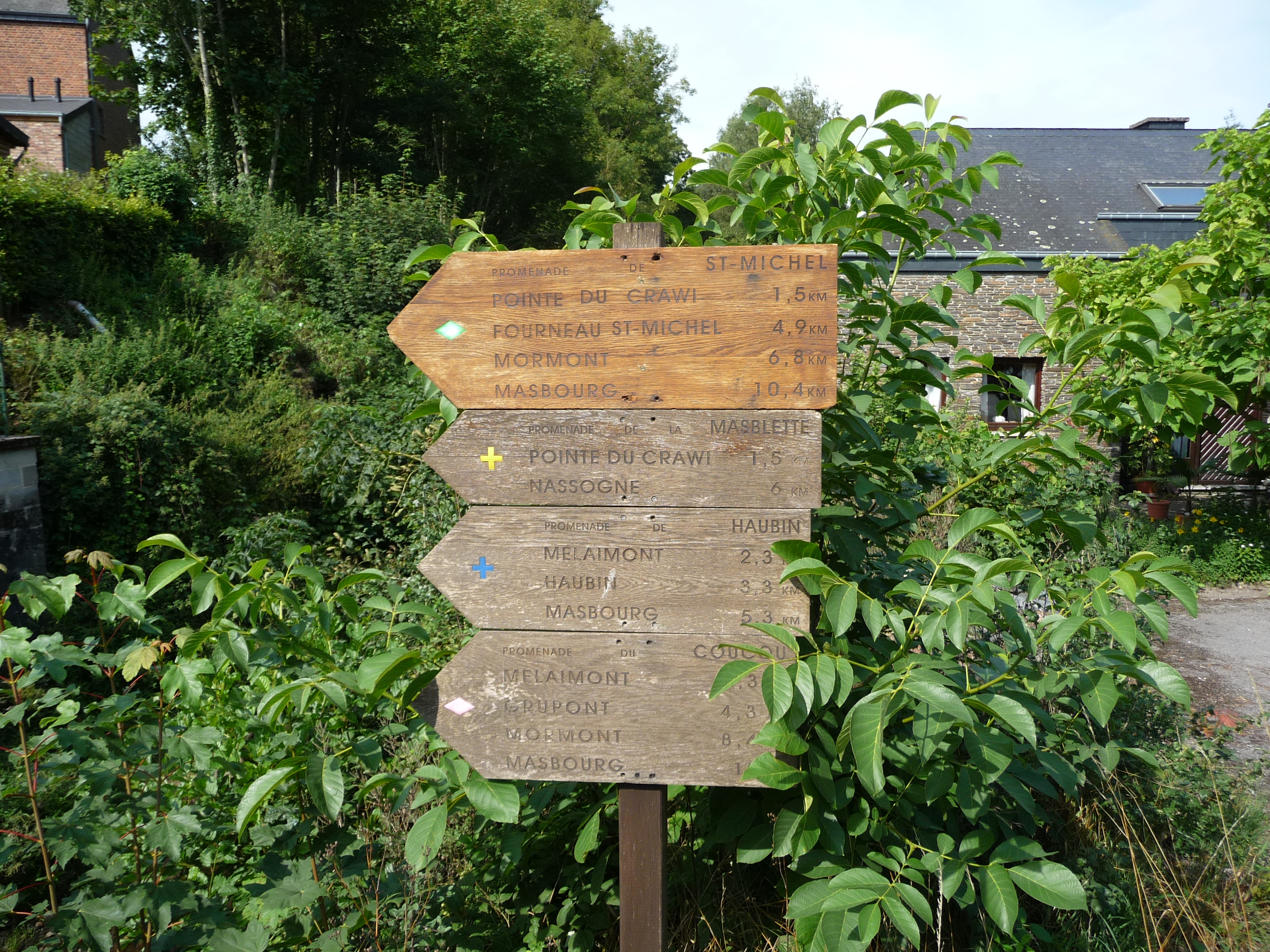 I chose to take the Rue de la VallÃ©e out of Masbourg and then follow a circular route via Grupont and Mormont and back to my starting point.

Masbourg is one of those villages with virtually nothing in it in the way of amenities, but some gorgeous Ardennes cottages.

Then it was up into the hills for some breathtaking views over the surrounding countryside. 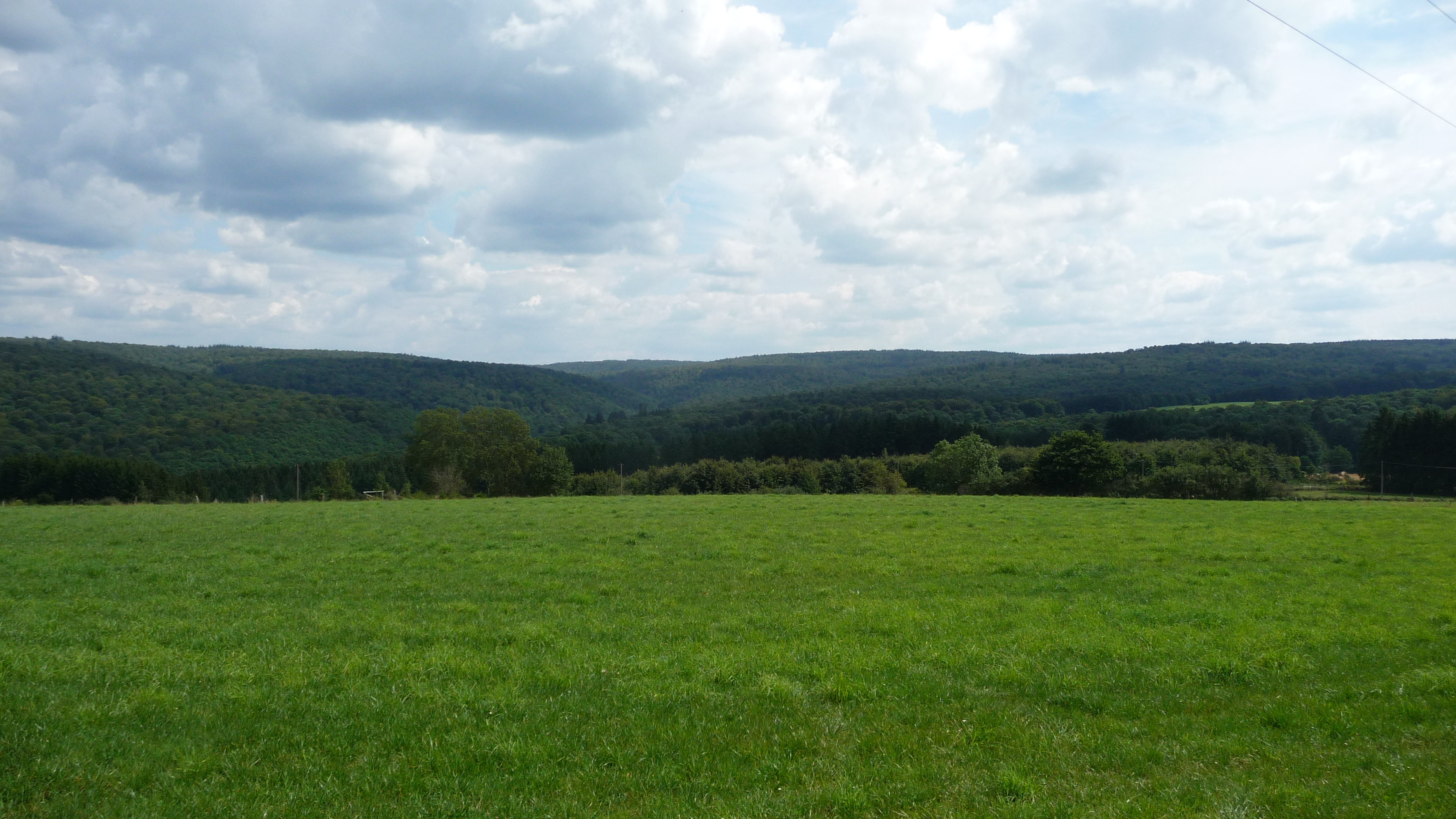 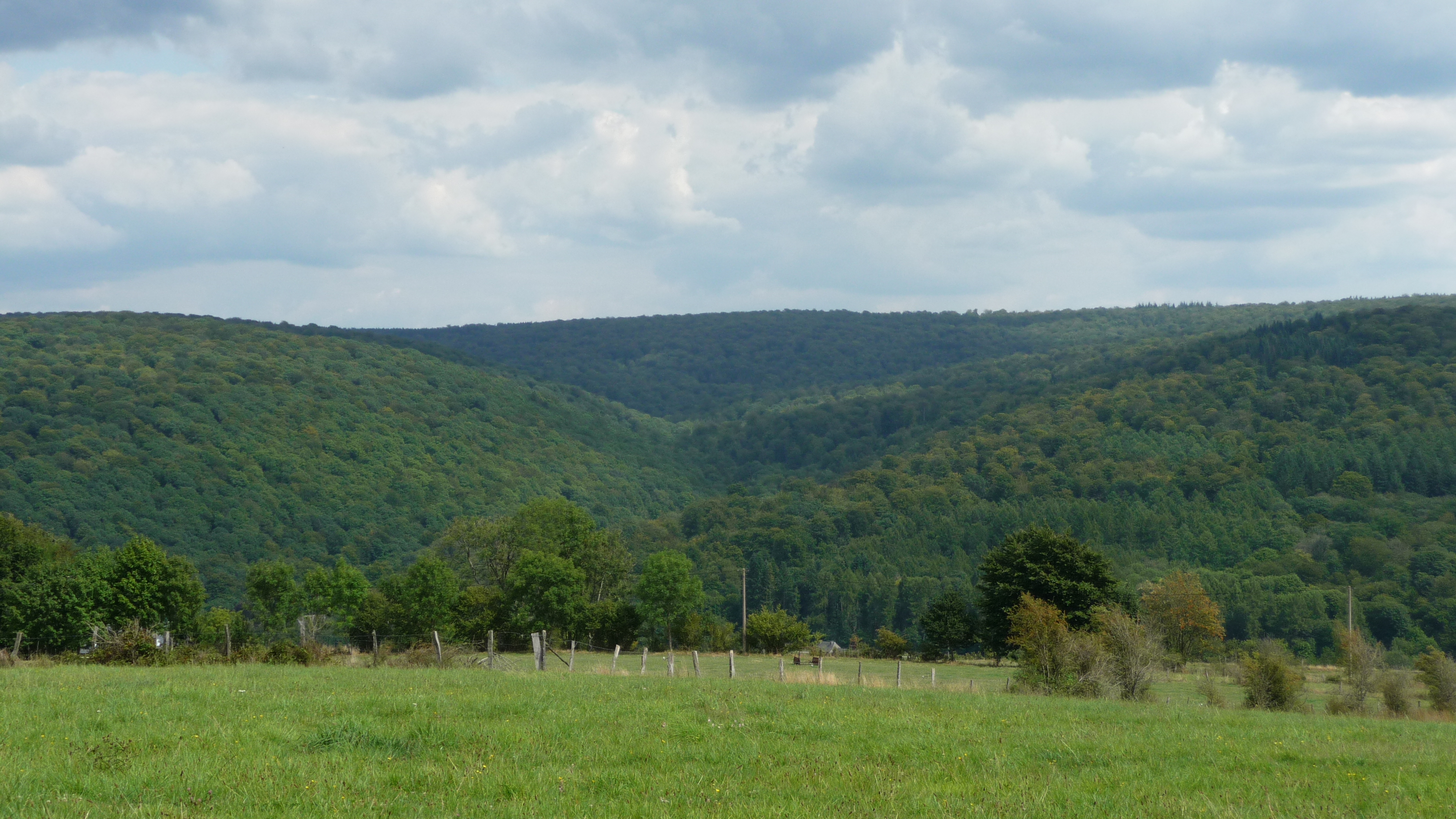 It was one of those places that you turn a corner and see even more views that you just have to photograph:

And in between taking photos, there were plenty of opportunities to sample the local produce: 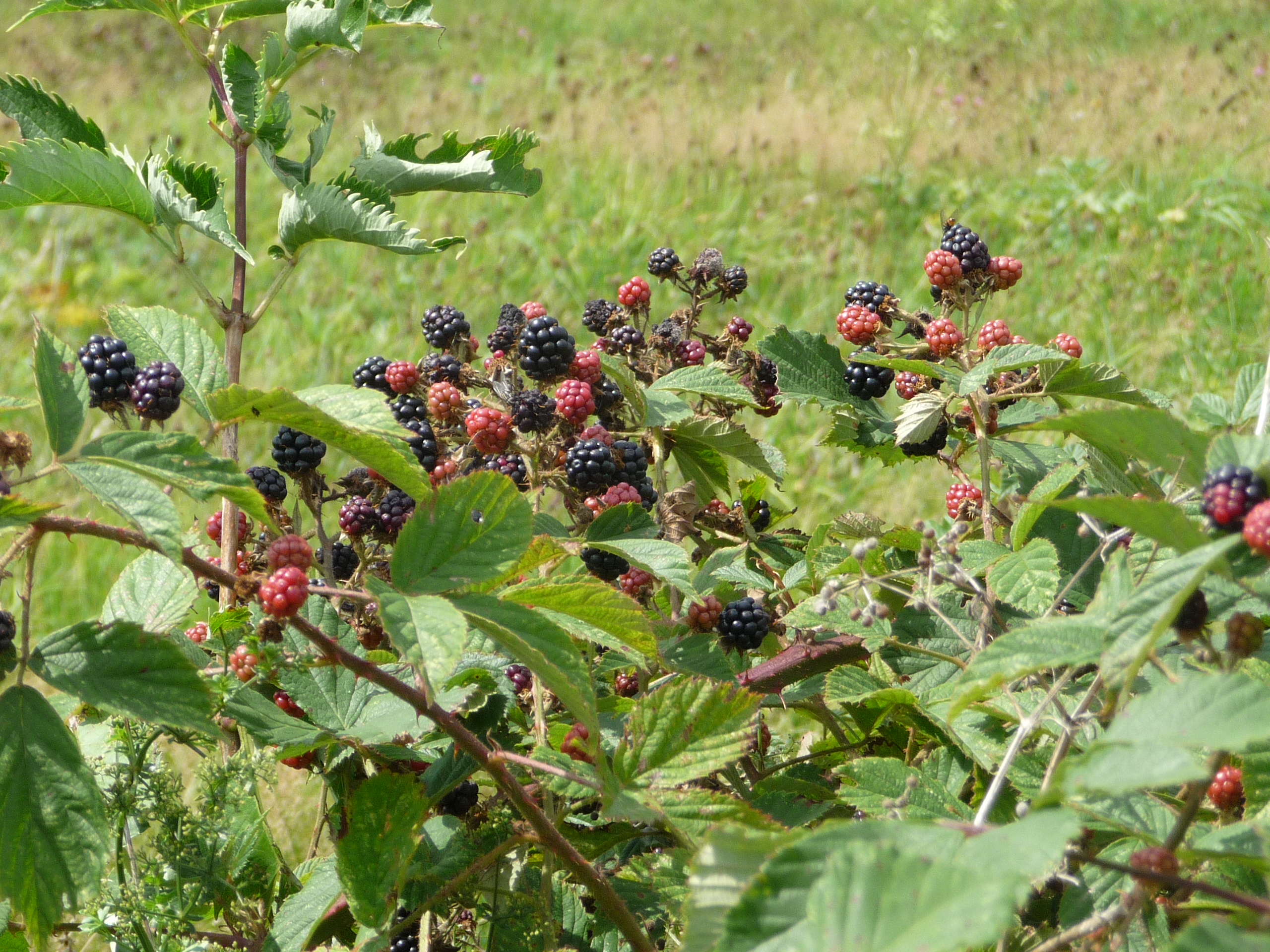 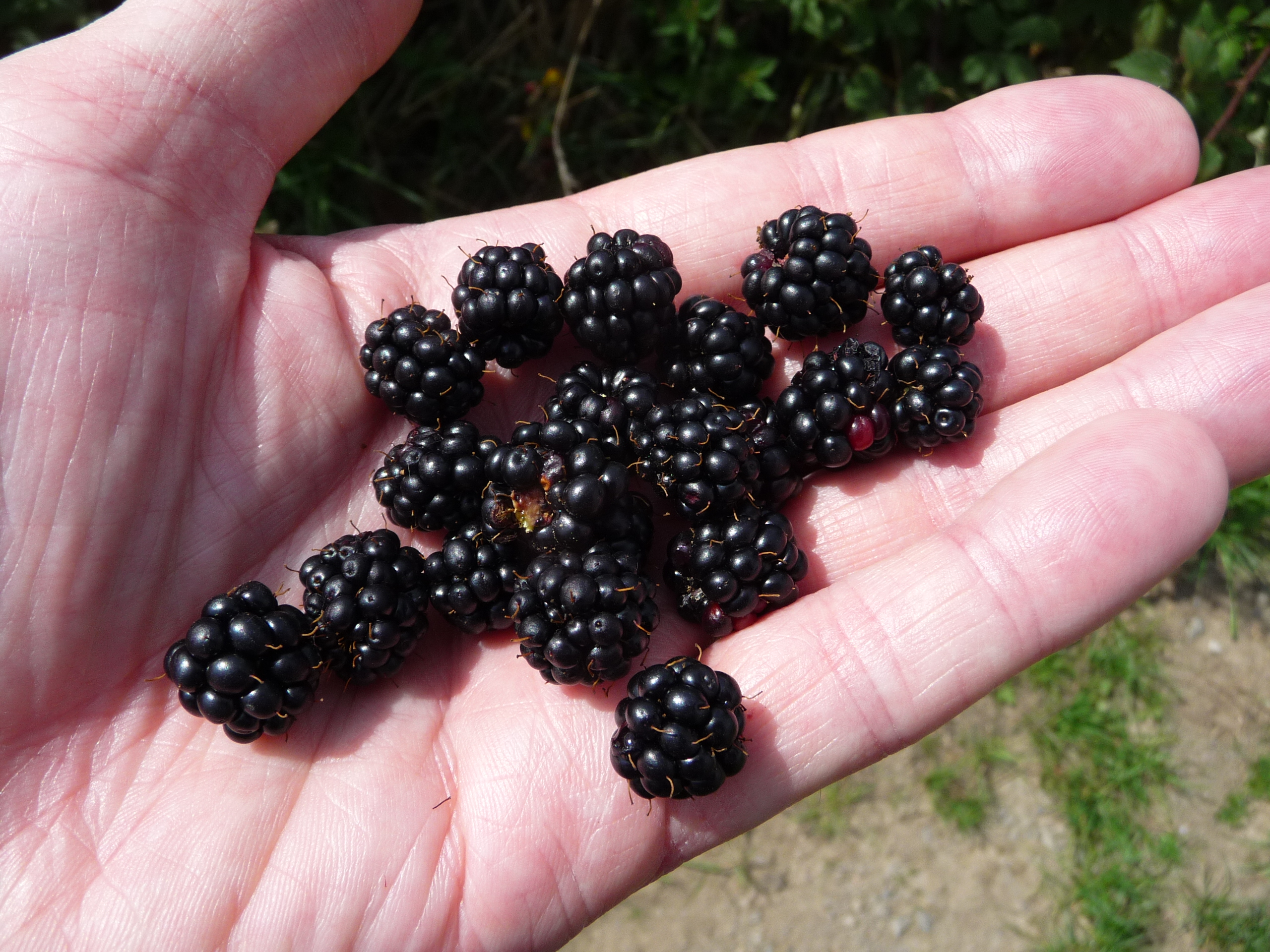 And I have to say they were the juiciest, sweetest blackberries I have tasted … since last autumn when I was in the Ardennes.

Talking of local produce, I came across this sad sight. Obviously it was once someone’s great pride and joy, but had unfortunately been left and abandoned in mid growing season. 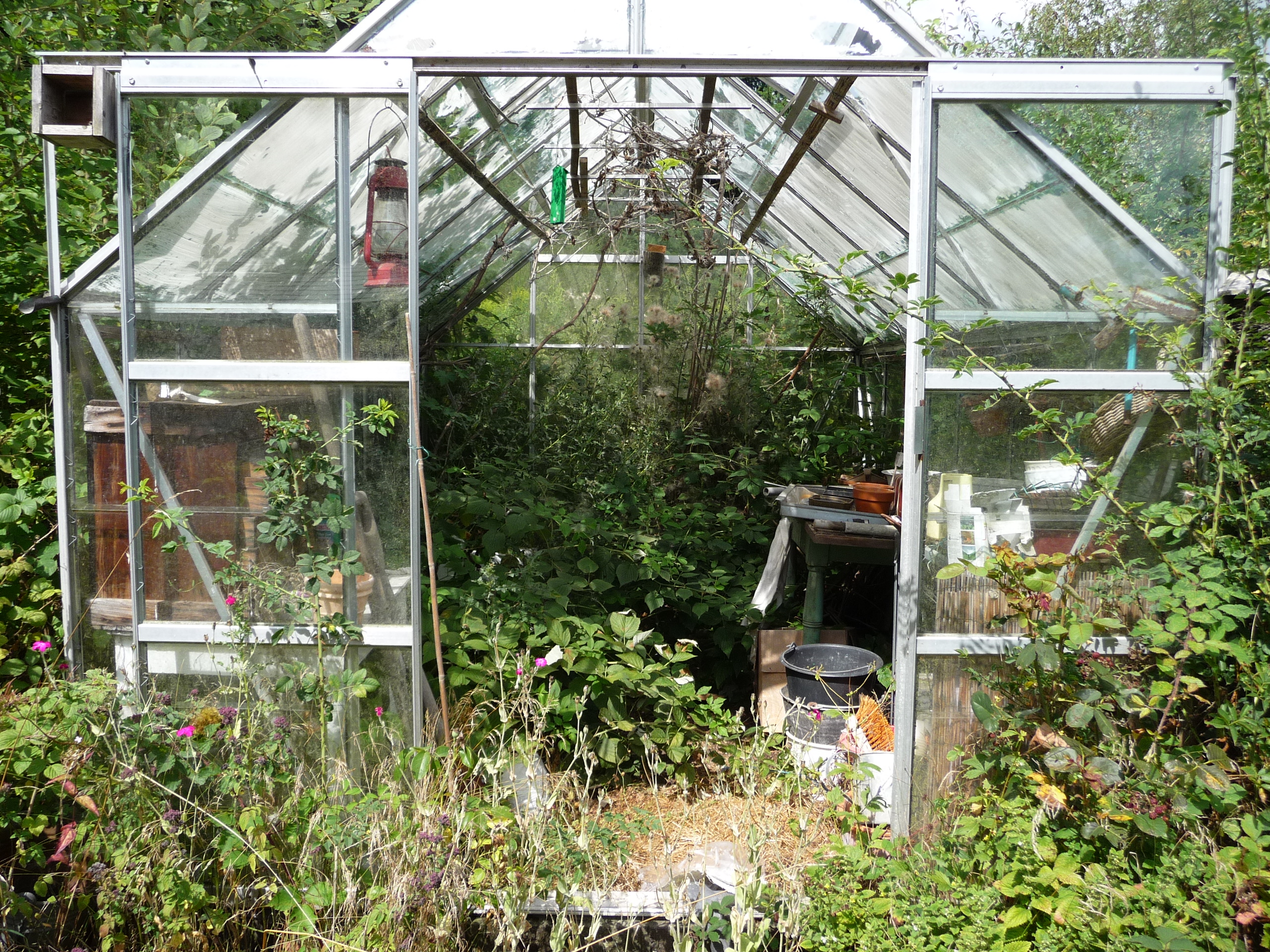 All the equipment was there: seed beds, various tools, flowerpots, a watering can, bags of potting compost, even a lamp. 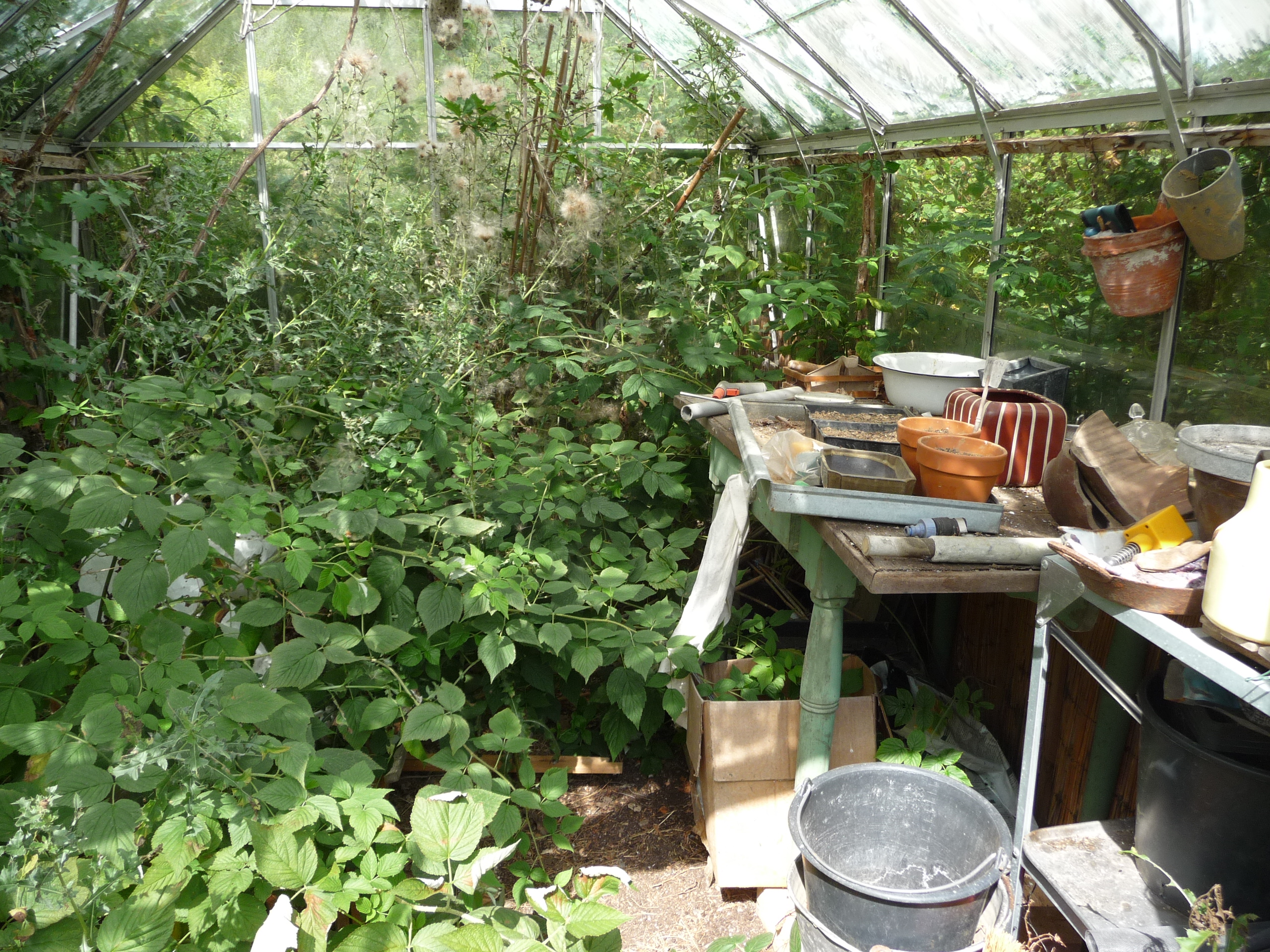 It was as if the gardener had suddenly had to stop. I hope it wasn’t because he or she had been taken ill, or even worse, but that’s what it looked like. 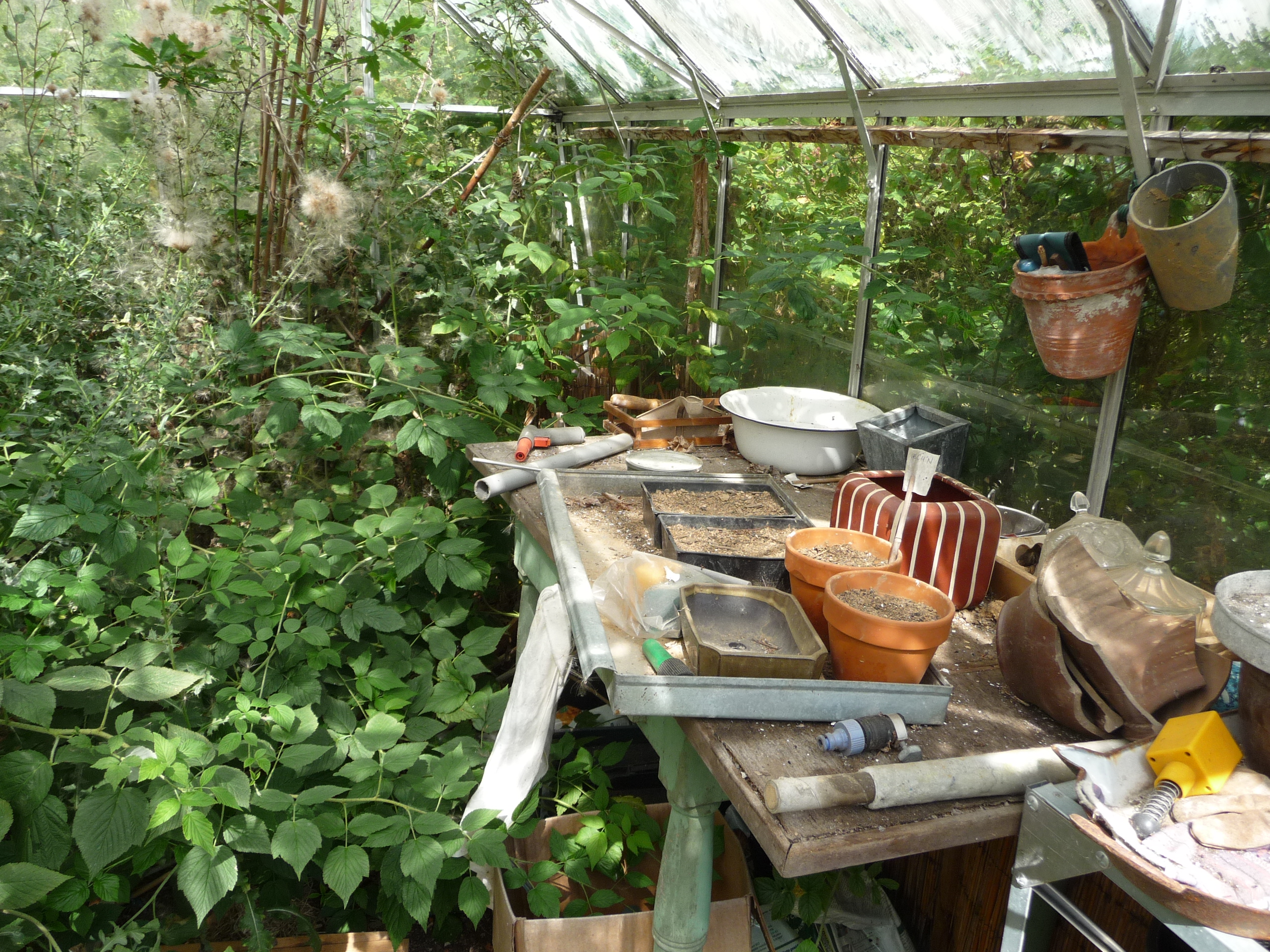 Grupont was my next stop. I didn’t know what to expect, and so was delightfully surprised to find an attractive little village. 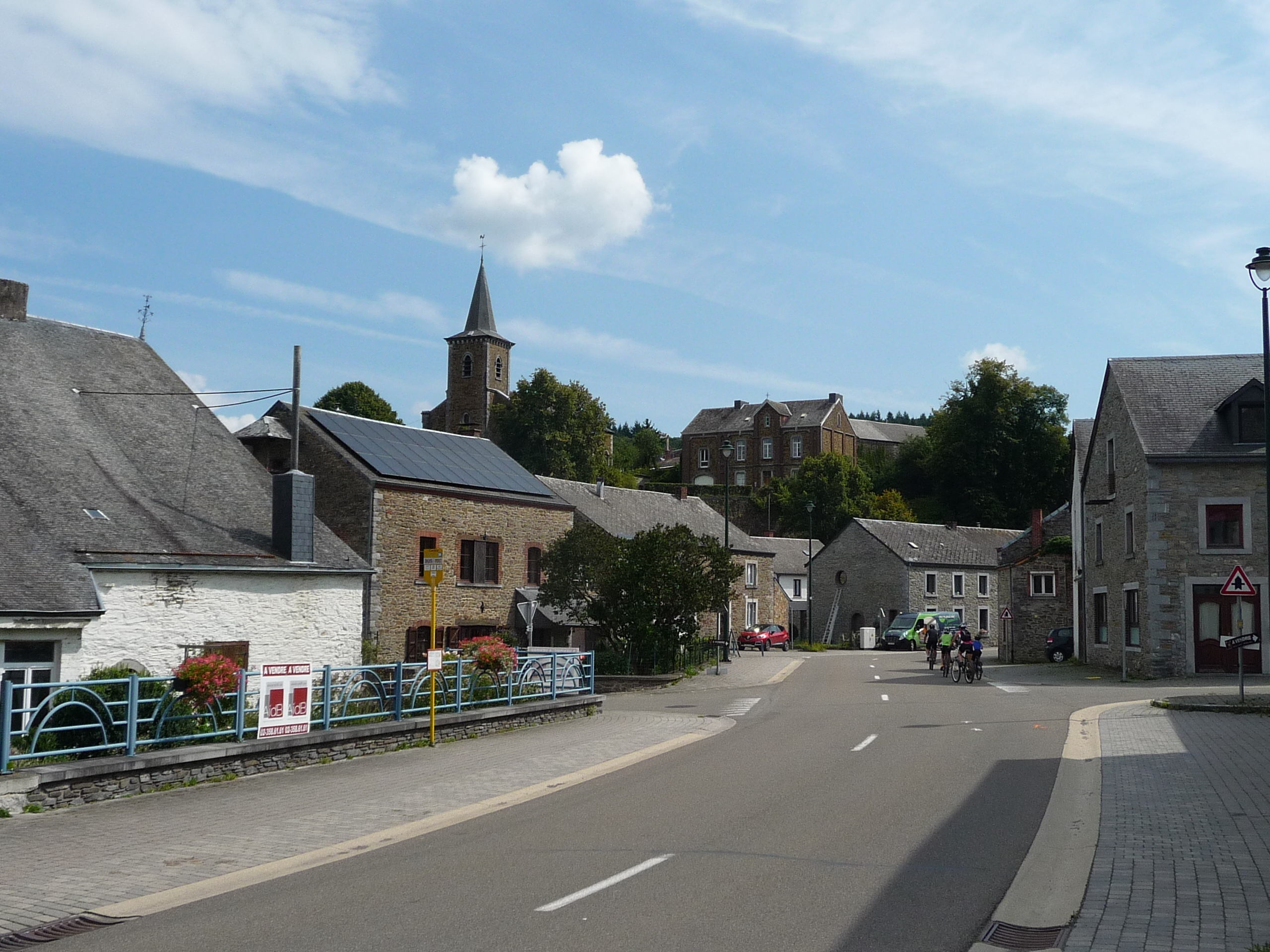 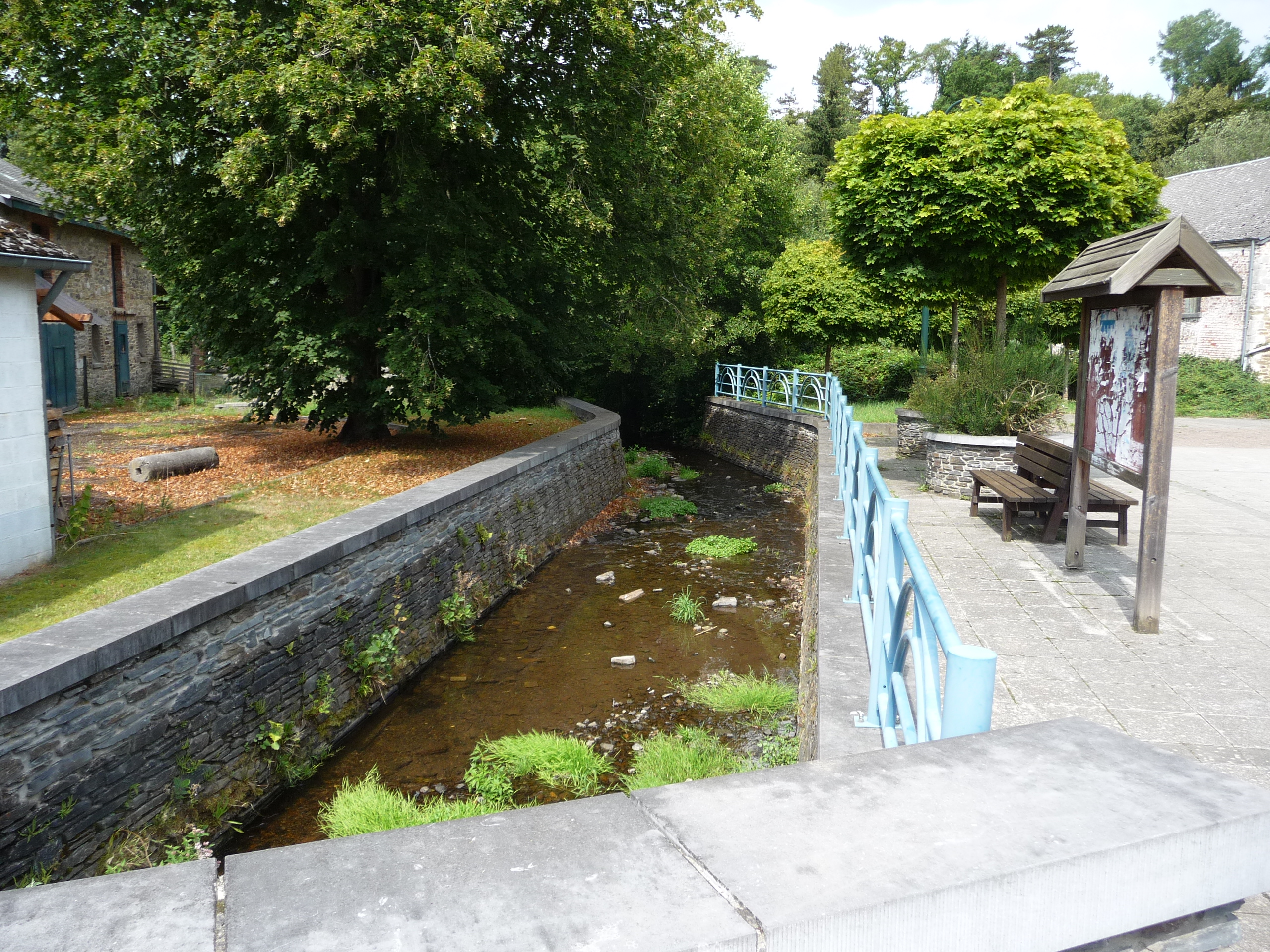 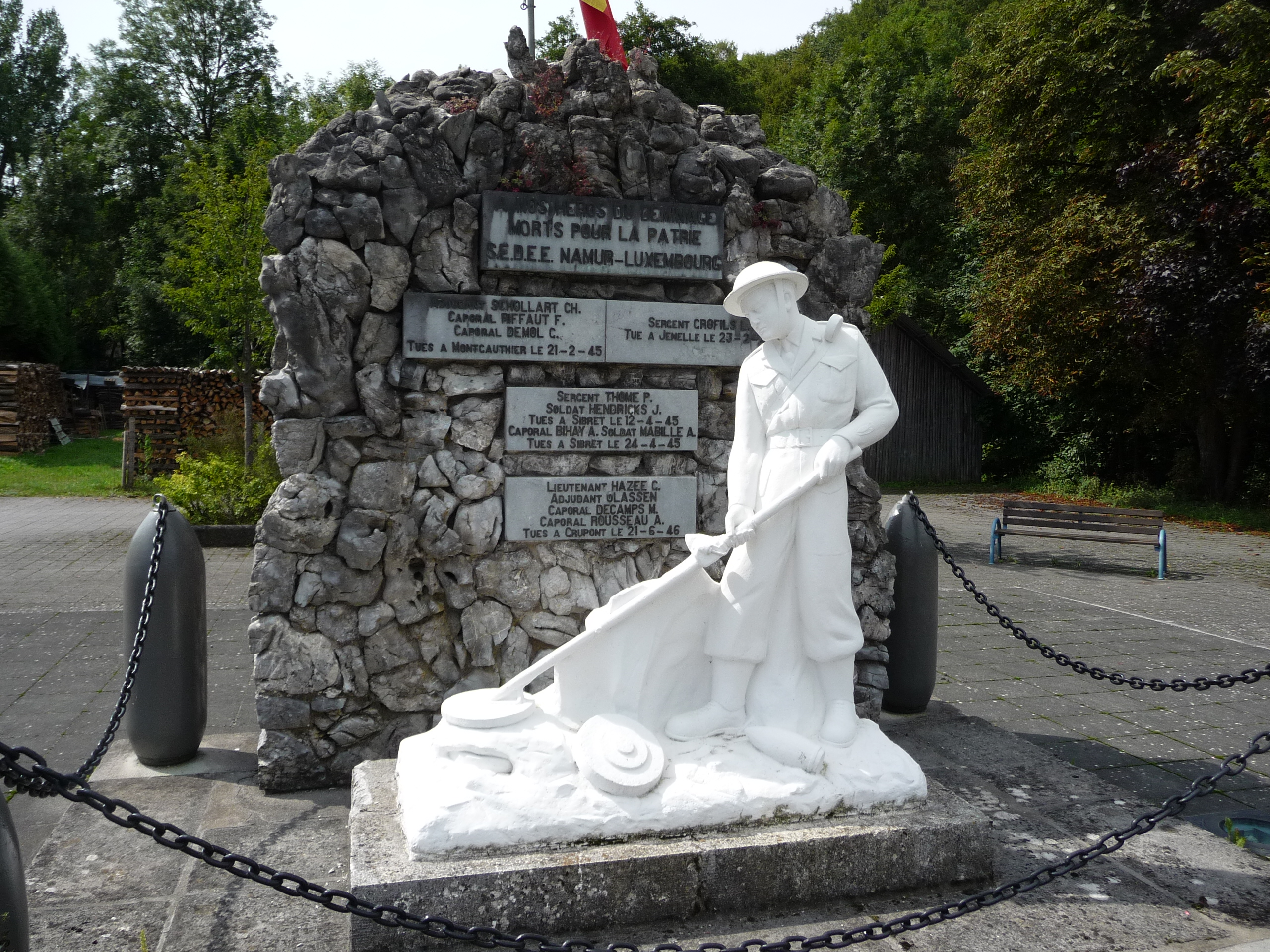 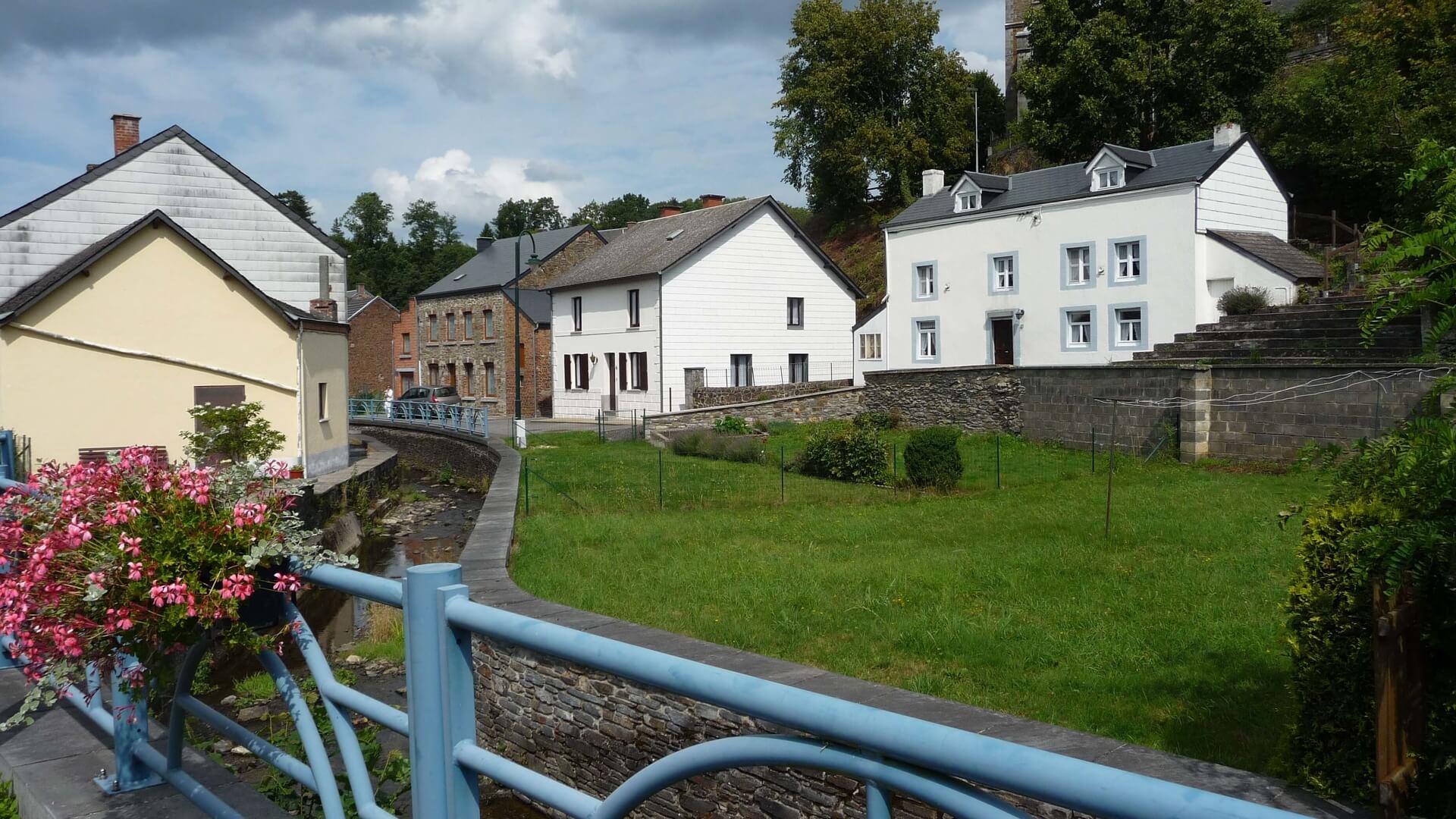 With of course, another fine selection of sturdily built house and cosy cottages that make you want to move down here.

Right in the middle of the village is this protected building, the “Spanish House”, which dates back to 1590: 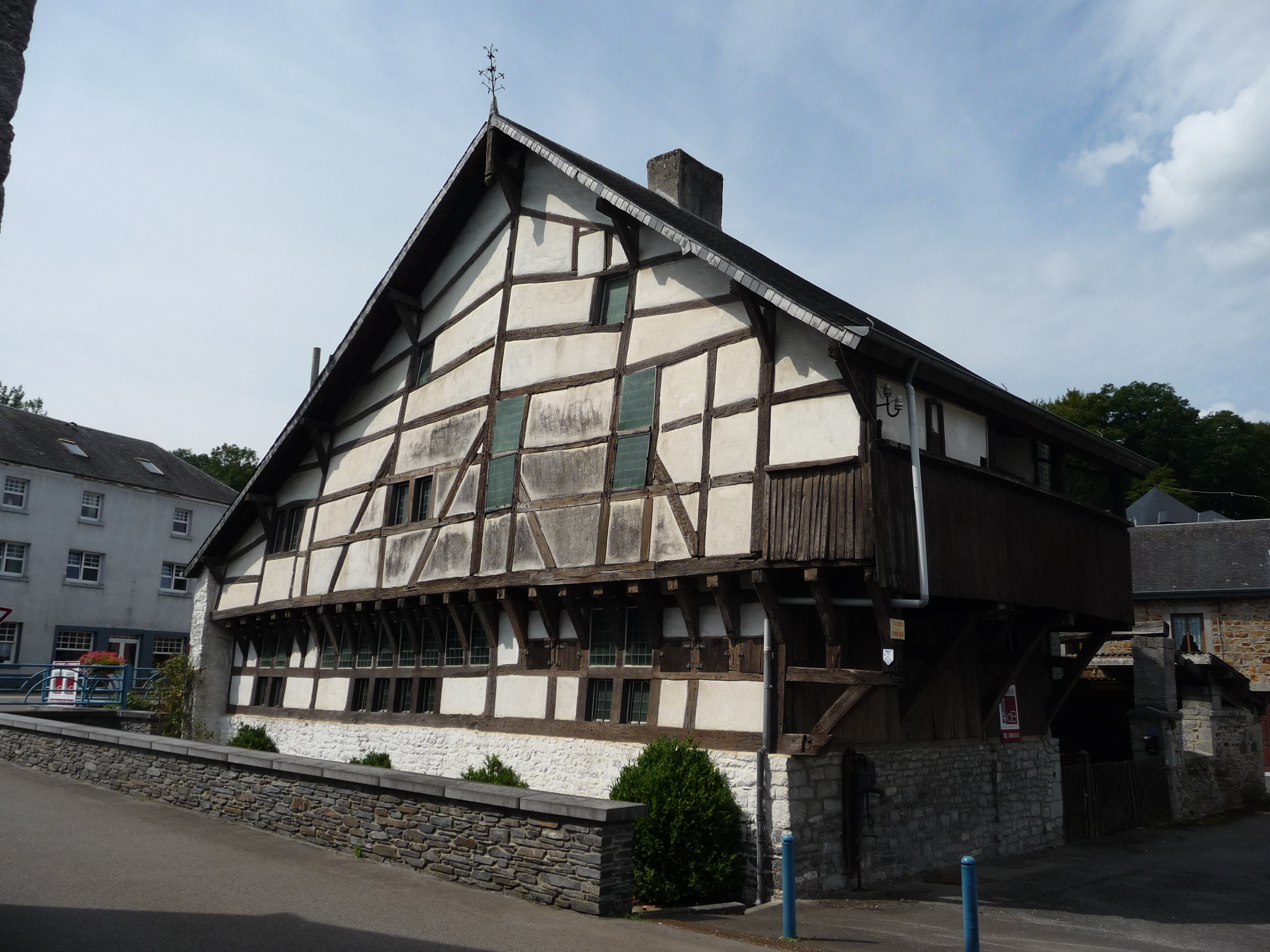 I wouldn’t be surprised to find out that this village bench dated back to the same era too! 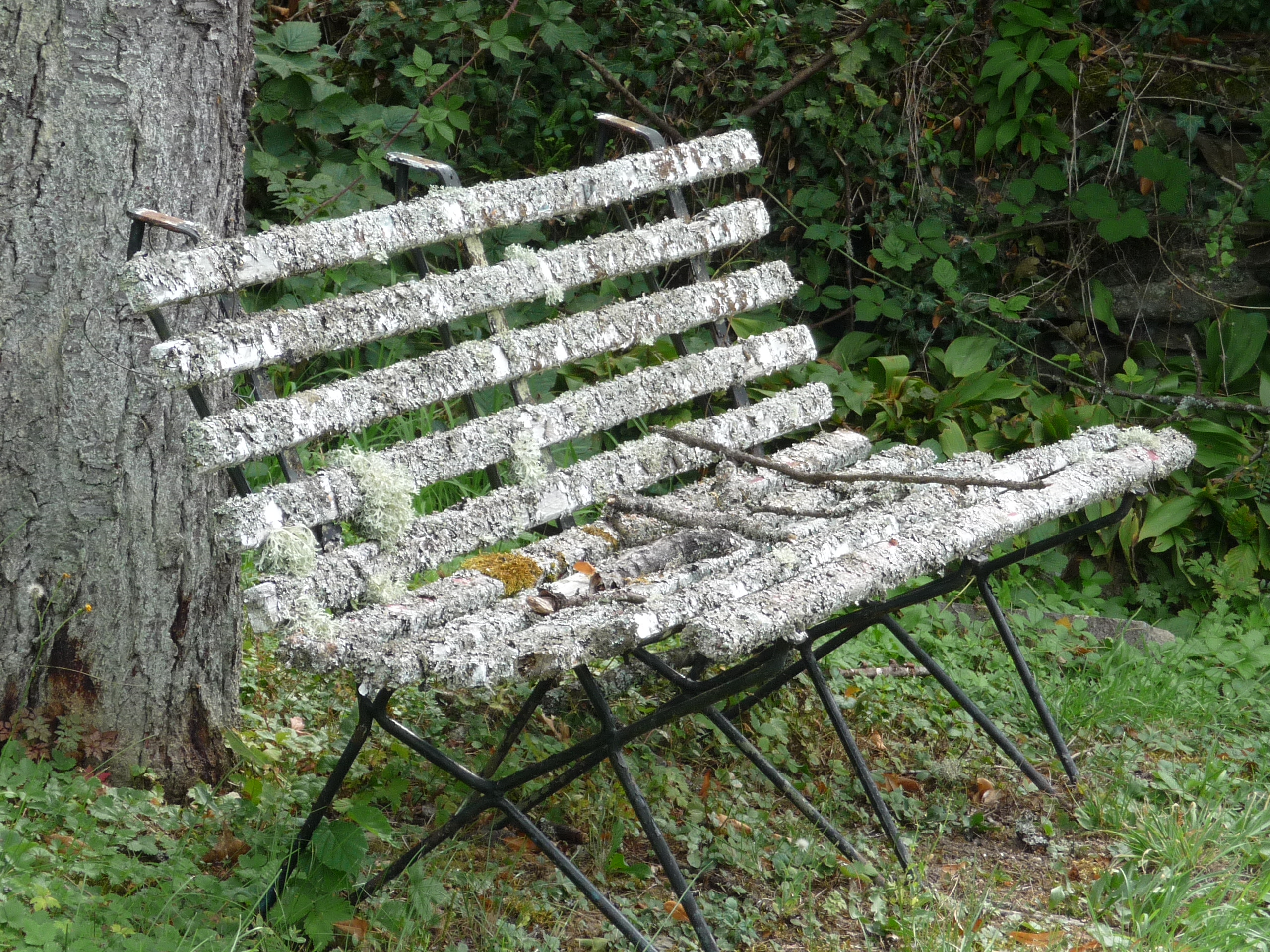 It certainly hadn’t been sat upon for many a year!

But enough sightseeing, it was time to head into the hills again, and this time the path took me through a deep forest. It was wonderfully silent, apart from the old bird call, although I can imagine during the week it might be noisier as there is obviously a thriving local forestry industry. 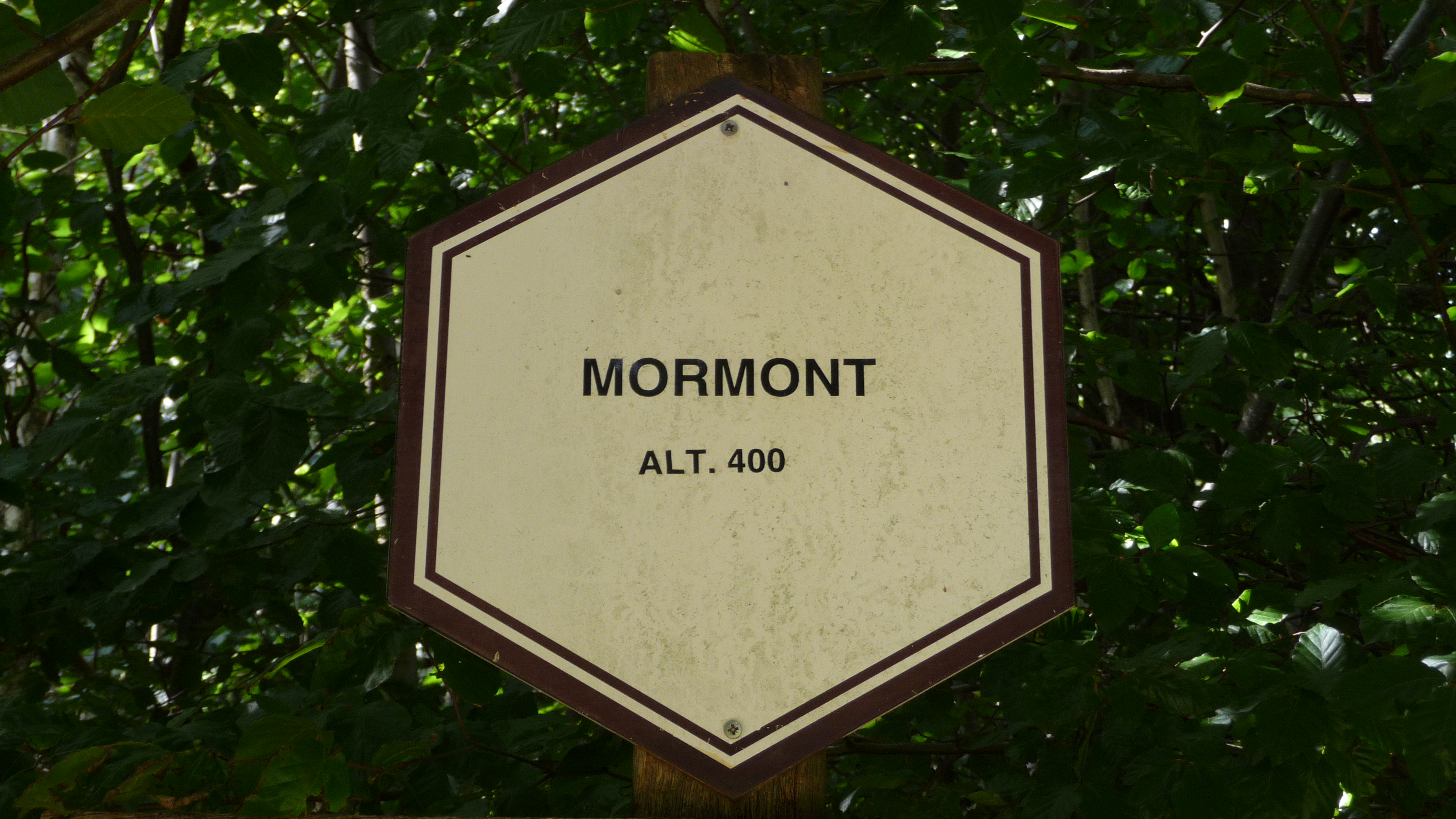 Famous? Of course, isn’t this where this fellow lives? 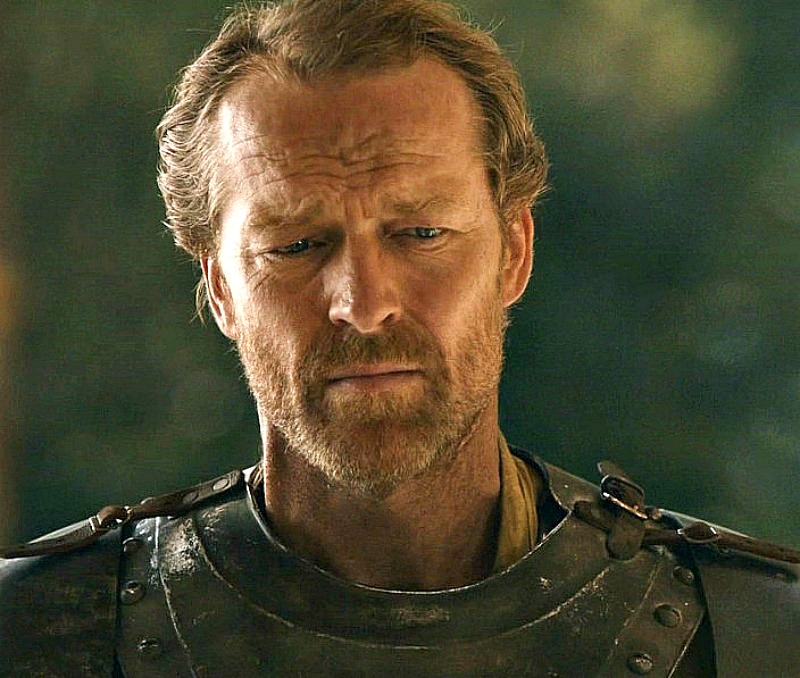 None other than Ser Jorah Mormont. He of the unrequited love for Daenerys Targaryen, Mother of Dragons. (Game of Thrones for the uninitiated).

I didn’t see Ser Jorah. But I did see some dragons in the distance…until I got closer. 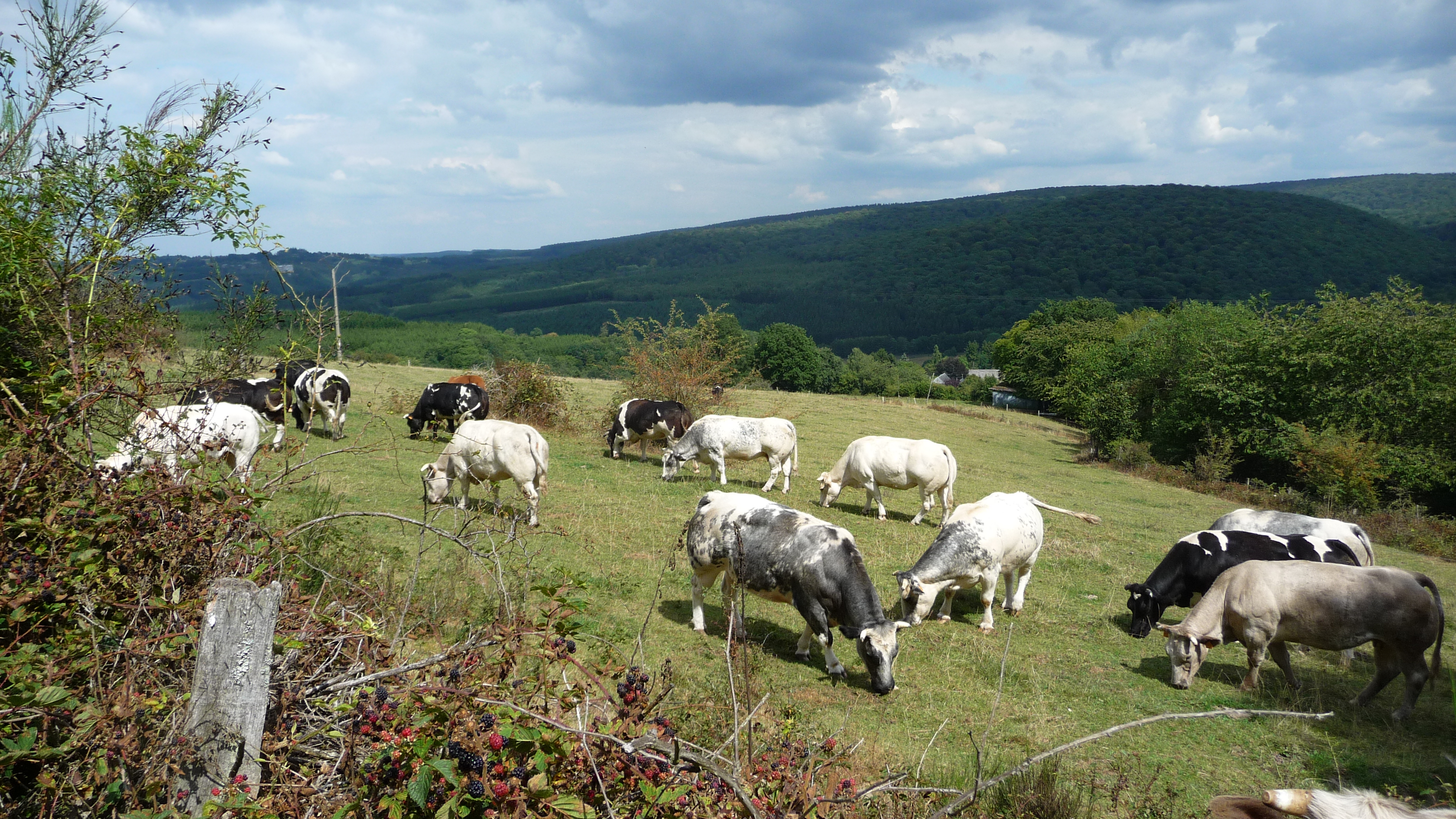 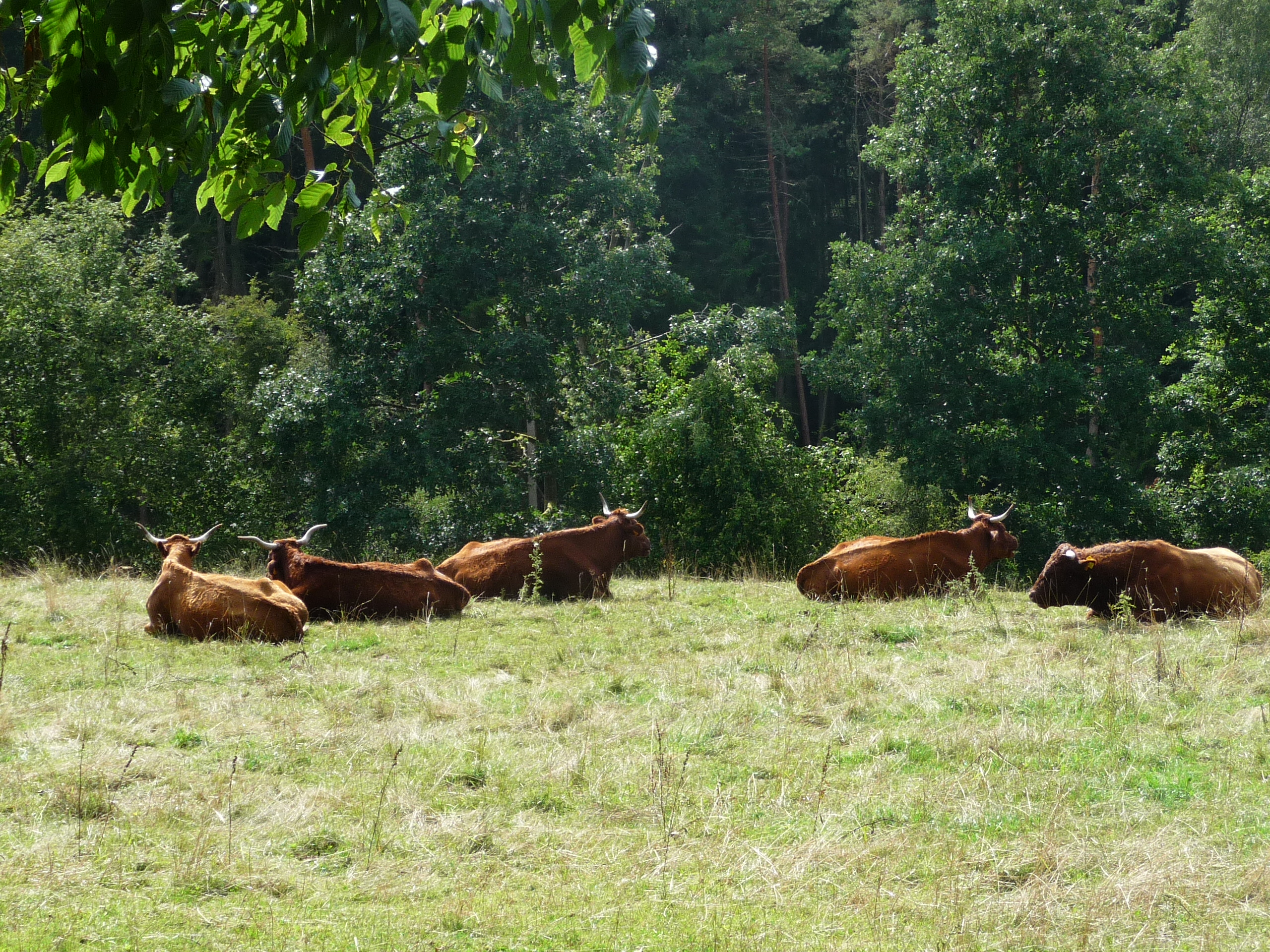 All in all, a great place to hike. You can discover and follow my 15-km route on RouteYou here.

Here’s a Pinterest Pin to add to your board 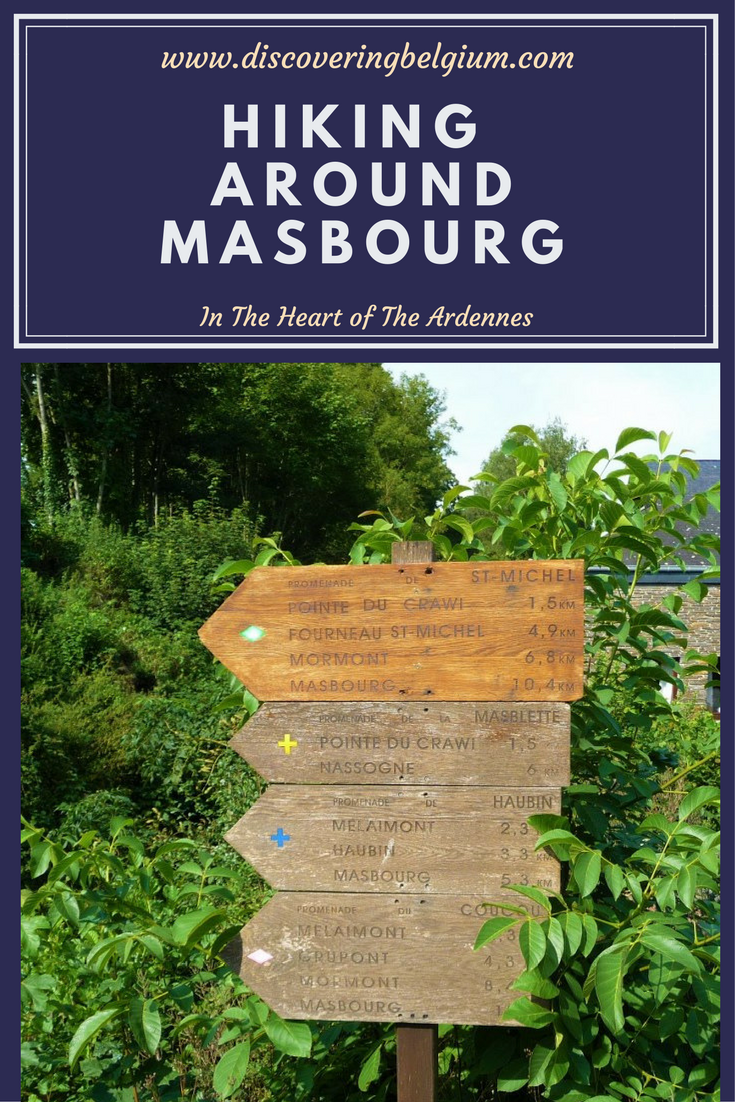