Meldert: A mystery bird and a family of pirates 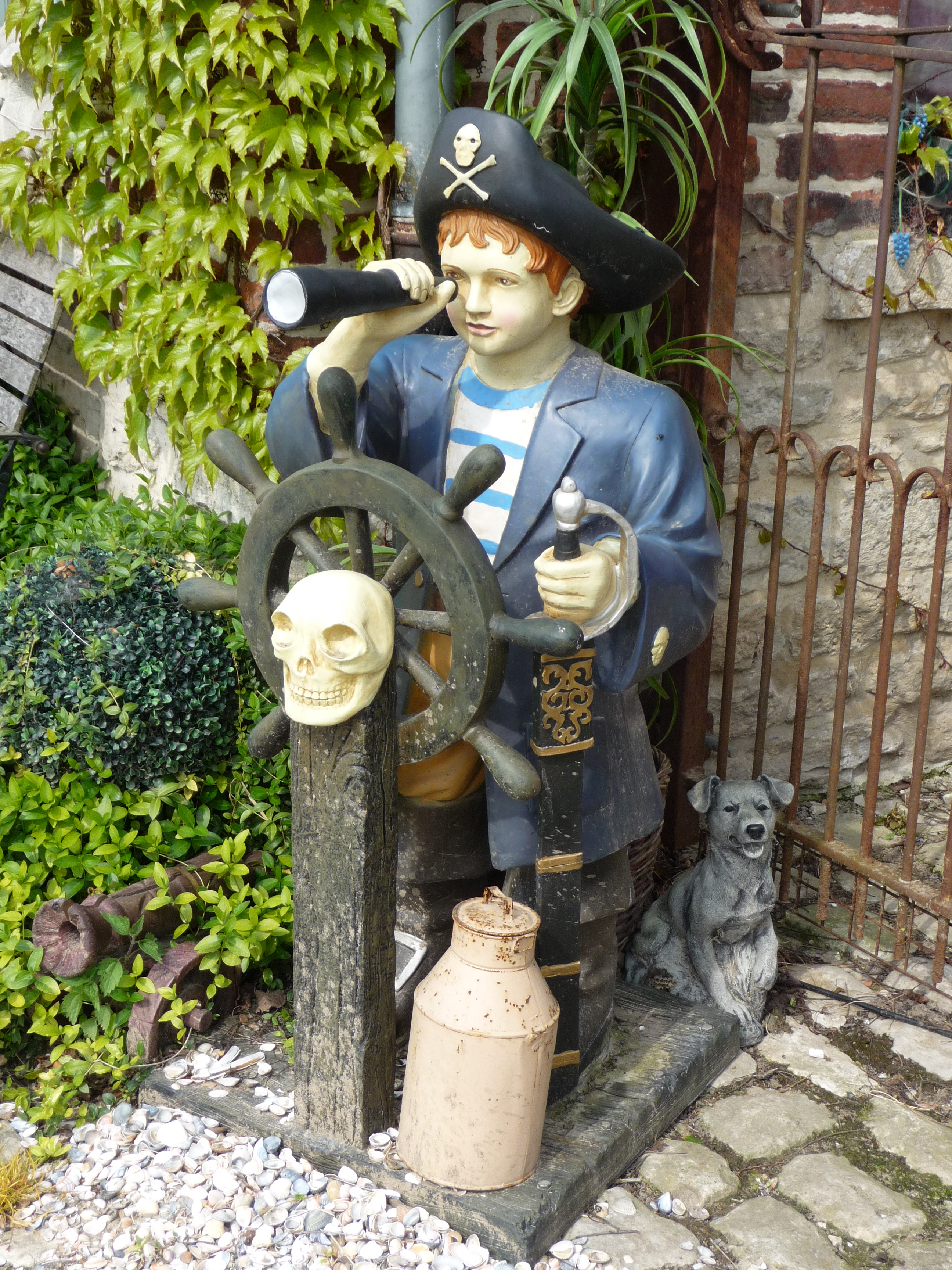 Here’s a pleasant and child-friendly country walk, close to Hoegaarden, which is right on the Flanders-Wallonia border.

Park or take the bus to the village of Meldert, and then follow the Natuurpunt signs to walk alongside golden cornfields, wooded valleys and over rolling hills. Below is the map of the walk, which you can download as a PDF here. You can get the GPX coordinates from my RouteYou page.

No sooner had I set off though, then I stopped in my tracks. An unusual bird call in the woods at the back of the cemetery held my attention. I know most calls and songs of the common birds, but I had never heard this one before. It was a bit like a yellowhammer, but not quite. So I recorded it and tried to identify it when I got home from the excellent Xeno-Canto site. But no luck. So I sent it to the local nature reserve warden. He went to the same spot the next day and heard the same bird … and couldn’t identify it either. I then posted it on Bird Forum, and although I received some suggestions, no-one was certain. Eventually I received an email from a Natuurpunt specialist who informed me it was a singing water rail!

A water rail is a reclusive bird, a bit like a moorhen with a long bill. Although I was familiar with their call, I never even knew they had a song, which is apparently rarely heard. Here’s a picture of one, should you be lucky enough to see one.

After all that excitement, the rest of the walk proceeded most enjoyably yet without incident. Here’s a selection of photos:

On the way back though I came across some interesting sights in someone’s garden. The first inkling of something unusual was this cabin boy outside the front gate.

And then in the garden were these fine looking pirates.

Presumably Dad, Mum and Kid Pirate! I wonder where they originated from?

Maybe they were from the ship that brought these exotic birds to Belgium, which were in a field just down the road.

There was then just time to walk around the small Meldertbos, and be surprised by the sudden appearance of Meldert Castle. This imposing (but rather ugly?) building was apparently built in 1845 in neo-gothic style on the remains of a castle that dated back to 1572.

I hope you enjoy your walk around Meldert should you get the chance to do so. For more suggestions of walks in Belgium, just add your email below to subscribe.

12 thoughts on “Meldert: A mystery bird and a family of pirates”