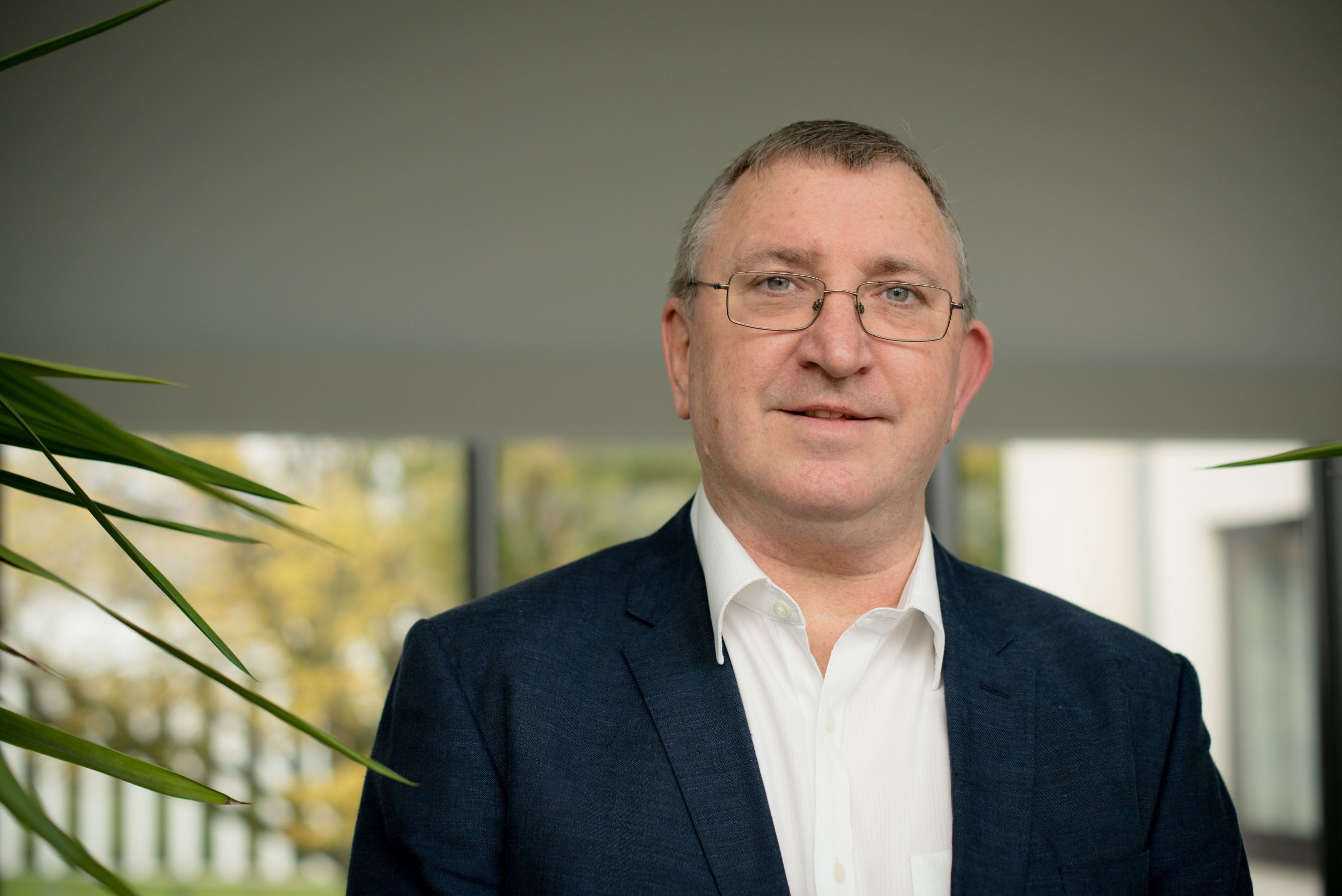 The “My Belgium” series – in which I invite someone to describe their favorite locations in Belgium – continues with Executive & Life Coach Andy Whittle.

Andy Whittle is a long-term expat. He originally came to Belgium on holiday in 1979 to visit his brother here. He loved the place instantly and returned to find work as soon as he had handed in his notice back in the UK.

Andy Whittle says he has reinvented himself many times over the years job-wise. He has always had a preference for working with people. He has been a Hairdresser, a Cocktail Barman, Waiter, Chef, Bar Manager, Snooker Hall Manager, Trainer, Project Manager, IT Consultant, IT Support Engineer and many more things besides.

Currently he runs several groups and clubs in Brussels like the Brussels Imagination Club and Cooperativa Kreativa. Andy is a certified Executive and Life Coach. He also organizes events for himself and others such as Fear and Fail/IEMPower where people tell their life story in 15 minutes. He works with others to run team-building events. And he collaborates with small companies to give career guidance trainings in English in Leuven and Brussels.

“I am married since 1999 to the lovely Grace, I have two wonderful children with her and a fantastic son in Vancouver from a previous relationship. We love our Belgian lifestyle and our many friends from all over the world.”

Leuven is a very busy University city that is easily to walk around, with great shops, restaurants and bars for every taste. It is full of things to do: museums, theatre, live music events and festivals. You can visit the local Beguinage, or local parks that are purpose-built to entertain kids of all ages.

I’ve loved this restaurant since I was first in Belgium. It’s hidden away behind the Palais de Justice near the Marolles in Brussels. Over the years it’s changed hands several times, but is still a place worth visiting even with a new menu. I have celebrated many a birthday there and have never been disappointed. They do the best Cheese Croquettes and Ribs in the world!

If I look back at all the bars in Brussels I have visited or worked in over the years, two stand out. The first is the Quadrige. Unfortunately, it no longer exists. But I spent much of my 20’s in there and had so much fun thanks to the owner Jacques (a crazy Dutch guy). It was open really late and was the central point of contact for lots of expats in the early 80’s. The other still exists and I had the pleasure of working there for a while in the 90’s. It’s Au Soleil in downtown Brussels at Rue du Marche au Charbon 86. It is a small, but very typical Belgian bar, with local beers and customers, and you can still get something to eat there. It has a great atmosphere at weekends.

Located in the Parc du Cinquantenaire, Brussels, this is a great introduction to the history of Belgium, from the Battle of Waterloo to the World Wars. It has tanks, airplanes, uniforms, exhibits, collections and so much more. From the roof of the museum you get a fantastic panoramic view over Brussels.

This is a fantastic place for kids and adults. There are lots of things to climb, snacks in the cafeteria, an open-air swimming pool, go-carts and a boating lake. Plenty of parking normally and not that far from Leuven station.

This “Fox Hole” is a wood near where I live that has been partly turned into a “Play Woods” where games have been made out of local materials. It’s often very quiet though, and in the surrounding area there are plenty of walks across the fields and down leafy lanes.

It’s fairly easy to rent a Gite or book a B&B in the Ardennes. Then you just go to a local info point or tourism office, pick up a ready-made map of the area and just start walking. I particularly like the area around Dinant, where we walk along the river Meuse, or the many routes that go along the river Lesse, which in the summer is full of canoeists.

I love cycling along the cycle paths that run alongside railway tracks or canals. One of my favourites is along the canal from Leuven up to near Haacht. There are plenty of places to stop for a refreshing drink along the way.

This is the breeding zoo that supplies Antwerp zoo, but is a zoo in its own right too. For many years we bought an annual family ticket as there are also children’s playgrounds there if you want a break from visiting the animals. It is a very green, leafy place that really looks after the animals they have.

There are so many to choose from but the one I keep coming back to is the Grand-Place in Brussels. Maybe because I got married there! I have been to so many events there: bands playing, the bird market, weddings, drinks on the terraces … It is such a fabulous place to keep revisiting with friends and family when they come to visit. And from there it’s easy to visit other marvellous tourist spots in Brussels.

This is in Rue Ropsy Chaudron, Anderlecht. Here you can find all the fruit and veg you could ever need, as well as meat and poultry. It also sells live animals such as chickens, rabbits, goats, and birds. There is also a second hand section where you can buy practically anything. It has a great atmosphere and many local cafes are open for a coffee or hot chocolate halfway through shopping.

If you are looking for an Executive and Life Coach, or are interested in attending one of the many activities taking place at the Imagination Club or Cooperativa Kreativa, drop Andy a line.

6 thoughts on “My Belgium: Andy Whittle, Executive and Life Coach”