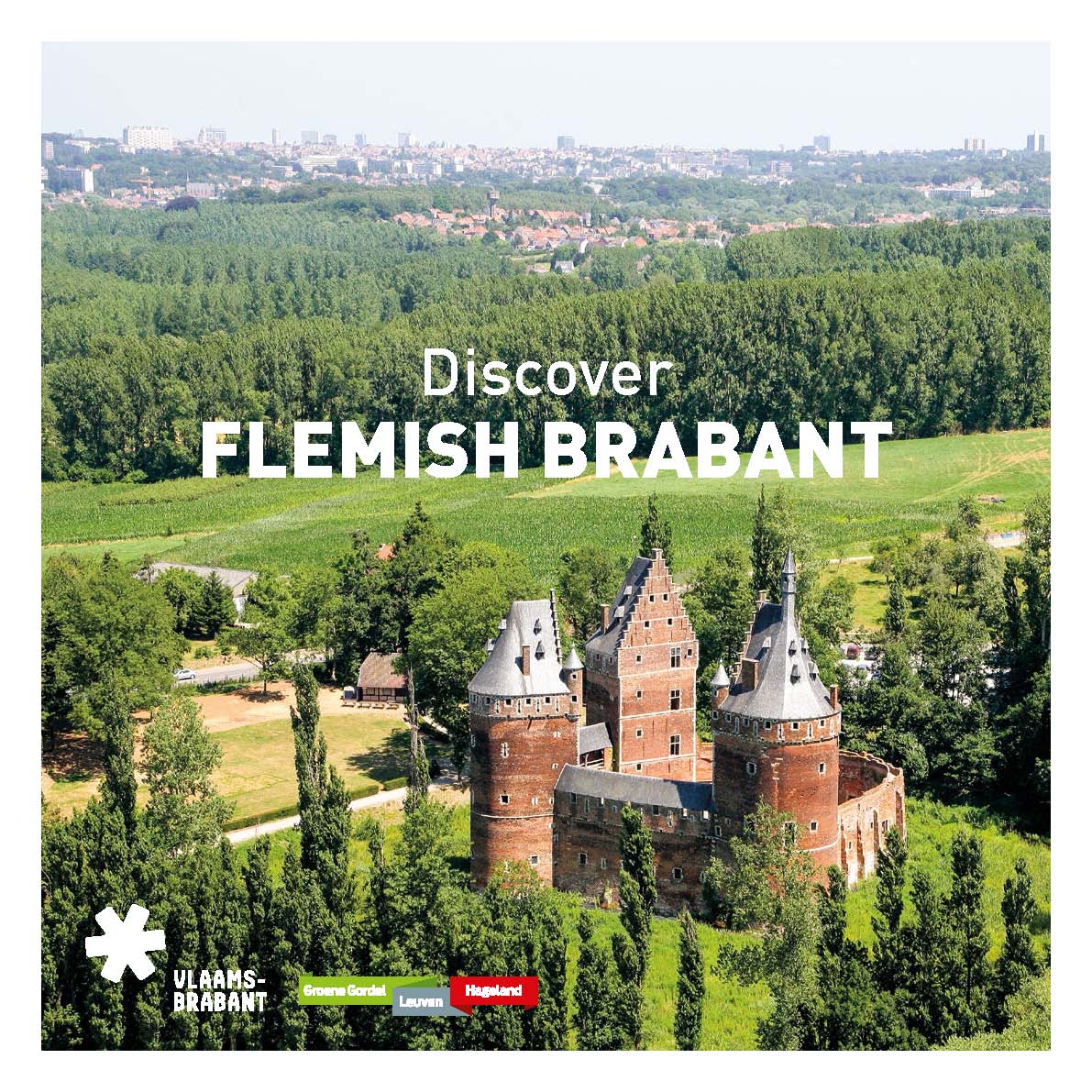 A new brochure on Flemish Brabant is beautiful, and a great source of useful tips on places to visit

Back in November last year I was contacted by Eva De Smedt from the Tourism Department of the Province of Flemish Brabant. She was just starting work on a new project to strengthen the ties between the region and the expat community in Belgium.

In practice, Eva was developing some ideas on how to reach out to expats to stimulate them to make trips into the Green Belt around Brussels and to inspire them on the touristic potential of this region.

In February we met and Eva outlined her plans to create an English-language touristic brochure with a difference. Instead of being written by the tourism department, it would be written by six “social influencers” (bloggers) who are already writing about the touristic delights of Flemish Brabant in their blogs.

I thought it was a great idea and enthusiastically joined the project, along with fellow bloggers Wondrous Wanders, Culture Trip Brussels, CheeseWeb, Wonderful Wanderings, and S Marks The Spots.

I was given the Hageland to cover, which I was very pleased about, as regular readers of Discovering Belgium will know that I am frequently walking or cycling in that area (east of Leuven, including Aarschot, Diest, Tienen, Hoegaarden).

The brochure has now been published and made available both as a downloadable pdf and as a print publication. It’s being distributed among online communication channels, tourism offices, relocation agencies, etc. I think it’s a really great concept that has been implemented very well, and it’s an extremely useful source of English-language information on Flemish-Brabant.

It was launched at a press event on August 26 by Monique Swinnen, deputy for tourism. Much to my surprise, I was interviewed by local TV station ROB!