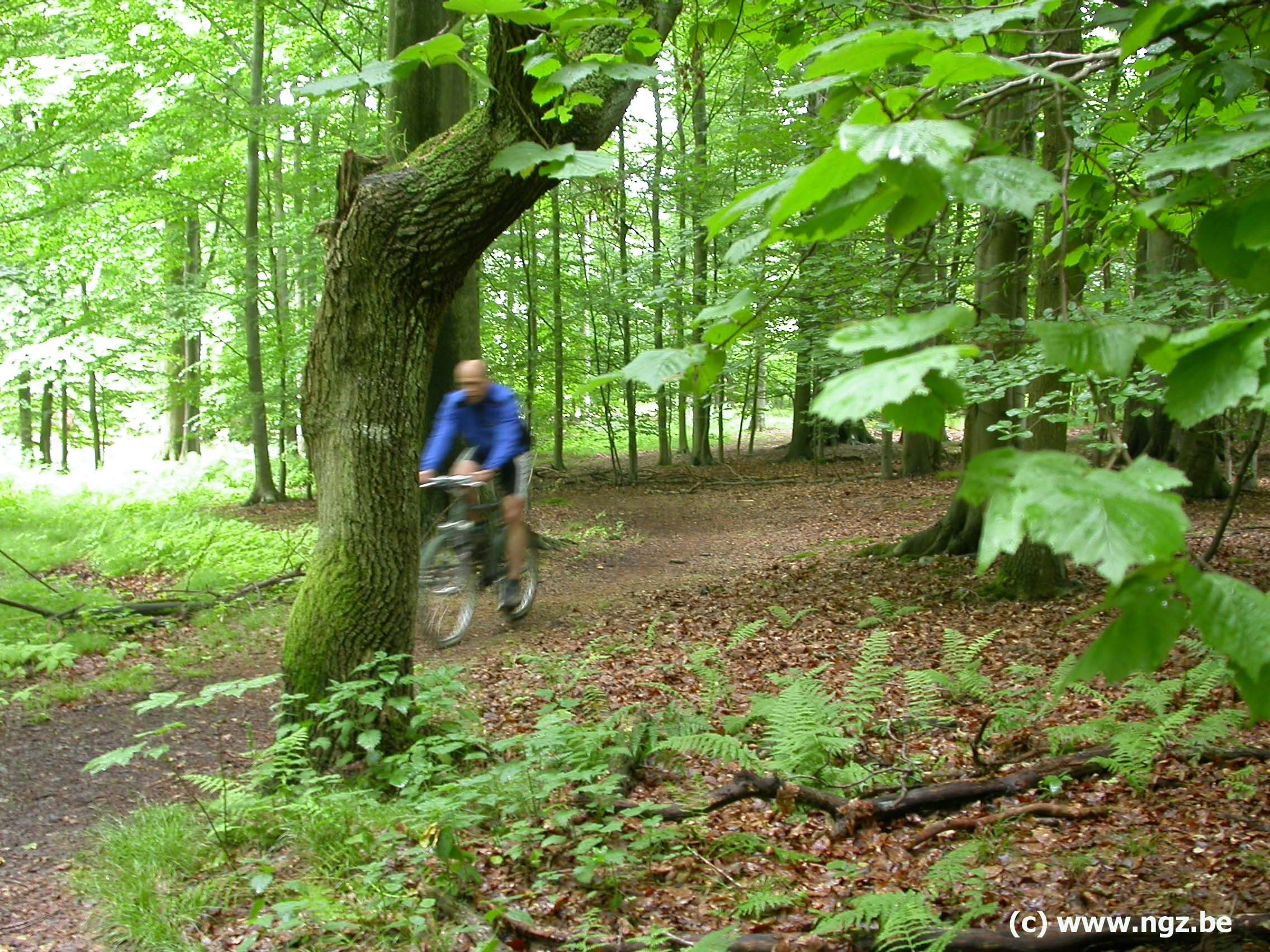 Here’s something of a treat for Discovering Belgium readers: a guest blog by Kevin Mayne on how best to discover Belgium by bike,

An ardent blogger himself (check out his fascinating personal blog, Kevin presents some of his cycling ideas on his “must-do” list for 2015. Actually he had so many great ideas that I’ve been able to make two posts out of it.

Firstly, why does Kevin think that Belgium is one of the world’s great cycling countries? “It combines some of the highest levels of daily cycling in Europe, a wide range of recreational riding and spectacular bike racing,” he says. “This means there is something for everyone, from short daily rides in the cities of Flanders to watching the world’s greatest riders tackling the climbs of the Ardennes. While we cannot ride all ride at that level the cycle races are also a great excuse to find some the less discovered areas of Belgium and to take in some of this unique sporting culture.”

With that in mind, here is Part 1 of Kevin’s ideas to Discover Belgium by bike for 2015.

In Brussels the Villo bike rental scheme is a public bike share scheme like the Velib in Paris. However, for enjoying the whole of Belgium there are the distinctive Blue Bikes, available at over 40 railway stations and several city locations across the country. An annual membership means you can hire two bikes or electric bikes from â‚¬3 per day and have the freedom to pedal around on sightseeing trips or work visits in and around most major Belgian cities and some of the smaller towns.

Many of the Blue Bike stations are also “Bike points” which means that they have friendly staff who can help you explore by bike. Even if you arrive by car you can park up at the station and have a much more relaxed day by combining your trip with a Blue Bike.

Blue Bike is operated by Belgian railways in partnership with local municipalities and not-for-profit organisations so using Blue Bike also means helping the people working to make Belgium even more cycle friendly — so it’s a win-win all round.

Make your next city tour by bike

You don’t have to go to the Netherlands to experience cities where the bicycle is king. Parts of Flanders have cycle path networks and car free city centres that are comparable to the best in the world, with cycling levels to match. Making a city tour by bike means you can join the local culture, see more and take the pressure off weary walking feet.

Bruges and Ghent have both made big investment in their cycling infrastructure which means cycling is not only the best way to get around the historic city centres but there are also spectacular cycling bridges and cycle routes out to the surrounding countryside. Arrive by train and spend a few minutes wandering round the stations and the sea of parked bikes soon tells you that cycling is an important mode of transport here.

Bruges has two companies that offer group cycle tours and there is even an “In Bruges” cycle route based on the locations from the cult movie. Ghent offers four downloadable cycle tours including ‘Religious Heritage’ that runs past the city’s churches and abbeys revealing hidden gems or ‘City of Green’ through the parks and green areas.

There are similar rides and services in Antwerp and many other towns and cities of Flanders.

The Flemish province of Limburg has been promoting itself as the Fietsparadijs (Cycling Paradise) for over 20 years.

It prides itself in setting the standard for great routes and cycle friendly services like hotels, restaurants, bike hire and holiday packages.

We sampled this area of gently rolling hills and pretty villages last August and had a delightful time. The Haspengouw in the south and centre of Limburg is one of Europe’s largest fruit growing areas where the farm tracks and minor roads snake through the laden trees. Personally I want to go back in April, the month of the blossom and take the themed ride “Fruity Haspengouw” starting from Borgloon or Tongeren.

Also highly recommended in Limburg is Flanders first national park, the Hoge Kempen which lies between Genk and the River Meuse. This slightly elevated plateau is a wonderful maze of tracks across heathland and pine forest which provides a relaxing place for a picnic ride or a short break.

Just take your pick from any of the 45 routes supported by the Limburg Tourist Board, even rolling across the border into the equally cycle friendly Dutch Limburg which borders its Belgian neighbour on the other side of the Meuse.

The Ardennes the easy way

If there is an area of Wallonia that comes close to the Limburg Fietsparadijs it is the 350 kilometre network of cycle routes that have been created around the Pays de Famenne, the tourism area spread over the communes of Marche-en-Famenne, Hotton, Durbuy, Nassogne, Rochefort and Somme-Leuze.Durbuy has been awarded prettiest town in Belgium many times over and makes a great place to start any trip.

The area is slightly to the south west of the highest parts of the Ardennes and offers a real taste of the characteristic dark stone architecture and valleys of the area without being super hilly, although there are steeper bits may justify a short walk.

The route network includes a number of former railway lines that allow for easy flat riding combined with other tracks and trails to make circular itineraries. There are castles, valleys, caves, forests and megaliths on the various themed circuits, including family loops. There are also sporty loops that take in the hillier terrain for the more enthusiastic rider.

There are 17 cycle hire businesses in the area so it is possible to select a bike for the type of riding you want to do and many of them also arrange tours and itineraries.

On its doorstep Brussels has one of the finest areas of woodland near a major Western European capital, yet I am constantly amazed by how few people go there. The 44 hectares of woodland curve around from Tervuren in the east to Waterloo in the west touching all three Belgian regions and ten communes. So everyone has a private playground for cycling, mountain biking, nature watching or just chilling.

I can ride in the forest for hours, revelling in the constantly changing colours of the trees. Spring is a lovely soft green but my favourite is autumn when the beech trees carpet the ground in gold. Or for a special occasion try a night ride, listening to the owls hooting in the trees.

My favourite? Through the forest to the Chateau de La Hulpe for a beer in the park.

From Boitsfort the Dreve des Tumuli/Tumulidreef is a car-free road through the woods that dips and rolls by ponds, valleys and inviting side trails. The Ring motorway is crossed by a convenient cycle path before re-entering the woods to get to the chateau. Enjoy the landscaped parkland and then take a break at the Blue Man Tavern in the old stable block which also houses the art foundation dedicated to Belgian artist Jean-Michel Folon.

Return by rail from La Hulpe or any number of forest routes. You will go back, I promise.