Nieuwrode: “Chips in the night”

An interesting and scenic walk through the villages, fields and forests around Nieuwrode

Starting point for this walk – as with so many others – is a church. This time it’s the church in Nieuwrode, a small Flemish village a few kms south of Aarschot. And like virtually all Flemish churches, it’s ridiculously large for the size of village, although presumably in the olden days it used to be packed full of villagers for the traditional Saturday evening Catholic service. 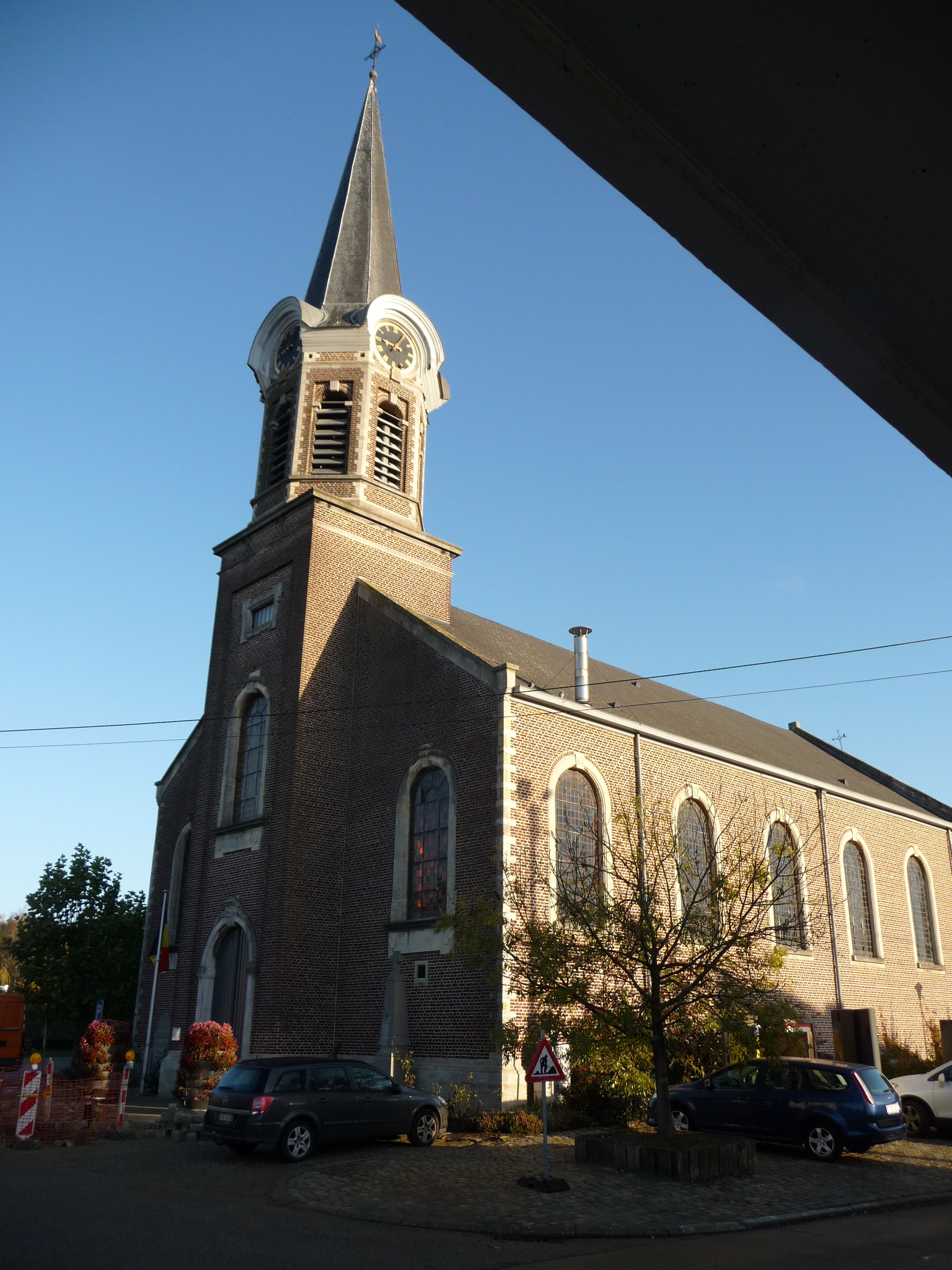 Then it’s time to head east with some glorious views from the Kriesberg over the surrounding fields. Thanks also to another sunny November Saturday! 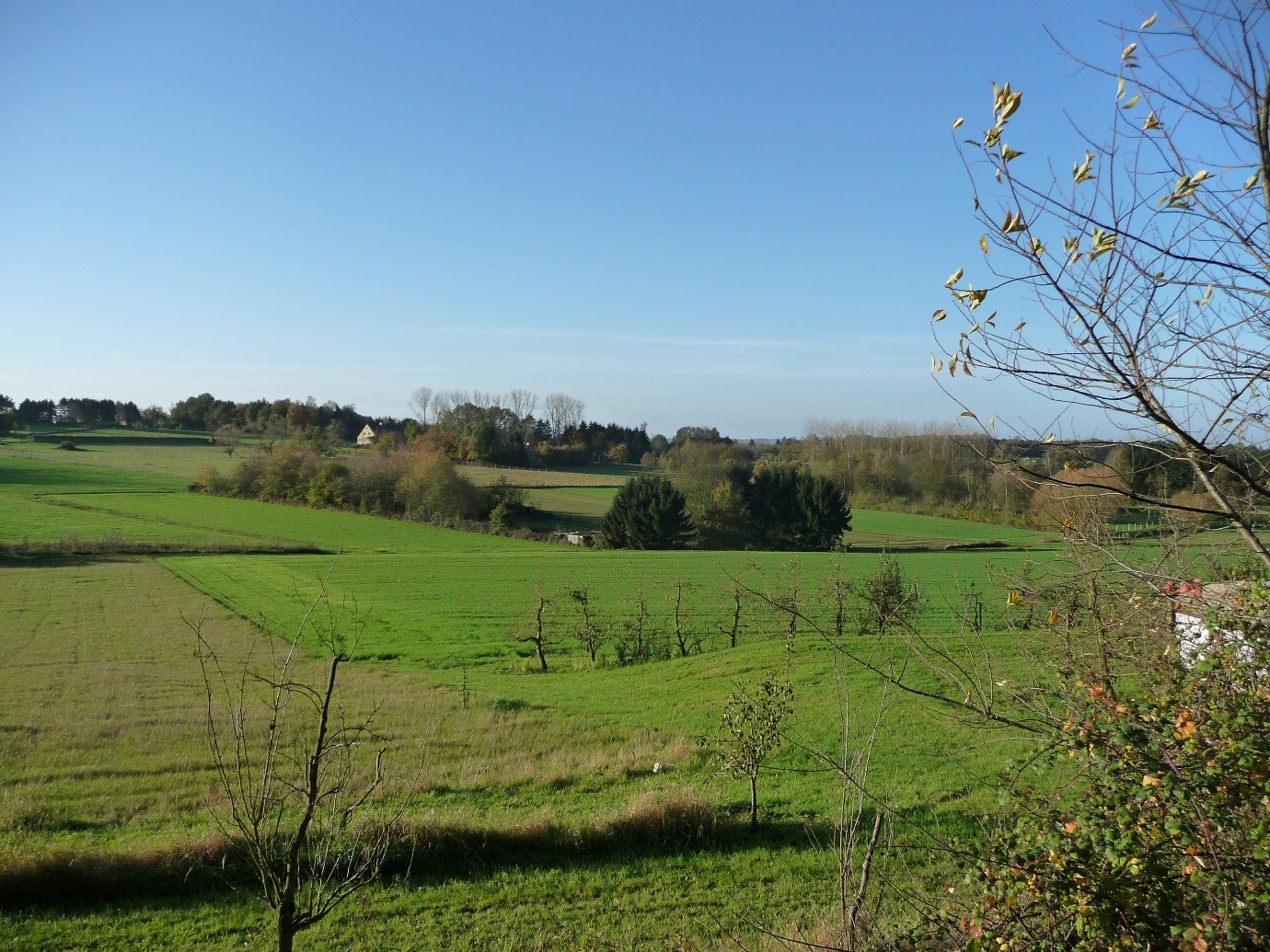 The walk then follows Wijngaardstraat (Vineyard Street), which is aptly named because this area is the centre of the Hageland viniculture. 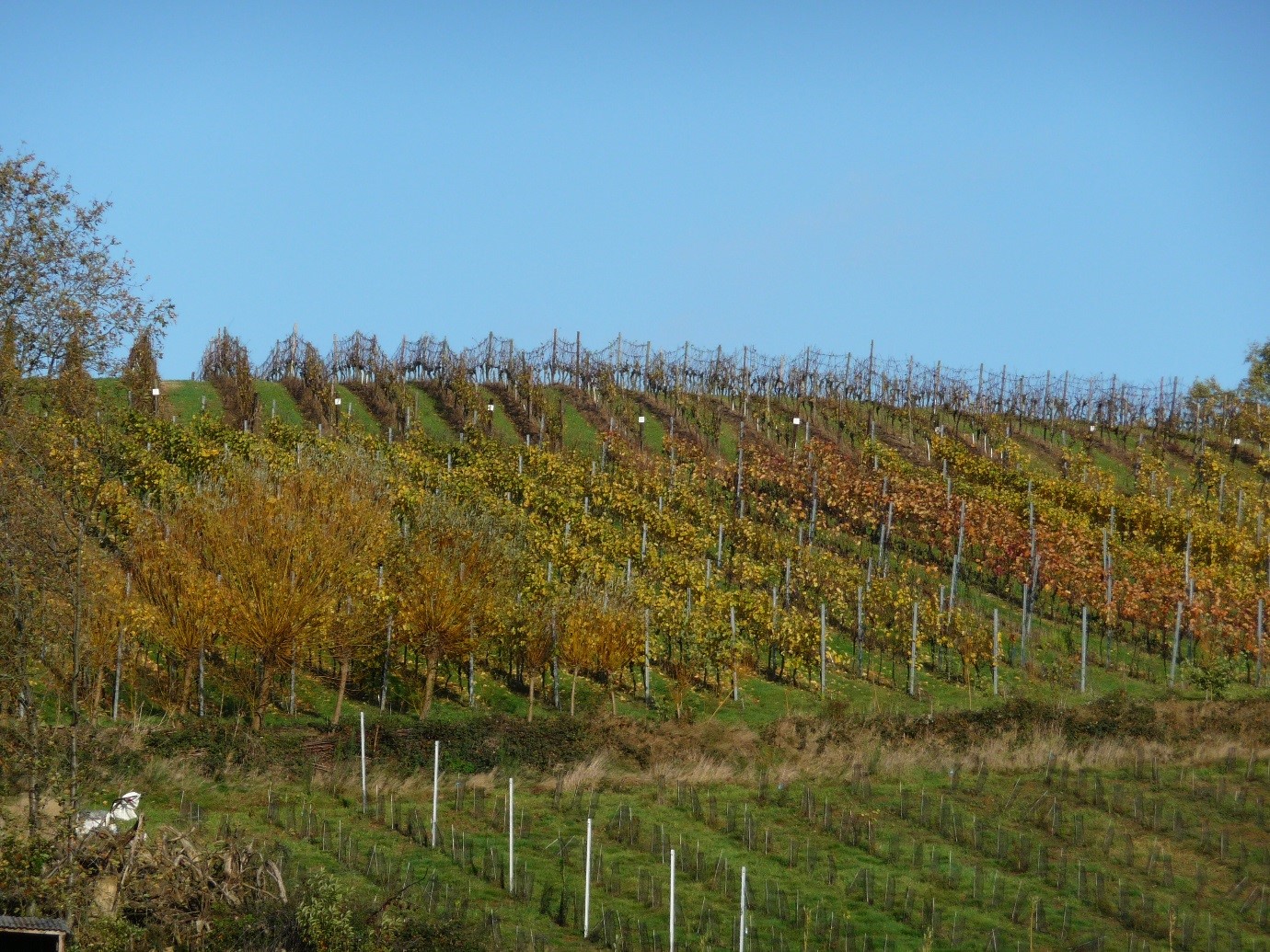 It’s a small but growing industry. Vines used to be grown in this area back in the days of the Romans, but 20 or so years ago it was given a kick-start after many years in the backwater. The first decent wine was produced in 1997, and since then Hageland wines have won national prizes. A variety of grapes are grown, including Chardonnay, Riesling, Pinot Noir, and Merlot.

The next top is the tiny village of Houwaart. Tiny, but advanced and innovative, thanks to the presence of this on the outskirts: 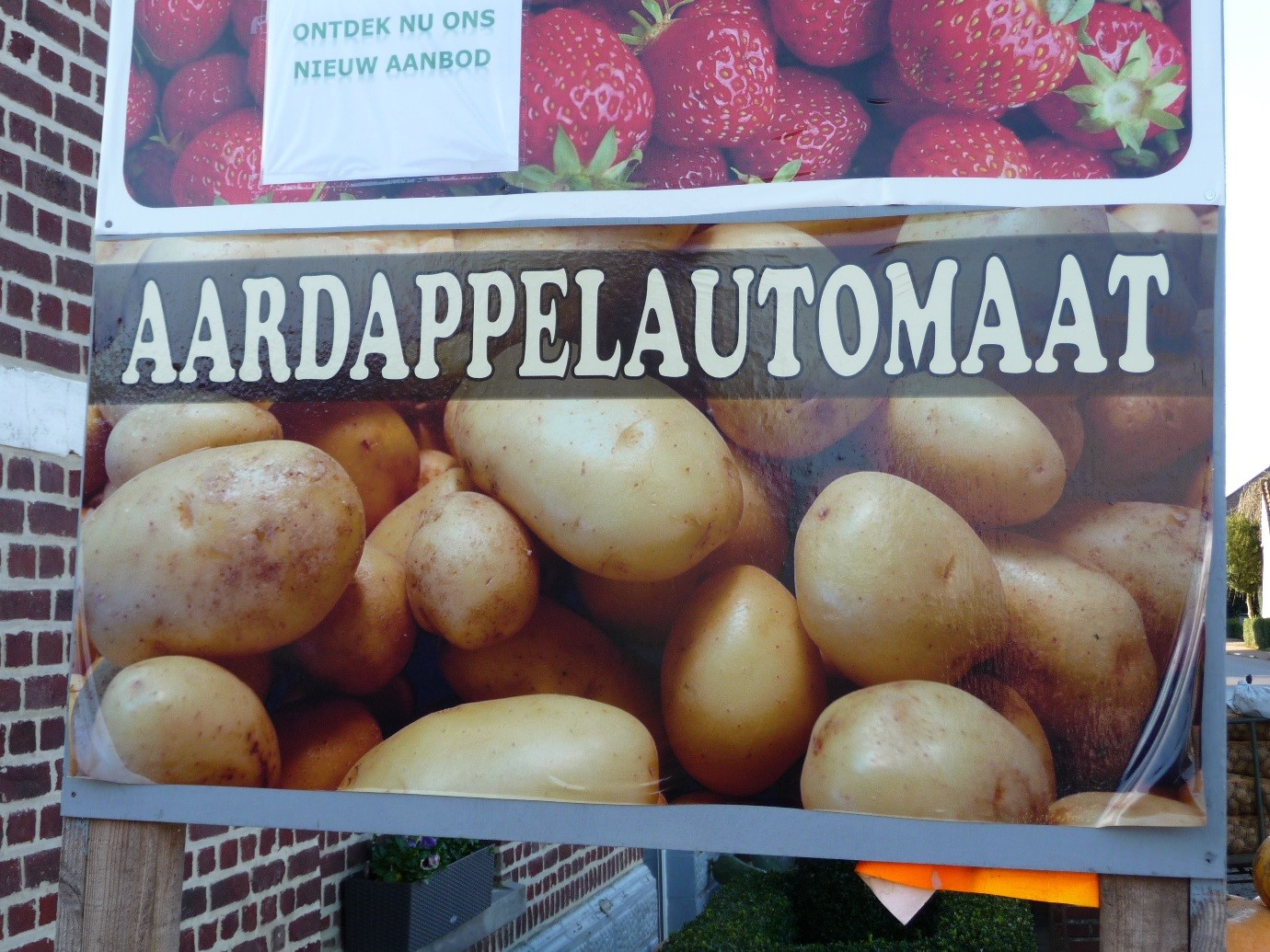 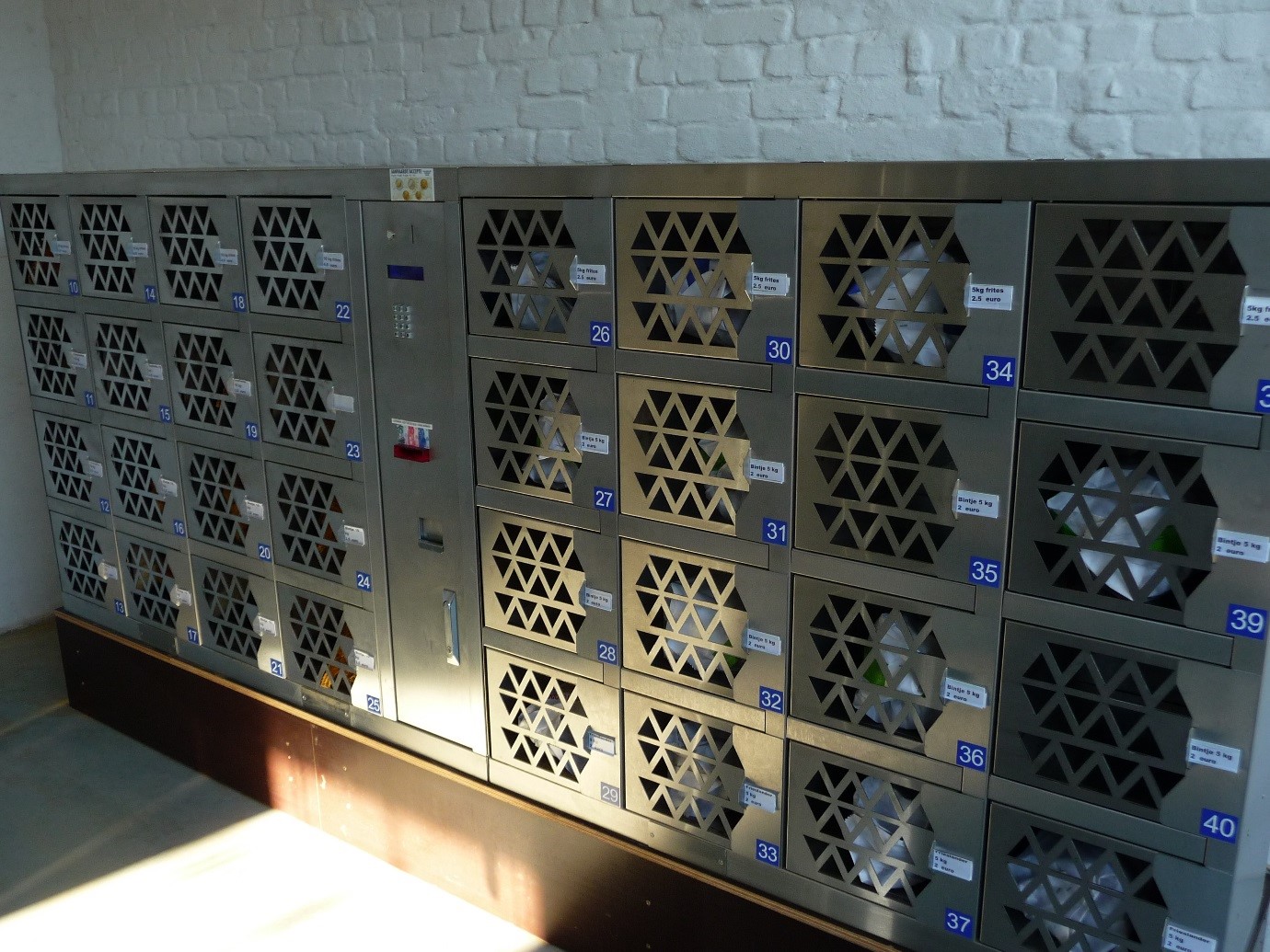 So into Houwart itself, and, despite it being just a few kilometres down the road from Nieuwrode, the village boasted another large church: 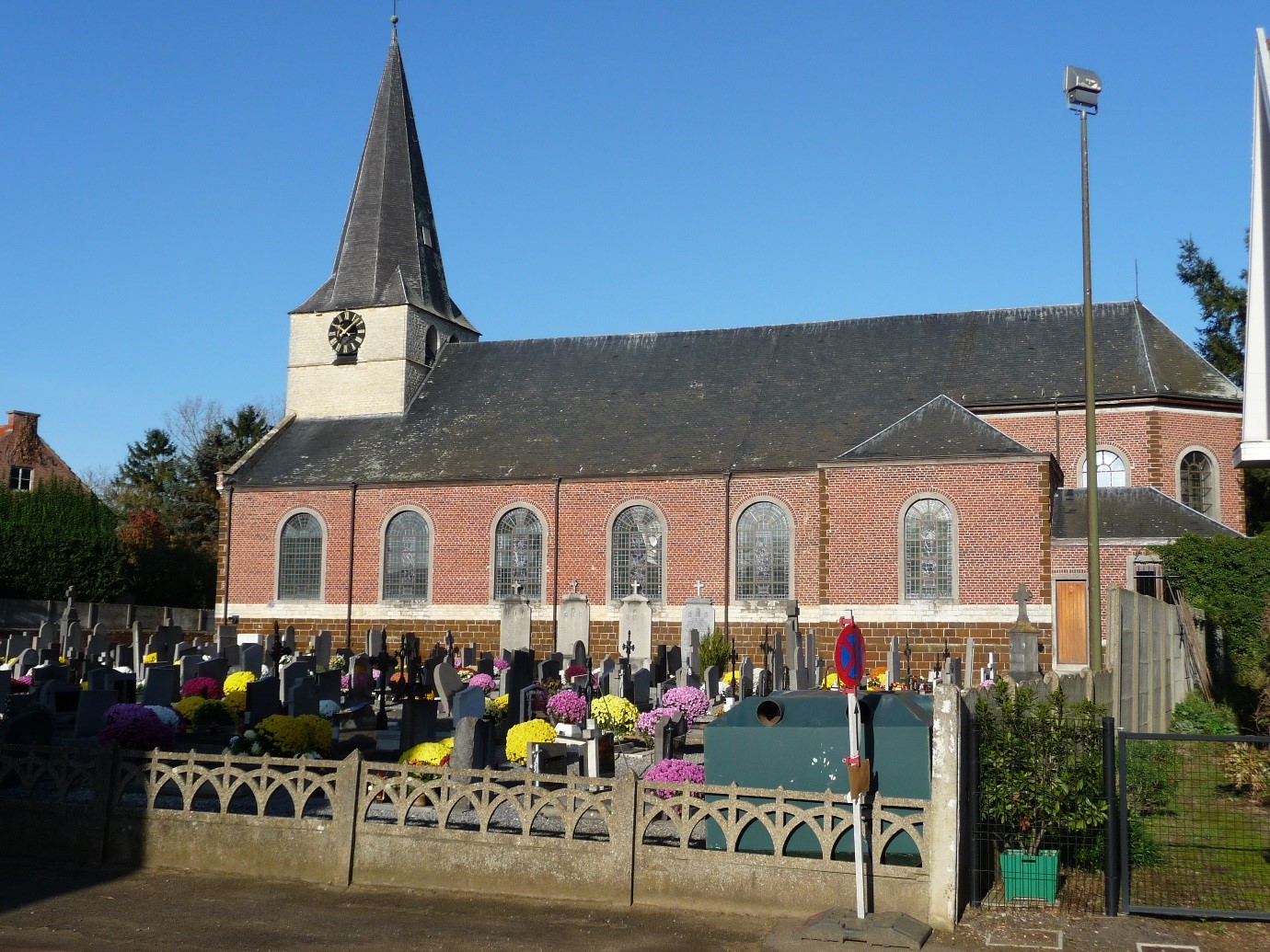 It always amazes me that Belgian churches usually seem to be in a good state of repair, unlike many rural churches in my homeland of England which are falling down and are constantly asking for money for repairs. The difference lies in the fact that the Church of Belgium is state-sponsored, so the country looks after the upkeep of the church fabric, whereas the Church of England is responsible for maintaining its buildings itself.

The village has a typical village shop: a combination of baker, butcher, newsagent and general haberdashery (I’ve been wanting to use that word in a blog post for years!). 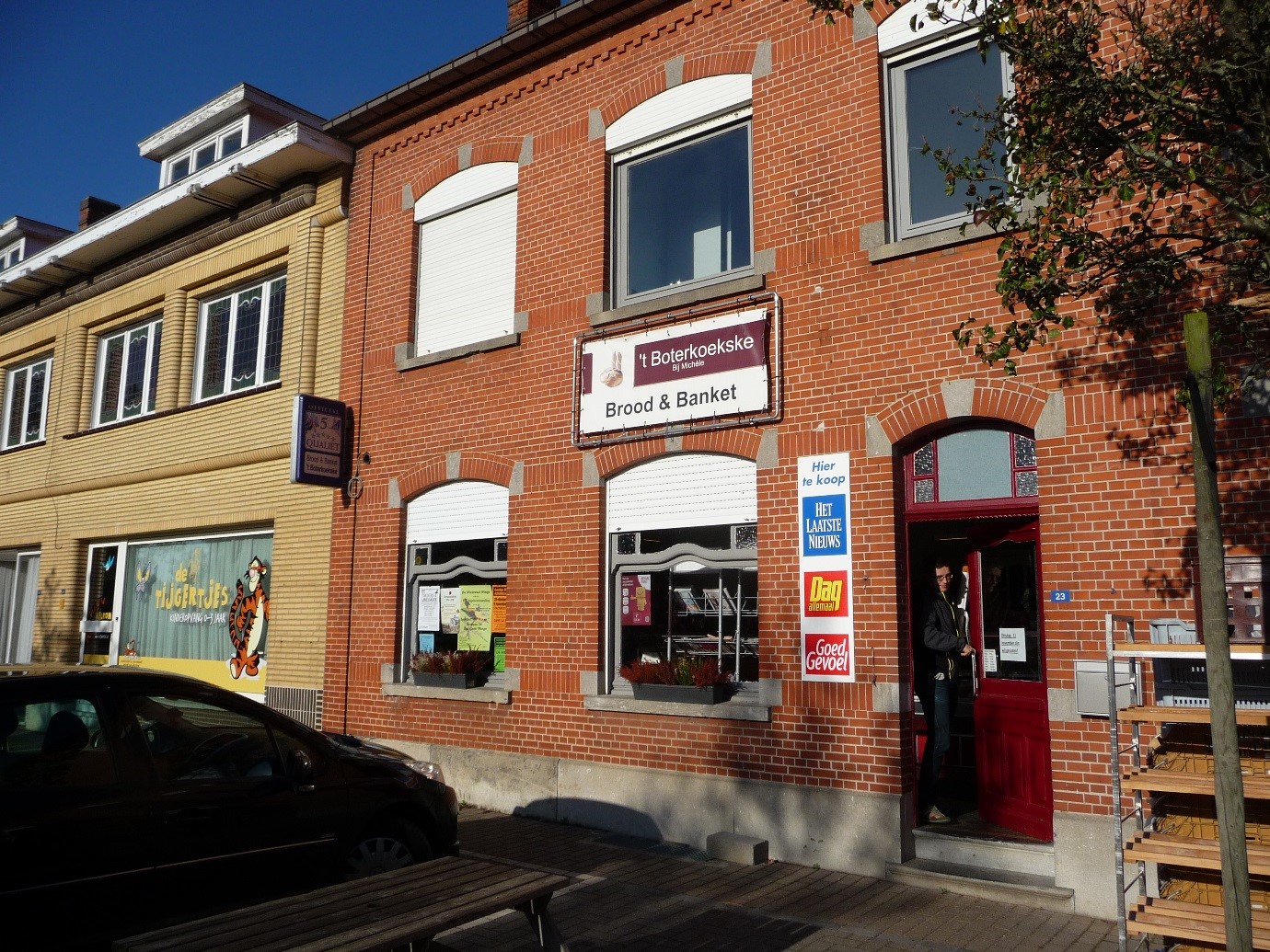 IÂ  availed myself of a much needed pastry; some kind of combo with apple, apricot, marzipan and an iced covering. Suitably refreshed, I set off along some pretty country lanes. 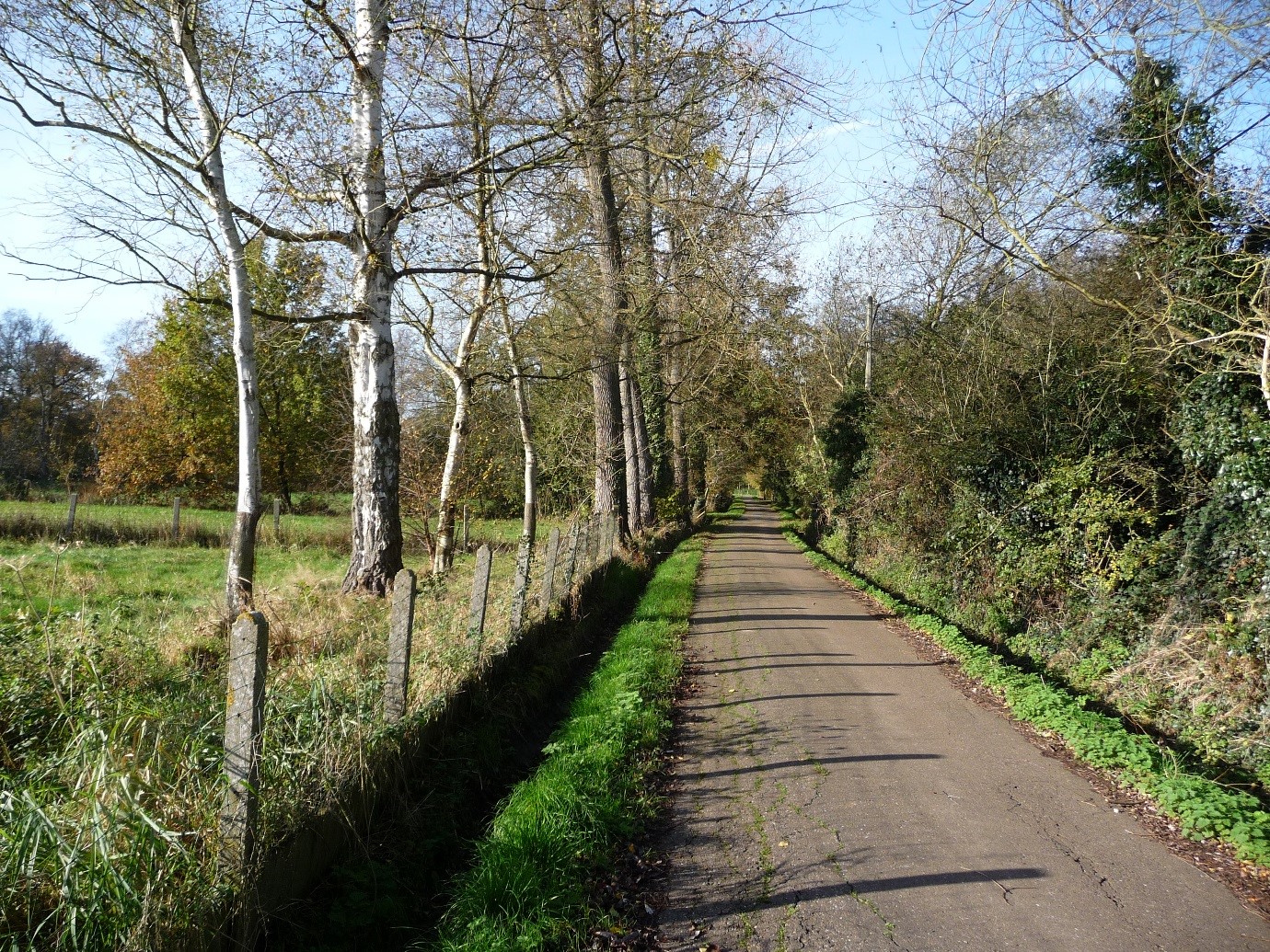 My next destination was Horst Castle, which I have written about elsewhere. Firstly it became visible in the distance … 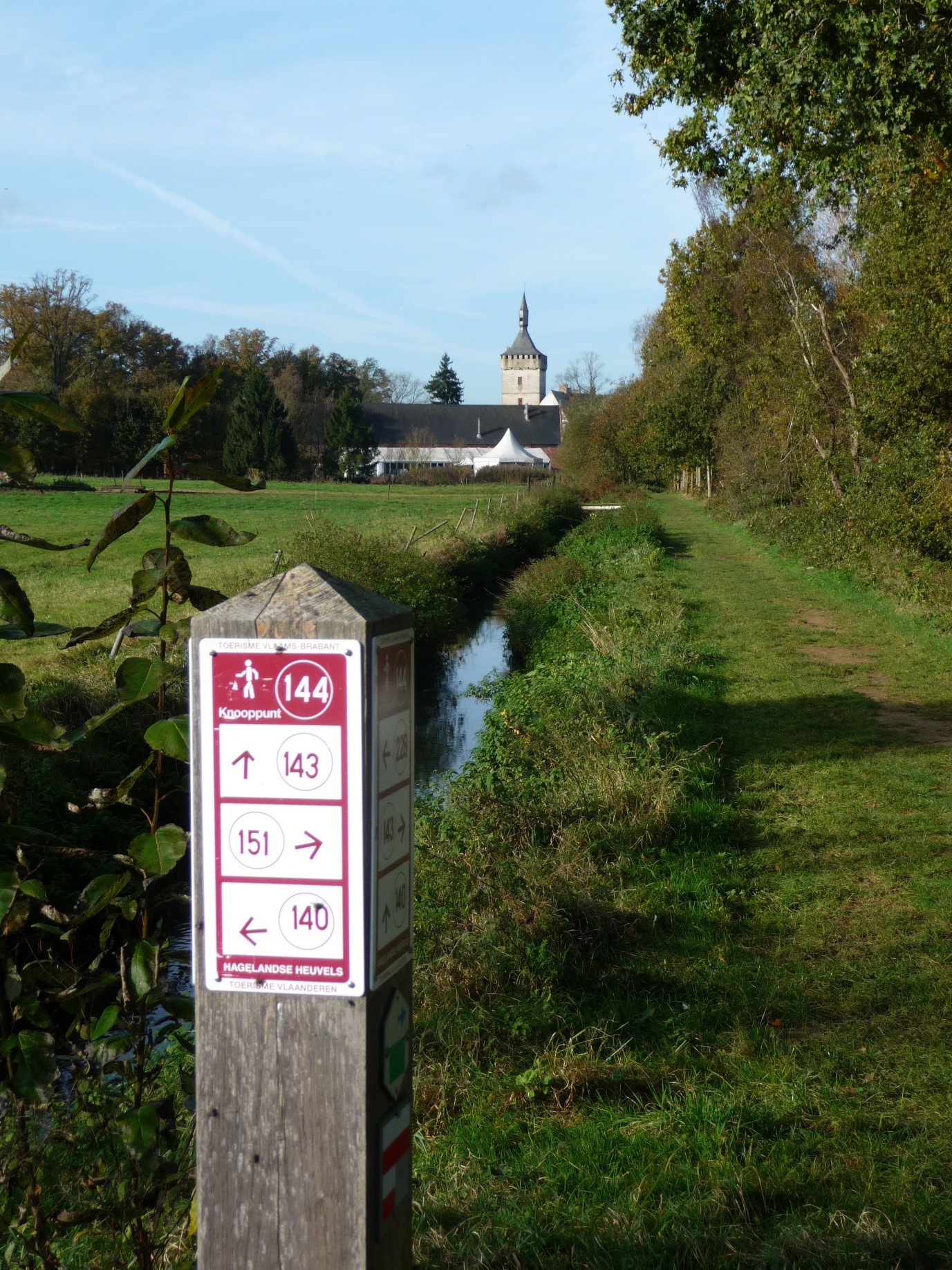 … and then up close. 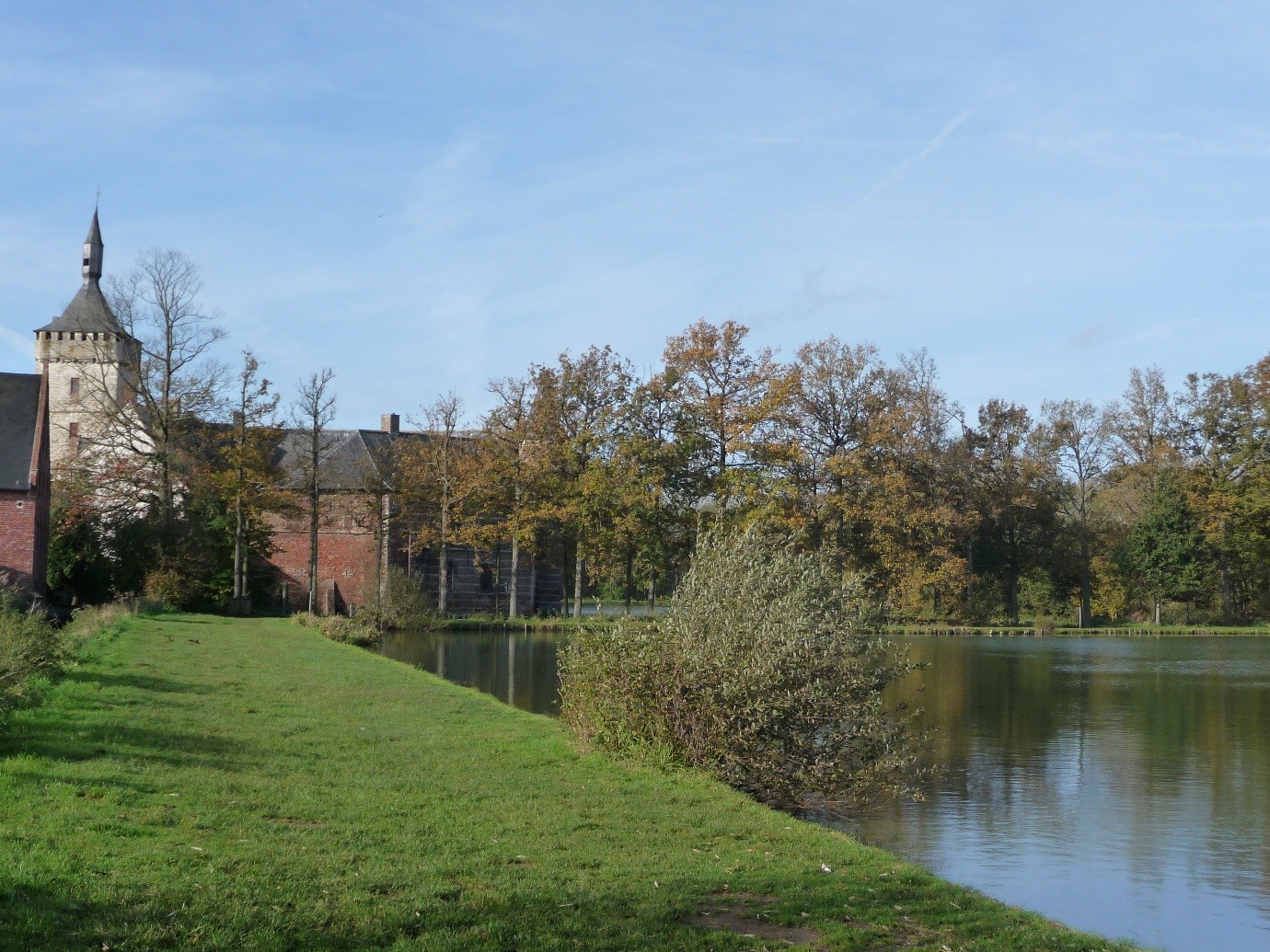 The castle lies in the heart of some gorgeous woods, which at this time of the year look particularly beautiful. 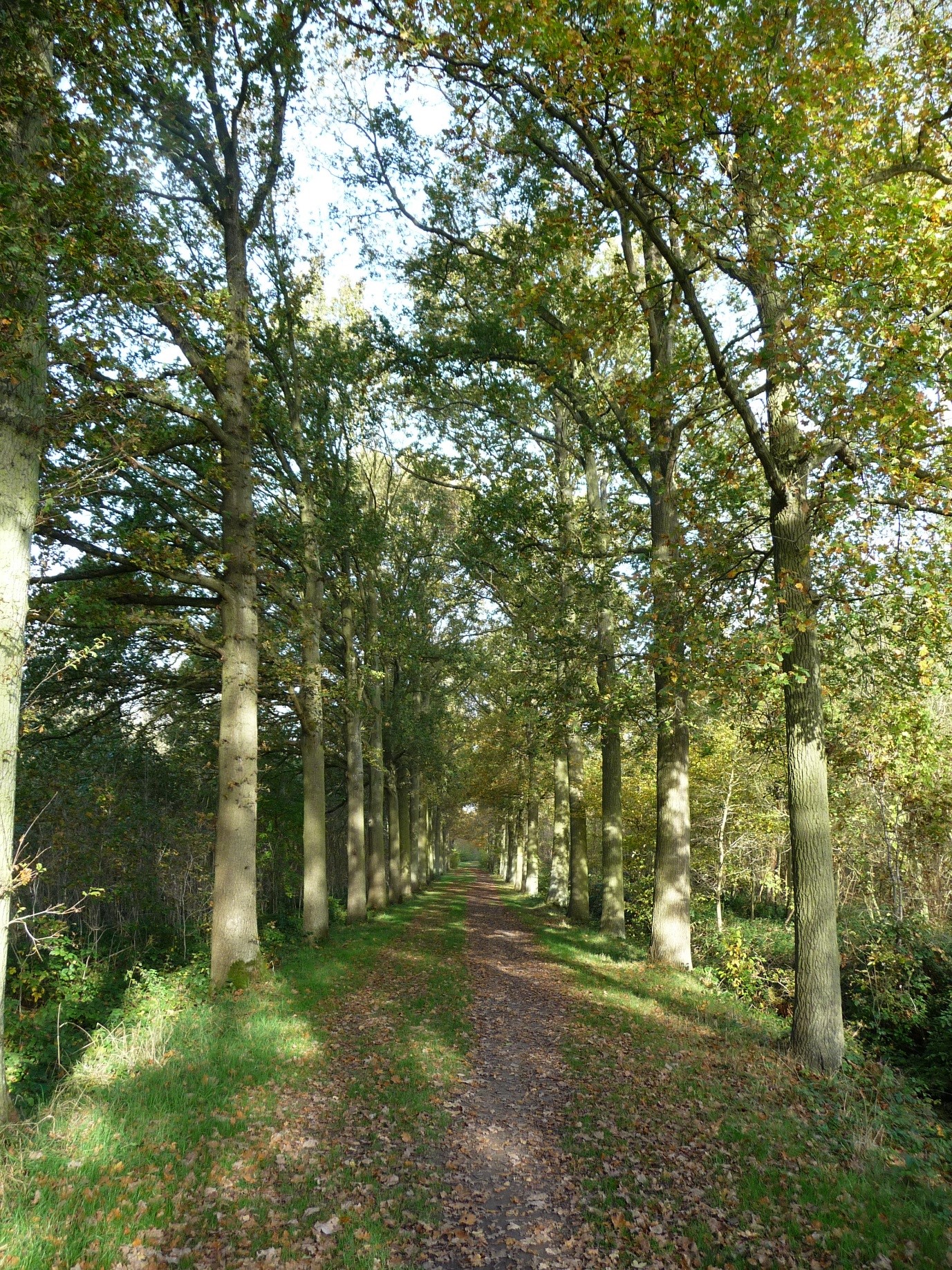 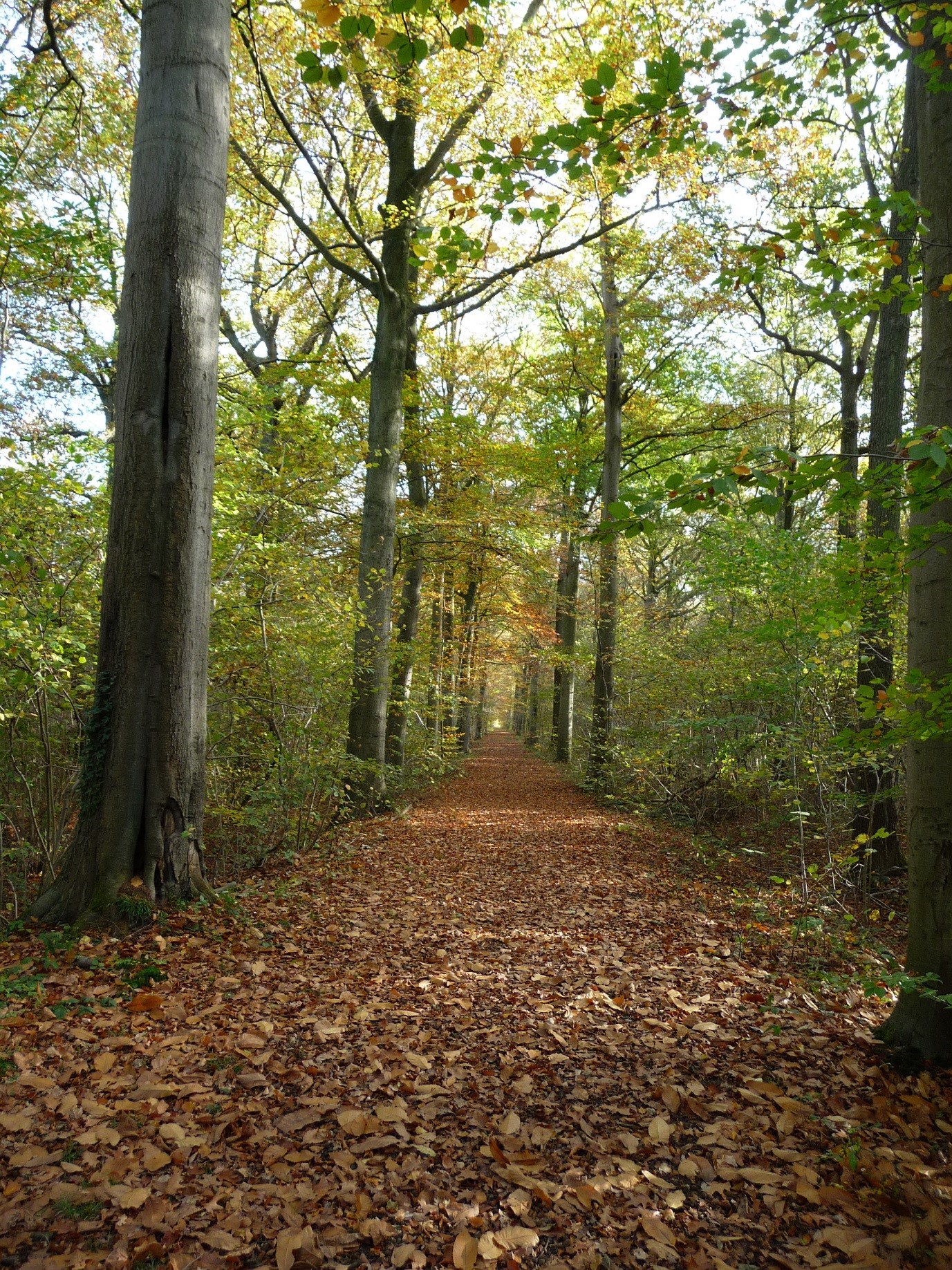 The route led me back to Nieuwrode, with time to sit down meditatively and enjoy the view. 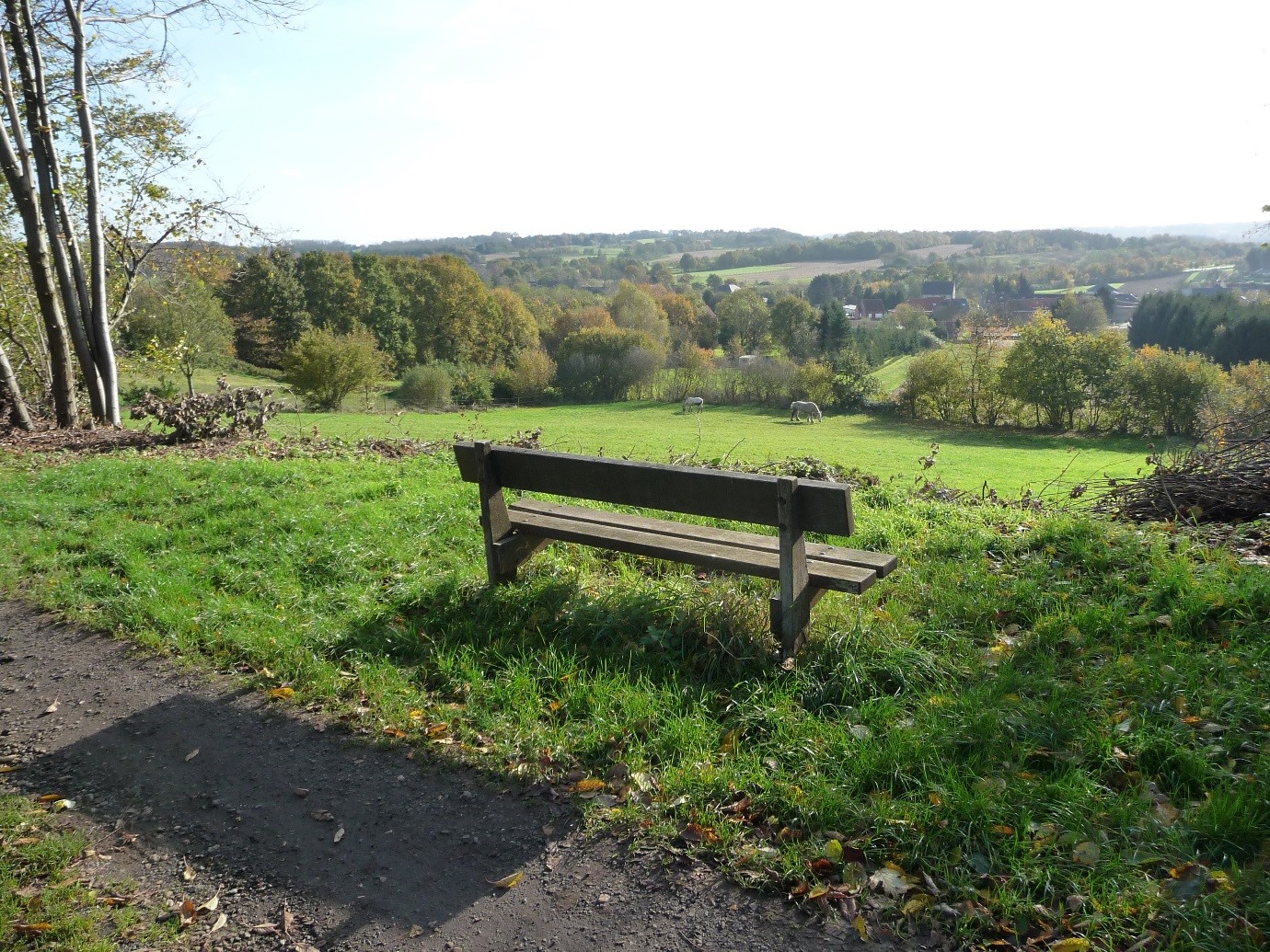