A walk around Opprebais quarry and village 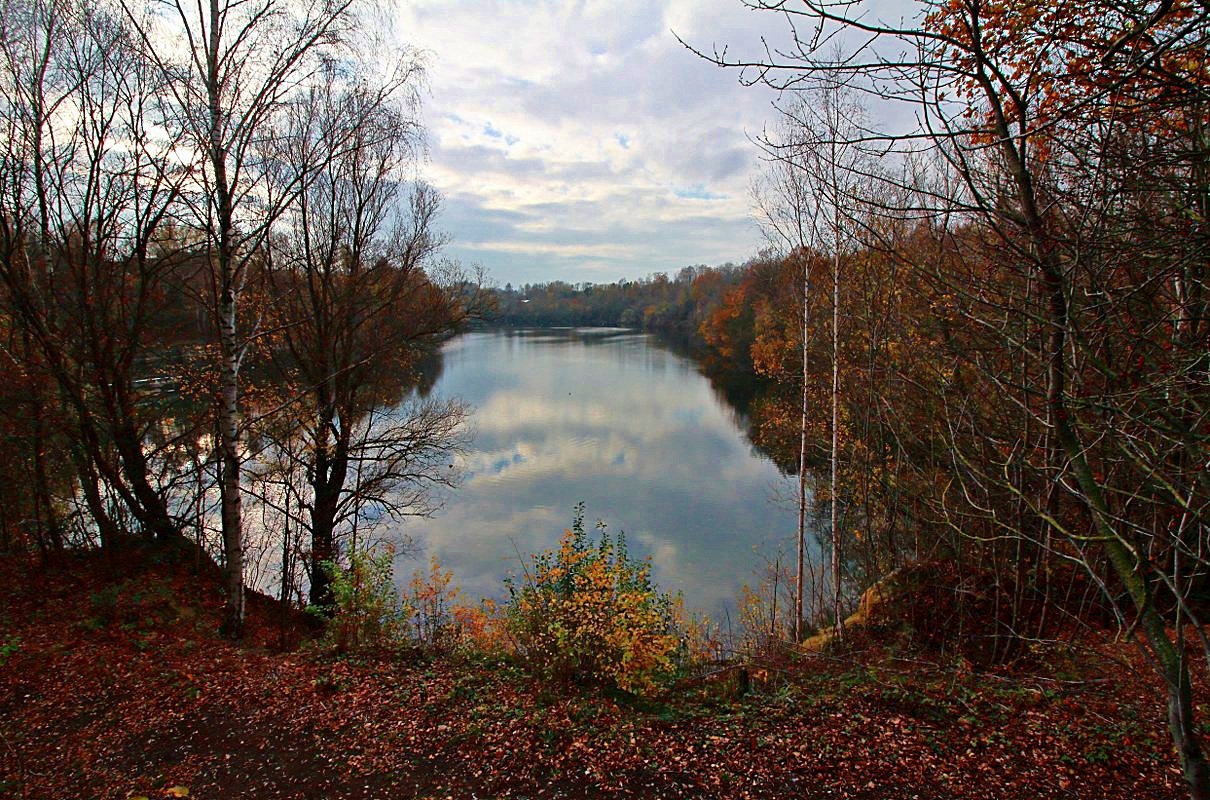 A 5km walk around the village of Opprebais in Brabant Wallon province. A flooded quarry, a castle ruin, and a windmill!

Quartzite has been mined from the area around Opprebais – a village in the municipality of Incourt in Brabant Wallon province – since the Middle Ages. But it wasn’t until the mid 18th century that demand for quartzite really took off. It was used for the construction of new roads between Namur and Leuven at the instigation of Empress Maria Theresa of Austria.

Extraction of quartzite from Opprebais quarry was then virtually abandoned until after the declaration of independence of Belgium in 1830. This was when significant subsidies were granted to municipalities for the paving of roads, which created another boom in demand for quartzite. By 1894, the Opprebais quarry had 50 workers and an operating monopoly in the region. Until the eve of the First World War, the quartzite quarry experienced further growth, extending their range of products into paving stones and more.

However, between 1920 and 1930, activities at the Opprebais quarry dried up and eventually ceased. The quarry was flooded in 1935. In 1990 the municipality of Incourt purchased the industrial wastelands around the flooded quarry. The site was transformed into a friendly rural space incorporating a leisure area and a nature trail around the lake.

My roving reporter Herman Vandecauter visited the site recently and took some photos. It appears that it was quite a walk down Memory Lane for Herman! (Click on the link to visit his YouTube page: he plays classical guitar and ukulele beautifully!). Over to Herman:

“35 years ago there was no fence around the lake. In the summer months the water was as blue as the Mediterranean – and just as appealing. We went there several times with friends – boys and girls – to have picnics with some bottles of Retsina. We did a lot of swimming in the quarry, although it was a forbidden area! It was a very hidden and little known secret paradise. Until word got out and the police brought an end to it!

“It was however a good idea to close the quarry to swimmers, because some people tragically drowned in the deceivingly dangerous cold water. Now it’s only accessible for training divers. On the bottom of the lake there’s all sorts of abandoned cars, bicycles and other objects to make the diving a bit more interesting. However, several dramatic diving accidents have occurred, which illustrate how dangerous it is. And as recently as April 2019 a woman drowned after swimming in the neighboring Dongelberg quarry.

“It’s still possible to enjoy the lake – but by walking around it rather than jumping into it!

However, you can only enjoy the view of the lake through a chain-link fence.

“Just behind the church of St. Aubain you can see what’s remaining of the Château d’Opprebais, a 13th-century fortified farmhouse (château-ferme).

“It’s also worth taking a look at some of the charming old houses along the road to the lake.”

Thanks Herman for your reminiscences and for the photos! Below is the map of the route. Click to embiggen. You can download it as a PDF. The GPX track is downloadable via my RouteYou page.

If you’re arriving by car, you can park near the Eglise Saint-Aubain which is the start and end point. By public transport, TEC bus 23 (Wavre-Jodoigne) stops in Opprebais. One final point of interest on your walk is the Opprebais windmill:

Known locally as Moulin Gustot, it was first constructed in 1827 from wood with a brick base. In 1850 the Gustot brothers – both millers – came along and renovated it in brick. It’s a protected monument since 2014. Every year in June it whirrs into action during a local bread festival.

Herman pointed me to this interesting map:

It’s used by the divers who train in the quarry. The numbers refer to various submerged items on the Opprebais quarry floor. Presumably divers can take this map with them so they don’t got lost. I’ve roughly translated these into English but please let me know if you have a more exact translation of some of them:

So if you are wondering what happened to your old moped, minibus, caravan or steel fish (?): now you know!

Let me know how you get on in Opprebais. Drop me a line or via WhatsApp. Also with any questions about Discovering Belgium. And if you have any photos of your walk, send them over and I’ll be happy to publish them here.

And if you haven’t done already, add your email below to get new posts straight into your inbox.

I keep Discovering Belgium free from intrusive advertising, in order to ensure a smooth reading experience for visitors. This means I am missing out on income from ads; and running a self-hosted blog costs money. If you find this blog useful and you enjoy the walks and cycle rides, would you consider buying me a cup of (virtual) coffee to support the blog? Many thanks. Denzil

10 thoughts on “A walk around Opprebais quarry and village”