The Siberian Chipmunks of the Forêt de Soignes 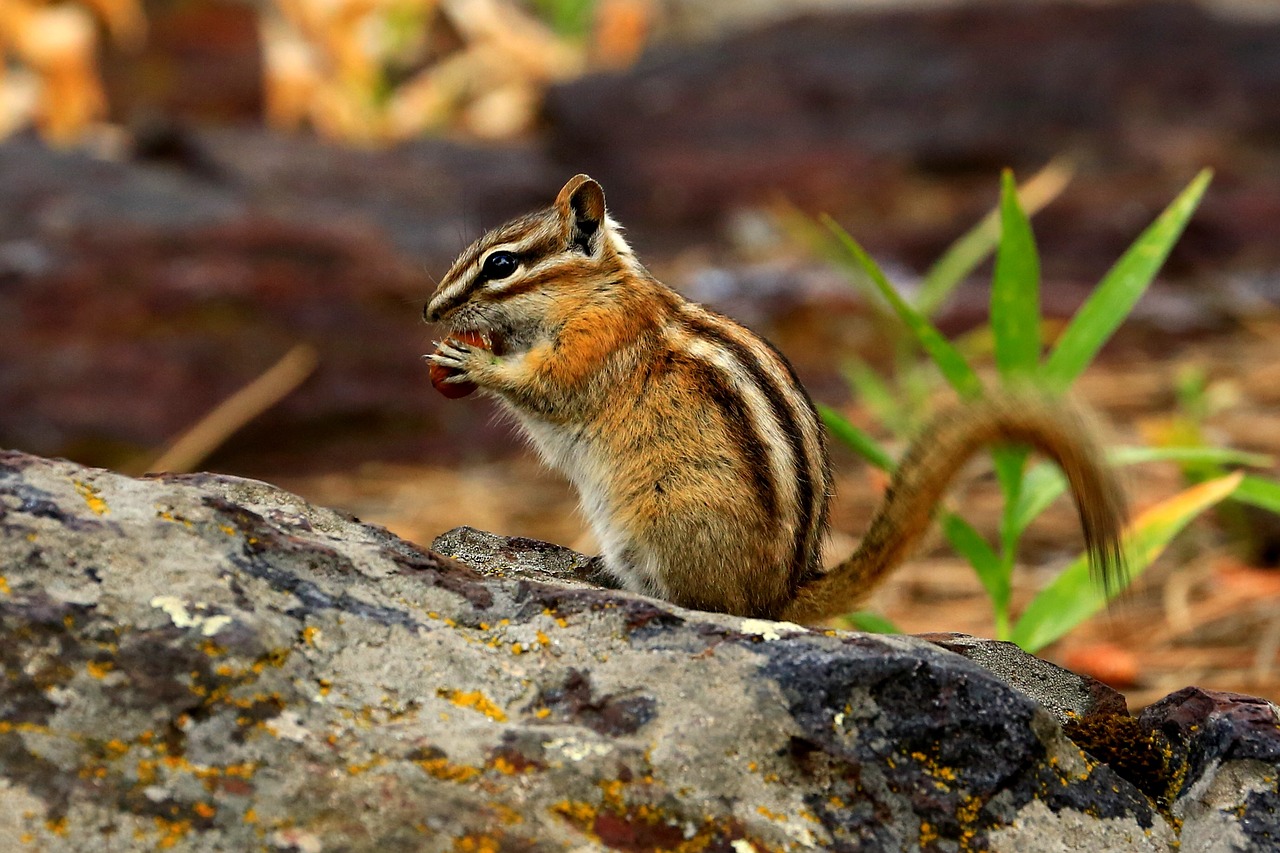 If you’ve ever walked through the Forêt de Soignes, the huge beech forest to the south of Brussels — and particularly in the area around L’Abbaye de Rouge-Cloître, just off Avenue de Tervuren — you’ve surely seen them.

They are Siberian Chipmunks.

There’s quite a colony of them in the forest. A study performed by the Royal Belgian Institute of Natural Sciences put the figure at 2,000. But that was a decade ago. I suspect there might be double that number now.

They shouldn’t be in Belgium. Actually they are a long way from home, as indicated by their name. They belong to northern Asia, central Russia, China, Korea, and northern Japan. But in the 1960s they were brought over to Europe and sold in pet shops.

No-one knows for sure how they ended up in Brussels’ forests; but it doesn’t take a rocket scientist — or even a chipmunk scientist — to provide a reasonable guess.

Chipmunks are great biters and chewers, and it takes a strong cage to confine them. It is very easy to imagine a child coming home from school one day to feed his or her pets, only to discover a gaping hole in the box, and a trail of sawdust leading to the open window… and the nearby woodland.

Or maybe their owners realised they weren’t as friendly and fun as hamsters, and deliberately released them in the wild?

Whatever happened, they survived in Forêt de Soignes, and bred.

Chipmunks can breed twice a year. They have an average of five young each time. And the youngsters are considered adult when they are just 9 months old. So it wouldn’t have been long before there was quite a thriving colony.

The same scientists who counted them also researched if they are doing any harm to native plants or animals. Despite numbers of certain bird species decreasing since the 1960s, the scientists found no evidence to suggest that these little furry balls were to blame.

AN IDEA FOR THE KIDS

One of the most appealing characteristics of the Siberian Chipmunk is its fearlessness. Whereas most wild animals disappear into the undergrowth, these little animals appear totally unafraid of passing walkers, and will often approach quite closely, as if they are watching us.

So, kids, why not get out your phone and take their photo? If you sit very still on a log, they will approach quite closely. You could even take some peanuts to attract them closer to your camera.

You can send them via WhatsApp:

First to send in some photos is Andrew Wall, who captured some shots of this handsome little fellow in his back garden in Avenue Isidore Gérard in Brussels. Thanks Andrew!

46 thoughts on “The Siberian Chipmunks of the Forêt de Soignes”