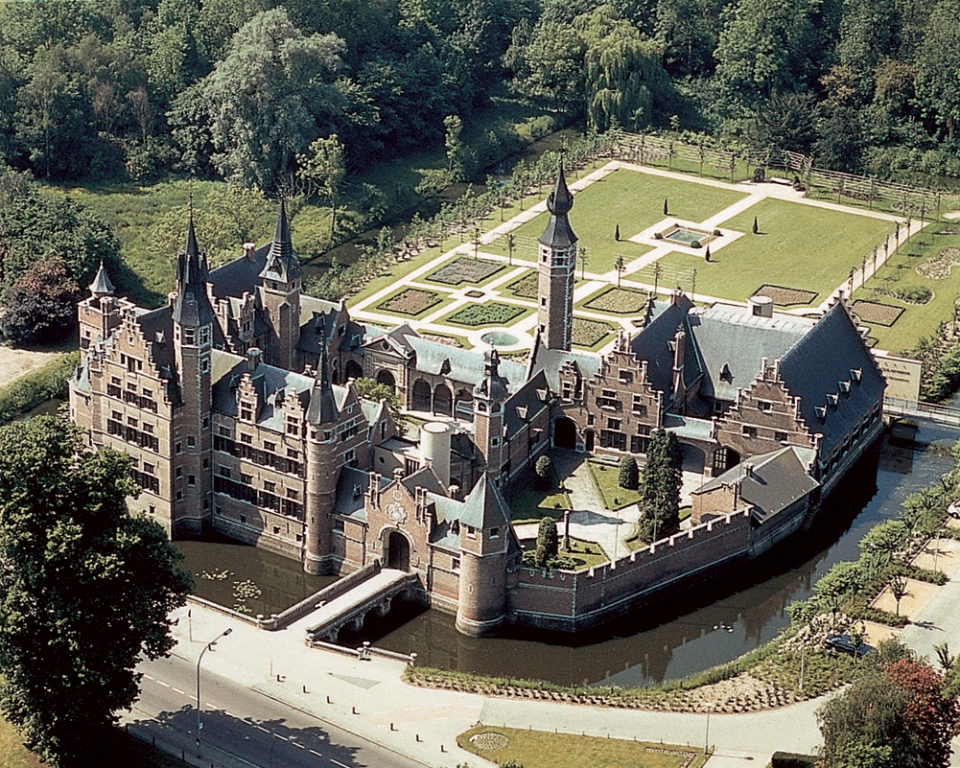 Antwerp has been an important silver production centre for five hundred years. This activity is based first and foremost on the fame of Antwerp’s many silversmiths and jewellers, restorers and silver collectors, but also on the city’s numerous vocational schools. The Sterckshof Silver Museum houses over 1400 silver objects and provides an overview of Belgium’s silver production during the last five centuries. A staggering variety of styles, types, forms and formats are shown in themed rooms. These include the bedroom, the dining room, the salon, sports and games, and religion. 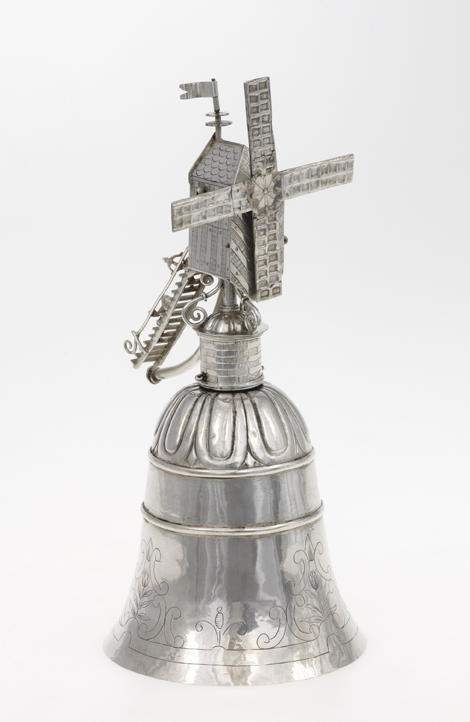 Many of the objects are totally surprising, such as the windmill cup. The cup would be filled with wine, but before drinking it you had to blow on a little pipe which set the windmill’s sails in motion. You then had to drink the wine before the sails stopped turning. 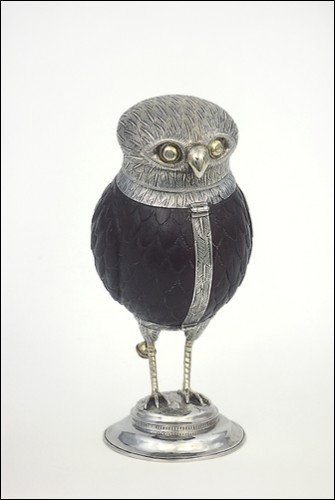 Another famous curiosity is the Antwerp owl, the body of which is made from a coconut. This hanap (goblet) was designed in 1548 and is the oldest Antwerp coconut model in existence. It would have been made to order and presented as a gift. On special occasions, the silver head would be unscrewed and liquor poured into the coconut shell (the bird’s body).

The museum’s collection of religious objects includes all types and sizes of chalice, pyx and monstrance, as well as a huge holy-water stoup. Made by the Antwerp silversmith Pieter Antoon Verschylen in 1833 it once belonged to King Leopold I.

The Sterckshof Silver Museum is open every day except Monday, from 10 a.m. to 5.30 p.m. The museum library contains approximately 20,000 volumes and over 100 publications and is particularly useful for students of the decorative arts.