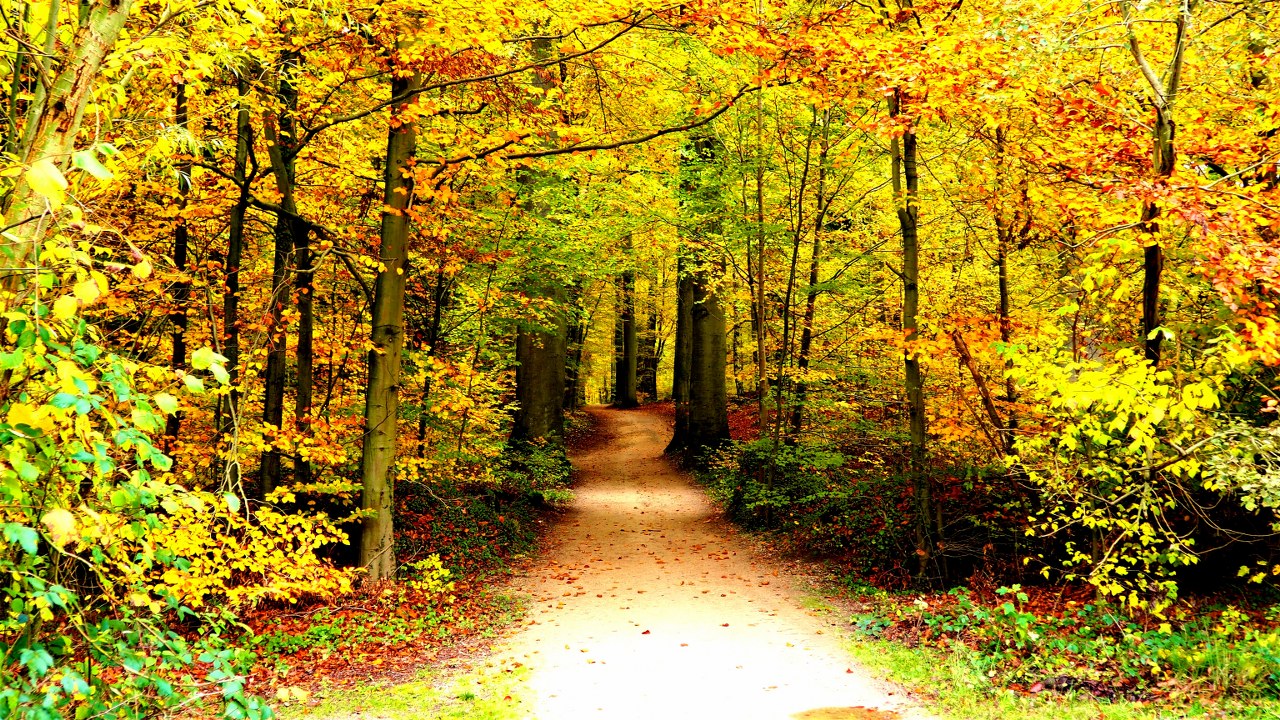 This 11 km circular Sonian Forest walk takes in memorials to foresters killed during World War One, and the terrorist attacks in Brussels in 2016.

In a recent post I mentioned discovering the Foresters’ Memorial in the Forêt de Soignes to the south of Brussels that reminded me at first of Stonehenge. Well, here is the complete walk, including directions to that standing stone circle, as well as to another memorial: to the victims of the terrorist attacks in Brussels in 2016.

The walk starts off at the car park of the Bosmuseum Jan Van Ruusbroek, Duboislaan 2, 1560 Hoeilaart. An alternative starting point is the car park at the intersection of drève du Comte and drève des Tumuli. This is accessible by transport from the Coccinelles bus stop or the Boitsfort railway station. You then follow the route southwards and the Bosmuseum will be your halfway stop.

It’s a great place to picnic as there are many benches and picnic tables distributed throughout the woods.

It’s also a wonderful place to cycle, as many of the paths are broad, which means that cyclists and walkers can co-exist without too many problems. But if you are walking your dog, please keep it on a lead. I have witnessed too many cyclists having to swerve or brake suddenly to avoid a wandering dog.

WHAT IS THE FORESTERS’ MEMORIAL?

I describe this memorial to foresters who died in action during the First World War in a previous post: Is this the Belgian Stonehenge. So I won’t go into details here.

MEMORIAL TO THE 2016 TERRORIST ATTACKS

The second memorial worth visiting on this walk is a different kind of stone circle, surrounded by 32 trees. These are dedicated to the memory of the 32 victims of 22 March 2016 at Maelbeek metro station and Brussels Airport.

I think it’s a lovely idea to have trees dedicated to their memory. Unlike the foresters’ memorial, the victims are not named on the stones.

MAP OF THE SONIAN FOREST WALK

Below is a map showing the two possible starting points and the locations of the two memorials. You can download the map, print it out and carry it around with you by clicking here: 2-Memorial Sonian Forest Walk Map. You can also download the map for your GPS device from my RouteYou page.

So that’s the walk. If you like fresh forest air, peace and (relative) solitude, and a couple of interesting memorials to visit and think about, this one’s for you.

Let me know how you get on! And if you want to get regular new walks delivered straight to your inbox, just drop your email below: