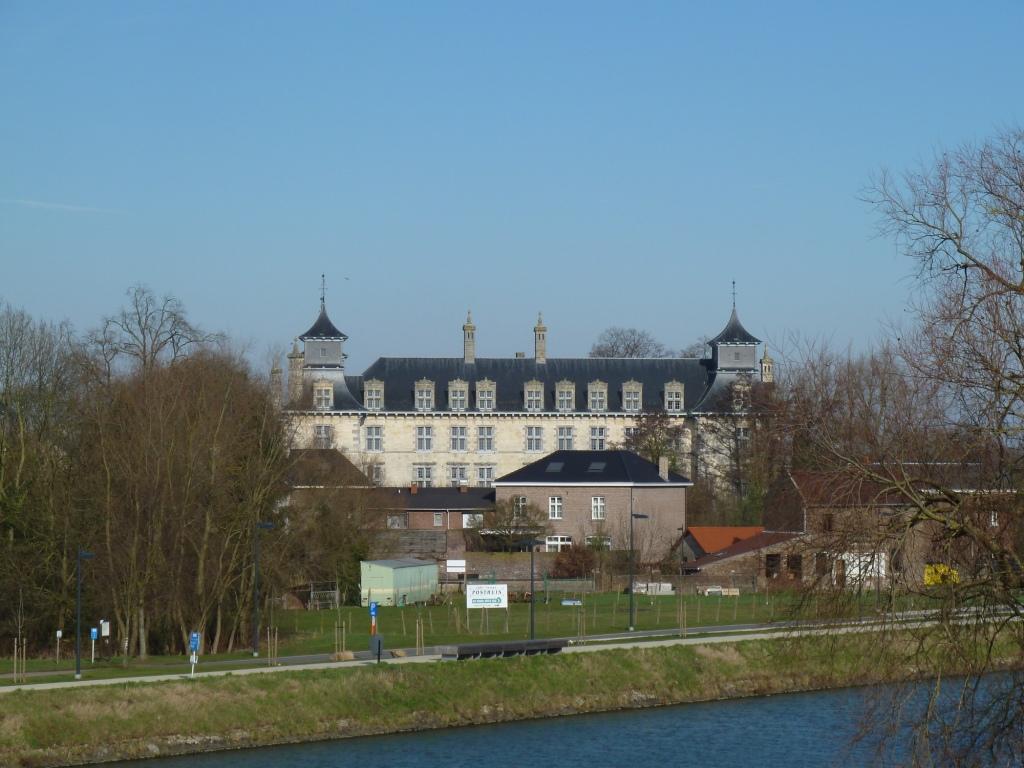 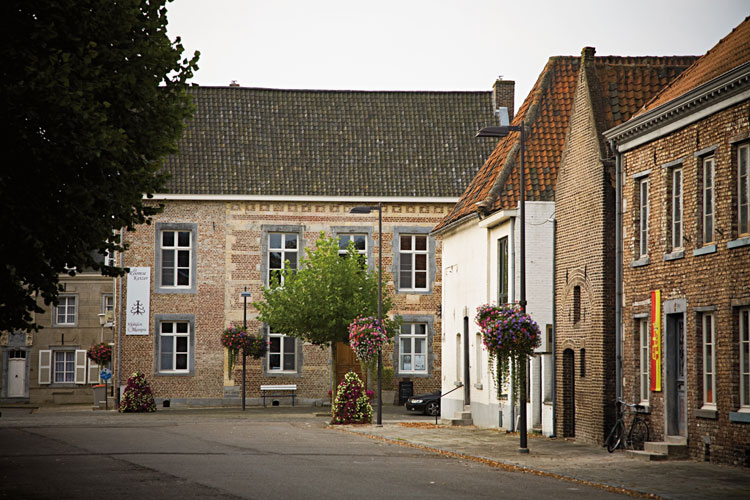 If you like exploring pretty villages, then Oud-Rekem, near Lanaken in Limburg, is one you may enjoy visiting. It actually won the 2009 “Prettiest Village in Flanders” accolade. A good starting point for your visit is the church of St. Pieter’s. It dates from 1722, and also serves as village museum, concert hall and tourist office. It sells a very useful guide book which describes a 2.5 kilometre walk through the village.

Situated in the far east of Limburg, near the Dutch border, Oud-Rekem dates back to 1597 when the d’Aspremont-Lynden family built their magnificent moated castle here. In 1623 the village was given the awe-inspiring title of Principality of the Holy Roman Empire. The autonomy that came with it gave Oud-Rekem its own small army, laws and currency; something comparable to Liechtenstein or Andorra today, although on a much smaller scale. 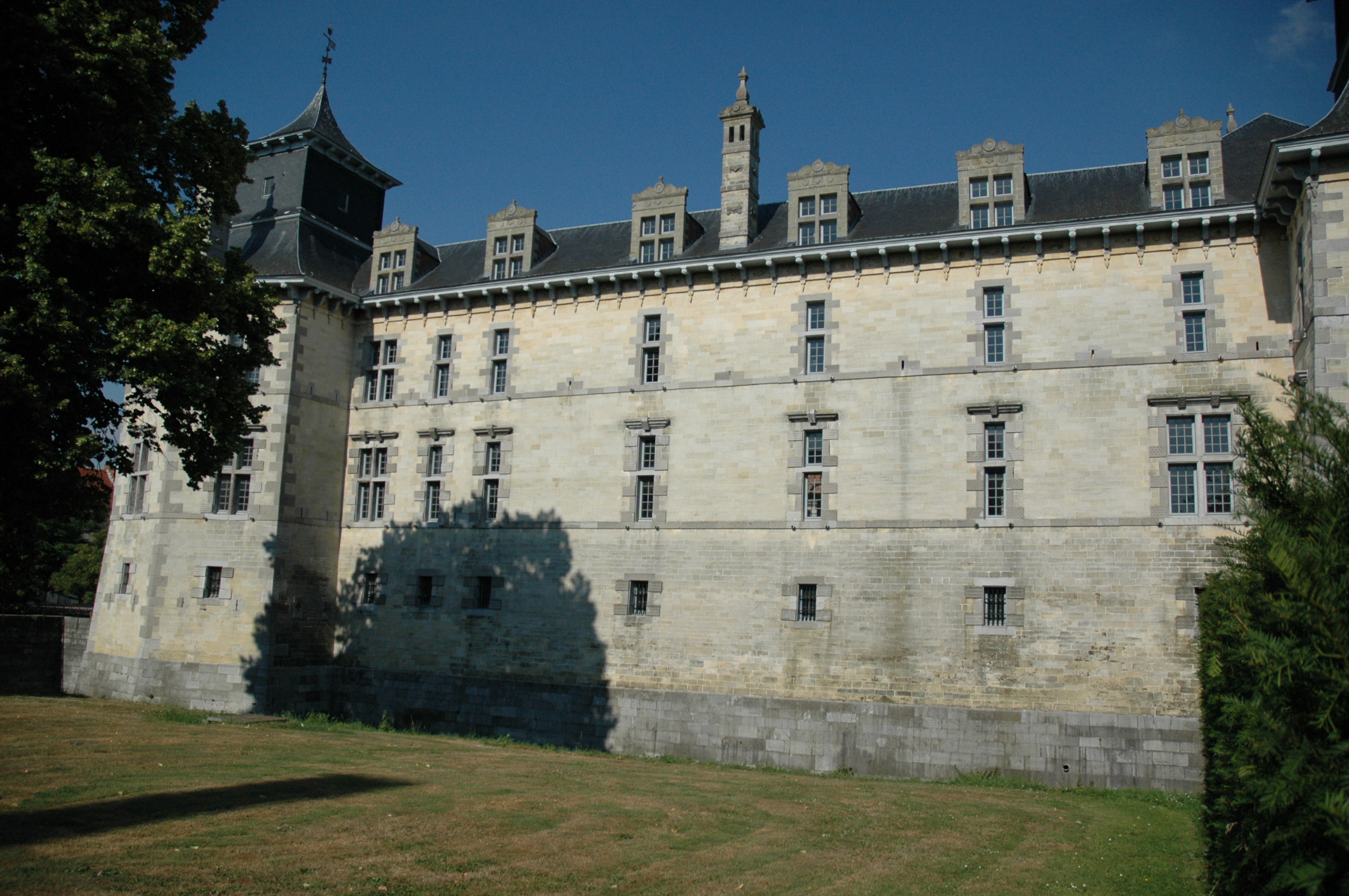 The nobility were overthrown during the French Revolution and the castle damaged by incoming troops. In 1904 the castle was purchased by the Belgian state and for many years housed a psychiatric institution. In 1993 it was purchased by real estate company Domein Reckheim and a thorough restoration process started.

Restoration has indeed been the key activity in the village in recent years, and two buildings in particular highlight the exceptional renovation work that has been done. From 1890 until after the Second World War the Senden gin distillery in Sint-Pieterstraat was a thriving business, until it eventually closed down in 1958. 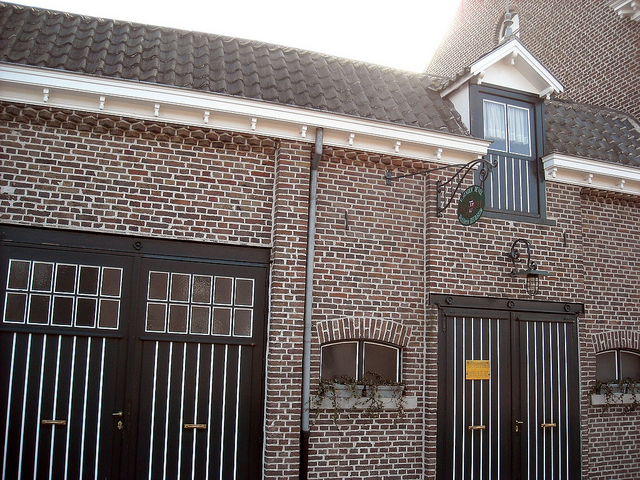 The complete installation has been lovingly renovated, even extending to the rows of bottles containing essences and extracts that create an intoxicating aroma. Authenticity is also provided by the original administrative documents and publicity material. Guided tours are possible (reservation in advance is necessary), during which local gins can be sampled such as Broeder Bertus and ’t Voske.

It’s entirely fitting that the oldest apothecary in Belgium should be in the prettiest village in Flanders. The Dr. HumblÃ© apothecary in Herenstraat 1 is an intriguing place. This 17th century building was purchased by local physician Dr. Gerard HumblÃ© in 1891. Before the modern pharmacy came into existence, doctors would prepare their medicaments on their own premises, which would necessitate a large stock of bottles, flasks, decanters, vials, retorts and pipettes to make various tinctures, salves, ointments and herbal remedies. Walking into the apothecary is like stepping back in time. Everything is neatly arranged just as it was. You almost expect the aging physician to walk through the door and start preparing a tincture of plantain or an infusion of comfrey. It also contains fascinating displays of old pill boxes and medical accessories. 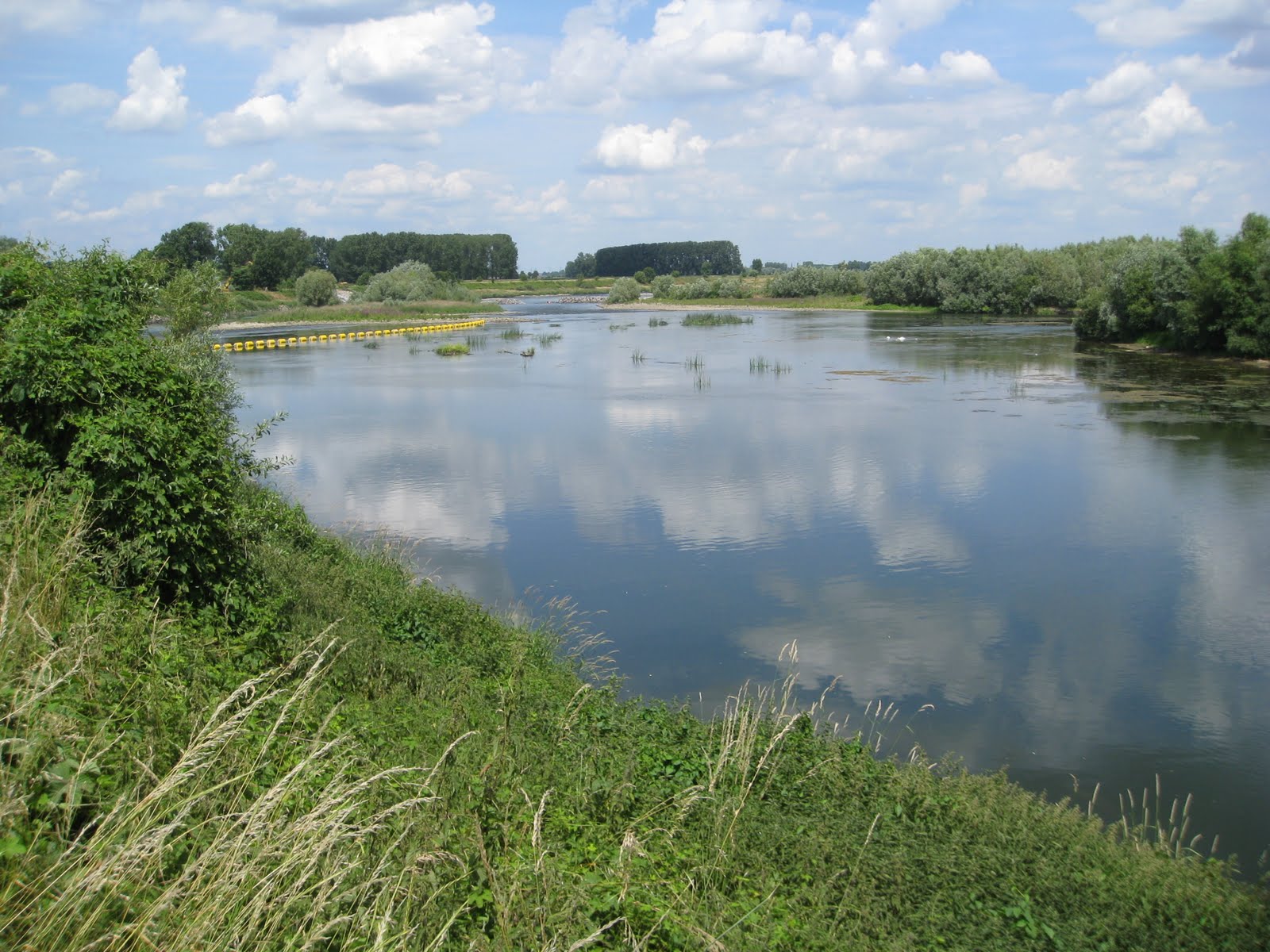 During or after your exploration of the village, there are plenty of places to eat. Top of the range is Restaurant Poortgebouw, Groenplaats 1,which looks an exceptional location for wedding receptions and business dinners. The authentic cafÃ© In de Oude God alongside the Ucoverpoort village gate is a much cosier place, with its quaint and secluded terrace overlooking the village stream, although its popularity means that you should be prepared to wait for your lunch. But that gives you plenty of time to admire the damselflies and dragonflies hawking over the pond on the terrace, or view the antique furniture and accessories inside the building, which is one of the village’s oldest, dating back to 1630. For a quicker turnaround of equally excellent food, Restaurant Onder de Linden is recommended, and particularly their bacon, mushroom and fried onion sandwich.

To extend your stay in Oud-Rekem, two bed & breakfast facilities are available in the village: Auberge Le Bon Vivant and Boven de Galerie. Choosing between them will be difficult: the former is a delightfully converted convent in Boomgaardstraat; the latter is located in Herenstraat 21 and offers breakfast on the terrace with eggs from the chickens in the garden.

There’s plenty to do and see in east Limburg to make the most of your time in Oud-Rekem:

2 thoughts on “Oud-Rekem, Limburg. “A tincture of plantain please””