Tienen Sugar Museum. Don’t get stuck behind a tractor! 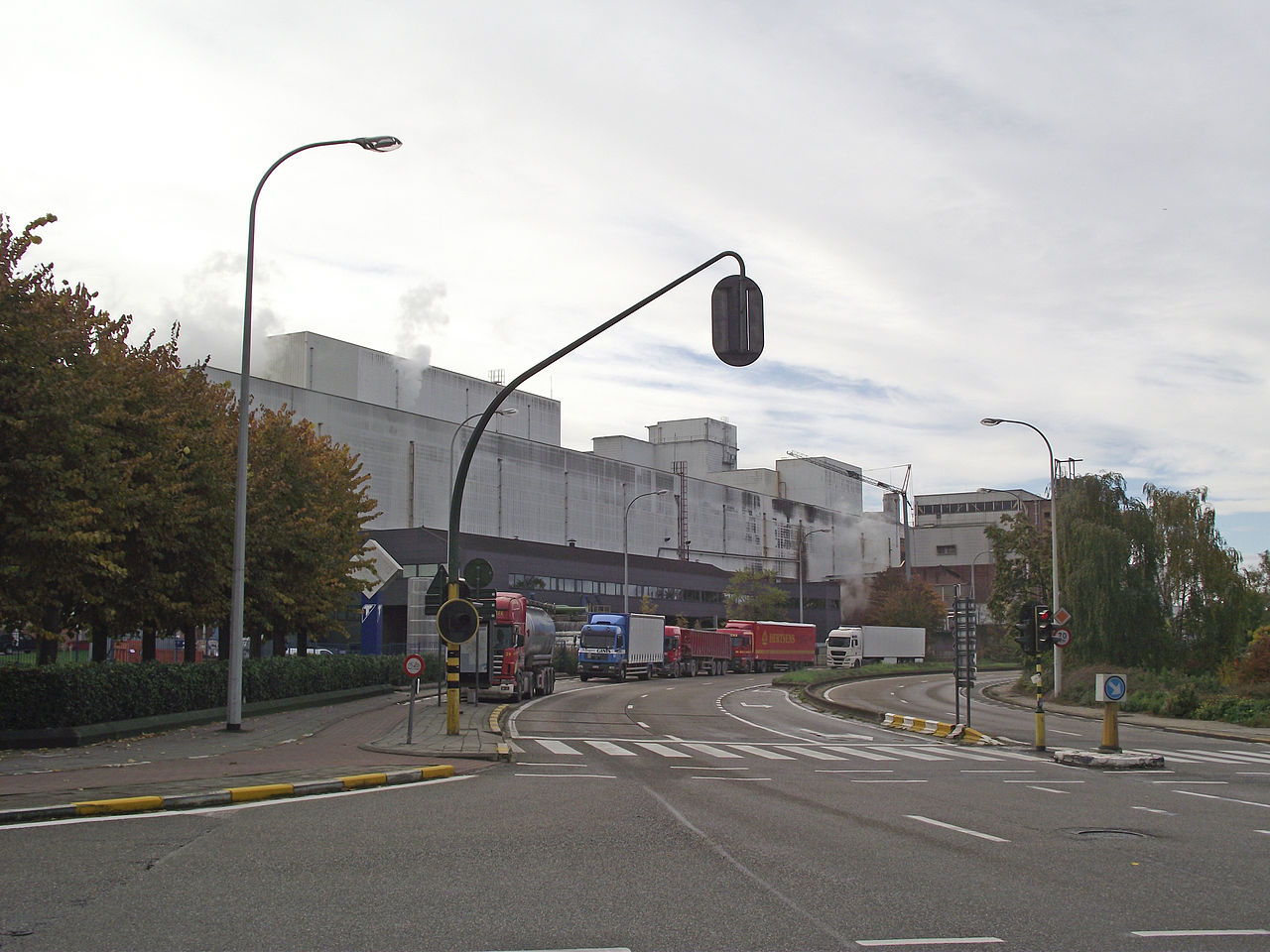 Have you ever been by car to Tienen in the autumn? If so, you have probably got stuck behind a slow-moving tractor pulling a trailer loaded to the brim with large, white, carrot-like root vegetables. They are sugar beet. Next time it happens, you might like to dwell on a startling statistic. Six million tons of sugar beet are transported on the public roads around Tienen every year. Tienen — the Sugar City — is therefore the place to go to find out about sugar, and specifically, its Sugar Museum.

You are led around the museum by a highly informative yet entertaining audio guide available in Dutch, English, French and German. You will discover the history of sugar beet in Flanders, how it’s grown, harvested and processed, and a thousand and one uses for sugar. Children will probably love the touch-screens introducing Professor Zucchero and the animated members of his Sugar Parliament. In one room, music-lovers of all ages will be tapping their toes to 50 clips of songs containing the word “sugar”. 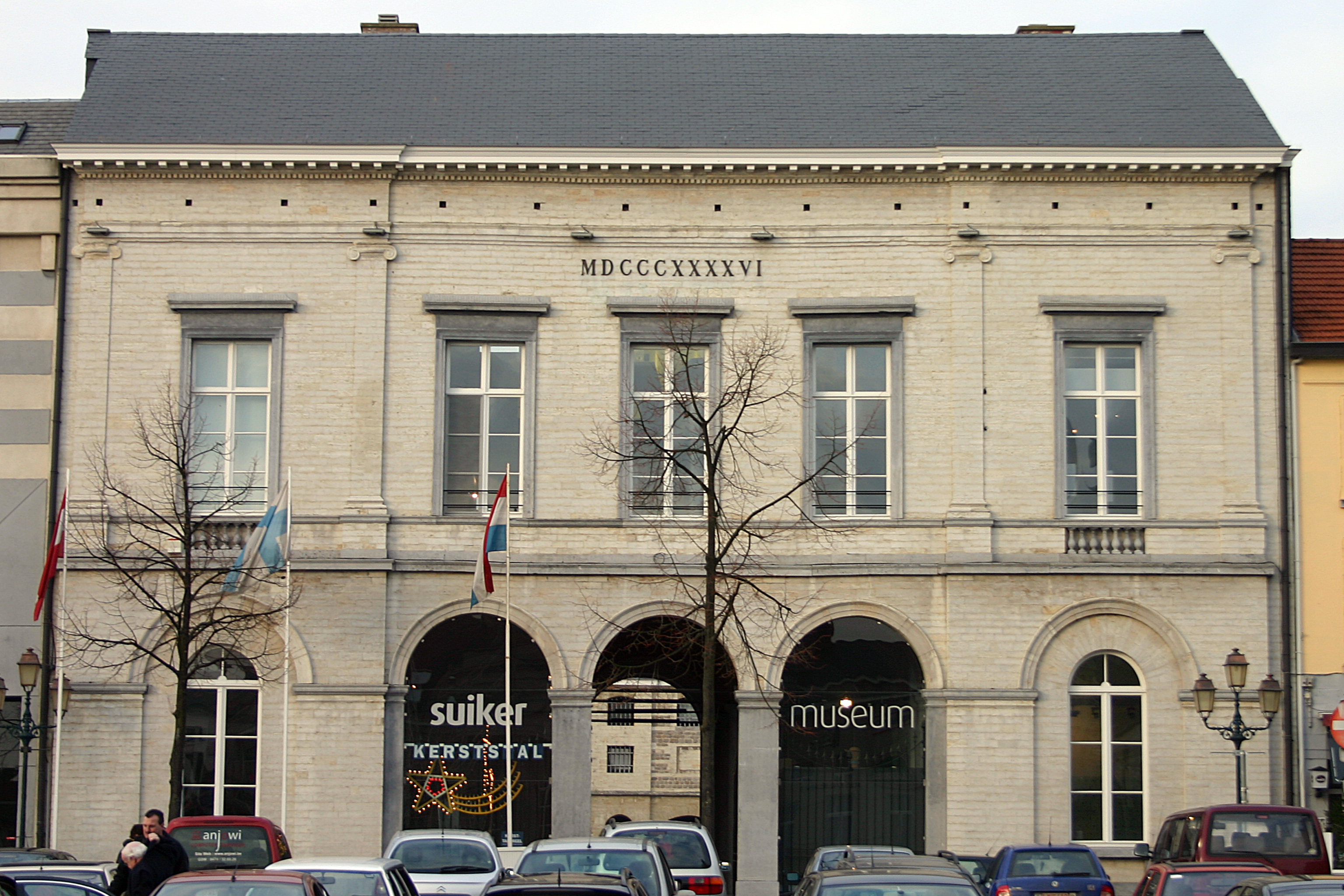 The surprises start early on with the fact that the Flemish sugar beet industry has its roots (excuse the pun) in Napoleon’s struggles against the United Kingdom. In 1807 the British began a blockade of France, which prevented the import of sugar cane from the Caribbean. To prevent cries of “Mon dieu, pas de sucre!” sugar beet was quickly developed as the perfect alternative. By 1812, Frenchman Benjamin Delessert had developed an industrial process to extract sugar from sugar beet, and by the end of the Napoleonic wars over 300 sugar beet mills were already up and running.

Since Belgium was annexed to France, the rich loam soils of the fields around Tienen were used intensively for cultivating sugar beet. It’s a biennial plant – which means it takes two years to complete its lifecycle. During its first growing season, it produces a large (1-2 kg) storage root which contains 15-20% sucrose by weight. If not harvested, the nutrients in the root are consumed to produce flowers the following year. 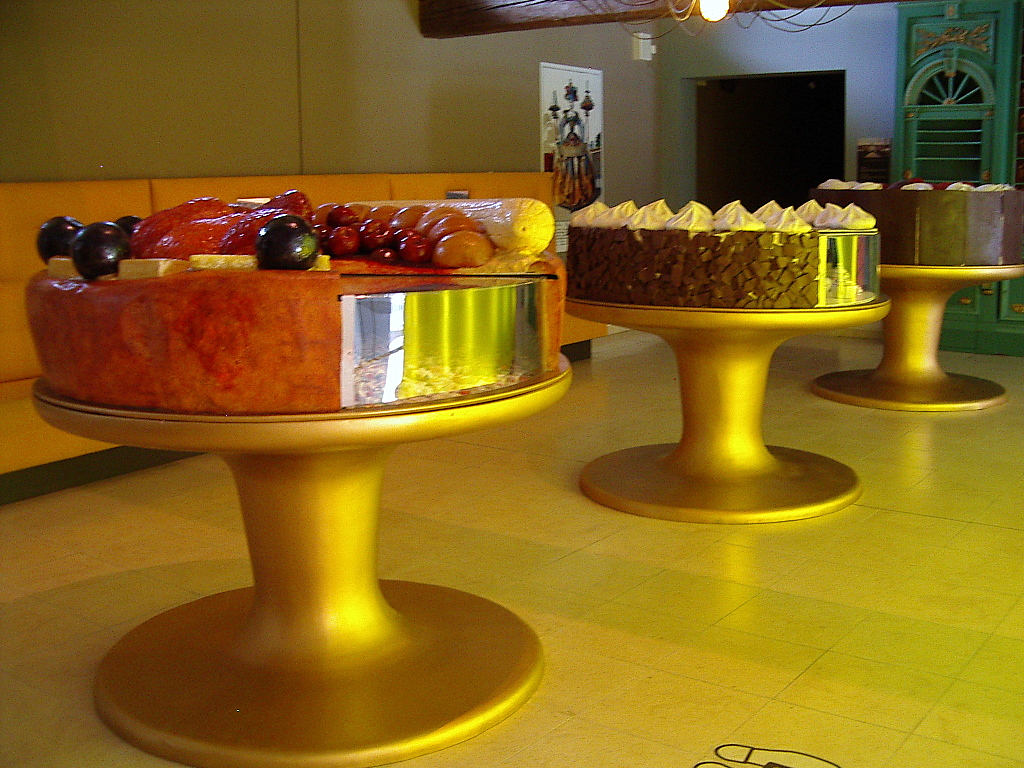 Until the 1960s, sugar beet was harvested manually; an operation which required thousands of seasonal workers. The museum has a fascinating video interview with a former seasonal labourer who describes the back-breaking work. Thankfully a horse would be used to pull a device that would lift the roots, but after that it was nothing but toil and sweat for the team of workers. One labourer would follow the horse and shake the soil from the beets and put them in neat rows; a second worker would use a beet hook to separate the leaves from the root; a third one would fork the beets into the back of a cart. The interviewed worker said that if he was doing the first job he found it easier to crawl on his hands and knees over the fields rather than walk bent-double. He estimated he crawled five kilometres a day. Today, of course, the harvesting process is entirely mechanised.

I also learned to my surprise that when sugar beet is refined is doesn’t just lead to sugar but also “sugar treacle”. This is a significant by-product which can be recycled into citric acid. (And I always thought citric acid came from citrus fruits!) Citric acid has various applications such as seasoning, flavouring or preservative in the food industry. It’s also used in pharmaceuticals, cosmetics, and in the photography, cement and textiles industries.

Another fascinating film shows a sugar artist at work as he melts sugar, pours it into carefully constructed and often complicated moulds and forms the most amazing structures. Some of these are on display in the museum, which organises regular sugar art competitions. 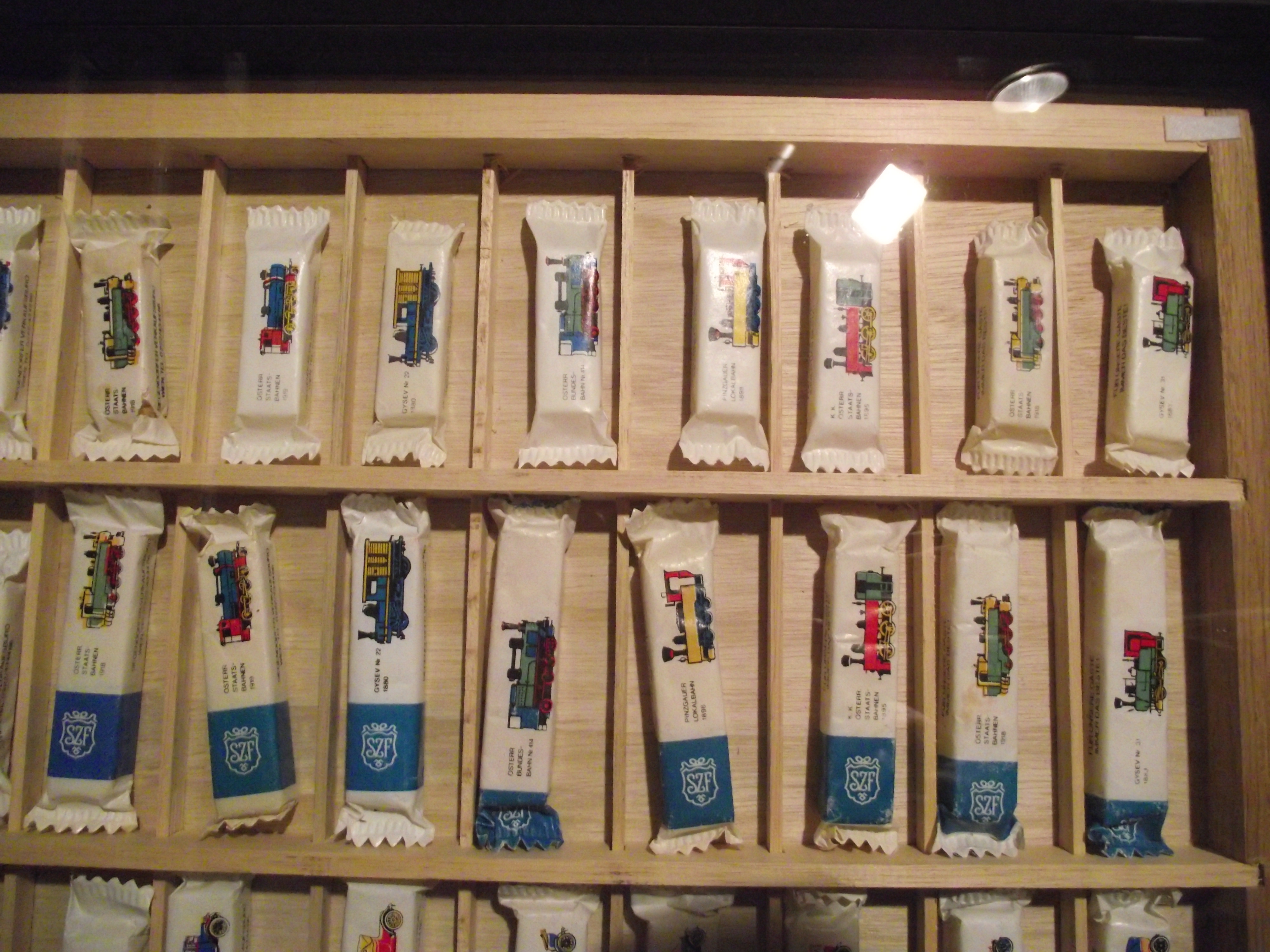 Finally, here’s another example of the wonderful information you can glean from the museum. Collectors of sugar packaging are called glycophiles — but only if they collect the pack complete with their contents. If they just keep the packaging without the sugar, they are called paraglycophiles. Whatever they call themselves, these collectors organise frequent meetings around the world to exchange and exhibit their collections, some of which have acquired the status of works of art!

At the end of your visit, the Museum CafÃ© on the ground floor is strategically positioned to refresh your flagging energy reserves. Next door, local products can be purchased. If you have a sweet tooth, you will be spoilt for choice.

The Sugar Museum is open daily except Monday from 10 a.m. to 5 p.m.

2 thoughts on “Tienen Sugar Museum. Don’t get stuck behind a tractor!”