Vaalbeek: Mystery of the Disappearing Nestboxes 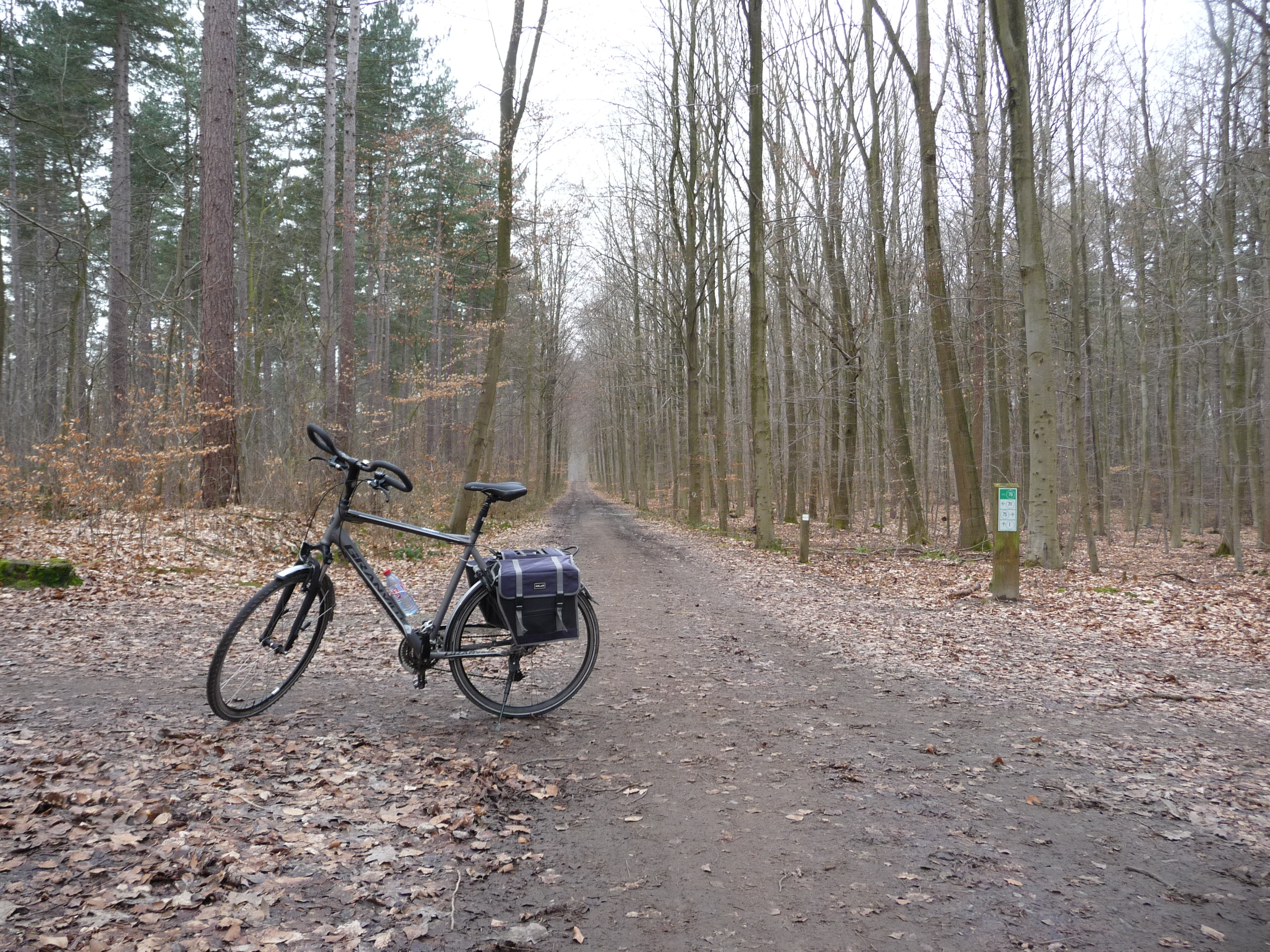 Today I planned a circular 35-km cycle ride around Leuven. If you live anywhere near Leuven, you should easily be able to get on the route somewhere. I joined at junction 38 and then went 74-75-76-78-90-89-88-87-73-33-93 and back to 38. If you’re wondering what on earth these numbers mean, check out this post which explains the absolutely wonderful cycling route interchange network in Belgium.

Part of the route does take you by the back of the hospital and through an industrial site: 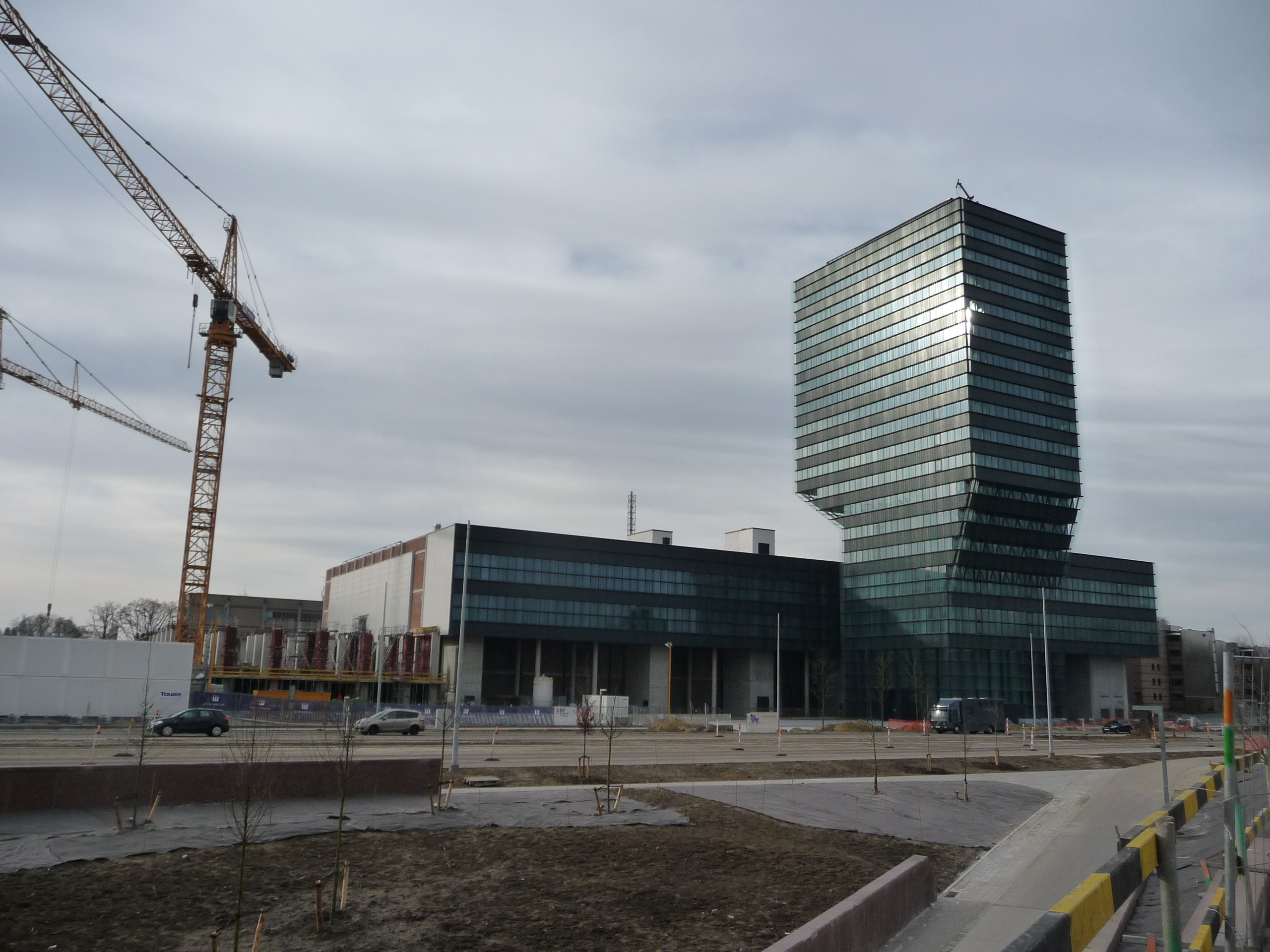 But you soon leave the city behind and pass through the old University campus in Heverlee: 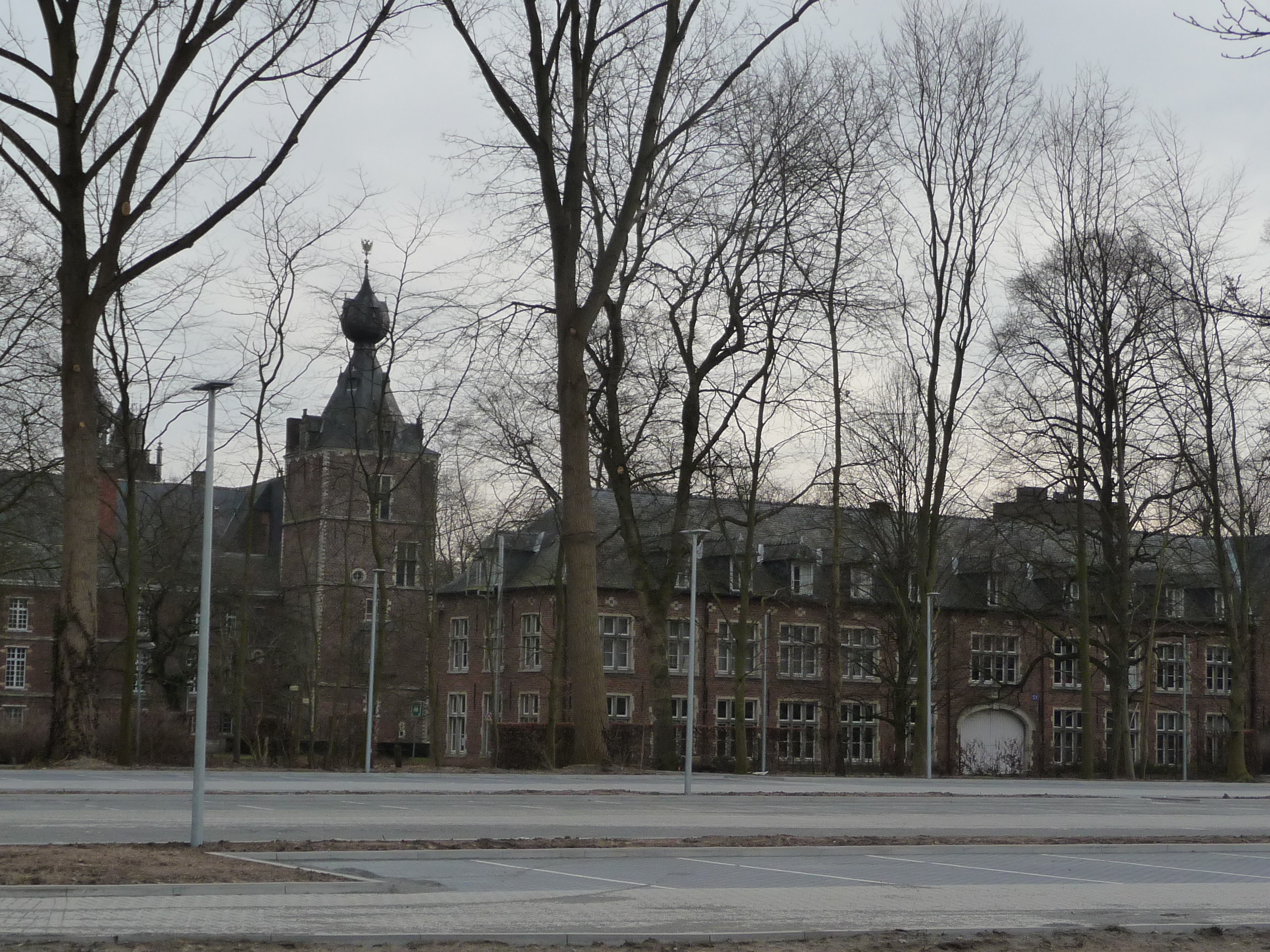 With its river obstacle course for ducks: 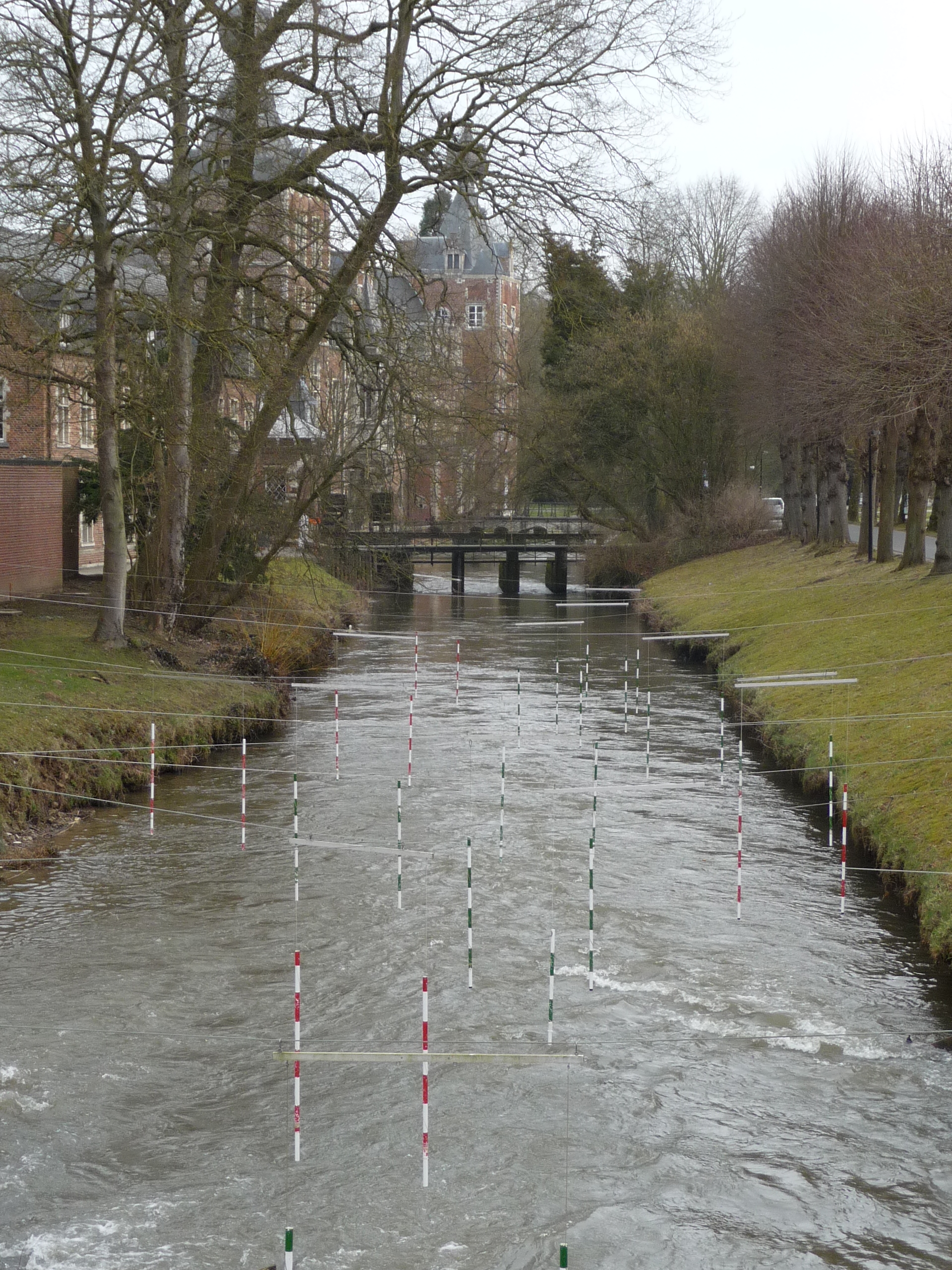 Then it’s out into suburbia: 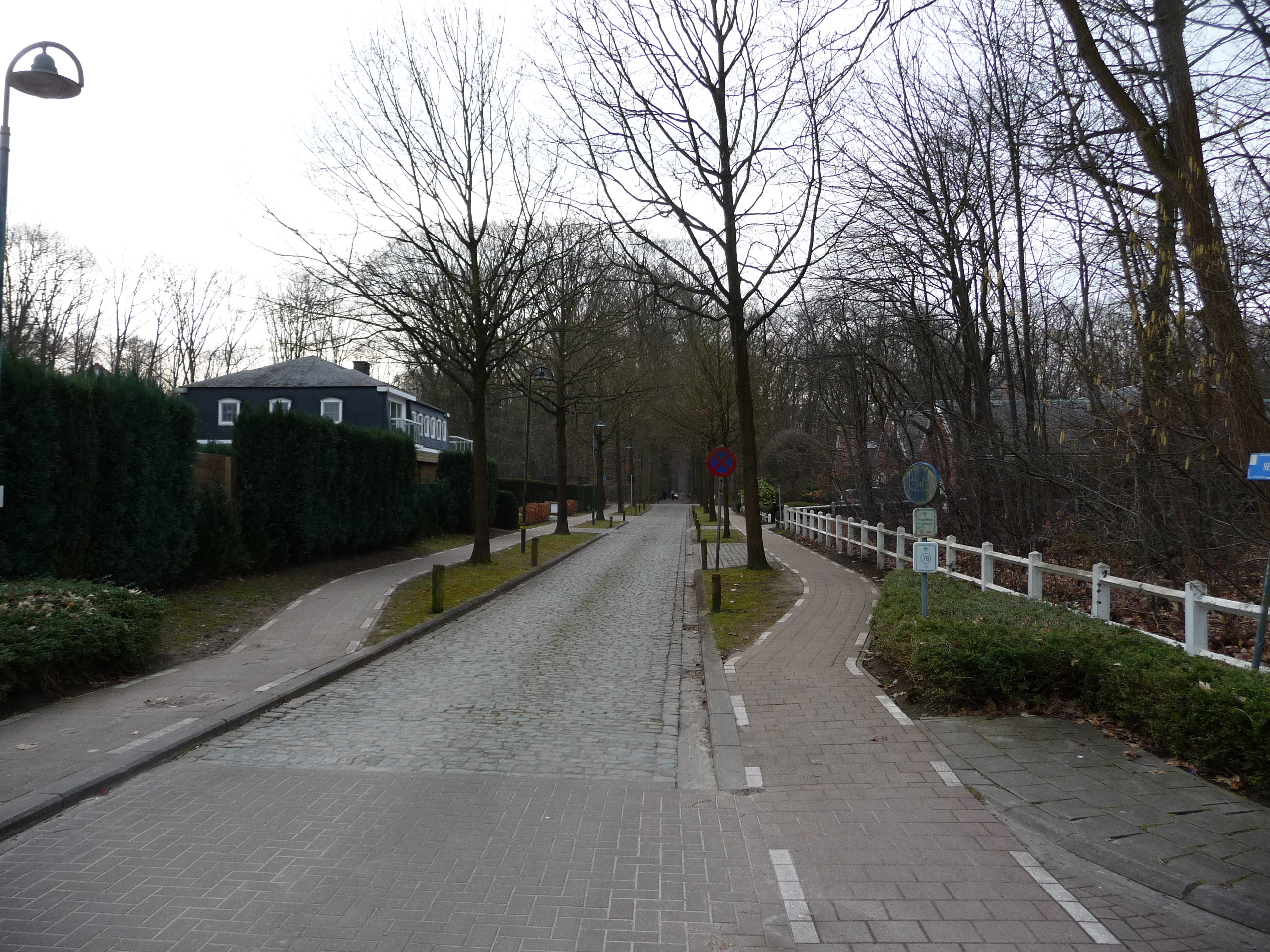 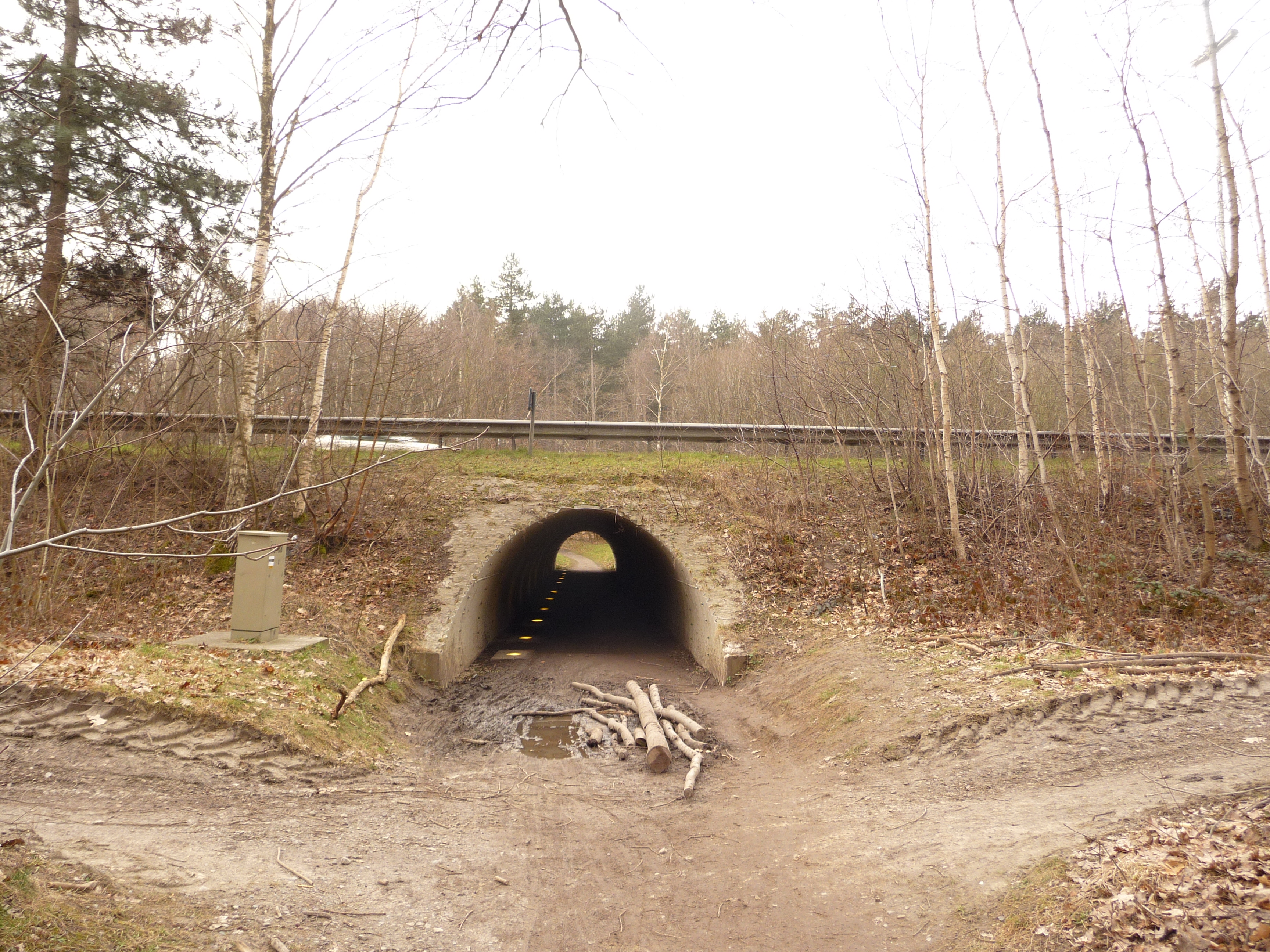 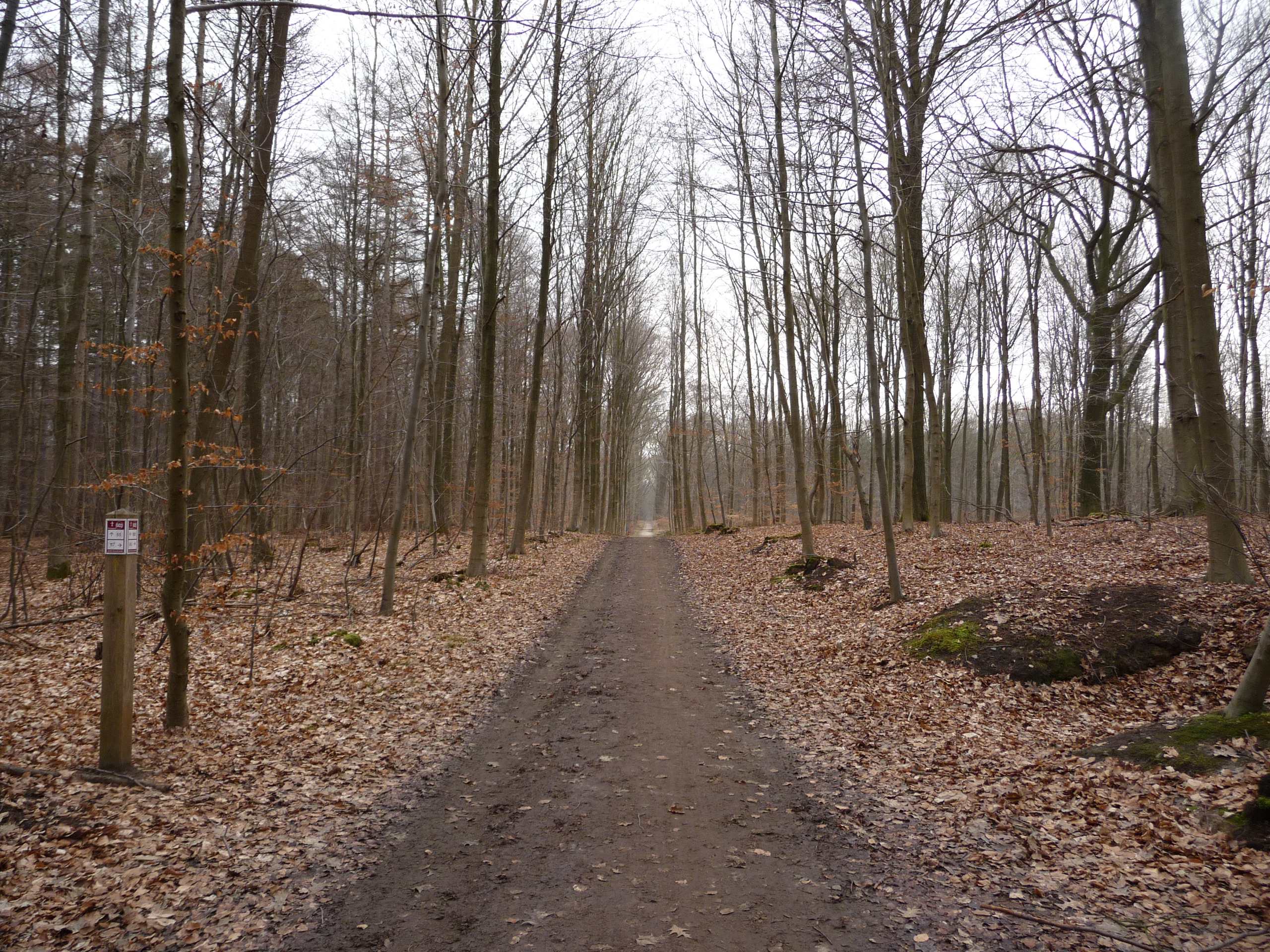 Bierbeek likes to keep you well informed during your walk/cycle ride. First I came across this board explaining all the different types of horse you can find in Belgium: 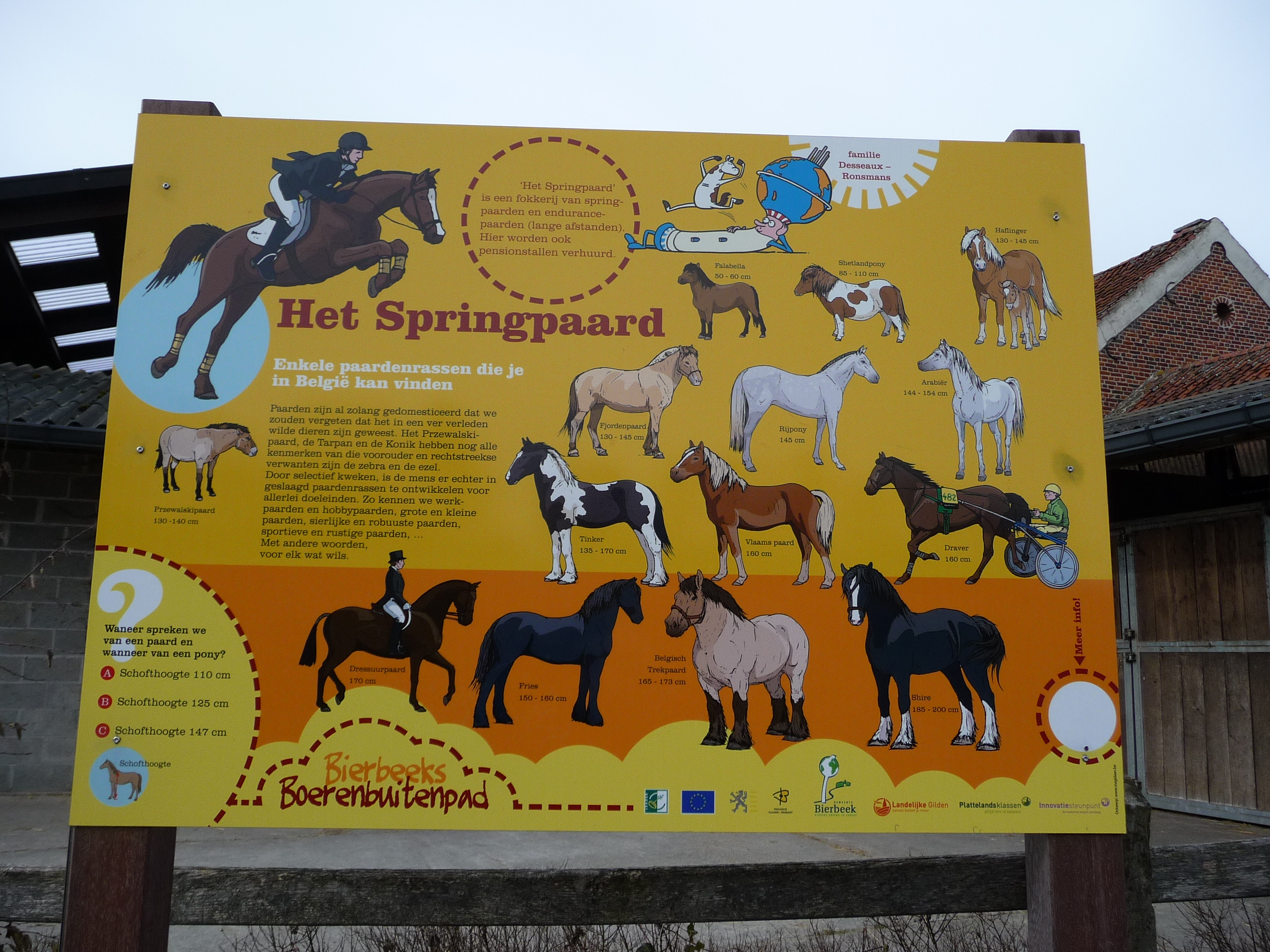 And then there was this explanation of – well, you can see for yourself (vegetarians might be advised to look away briefly): 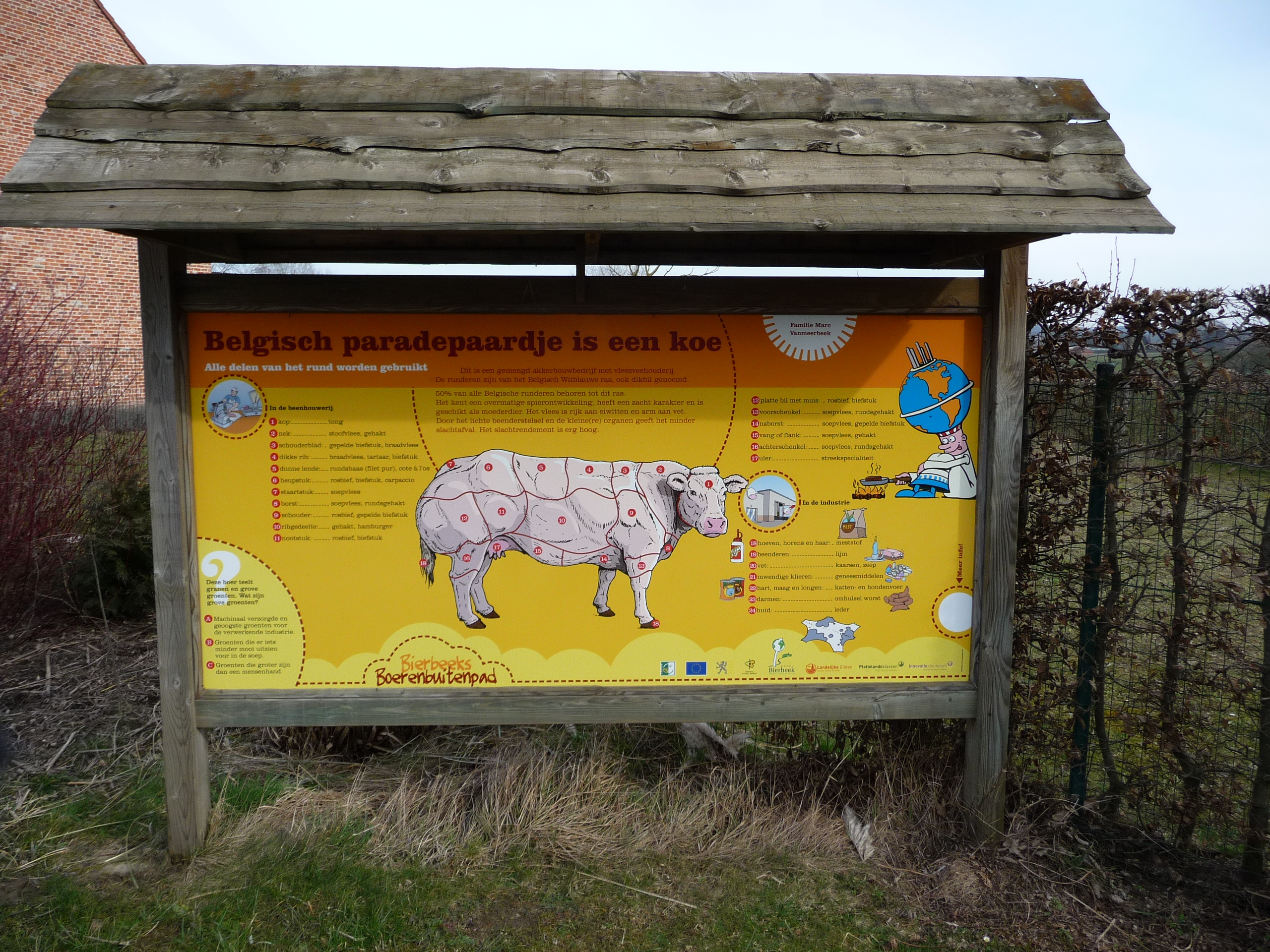 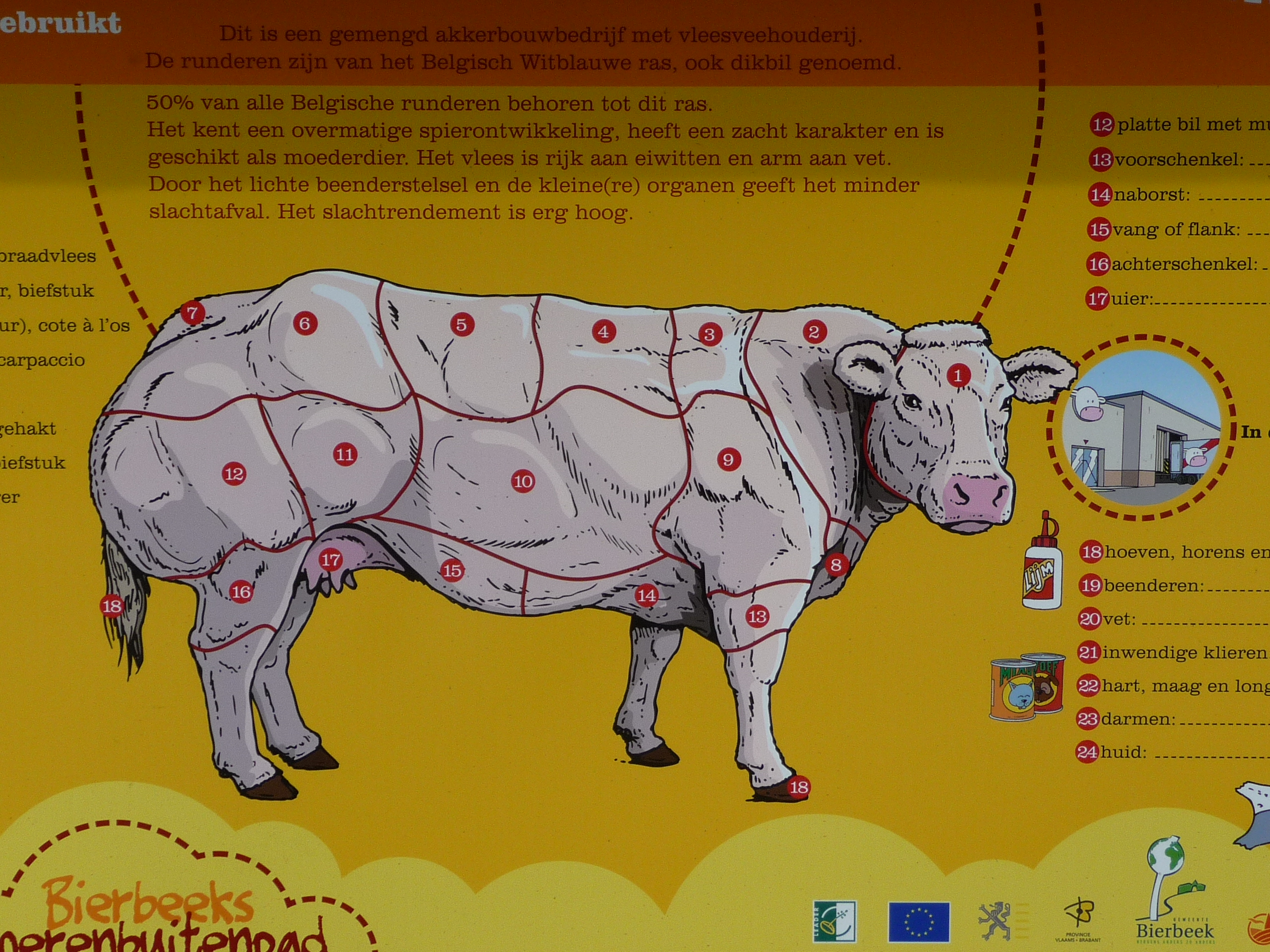 After that the route led me back to Leuven via the Abbey: 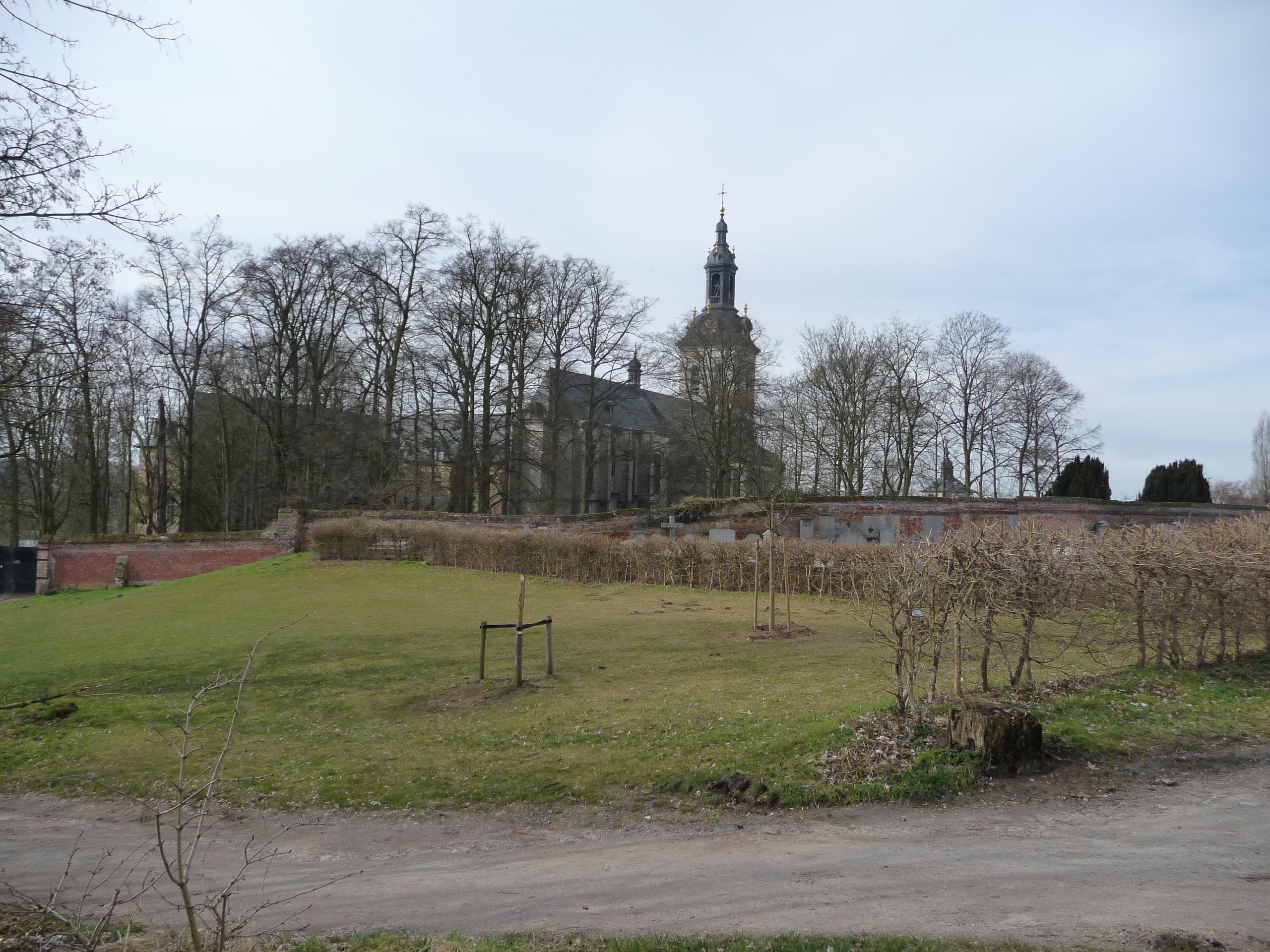 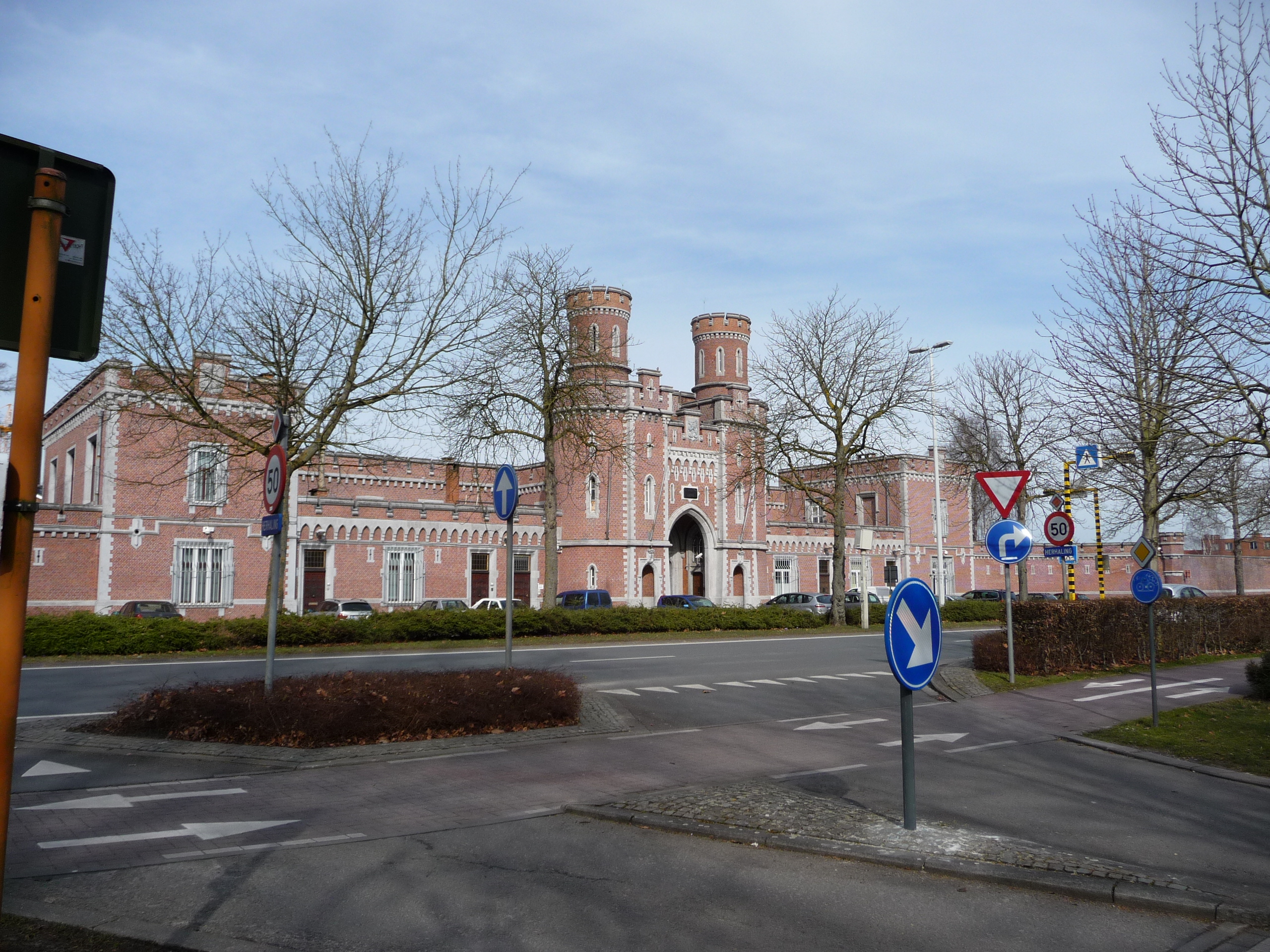 And the headquarters of the world’s largest brewing conglomerate: 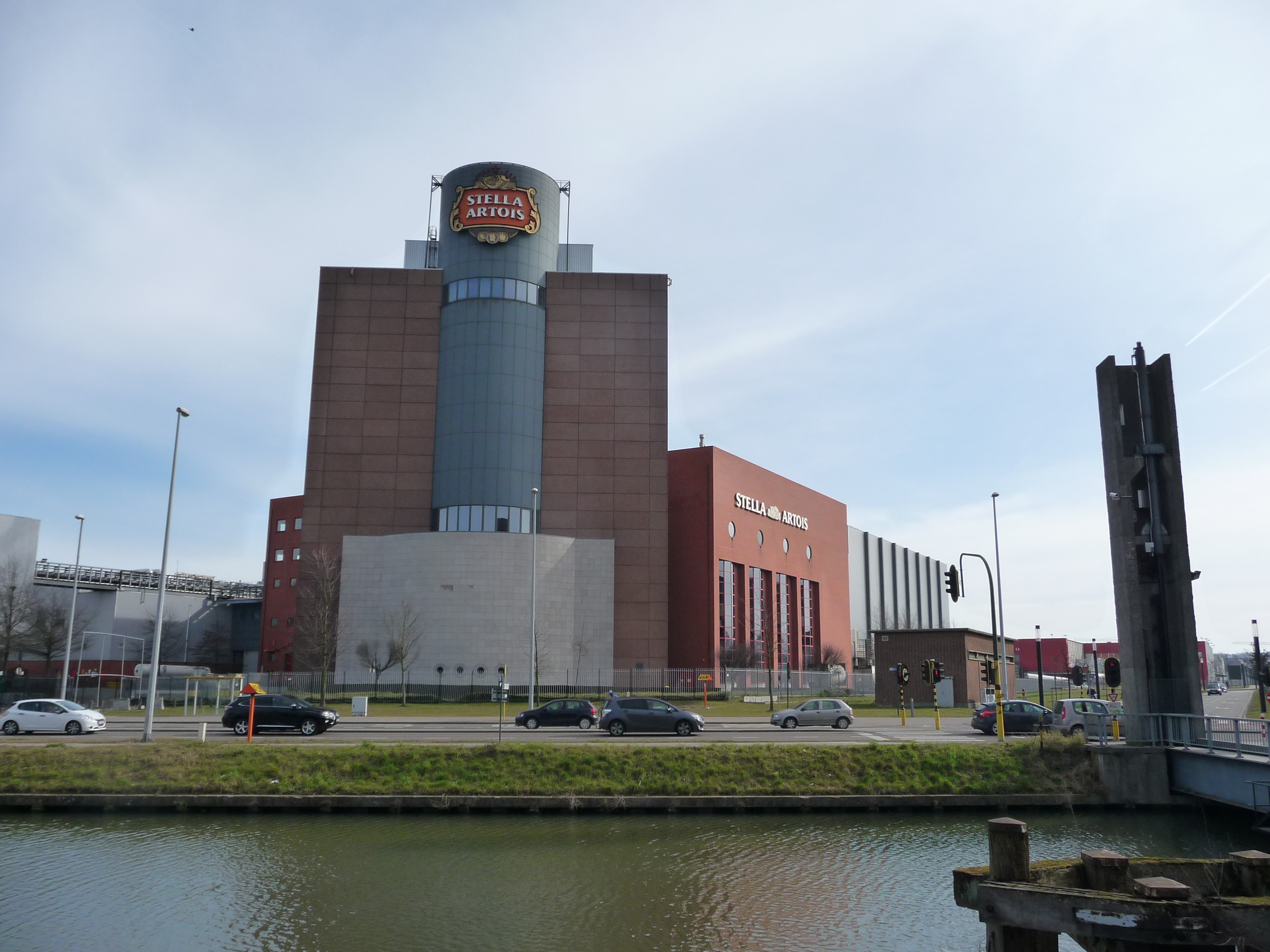 Now you may be thinking “all very nice but what’s all this got to do with the strange title to the post?” 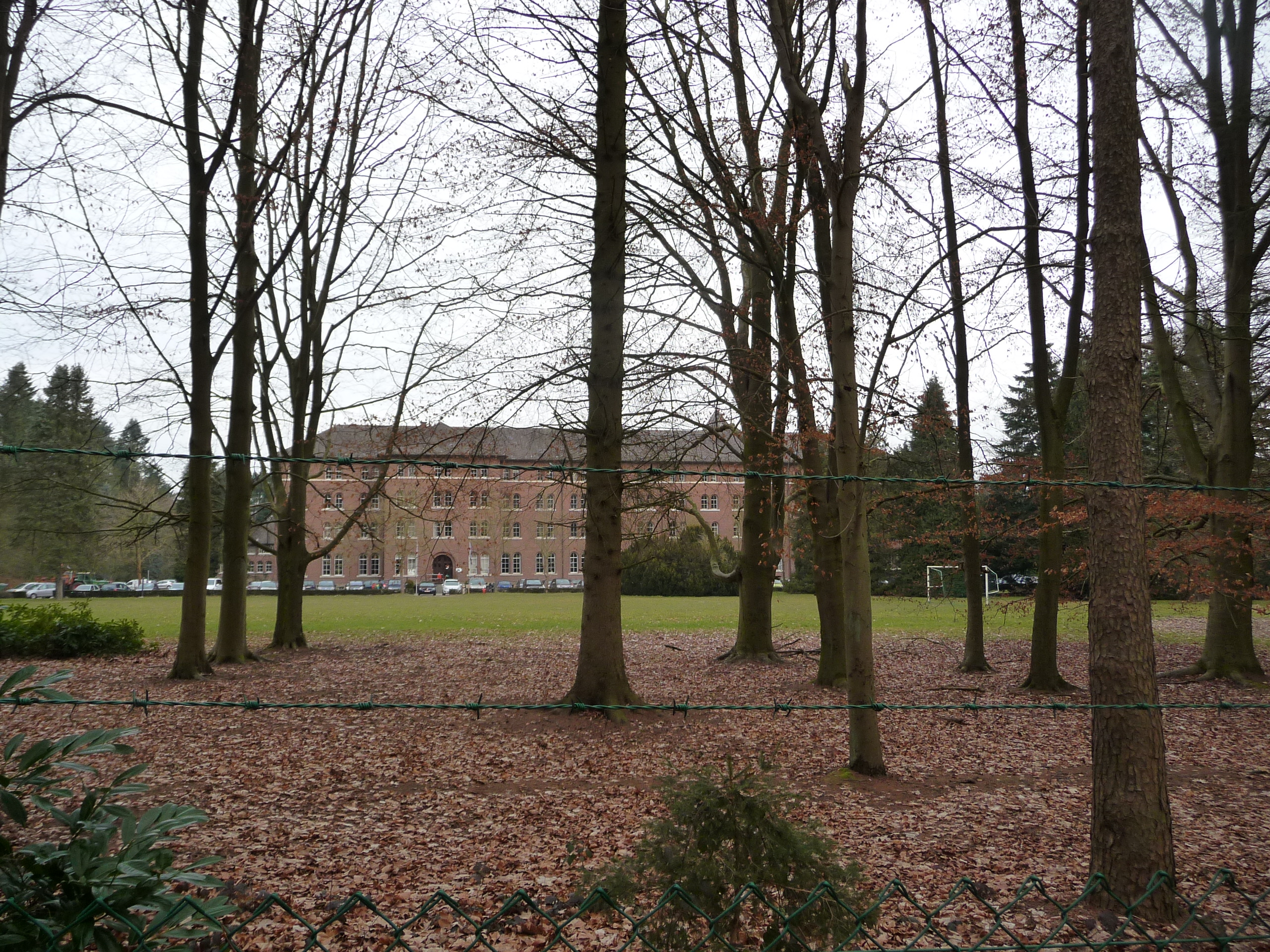 This is La Foresta, just outside Vaalbeek, which I passed by this morning. It’s a Franciscan monastery that is now also a residential conference center. It’s the kind of “cheap and cheerful” sort of basic accommodation greatly appreciated by NGOs, churches, schools, music groups etc. I’ve been there a few times, including a weekend with my church a few years ago. On this particular weekend I arranged with the manager of La Foresta to erect a dozen bird nestboxes in their wooded grounds. This would be a practical way of introducing the children of the church to a bit of practical nature conservation.

It was a great success. I brought along 12 nestboxes, a stepladder, hammer and nails, and me and a group of about 15 kids (and their Mums; their Dads were playing football) had fun fixing the nestboxes to trees. This was early March, and I told the children I would return in May to see how many of them were occupied, and promised to take photos of the nests.

So in May I returned as promised, along with my step-ladder and camera … and could only find one of the 12 nestboxes! The rest had simply disappeared! I had marked their locations on a map, so it wasn’t because I had lost them. I spoke with the manager at La Foresta and he was equally bemused. Why would anyone want to steal 11 nestboxes?

And no, I didn’t report it to the police. I can only imagine their response:

“Excuse me Sir, you are accusing someone of stealing …WHAT?”

“And were these ‘bird nestboxes’ in your possession at the time of theft Sir?”

“I see Sir, so they were nailed to some trees, and you say the thief must have brought a ladder, climbed up it, and ripped the nestboxes from the trees? Now why would we have done that Sir? I don’t know of a thriving black market in bird nestboxes. Do you Sir?”

“Are you on any kind of medication Sir? Prescription drugs perhaps? Have you been drinking recently? Would you say you suffer from delusions at all Sir?”

Consequently, the Mysterious Case of the Disappearing Nestboxes has not been solved.

Any leads would be appreciated.

4 thoughts on “Vaalbeek: Mystery of the Disappearing Nestboxes”