The turbulent history of Voeren 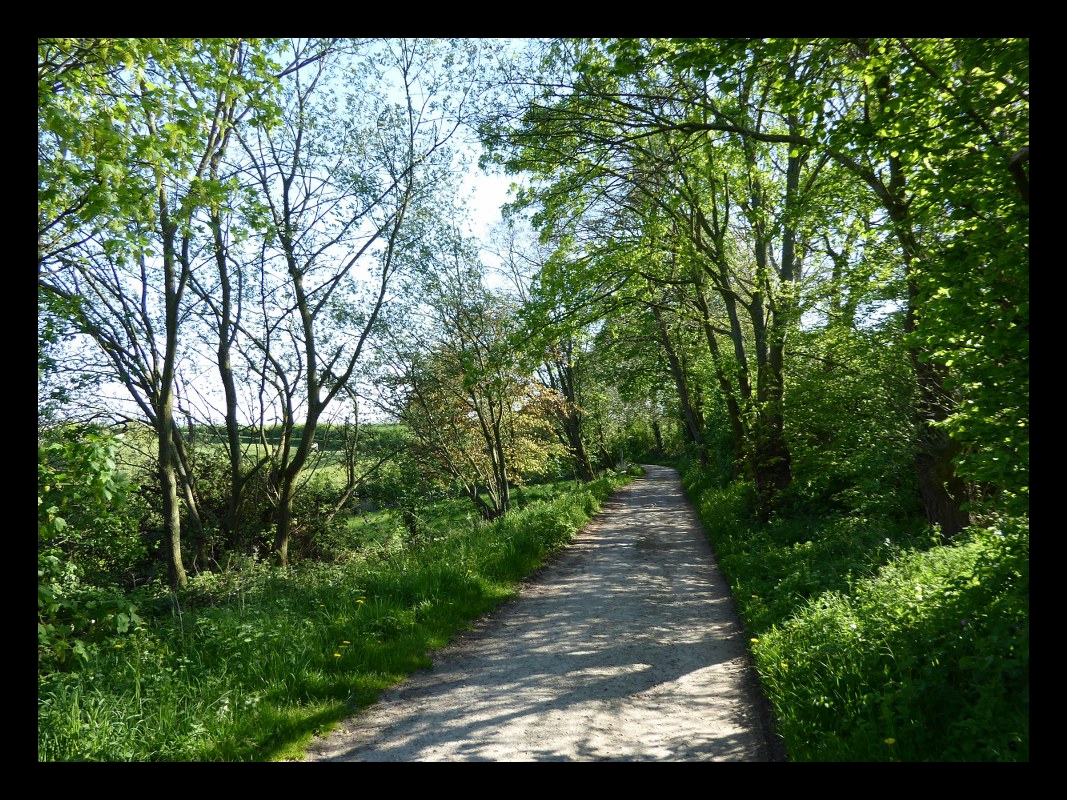 Belgium is a delightful country. But it does throw up some interesting questions. I often find myself thinking “What? How? Why?” The history of Voeren is a good example.

The Flemish municipality of Voeren is located in the far east of the country in the area called the Voerstreek, where I have enjoyed walking. It’s a delightful, peaceful, rural area. The Voerstreek is typified by lush valleys, rich orchards, gently undulating hills, meandering footpaths and picturesque villages.

Visit the Voerstreek and you could never imagine anyone raising their voice in anger in such a lovely, peaceful, bucolic area. How wrong you would be!

The turbulent history of Voeren

I start with some basic info on Voeren that may elicit your “What? How? Why?” questions. Voeren is part of Flanders. It belongs to the Flemish province of Limburg. However, it’s not actually physically connected to any part of the rest of Limburg. Instead, Voeren is floating about 30 kilometers away from — and so is completely isolated from — the rest of Limburg. It has no common boundary with Limburg.

It’s actually surrounded by the Netherlands and the province of Liège, as you can see in this map. (Just to make it more complicated: Voeren is called Fourons in French). The municipality consists of six villages: ‘s-Gravenvoeren, Sint-Pieters-Voeren, Sint-Martens-Voeren, Moelingen, Teuven and Remersdal. Total population is a little over 4,000, with ‘s-Gravenvoeren being the largest and most populated of the six.

The current municipality of Voeren was not established until 1977. Before then, the six villages were involved in a kind of linguistic tug-of-war, which amazingly and unfortunately brought violence to this sleepy rural area.

It all started in 1932 when new linguistic laws were introduced in Belgium. These based the linguistic alignment of towns and villages on the results of the 1930 census. As over 80% of the population of the six villages spoke Dutch in 1930, Voeren was declared to be a Flemish (Dutch-speaking) area. So far, so good.

However, when the 1947 census was taken, the results threw up a surprise. The situation had reversed. Now the majority of inhabitants (57%) declared that they spoke French. This would mean that the linguistic status of the villages would change. No longer would it be Dutch-speaking with a French minority. It would be French-speaking with a Dutch minority. The Dutch-speaking minority didn’t like this and disputed the results of the census.

After fierce debate in parliament, the proposal was finally approved but with a significant change in the status of the six villages. They were now to become part of the Dutch-speaking province of Limburg.

Unrest spills over into violence

Understandably, this switch from Liège to Limburg was poorly received by a large number of the local population. You can see their point. The region was close to and economically dependent on Liège. And there were now more French speakers than Dutch speakers in the municipality. So why be governed by a Flemish authority in (relatively) far away Limburg? Francophones began to get quite vociferous in their campaigns to return the region to the province of Liège.

Six villages merge into one

The unrest rumbled on and on, but fairly quietly, until 1977. Then, the six small villages were merged into the present-day municipality of Voeren. Virtually overnight, opposing Francophone and Flemish politicians could now organize themselves much more effectively. (Strength in unity and all that!). There was now just one instead of six municipal councils.

Suddenly Voeren became a political and linguistic battleground. On one side of the linguistic divide was the Francophone Retour Ã  Liège (Return to Liège) party. On the other was the Flemish Voerbelangen (Voeren’s Best Interests) party. Gangs roamed the streets. At first the actions were pretty modest, like defacing place-name signs. But then it all blew up.

On 21 October 1979, what was supposed to be a peaceful march through ’s-Gravenvoeren degenerated into a pitched battle between demonstrators and the police. A state of emergency was declared. Despite this, some 70 people occupied the local government offices. They pelted the police with, weirdly, empty champagne bottles! The police replied with less festive ammunition: tear gas. Dozens of people were seriously injured. Only after hours of negotiation did the demonstrators withdraw, thereby restoring a measure of peace.

It wasn’t to last. In 1983 the Francophone José Happart was installed as Mayor of Voeren. The main problem was that he was a French-speaker and yet mayor of a Flemish municipality. Furthermore, he couldn’t speak Dutch, and refused to take a Dutch language test. Happart was dismissed. However, an appeal against his dismissal was successful. However, on October 19, 1987, the issues surrounding Happart caused the Belgian national government to fall.

The following year, concessions to the Francophone inhabitants were made and the powers of the provincial government of Limburg were curtailed. The municipality became more autonomous, and the government of Wallonia was allowed to build facilities for Francophones in Voeren.

The Flemish refused to lie down without a further struggle. In the 1994 municipal elections the Voerbelangen party made gains. The following year mayor Happart was forced to leave office. Furthermore, a national court of arbitration declared some of the 1988 concessions, such as the Walloon building rights, unconstitutional.

A further twist occurred in 1999 when EU nationals were given voting rights. This factor was decisive in the 2000 municipal elections because of the high number of Dutch (i.e. from the Netherlands) citizens living in Voeren. They made up about 20% of the total population. The Voerbelangen Party won the smallest of majorities, with 51.25% of the votes which gave them 8 out of the 15 local council seats. Currently (2020) they have 10 of the 15 seats.

These days a kind of uneasy truce seems to have been settled over Voeren. The Flemish-speakers seem to be growing in number and strength. Although Voeren’s distance from Mother Limburg hasn’t shortened!

That’s quite a history for such a small bit of land. However, don’t be alarmed. Despite its tumultuous history, Voeren is a delight to visit!

Want to read more about Belgium?

If you are not already subscribed, just drop your email into the box below. You’ll get new posts delivered straight into your inbox.