A 9 km walk around Nethen in Brabant Wallon 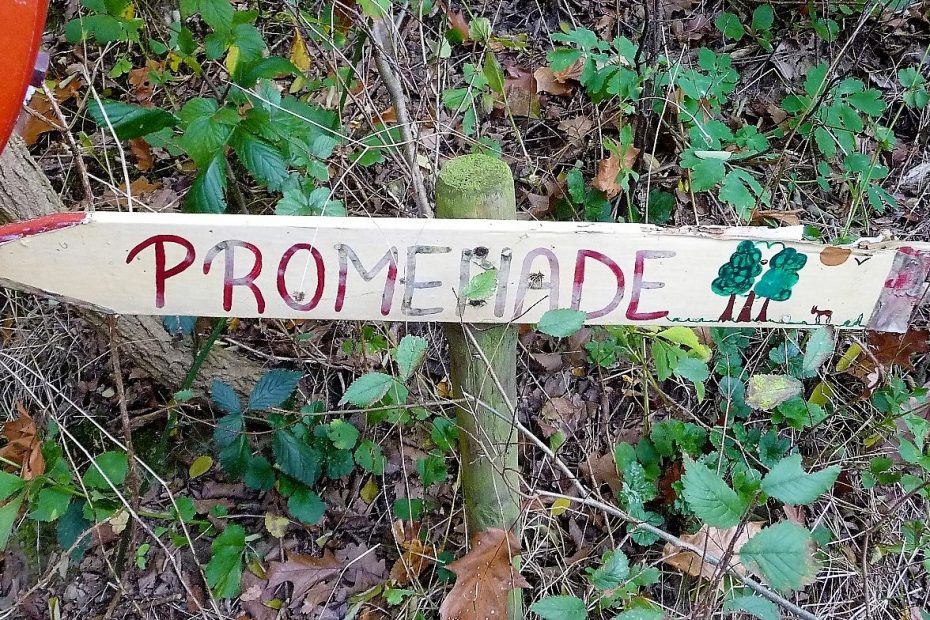 Enjoy this walk around Nethen, a sleepy village in the Belgian province of Brabant Wallon.

The village of Nethen, in the municipality of Grez-Doiceau, is one of those places where you could say “time has stood still.” Actually in some respects time has not only stood still, but gone backwards. I am sure that even just 20 or 30 years ago Nethen was much more of a thriving village than at present. Village life often gives the impression of regressing.

Currently it seems to have just one extant café (although a couple of others might still be alive; it was difficult to tell), a pharmacy, a few IT consultants, and two beauty parlors. So you’re OK if you need some paracetamol after drinking too much beer in the café. Or if you want to have a pedicure while designing a website. Maybe there are other shops in the back streets. But I didn’t come across a general store, a baker’s, nor a butcher’s. Oh it does have quite a large cemetery. It was looking exceptionally colorful as it was the day after All Saint’s Day.

This walk around Nethen was highly enjoyable. In a map of walks around Grez-Doiceau, it’s listed as no.6, although it’s not particularly well signposted. But from time to time you will come across signposts like this, to reassure you that you’re heading in the right direction.

So you need to keep your wits about you in the wooded section of the walk. Or pay close attention to the map below.

The walk starts from the church in Nethen. By public transport, the nearest bus stop is Nethen Eglise. The 344 bus runs there from Herrmann-Debroux metro station in Brussels. An alternative is to take the train from Leuven to Sint-Joris-Weert and then the 344 bus to Nethen. If you’re arriving by car you can park in the village.

The first part goes through the southernmost tip of the Meerdaalbos, a beautiful beech forest. Well, beech takes up around one-third of the trees you will see, but there are also plenty of Scots Pines (20%), Oaks (15%) and various conifer plantations.

It’s also home to a largish population of roe deer which you can see from time to time. Usually as they bound off into the distance.

It’s also a popular place for cyclists and mountain-bikers.

The walk then skirts the Savenel Estate and château.

You can’t see much of the château from the path. The estate dates back to the 17th century, when barefoot monks from Leuven purchased it to serve as a retreat. They stayed there from 1688 until 1795, when they were forced to leave under the French occupation. Most of the monastery buildings were pillaged and then destroyed. A brick wall, built at the beginning of the 18th century, survived and still surrounds the property today. Apparently it is three kilometers long.

The walk is fairly undulating, and gives some impressive views over the village. There are plenty of paths in this area – particularly through the woods – so you could extend or shorten this walk to match your time available.

As always, if you have questions, drop me a line or a comment below. And if want to get email notifications of new posts, just add your email below: