Walking and cycling in the Forêt de Soignes 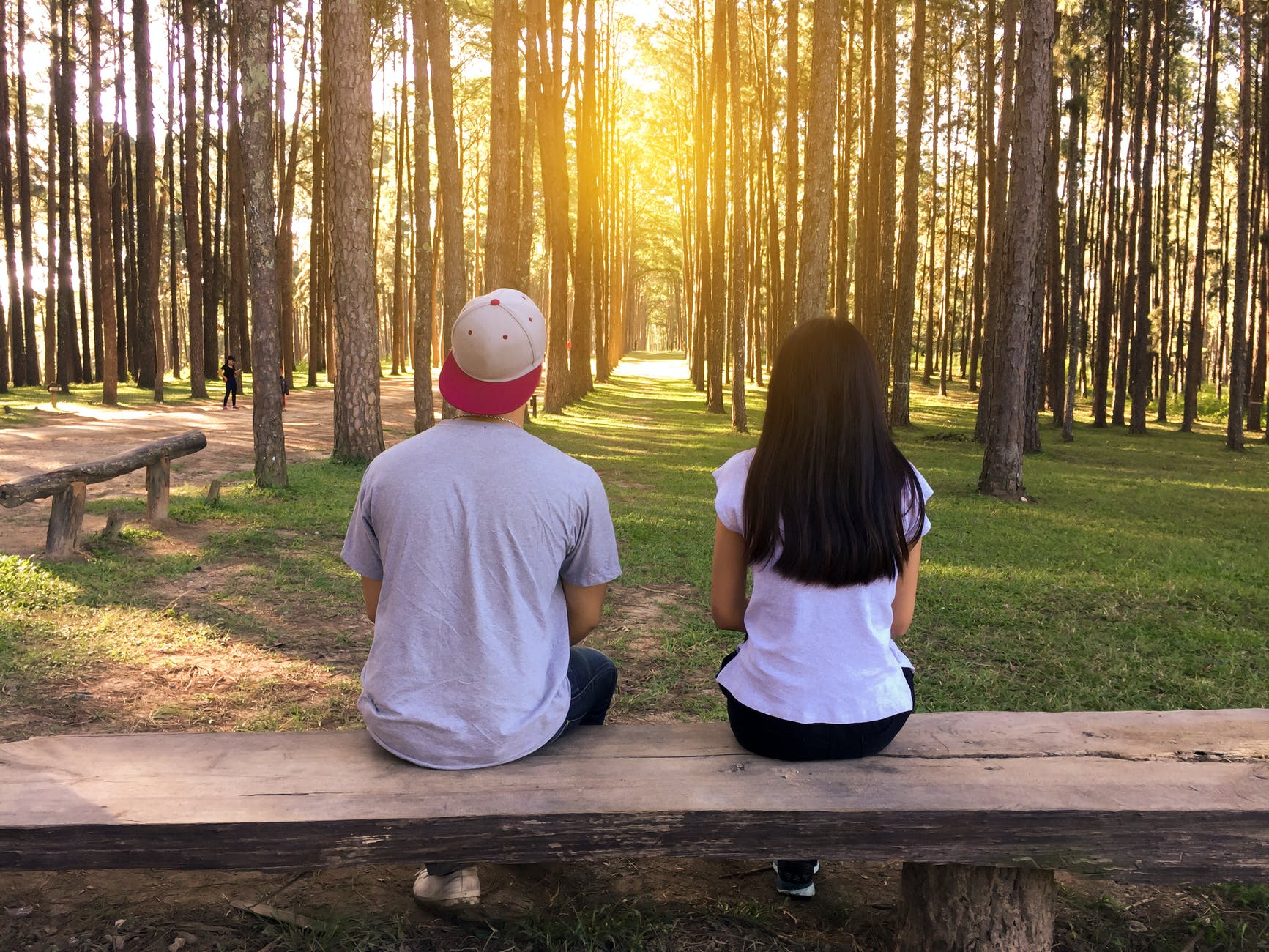 Whether you prefer to walk, cycle, jog, gallop, tree-hug or whatever, there’s plenty of opportunities in the Forêt de Soignes.

Recently I introduced you to the Siberian Chipmunks of the Forêt de Soignes. This week it’s time to learn more about the forest, and the best starting points to enjoy it.

WHERE IS THE FORET DE SOIGNES?

South-east of Brussels, as shown on the map below. In the top-left corner is Brussels, so you can see how close the forest is to the city. It stretches from Watermal-Boitsfort right down to La Hulpe, and across to Tervuren in the top-right.

WHAT IS THE FORET DE SOIGNES?

It’s a 43-square-kilometre forest that spreads over nine communes, straddles Belgium’s language barrier, and consists of 94% deciduous and 6% coniferous woodland. Statistics, however, tell us virtually nothing; the ForÃªt de Soignes has to be experienced. But more of that later.

The Forêt de Soignes used to be much larger. Until the Roman times it was part of a huge forest that stretched from the Rhine and Moselle rivers in Germany to the North Sea. As the population of this area grew, the forest shrunk, when villages became towns and woodland was converted into fields. Some degree of protection was afforded in the 12th century by the Duke of Brabant, who was anxious to protect the forest as a hunting ground. Despite this, by the start of the 16th century the forest had been reduced to 100 square kilometres.

The 1730s saw the creation of tree nurseries, along with jobs for 19 foresters and four tree inspectors. Unfortunately, when France annexed the Belgian regions in 1795, tree felling activities increased, to bolster the French war chest. Nevertheless, reforestation continued. Reversing the trend towards planting beech trees, 100 hectares of young oaks were planted in Groenendaal. Many of these can still be seen today. Shortly after Belgium gained independence in 1830, the Belgian State bought the forest, and thanks to a Royal Decree, the ForÃªt de Soignes has enjoyed protected landscape status since 1959.

THE FLORA AND FAUNA OF THE FORET DE SOIGNES

The forest is home to 39 species of animal. Wild boar have been recently sighted, although they may have been released or escaped from captivity. (Don’t worry; wild boar generally avoid people.) If you sit by the one of the lakes in Groenendaal such as the Gansepootvijver on a warm summer evening you will see some of the fourteen species of bat which live in the forest. Common birds include treecreeper, nuthatch, jay, buzzard, green woodpecker and great spotted woodpecker, while rarer ones include sparrowhawk, black woodpecker and woodcock.

In clearings and around the lakes and streams there is an abundance of wild flowers. Rarities include two types of orchid, hartstongue fern, spiked rampion, wood melick and wood sanicle. Over 450 fungi live in the forest, including the rare peppery milkcap. Interesting butterflies include various species of fritillary. Less glamorous insects include the blue stag beetle and tanner beetle.

WHERE TO START FROM?

It depends on which areas of the forest are closest to you. I have divided the map above into three areas: north-east, north-west, and south.

You can start from the Rood Klooster, Tervuren Park, or the Bosuil in Jezus-Eik.

Here you can start from Bois de la Cambre in Brussels or Parc Tournay in Watermael-Boitsfort.

There are four good starting points: Middenhut in Sint-Genesius-Rode, the Forest Museum in Groenendaal, the Koningsvijvers in Hoeilaart and Domain Solvay in La Hulpe.

Wherever you start from, there are limitless opportunities for everyone: walkers, cyclists, mountain bikers, joggers, riders, anglers, dog-walkers …. Or you can simply let your children play in one of the designated play areas. If you want some ideas for specific walks in the forest, here’s a collection on RouteYou.

Have fun in the Forêt de Soignes. And let me know how you get on! Any quick questions, just use this:

41 thoughts on “Walking and cycling in the Forêt de Soignes”