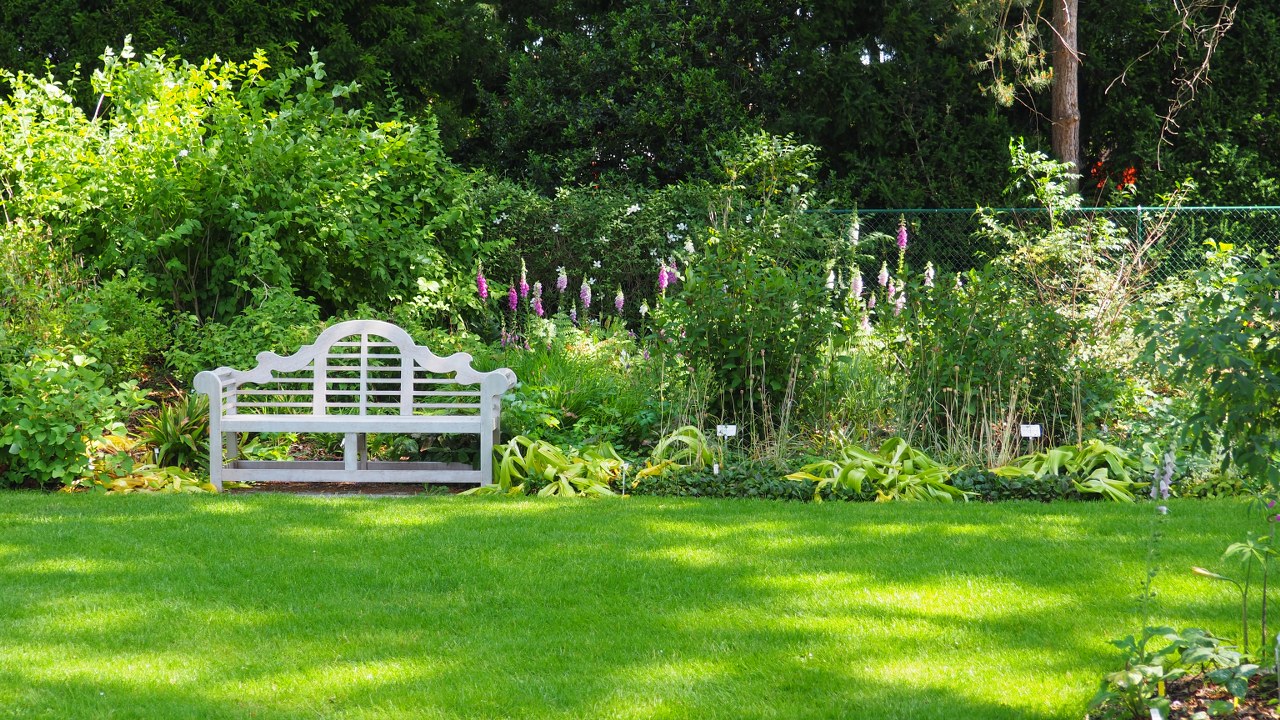 If you are seeking a couple of hours of peaceful reflection in a beautiful setting, then stroll around Wespelaar Arboretum

Located south of Haacht in the province of Flemish Belgium, the beginnings of Wespelaar Arboretum were in the 1970s. This was when passionate Belgian dendrologist (tree expert) Philippe de Spoelberch started a botanical collection in the family domain of Herkenrode in Wespelaar. Over the years he extended his collection and the area it occupied. In 2001 his collection was taken over by the Foundation Arboretum Wespelaar. This took on the task of caring for the collection of trees and making it possible for the general public to view them.

Today, about 2000 different species and cultivated varieties can be discovered on the beautifully laid-out 20 hectare grounds. The trees and shrubs come from all over the world. They include giants and prostrate dwarfs, common and rare, beautiful and less glorious. And some that are threatened in the wild but which can find a home in the temperate Belgian climate.

If you are interested to see some (9) of these rare and endangered trees in the arboretum, you can follow this map. It also gives a bit of information in English about each tree.

At regular intervals through the year the Arboretum also produces an information sheet with a map. It highlights the trees and shrubs that are currently flowering or worth a closer look due to their impressive foliage at that time of the year. You can download these from their website. This is what Liz and I used on our recent visit. And here are a few of the specific trees and bushes we were led to.

A word of warning: finding one of the specific trees or bushes mentioned in the guide, even with the aid of a map, can be a bit like searching for the legendary needle in the haystack. So it could be that you would rather just stroll through the arboretum and simply soak up the peace and beauty of the place rather than search for individual named examples. If this is your aim, you will be in your element. There is a myriad of paths leading through the trees, and a number of conveniently placed benches. You can easily lose yourself amidst the birdsong, the buzzing of the bees and the green and verdant surroundings.

HOW TO REACH WESPELAAR ARBORETUM

The entrance to the arboretum is 200 metres from the Wespelaar-Tildonk railway station. This is on the Leuven to Mechelen line. Various buses of De Lijn pass through Wespelaar, such as the 284 from Leuven to Haacht. Cars can drive through the green gate next to Elisabeth Willemslaan 6 to reach a spacious car park. Or you can park in front of the church of Wespelaar on the Grote Baan. A nice bike ride from Leuven to Wespelaar is along the Mechelen-Leuven canal. You can leave your bike in the car park.

The Wespelaar Arboretum is open on Wednesdays and Sundays from 10 a.m. to 5 p.m. Entrance costs 5 EUR.

As I said earlier, spring is when the arboretum bursts into flower thanks to its 192 species of magnolia. Unfortunately the place was closed this spring due to the coronavirus. If you want a glimpse of what to expect next spring, check out these photos of a visit we made in spring a few years ago.

Finally, recently I came across the YouTube channel of Dieter The Photographer. Dieter lives near me and makes some delightful videos of local sights and hiking routes. One of these is his video of Wespelaar Arboretum. His whole YouTube channel is well worth checking out too.

And for you romantics, the video below is a stunning combination of photos from the arboretum accompanied by Herman Vandecauter on his Panormo guitar. Yes I had to look up that on Google. The French-born Louis Panormo (1784-1862) was one of 19th century England’s finest guitar makers.

In the coming weeks I hope to be introducing some more parks and gardens in Belgium to visit over the summer. If you want to get new posts from me straight in your inbox, add your email below: