The wonderfully named CafÃ© D’aa Baon is your starting point for this 6 km walk. You can find it at Oude Baan 80 in Bertem. If you are travelling by public transport, buses 315, 316 and 317 leave from Kraainem metro to Bertem, or 410 from Brussels North station. Get off at Bertem Oud Station, walk up Bosstraat and Oude Baan is second on the right. If travelling by car, you can park behind the cafÃ©. Inside D’aa Baon, ask the barman for a free map of the Koeheide nature reserve. 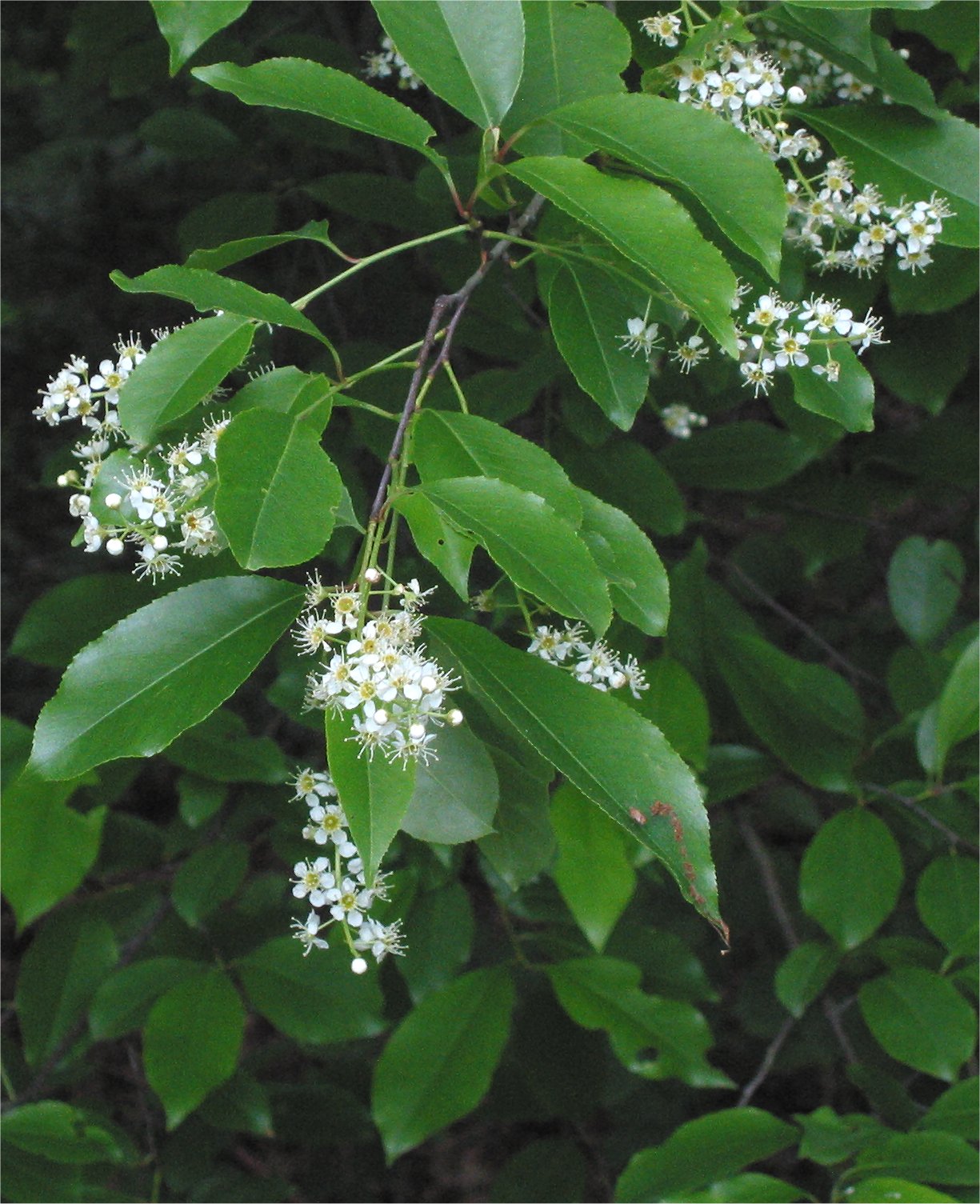 The black cherry is now considered a pest in Belgium

The reserve is managed by the Flemish nature conservation organisation Natuurpunt. You will soon see evidence of their good work: cutting back the American black cherry trees. Imported from America, it took a liking to European soil, grew so fast that it smothered native flora, and soon became a pest. So it is being chopped down by volunteers and removed.

The walk takes you through some glorious sunken lanes. Check out the steep banks for the different strata of soil, on which a variety of plants can be found. One of them is lady’s bedstraw, the name of which is derived from its use in former days as stuffing for pillows and mattresses, particularly for women about to give birth, as it was believed to ensure a safe and easy childbirth.

In the north-east of the area, the open fields give you a view towards Leuven and the university hospital. Hamsters live here: not the golden hamster so beloved and so ignored by thousands of children (including me), but the common hamster, which despite its name is quite rare. It semi-hibernates during the winter, waking up every seven days to fill its stomach from its store of grain and nuts collected during the autumn. 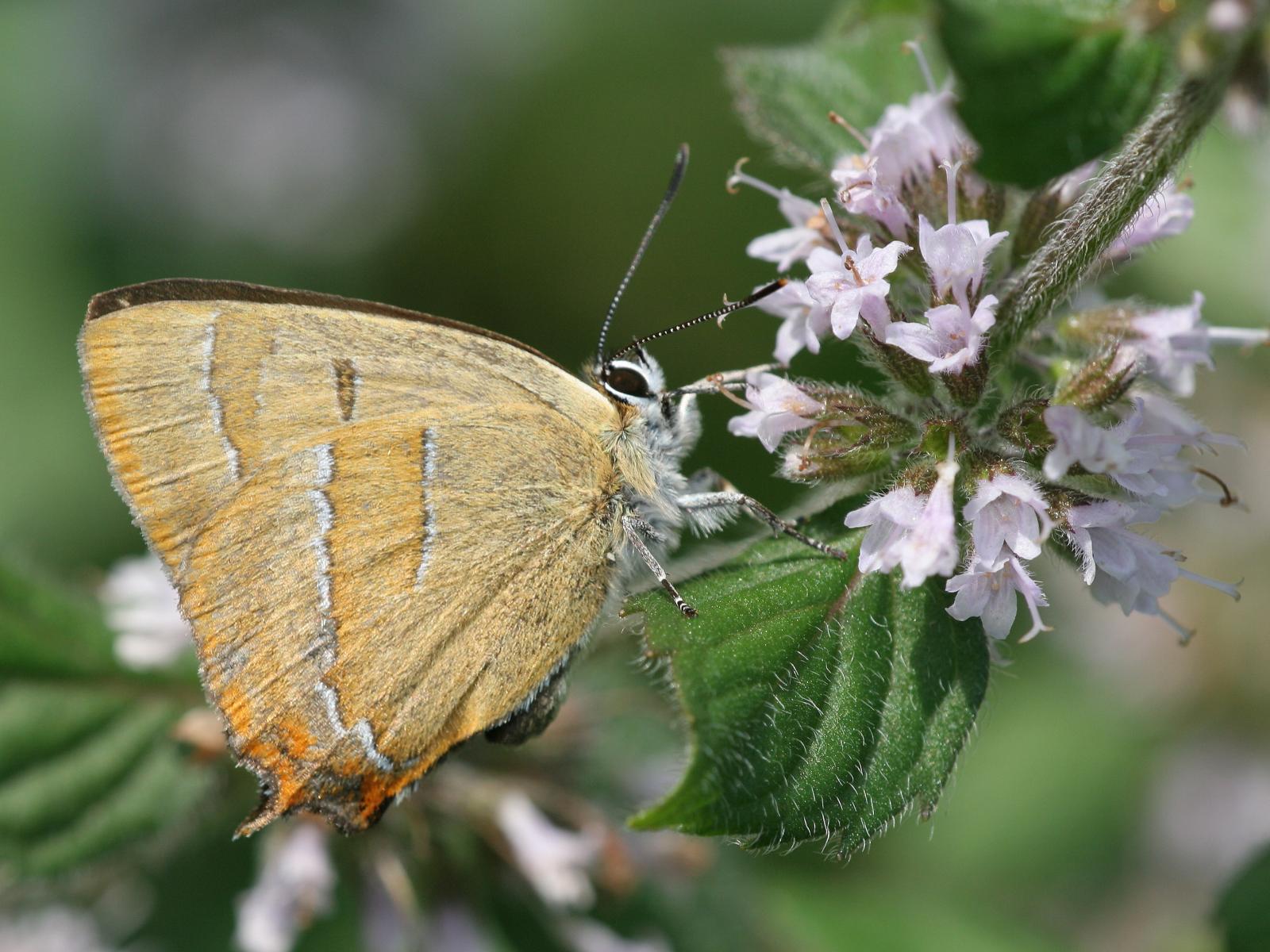 The brown hairstreak butterfly is extremely elusive, since it spends much of its time basking high up in tall trees

Walking through Bertem woods, you may catch a glimpse of the brown hairstreak butterfly, identifiable from its white ‘lightning’ streak on the underside of its wings. If you see it, consider yourself very lucky as it’s so secretive that butterfly experts find it easier to locate the eggs in winter than the adult in summer. The eggs are flat white disks that are attached to twigs of its food plant, blackthorn.

On your way back, you will get good views of Saint Pieters church in Bertem, which originates from the 10th century. By the late 19th century it was in such poor condition that the council approved a plan to demolish it. However, the next item on the agenda was the council’s finances, which were so pitiful that the decision had to be revoked. Finally, the map will lead you back to CafÃ© D’aa Baon for well-earned refreshments.

For the kids – Look out for the hamster burrows in the fields. Did you know that the golden (pet) hamster was once extinct? That is, until a mother and her young were discovered in Syria in 1930. They were taken to the Hebrew University in Jerusalem and bred, and all golden hamsters originate from that one family.

(First published in The Bulletin, April 2006)