Three walks in the Mollendaal Forest 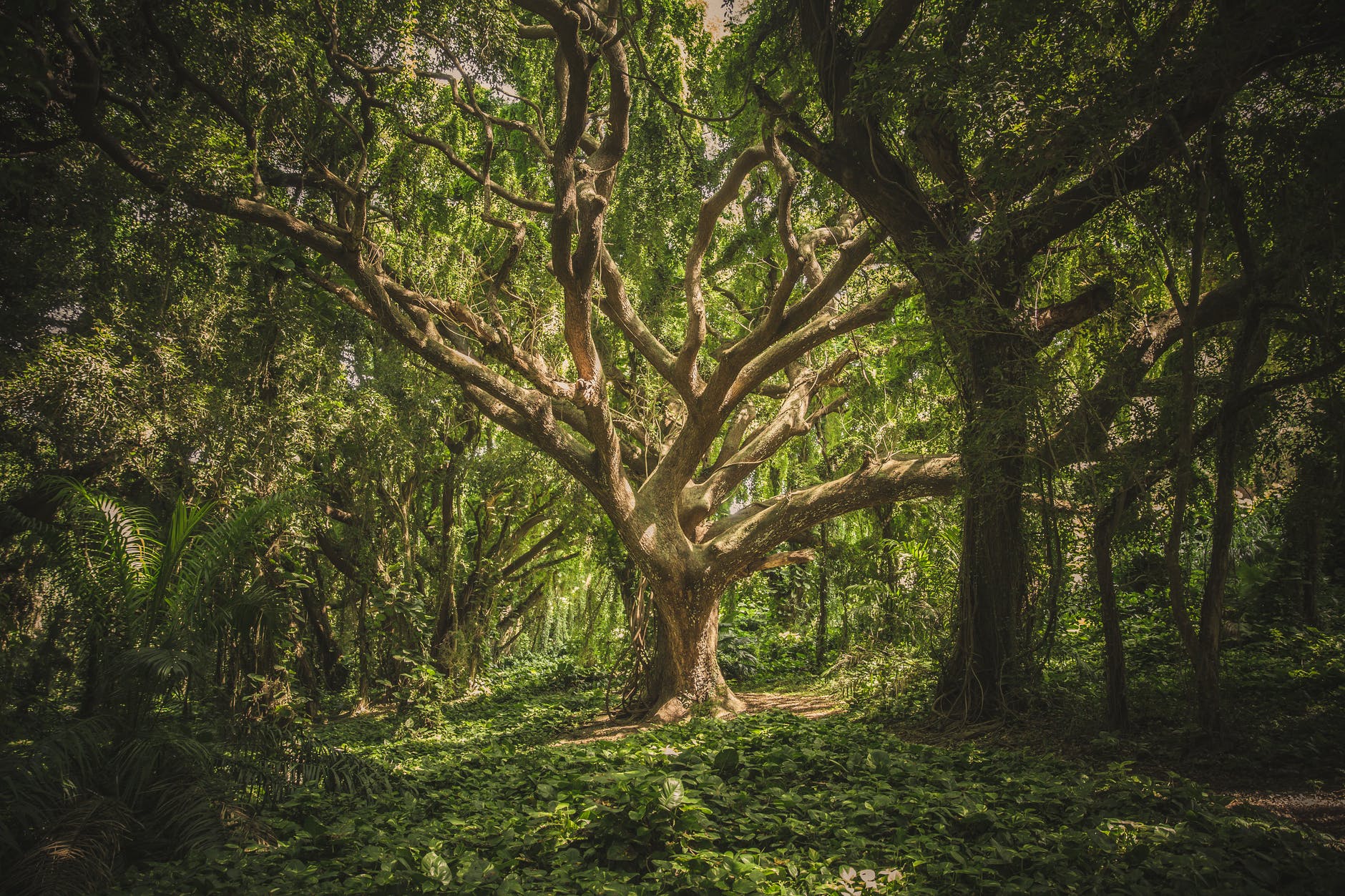 Here are three walks in the Mollendaal Forest. Two start and end in Bierbeek; the other is totally within the forest. Ideal for a weekend afternoon family walk. Children may like the play areas and the tree sculptures.

I’ve been out of serious walking action for a few weeks with an injured back. I did it by lifting wooden pallets to make a bee hotel in the garden. Try explaining that in Flemish to the doctor!

The first walk starts and ends in the rural village of Bierbeek, south of Leuven. There’s a good bus connection (De Lijn no.8) from Leuven to Bierbeek every 30 minutes. If you arrive by car you can park by the church, from where the walk starts.

Arriving at the church, you might be expecting to see red noses on the gargoyles, jokes on the noticeboard, and whoopee cushions on the pews. After all, this is the church of St. Hilarius!

But despite his name, St. Hilarius is not the patron saint of humour. He was actually a native of Sardinia and Pope of Rome from 461 to 468. And as his papacy was characterised by disputes, hilarity was definitely far from his thoughts.

A well-signposted circular 8 km walk that starts from the church is called the Schavaaipad. Tourism Flemish-Brabant have made a nice map which you can download here. I first completed the walk last autumn, and was immediately waylaid by a splendid walnut tree that overhung the footpath and which provided an early snack, and a bag of tasty walnuts to take home.

The first half takes you through fertile fields full of sugar beet, maize, wheat and barley.

A local farmer proved unusually talkative. Normally I find farmers to be the most uncommunicative of country dwellers. His main concern was to make me aware of the presence of the Flemish-French language border that dissects the walk. From what he was saying, I think he would have preferred the route to stay within the bounds of Flanders rather than extending into “foreign” fields.

The normal farmland birds are present, with good numbers of partridge and yellowhammers. Listen out for the “song” of the corn bunting, which has been described as the rattle of a bunch of keys!

After briefly crossing into Wallonia and back, the walk takes you into Mollendaal Forest.

It’s a good place to take the children; there are two children’s play areas, interesting wooden sculptures to marvel at, and quite a few picnic benches.

Given a sunny day, the walk is a particularly good one for brushing up your knowledge of butterflies. Orange tips, brimstones and peacocks might be easy to identify, but what is that brown butterfly? A meadow brown, a gatekeeper, a wall brown, a ringlet or a fritillary? Now might be the time to take a photo and look it up on the internet!

The walk through the Mollendaal Forest is used by local horse riders. Be brave and take a closer look at the ground where the horses have left their dung. You might see dozens of big, round shiny black beetles, called dung beetles.

Watch them as they carve up the horse dung into spherical balls and roll them away. No, they are not playing marbles; they are burying them as food stores. The dung beetle enjoyed sacred status in ancient Egypt as the scarab beetle, which appears in hieroglyphic images in tombs.

Altogether, this walk in the Mollendaal Forest is a very pleasant walk for a weekend afternoon.

TWO TIPS FOR FOREST WALKS DURING A HEATWAVE

Currently (August 2020) we are in the middle of a heatwave. To maximize your time in the cool and shade of the forest, you could cut out the southernmost section and go straight from node 78 to 73. and then from 72 you could walk further into the forest.

Another option is to start and finish in the forest. If you are arriving by car, head to this junction where you can turn off the Naamsesteenweg into St.-Jorisweertstraat where there is a small car park. If you are travelling by bus, De Lijn bus no. 18 from Leuven rides along Naamsesteenweg. Get off at the junction I mention above, at the Haasrode Weerten Dreef. Both the car park and the bus stop are close to node 113 on the map below. You can then follow the route, which you can download here.

The total length of this one indicated is 9 km. However, you can see that the forest is criss-crossed with paths so it’s easy enough to make a few shortcuts. The advantage of this walk is that it’s 100% under the trees, so is ideal for a walk during a heatwave.

I hope you enjoy one of these walks in the Mollendaal Forest. Let me know how you get on or if you have any questions. You can comment below, use the contact form, or send me a message via What’sApp:

And as always, if you want to get new suggestions for walks in your inbox, subscribe by adding your email below:

Addendum: as further inspiration, Dieter The Photographer has made a lovely video intro to this walk:

31 thoughts on “Three walks in the Mollendaal Forest”